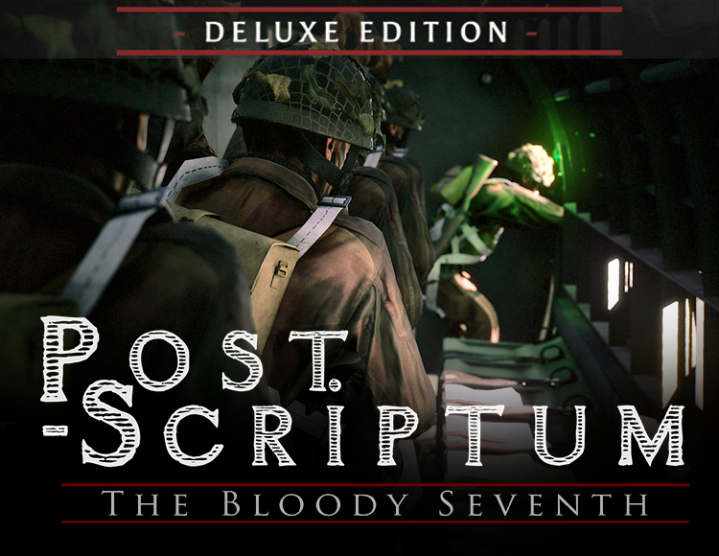 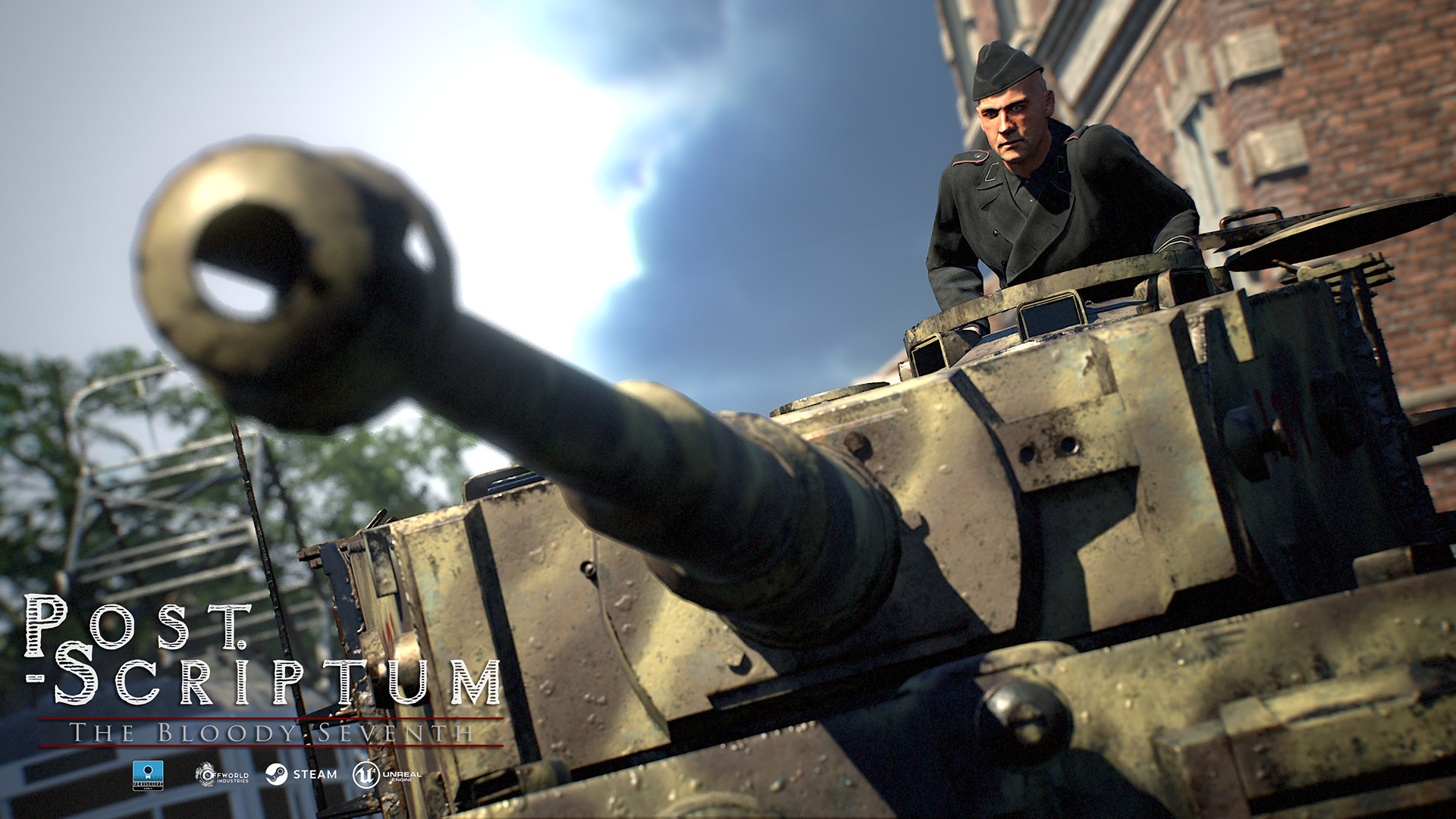 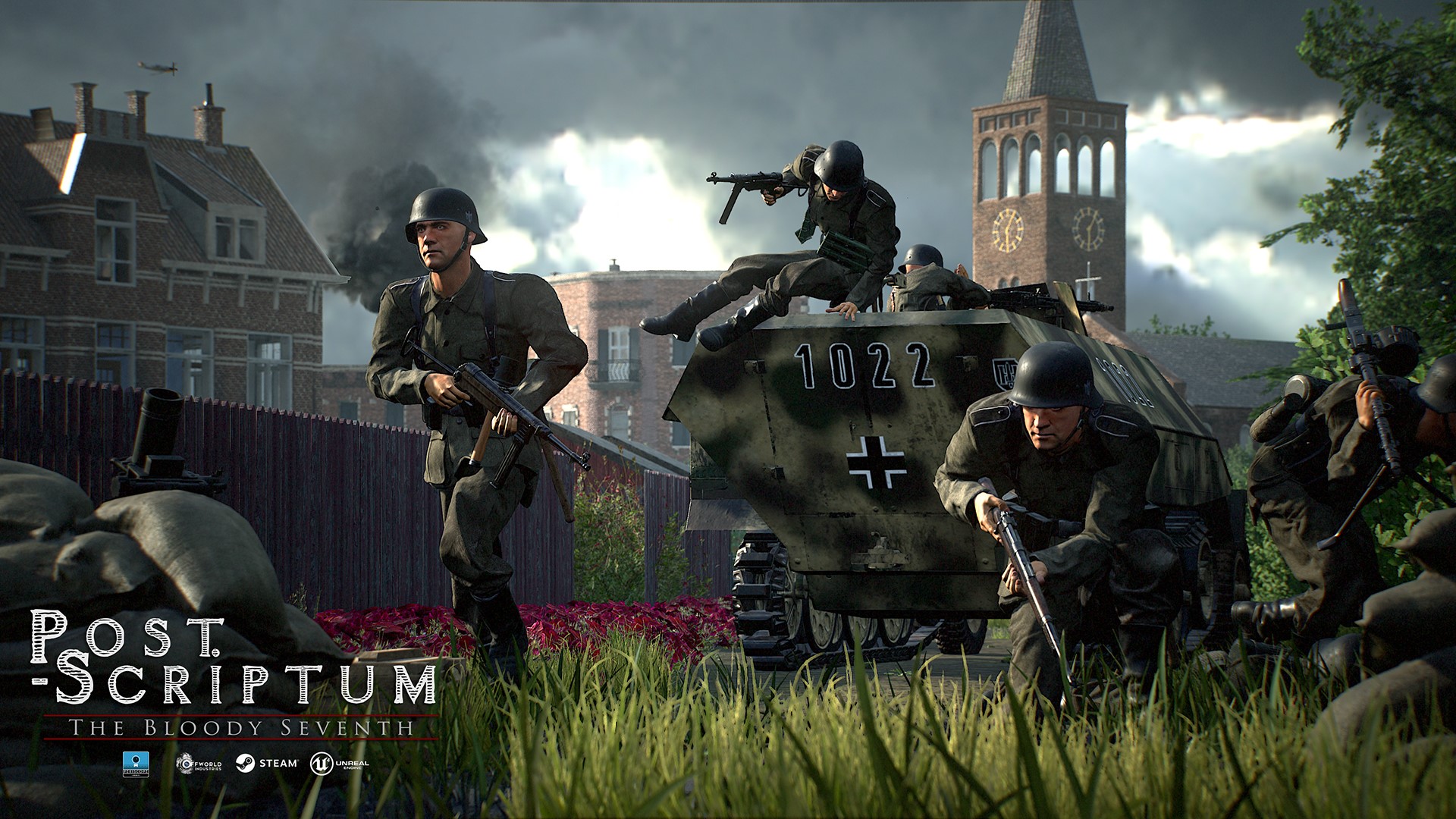 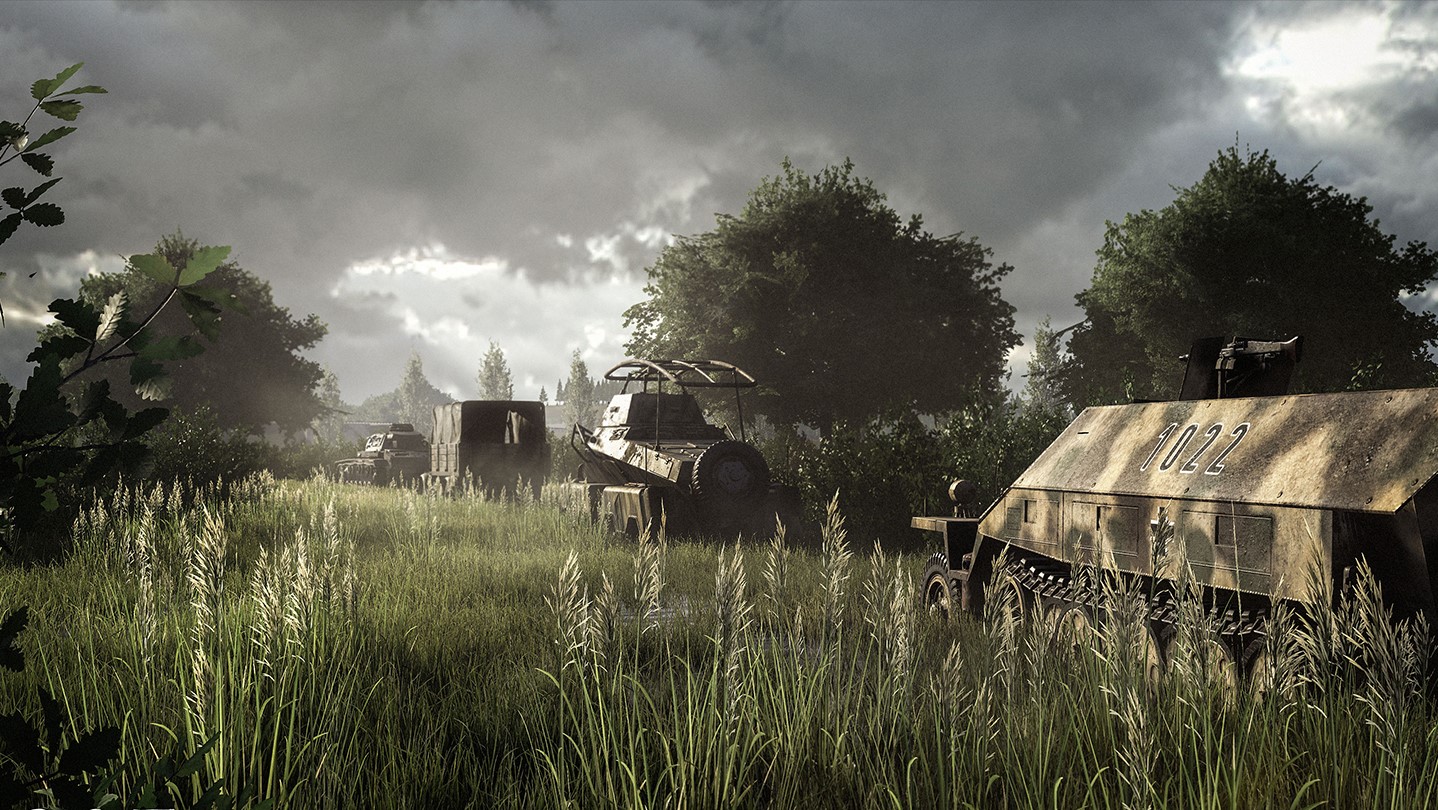 Description:
Post Scriptum provides full immersion into the atmosphere of the Second World War due to historical authenticity, the scale of the battles, demanding players and an emphasis on teamwork and communication between them. Players will be in the Netherlands and will take the place of participants in the “Market Garden” operation. This operation was a massive offensive by the combined forces of the Allied Airborne Forces, whose task was to seize key bridges in the area, while the 30th Corps of the British Army was to strengthen their position by marching along 69th Highway. However, the tightening process of clearing the territory from the north of Belgium to the Netherlands Nijmegen forced the 1st British Airborne Division to hold Arnhem alone longer than planned. The failure of the reunification of the 30th Corps and the airborne forces led to the fact that the last, the seventh bridge in Arnhem was lost to the Allies. “The Bloody Seventh” is a name that underlines the main goal of our project, as well as characterizing the general mood prevailing among British paratroopers, forced to stand to death in the vain hope that ground units will be able to reach them through the Lower Rhine. Players will be able to choose between the British Airborne Division, the British 30th Corps, and several types of armed forces of the Third Reich, such as the Wehrmacht and the SS troops. This is a rare opportunity to feel the brutality of the battle, such as the Battle of Arnhem, which took place on the territory of farms, forests, villages and urban areas. Each section was carefully reproduced using archival data, which varied from street photos to aerial photography films. It doesn’t matter whether you jump out of the plane, drive a truck with ammunition to the front line or control a tank, you don’t want to leave the battlefield that awaits you in this large-scale incarnation of one of the key events of World War II, which has not become a central theme of multiplayer games before.

Content:
5 authentic maps with a total area of ??140 km?
3 game modes, “Offensive”, “Strategy” and “Sandbox”
Over 50 realistic weapon models and 50 authentic vehicle models
British and German troops, including the 1st Airborne Division, the 30th British Corps, the SS and Wehrmacht troops
Fully modeled western outskirts of Arnhem in 1944, as well as the city center with the famous bridge
And also everything that you find in the editor, the Steam Workshop or do it yourself.