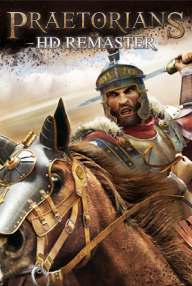 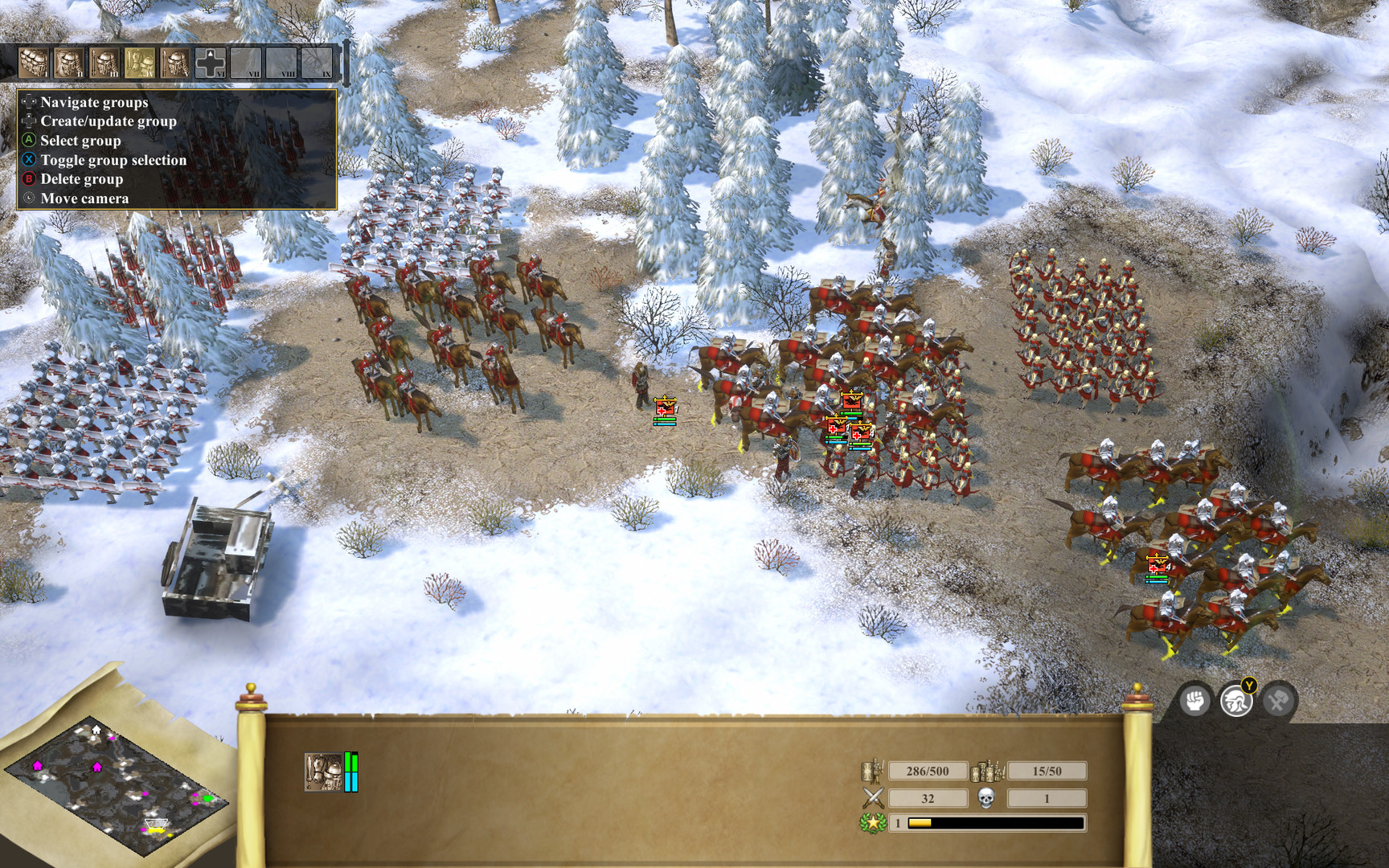 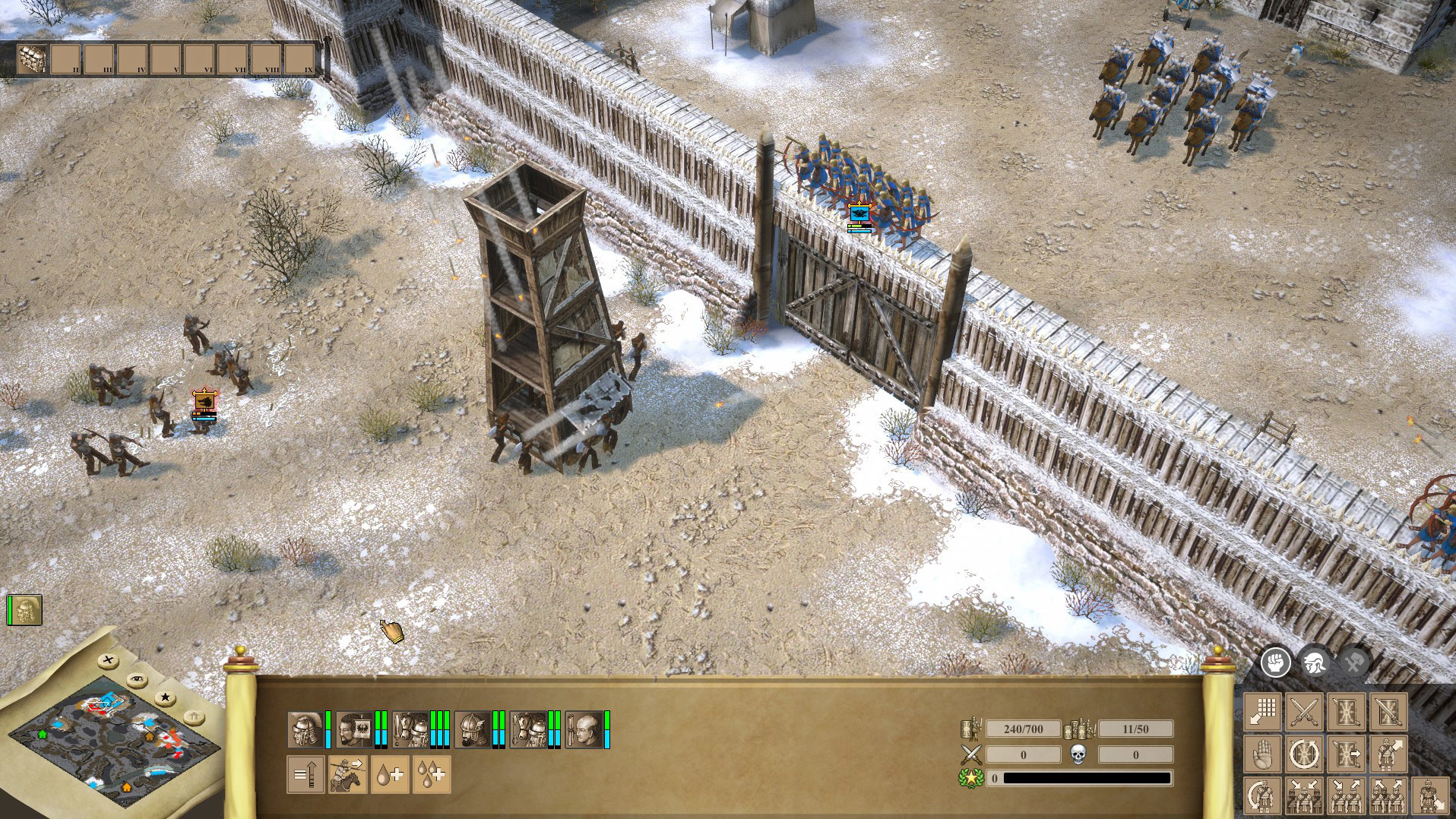 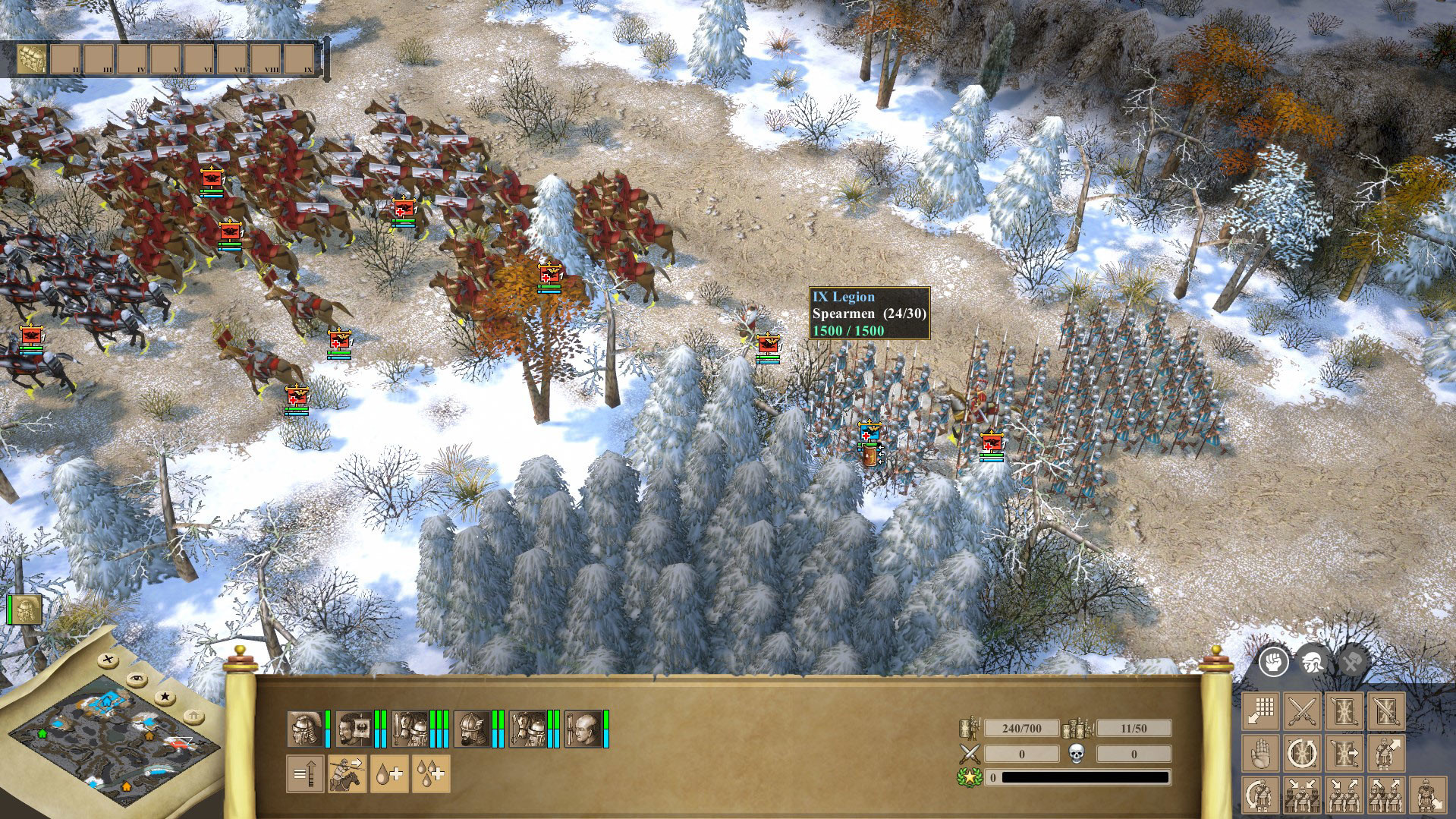 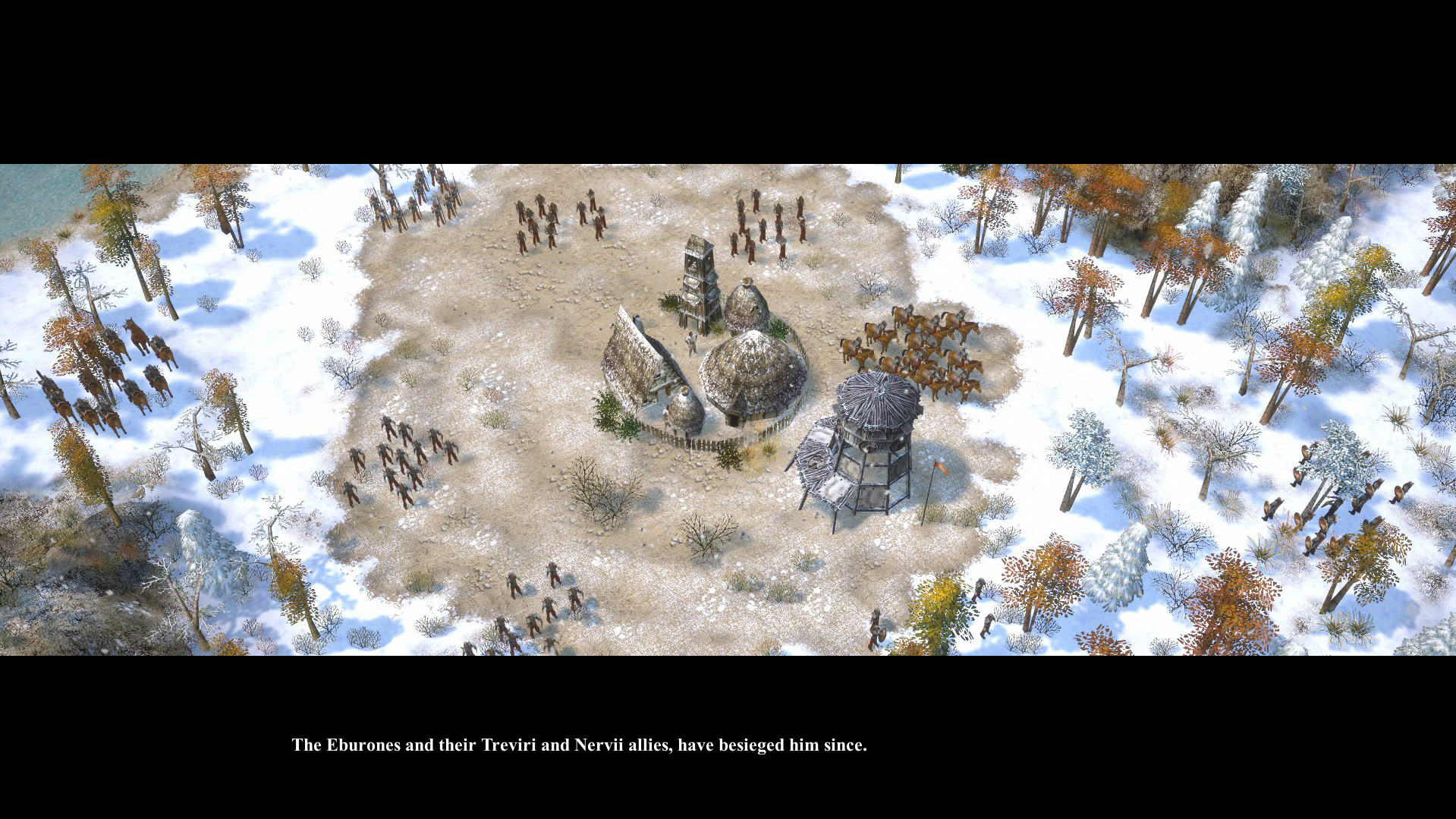 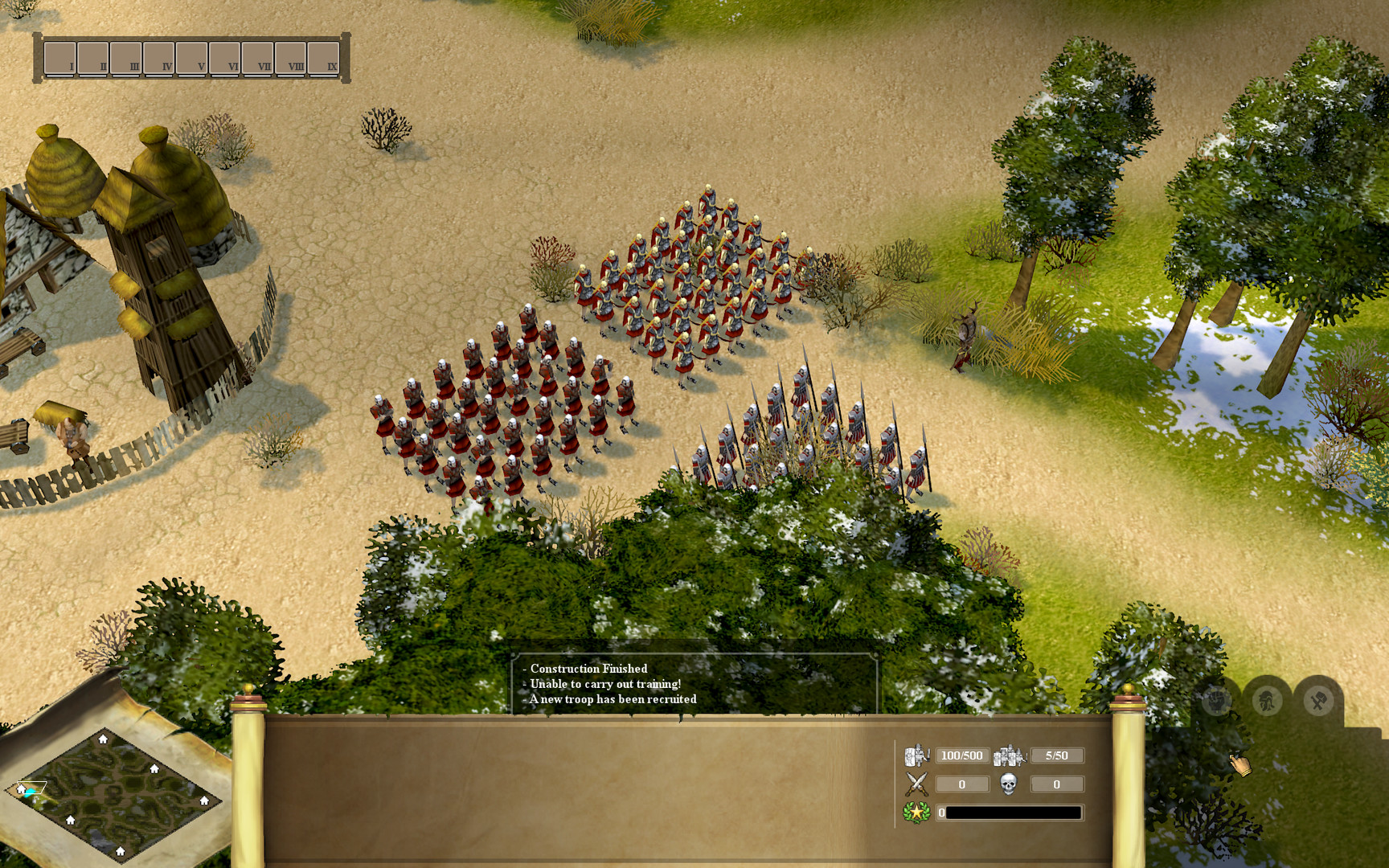 Try Praetorians, the famous high-resolution real-time strategy game. The plot of Praetorians is based on events preceding the accession to the throne of Rome by Julius Caesar.
During the military campaign, players will have to march along the dusty roads of Ancient Egypt, take part in the battles in Gaul and triumphantly return to Italy in order to win the laurel crown of the winner in the general battle. This is not an easy task - the emperor is carefully guarded with all sorts of technical means and thousands of soldiers, including various types of troops, each of which has unique features. To defeat the enemies, you need to learn how to combine units, use the strengths of your soldiers and identify weaknesses of the enemy. However, remember, the closer you get to the emperor, the greater the likelihood that you will encounter the Praetorians - the guard of the Roman Caesars, the most dangerous warriors of the empire.