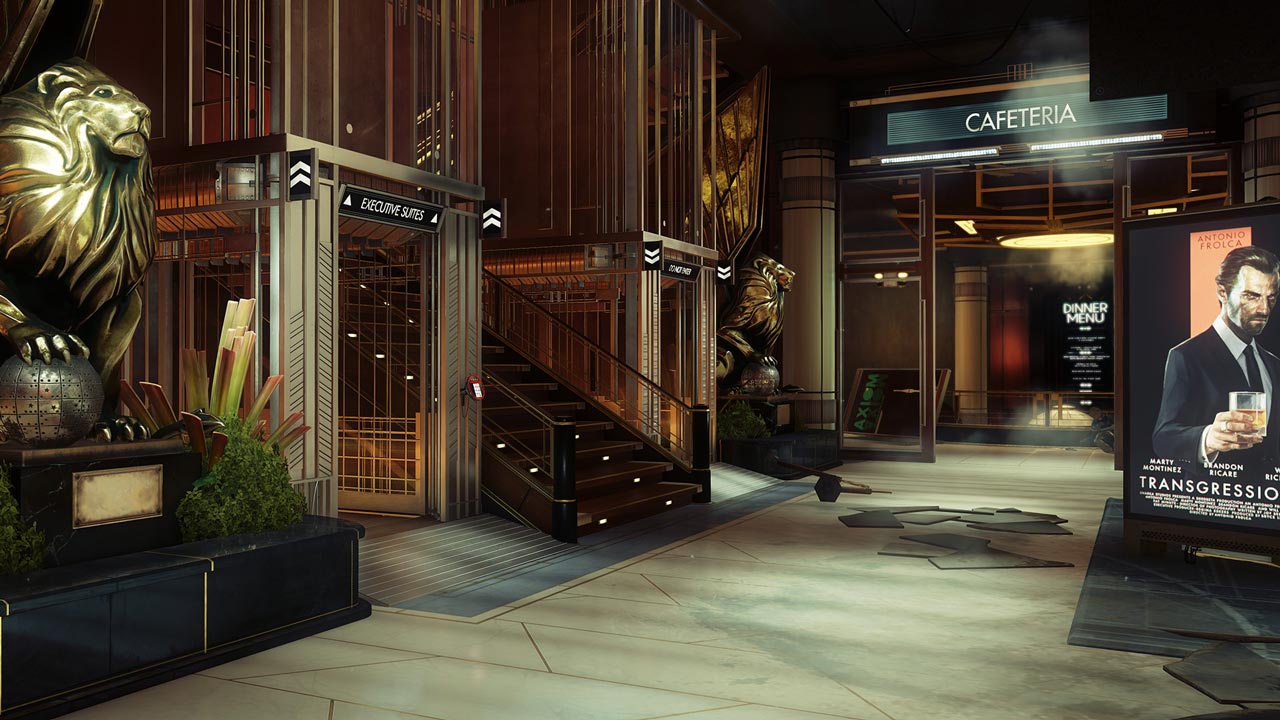 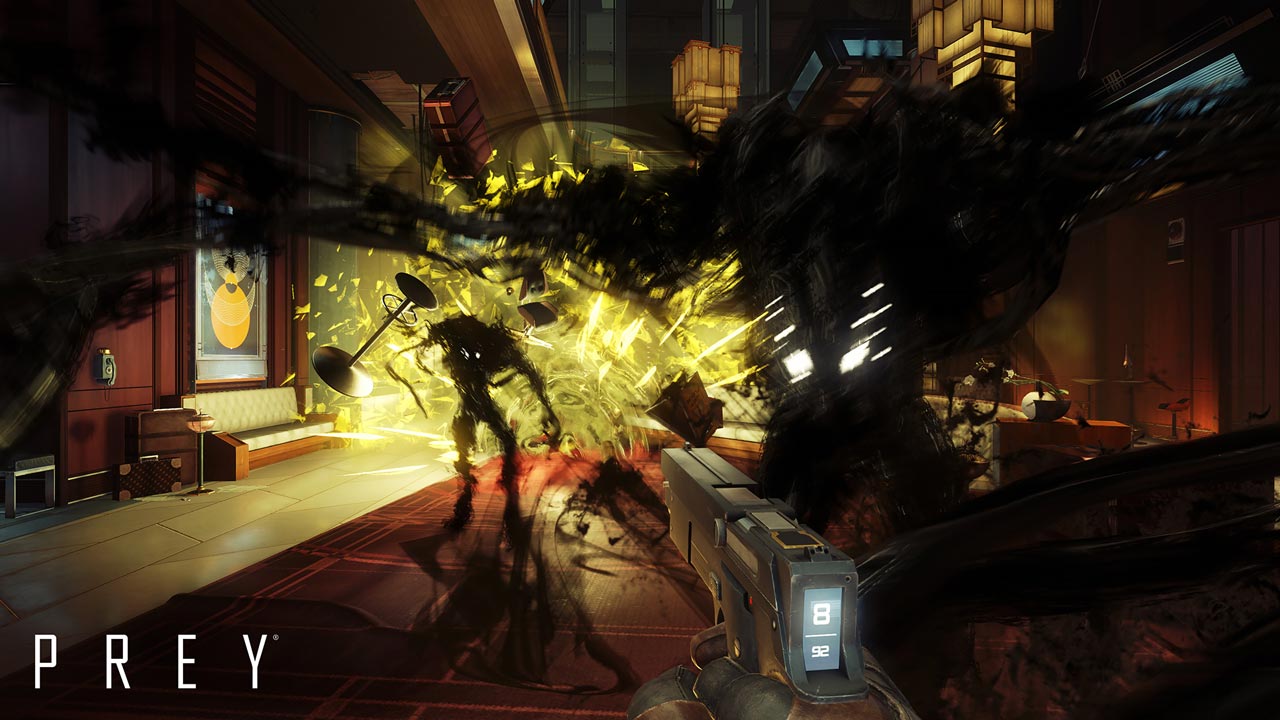 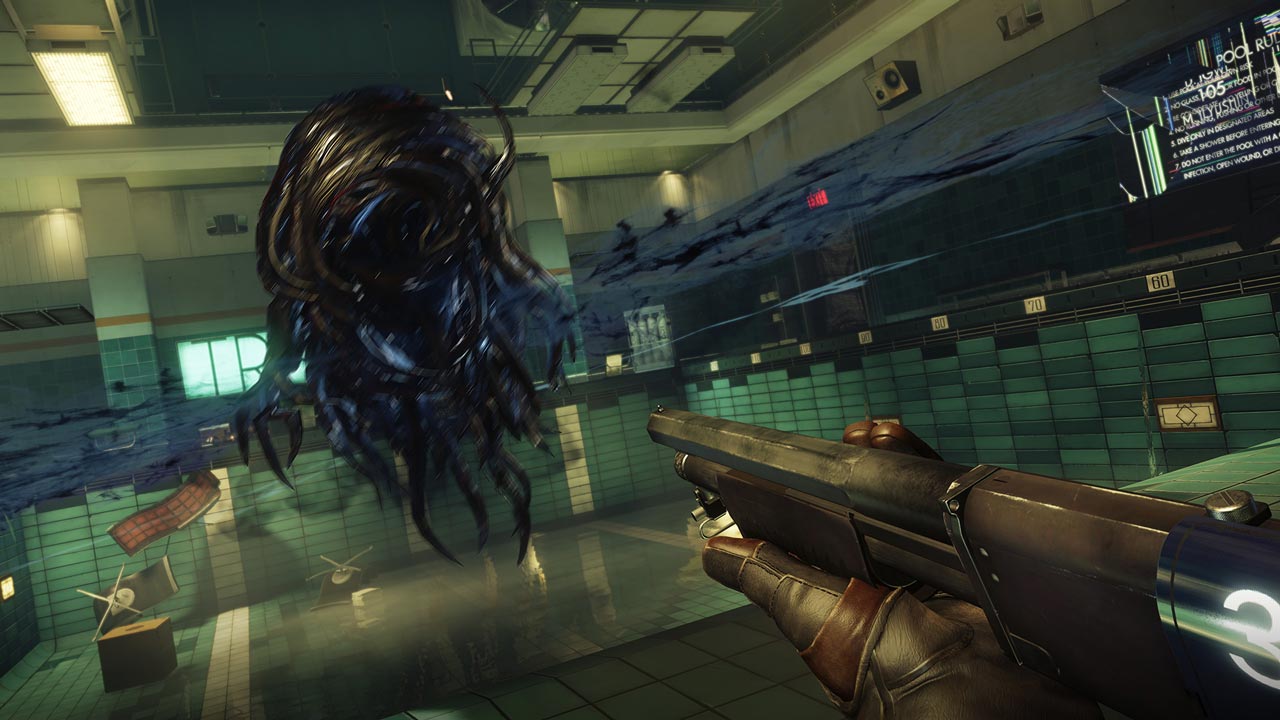 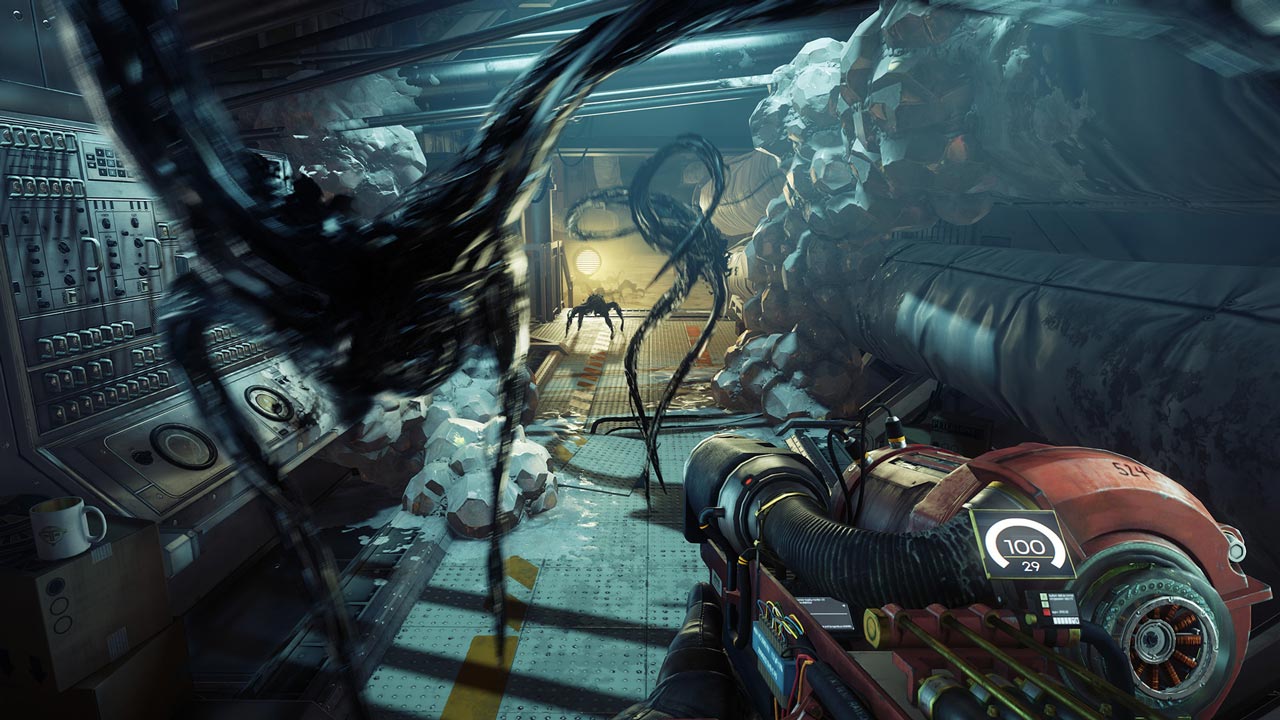 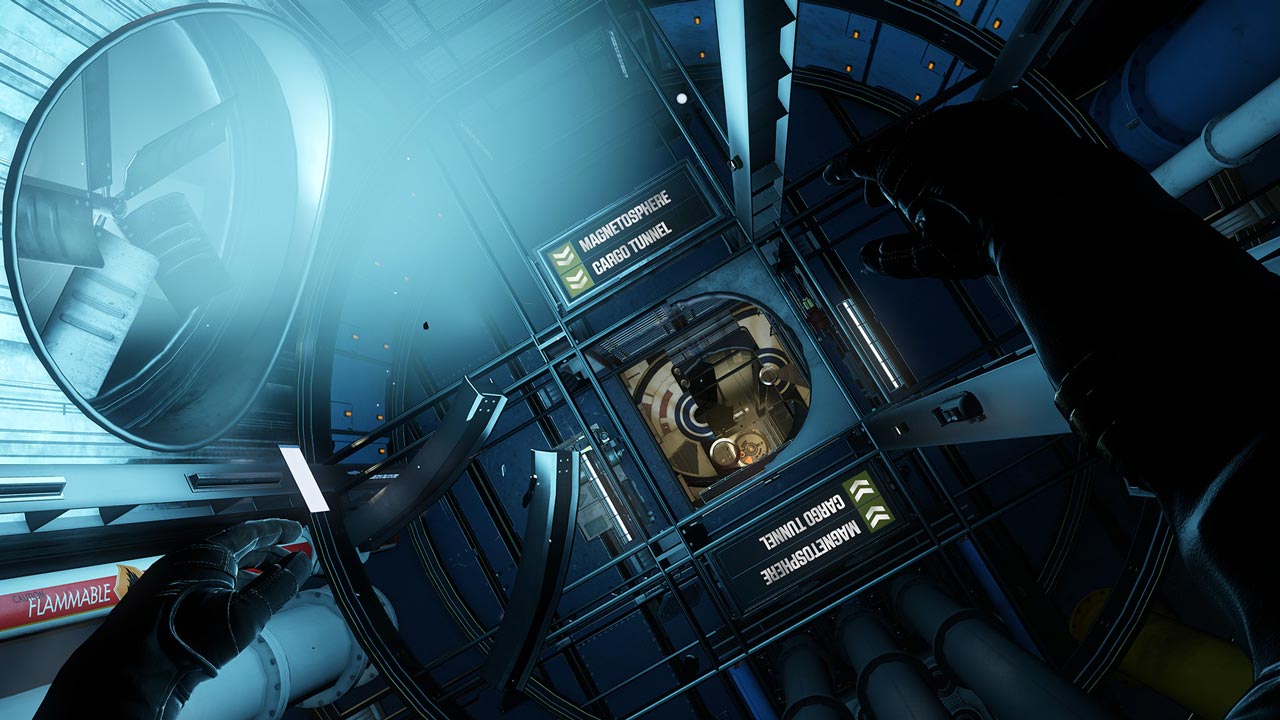 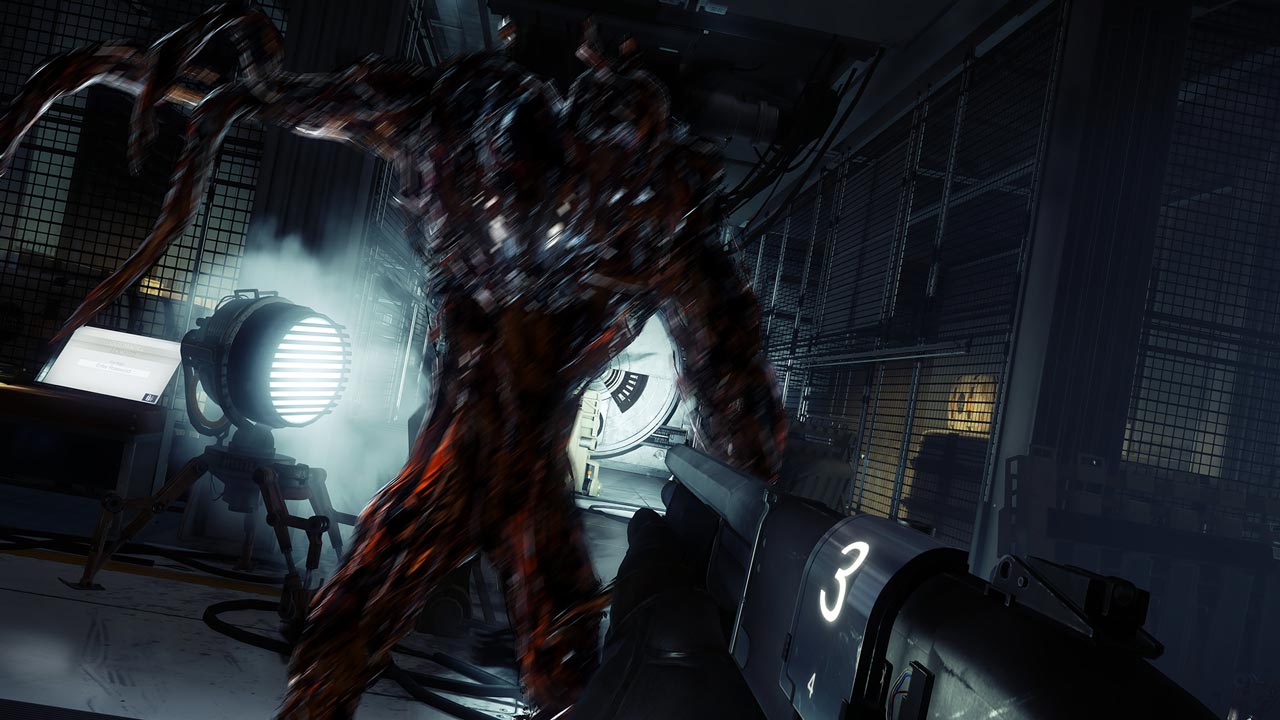 =======================================
The action of Prey takes place in 2032. You find yourself in lunar orbit aboard the Talos-1 space station. The experiment in which you participated, had to change the human race forever, but led to disastrous consequences. The station was captured by hostile aliens who are now hunting you. Revealing the dark secrets of “Talos” and your own past, you will have to survive, relying on improvised means, own wit, weapons and superpowers. The fate of Talos-1 and all who are on board is in your hands.

Sci-fi thriller
Talos-1 is full of secrets. You have to look for clues that the protagonist, Morgan Yu left for yourself - only in this way will you help the main character shed light on his own past. What role will you play in the plans of the corporation "Transtar" and the mysterious creatures that destroy the orbital station? You decide.

Unique game universe
The Talos-1 station, located in the orbit of the moon, is the greatest achievement of private astronautics. Explore its luxurious interiors, find new ways and uncover countless secrets.

Unimaginable danger
The mysterious alien creatures occupying Talos-1 are perfect predators. Only you, one of the last station survivors, can stop them.

Test
Customize the complexity of the game as you like. By adjusting the many parameters that are responsible for movement, secrecy and open opposition to enemies, you can facilitate your passage, or make it a real challenge.

Play your own way
Hunt for aliens to gain and develop superpowers. Create more and more useful items using the drawings, devices and tools found on board the station. But above all - improvise! Your main weapon in the fight against an unprecedented threat is your own ingenuity.

Hearts of Iron IV Together For Victory > DLC |STEAM KEY