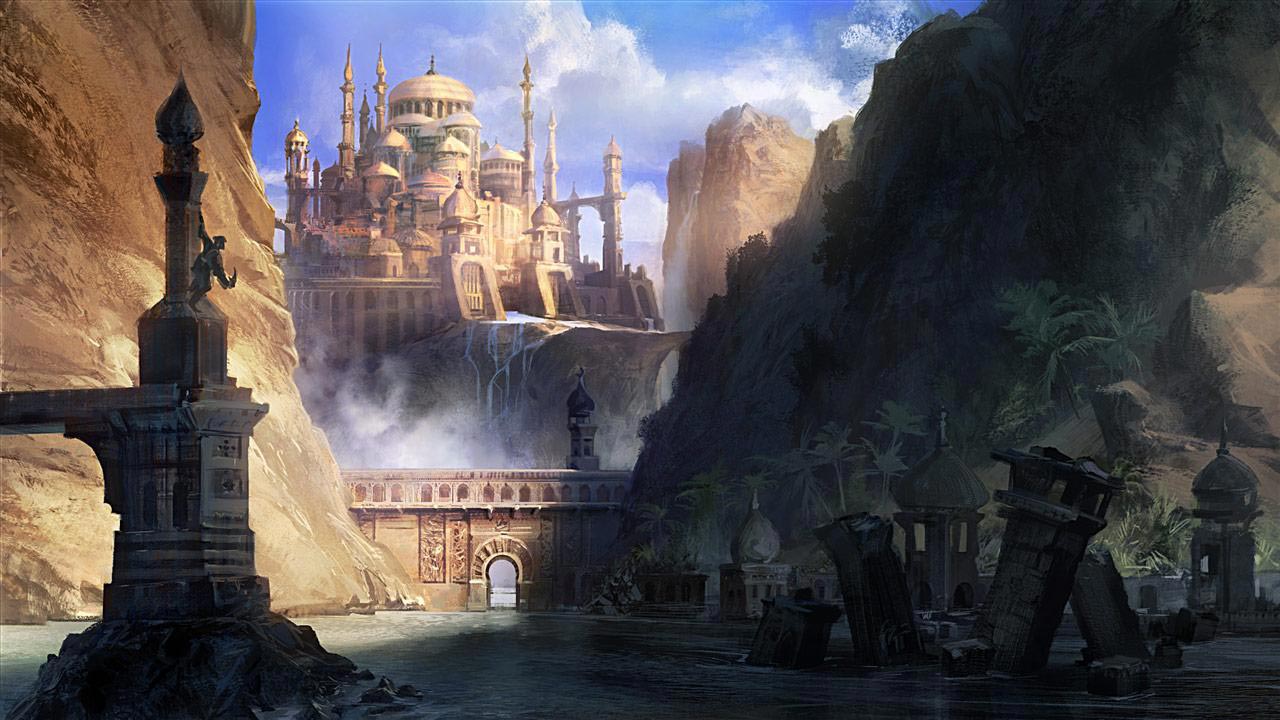 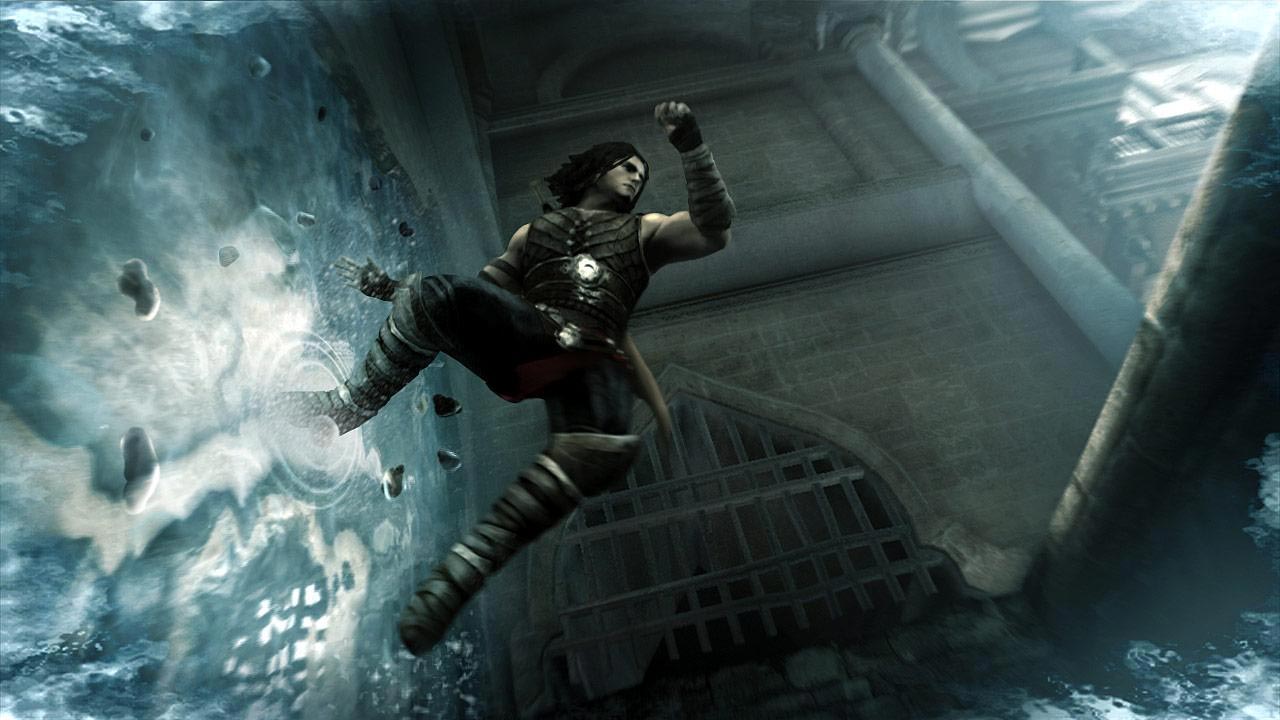 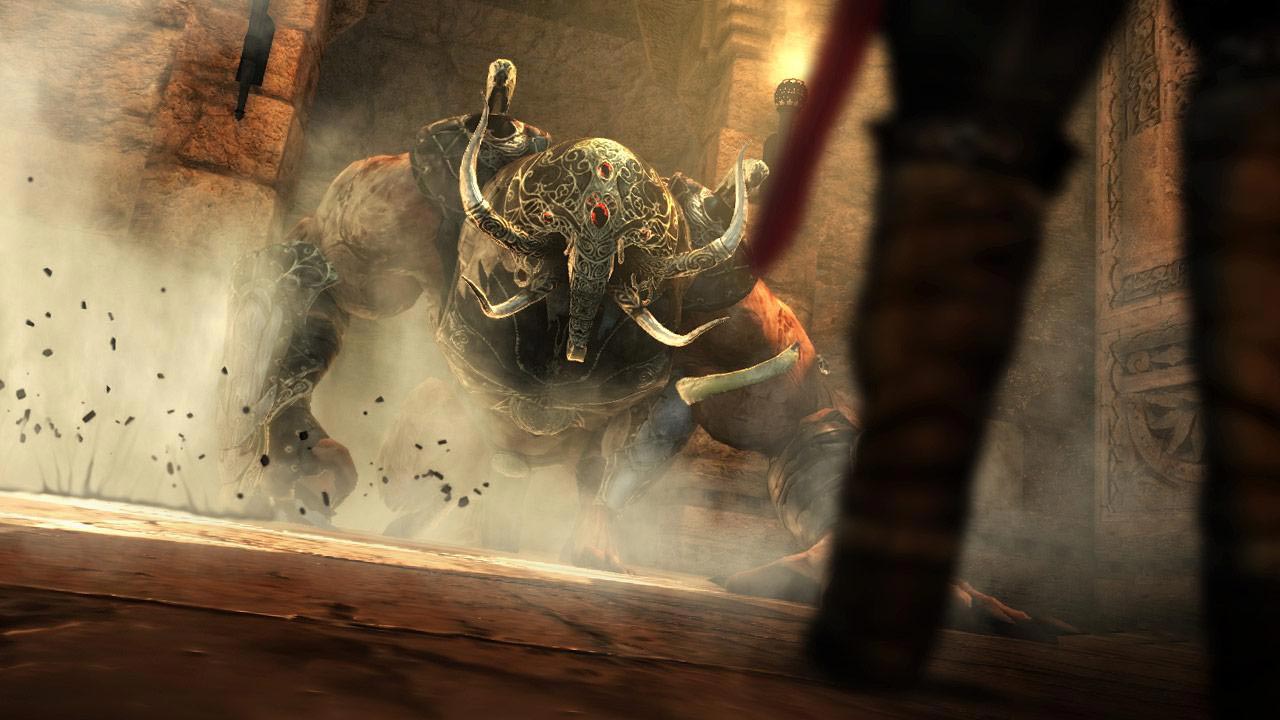 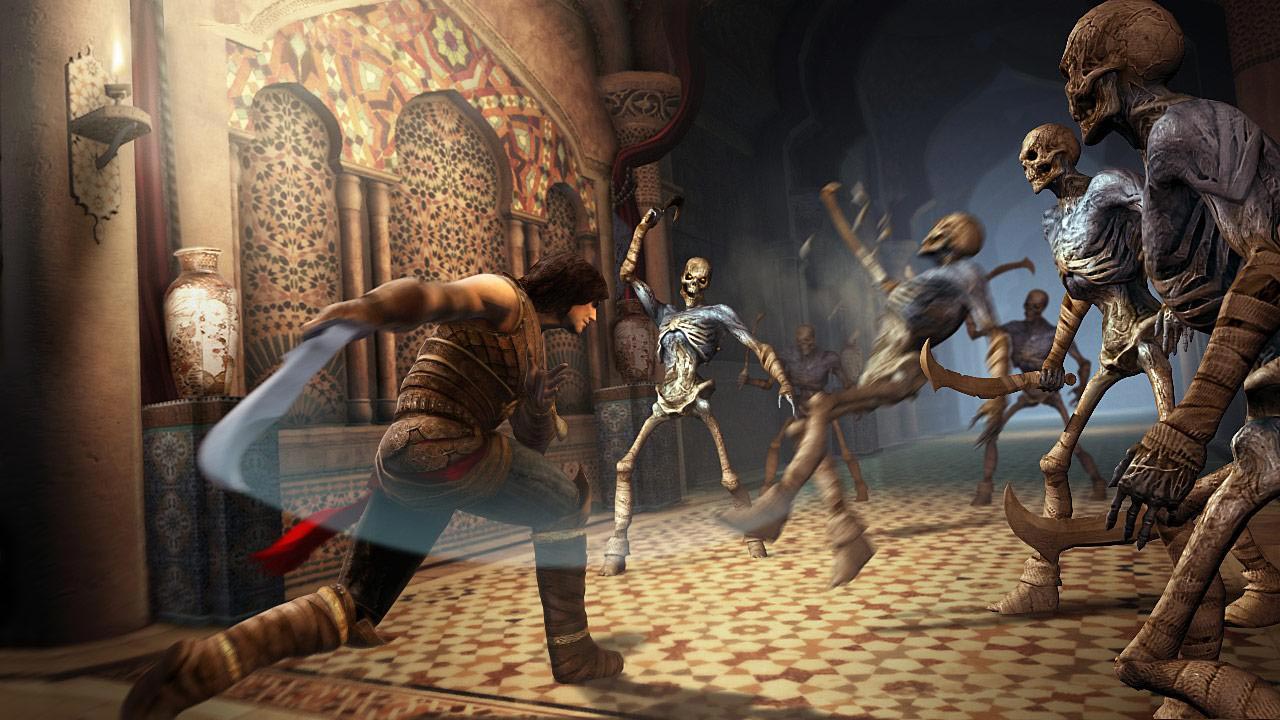 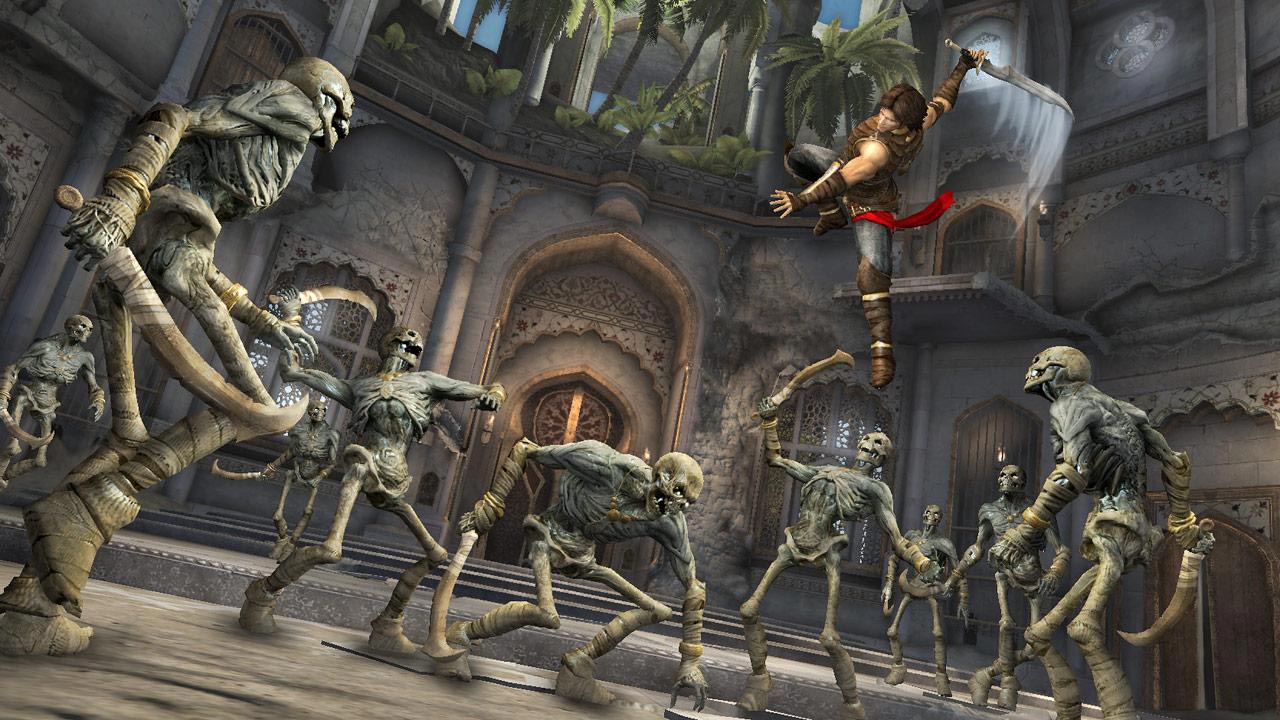 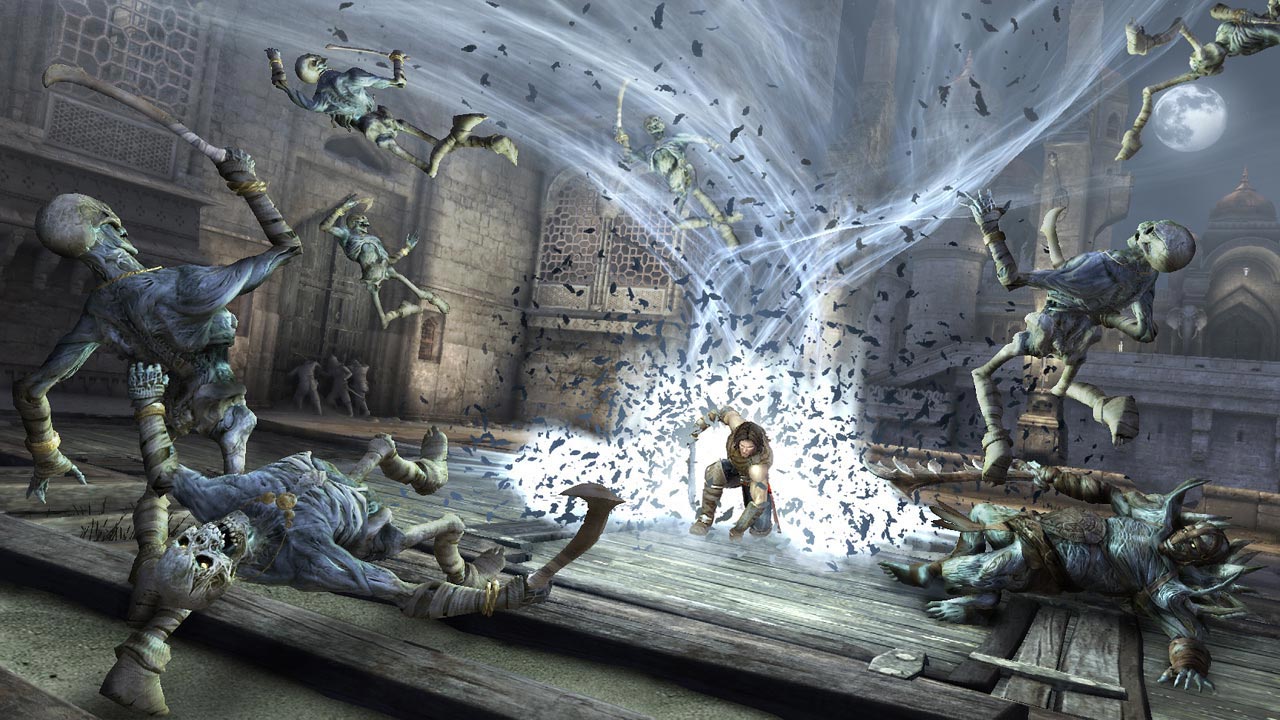 Attention! This key is for activation in Uplay (not on Steam). Purchased by mistake, the keys to exchange and refund are not subject to

=======================================
A lot of sand has flowed since our first meeting with the Prince of Persia, and now he´s back. This time he will tell us the story of a long forgotten past, almost lost in the cycle of time. After gaining incredible power - the ability to control the Sands of Time - the Prince went to the kingdom of his brother Malik, but met only death and destruction there. In order to save the kingdom of his brother, the Prince again enters into a fight ... In the "Prince of Persia: The Forgotten Sands" the developers have implemented a new combat model, thanks to which up to fifty enemies can participate in the battle. In order to cope with so many opponents, the hero will have to use pivots, jumps, acrobatic stunts and most importantly - the Prince will be able to control various aspects of nature: the elements of water, earth, wind and fire. So, during the most fierce fights, you can use the power of the earth to protect or with the help of wind force create a powerful tornado that spreads all enemies across the corners of the hall. Some abilities can even be combined with each other.

• Continuation of the outstanding action game of Prince of Persia
• Take an adventure with the hero and experience the power of the Sand!
• New possibilities of using the fifth dimension (time)
• Graphic execution of the highest quality
• Original combat system with advanced acrobatics

1. You must download and install the Uplay client: http://uplay.ubi.com/ (if not already installed)
2. Run Uplay
3. Create a new account or go to an existing one
4. After opening the application, click the settings icon in the upper left corner, then select the item "Activate product"
5. Enter the activation key you bought
6. After that, the game will appear in the library of games and you can install it