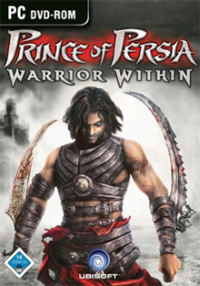 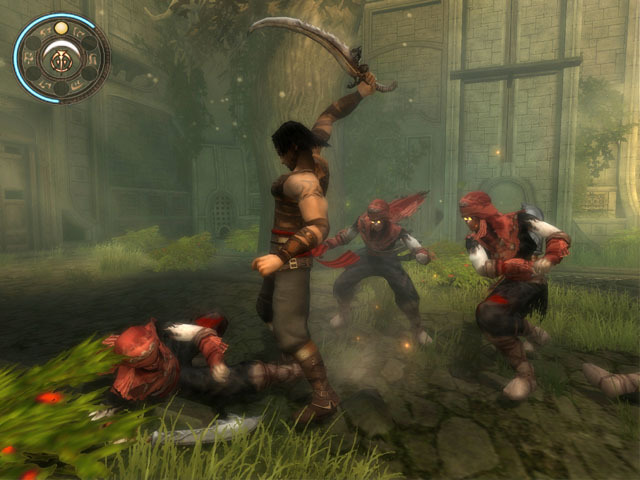 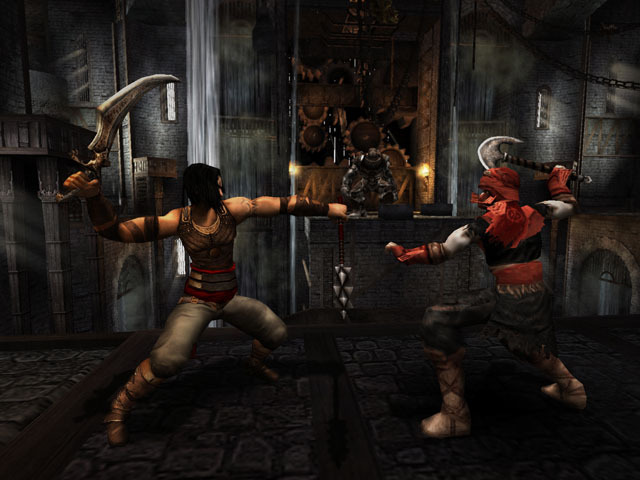 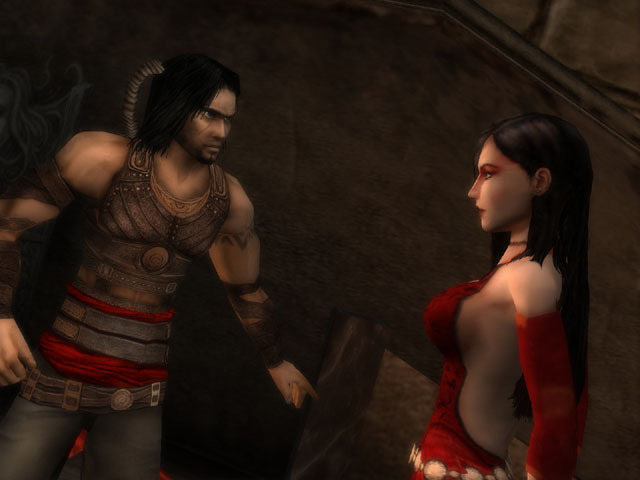 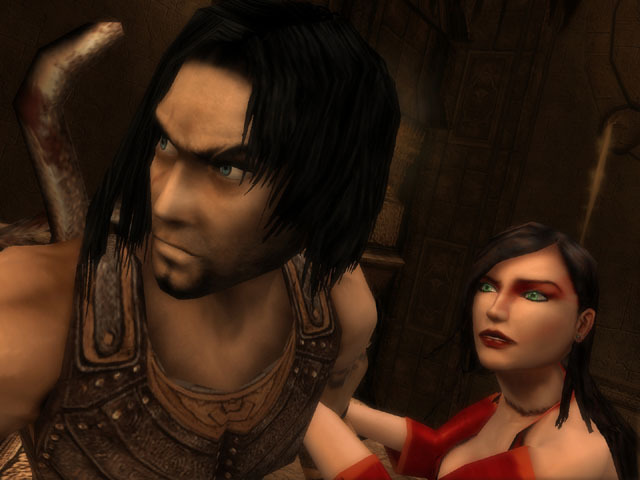 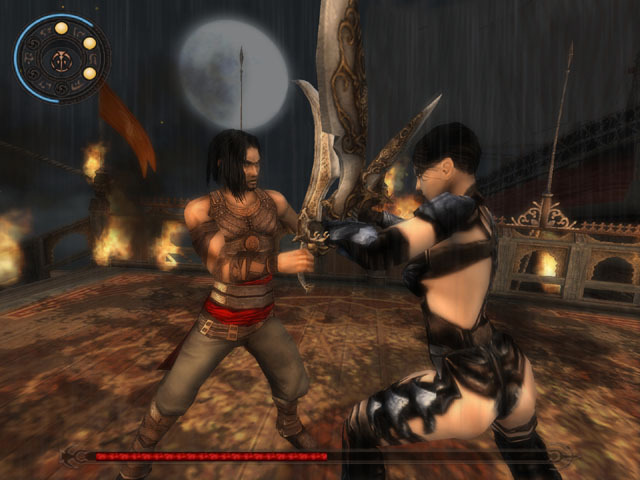 Enter the dark underworld of Prince of Persia Warrior Within, the sword-slashing sequel to the critically acclaimed Prince of Persia: The Sands of Time™.Hunted by Dahaka, an immortal incarnation of Fate seeking divine retribution, the Prince embarks upon a path of both carnage and mystery to defy his preordained death. His journey leads to the infernal core of a cursed island stronghold harbouring mankind´s greatest fears.Only through grim resolve, bitter defiance, and the mastery of deadly new combat arts can the Prince rise to a new level of warriorship and defend what no enemy shall take away - his life.
Define your own combat style with the Free-Form Fighting System - An intricate new combat system lets you wage battles with no boundaries. Utilize the environment, weapons, and your enemies themselves to develop your own unique fighting style. Plus, a strategic projectile attack system allows for a variety of ranged combat tactics.
Endure the epic - Hours upon hours of action await in your fight for survival, including multiple endings and over 50 weapons to find and master.
Change the past to affect the present - Travel back in time to prevent the creation of your deadly fate - your every action will affect the history of the present, including environments, stories, inhabitants, and more.
Control the ravages of time - Ravage enemies with the devastating new combative powers of time manipulation, opening up astounding variations in fighting gameplay as you rewind, fast-forward, and slow time down.
Explore a violent underworld - Explore and conquer a cursed island underworld, a breeding ground for the most brutal, unrelenting enemies to torment mankind.
Confront a deadly, seductive evil - Survive the evils of the Empress, a stunning villainess with the power to bend the minds of men. This dark siren of the underworld holds legions of monsters under her command.