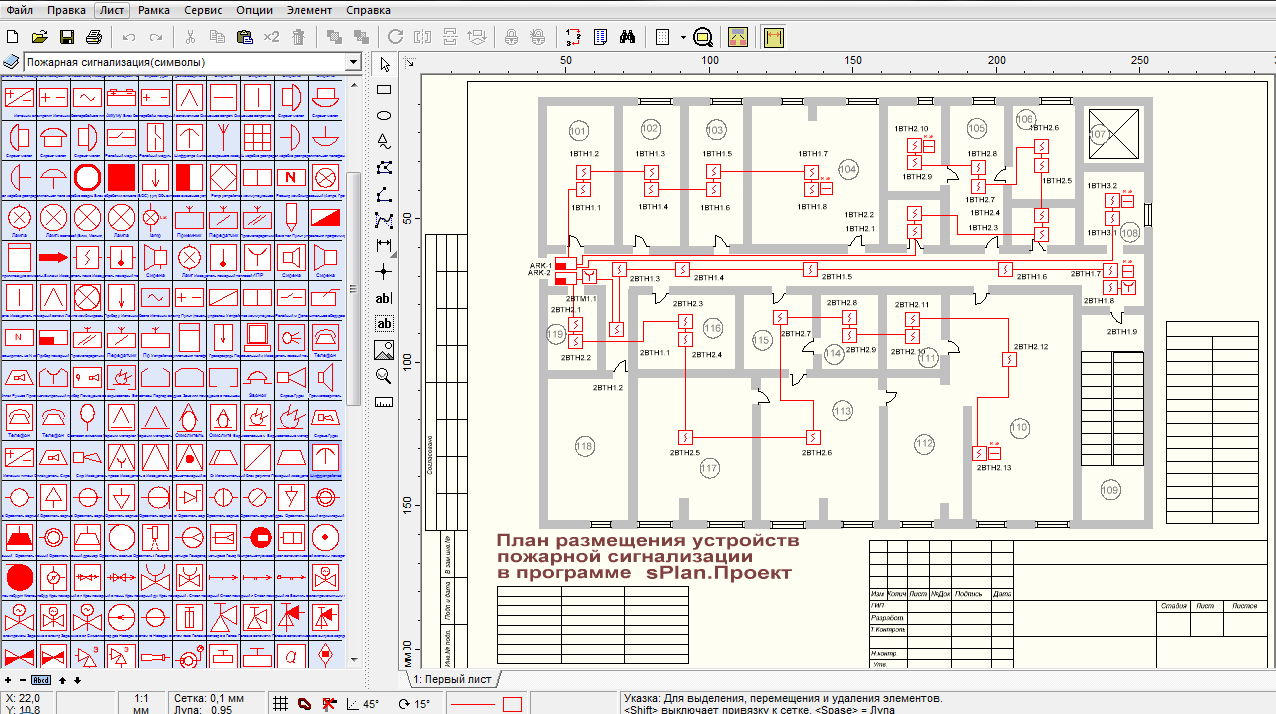 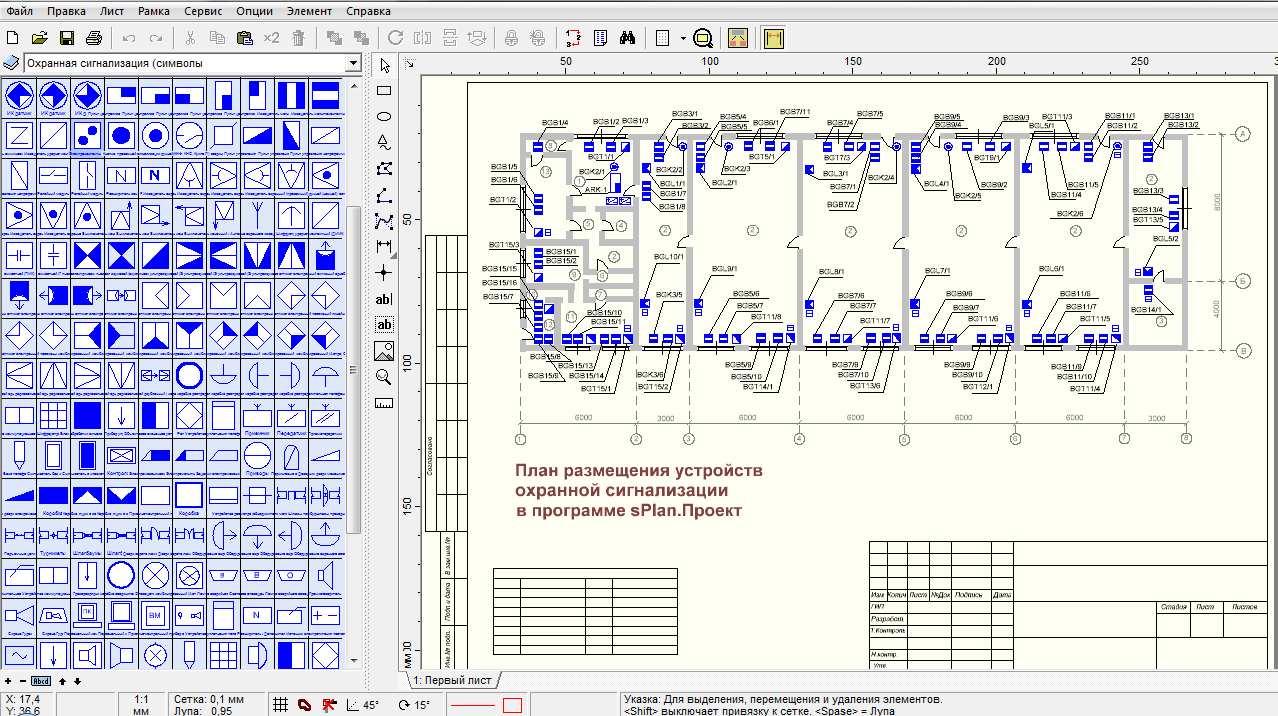 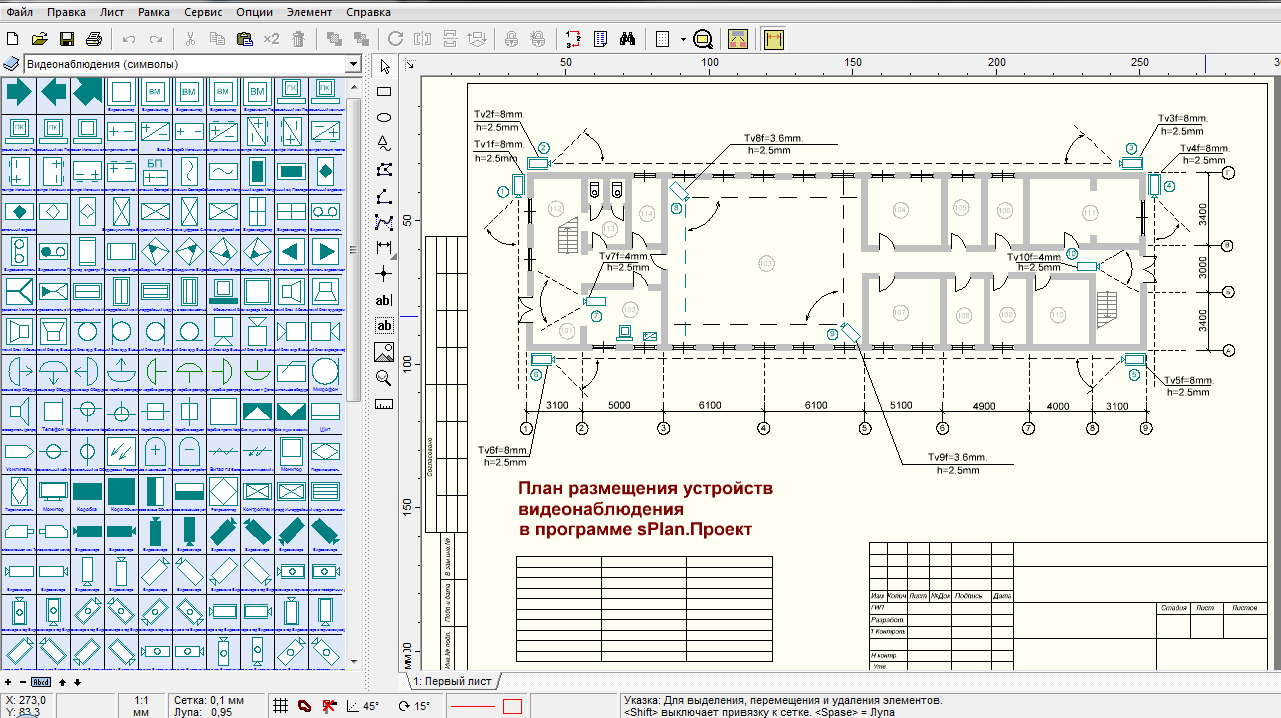 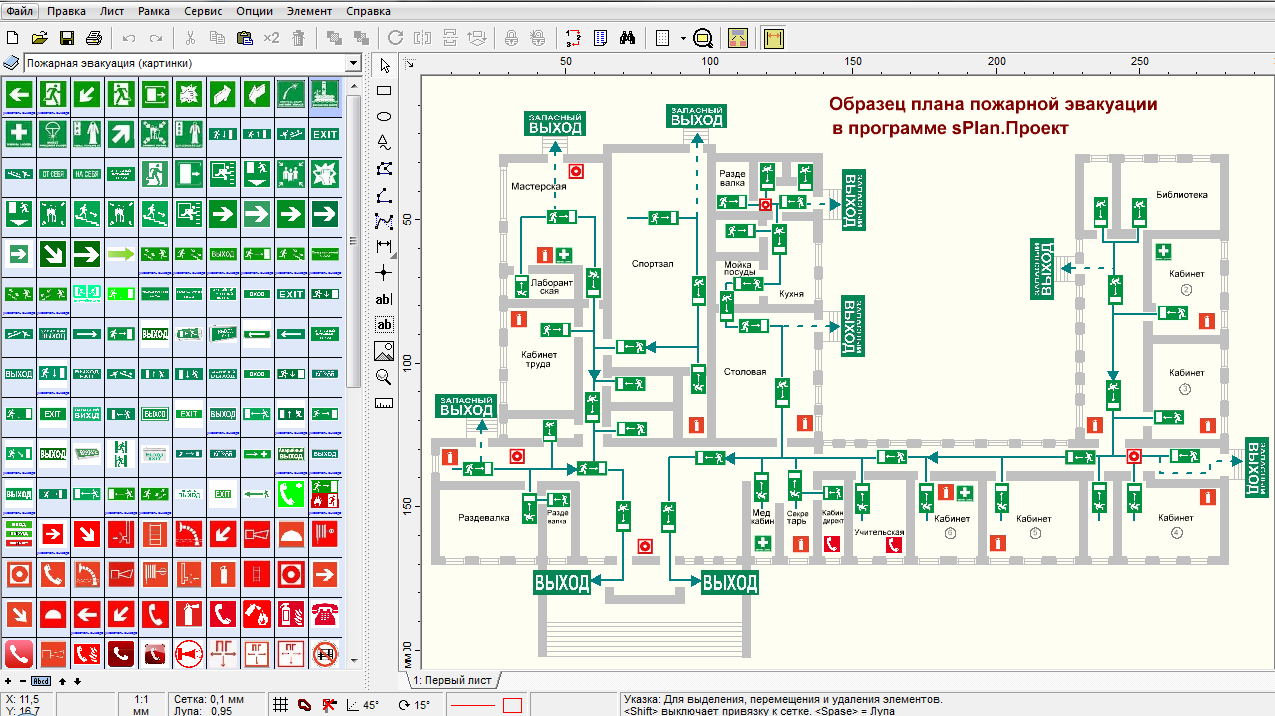 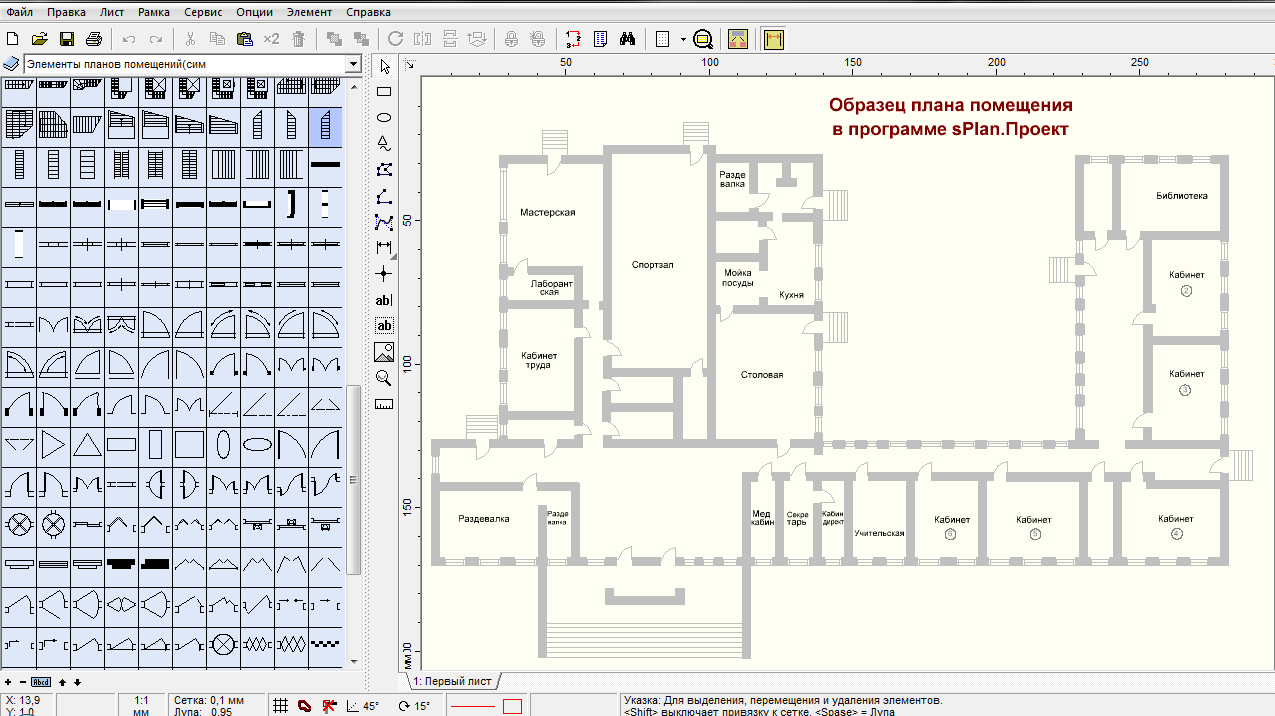 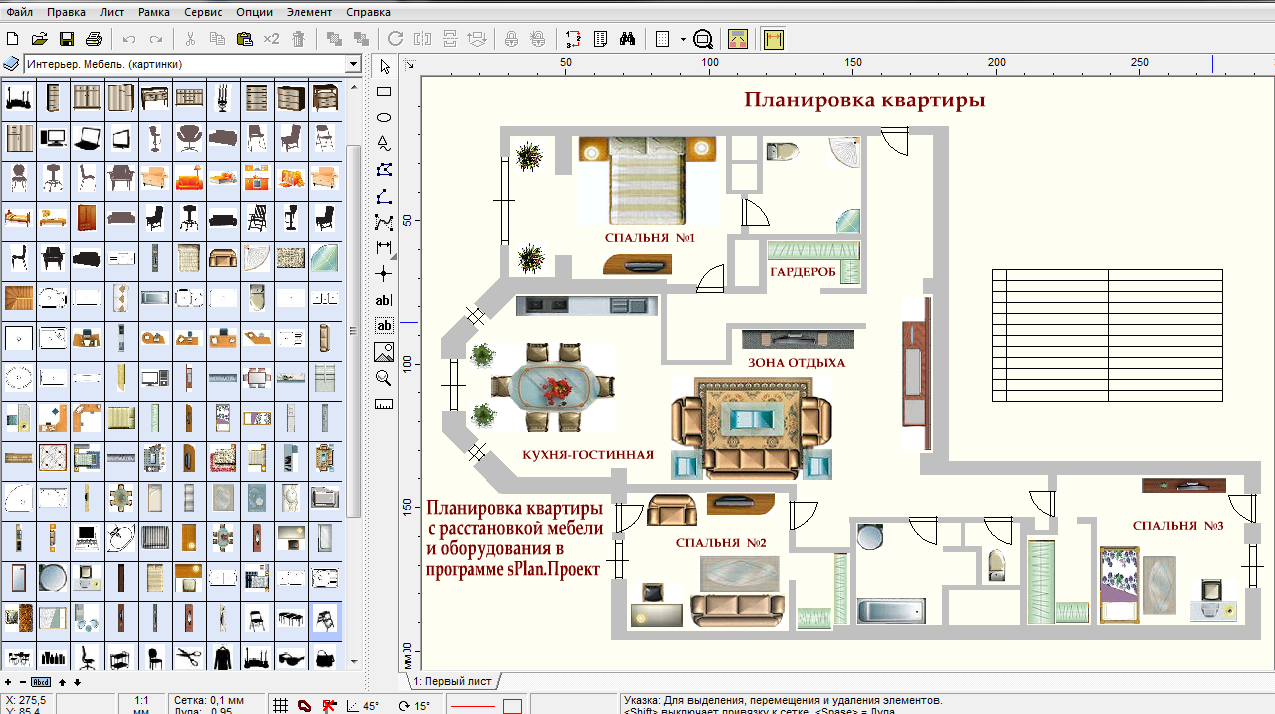 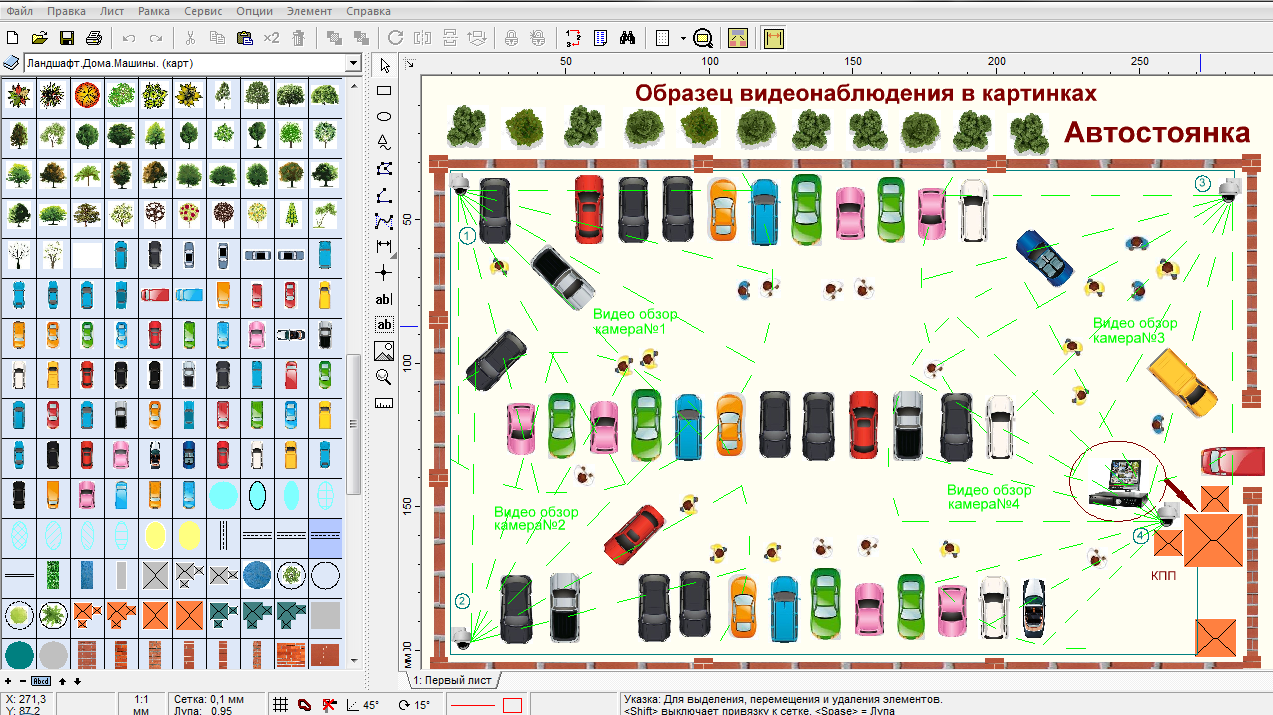 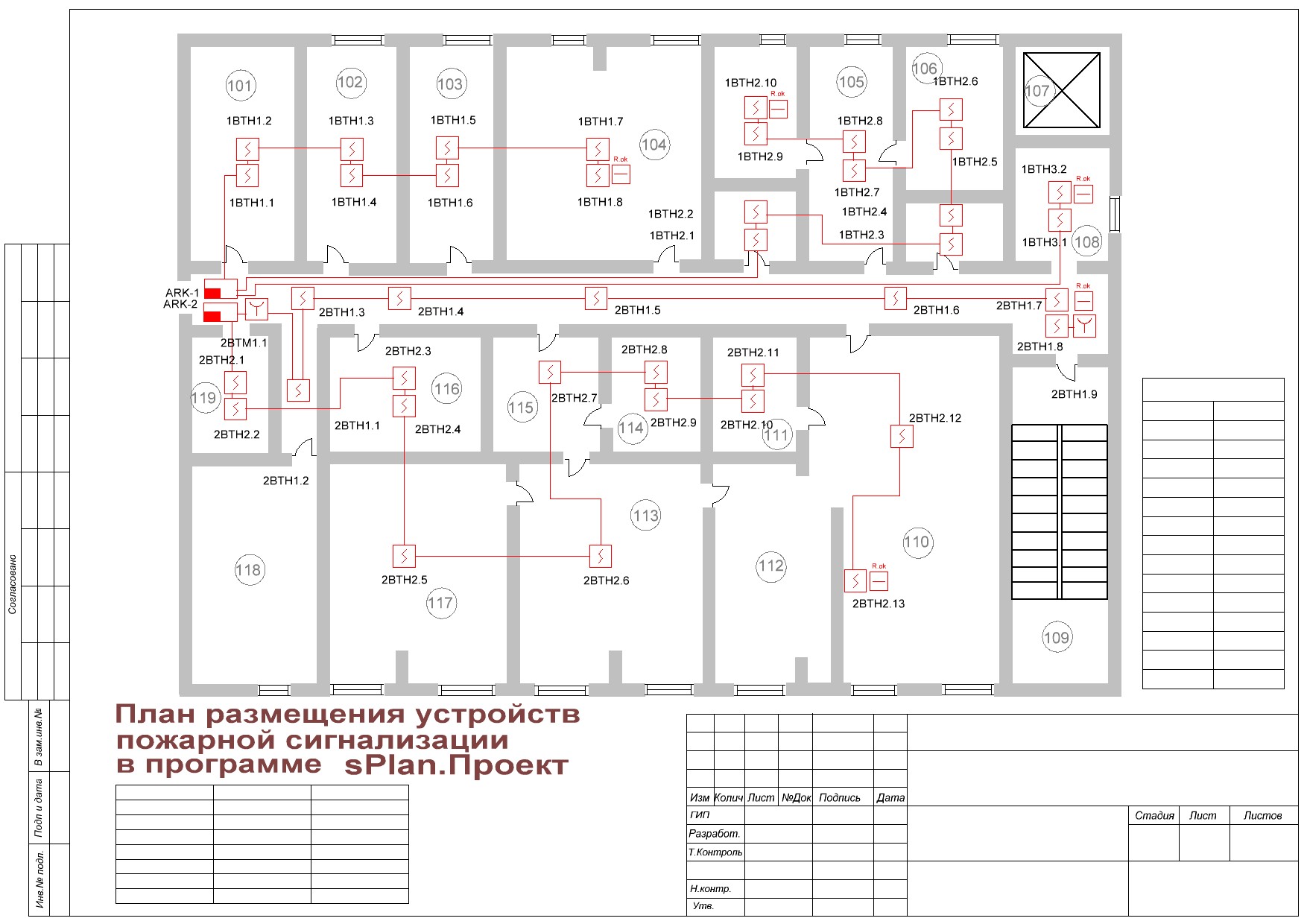 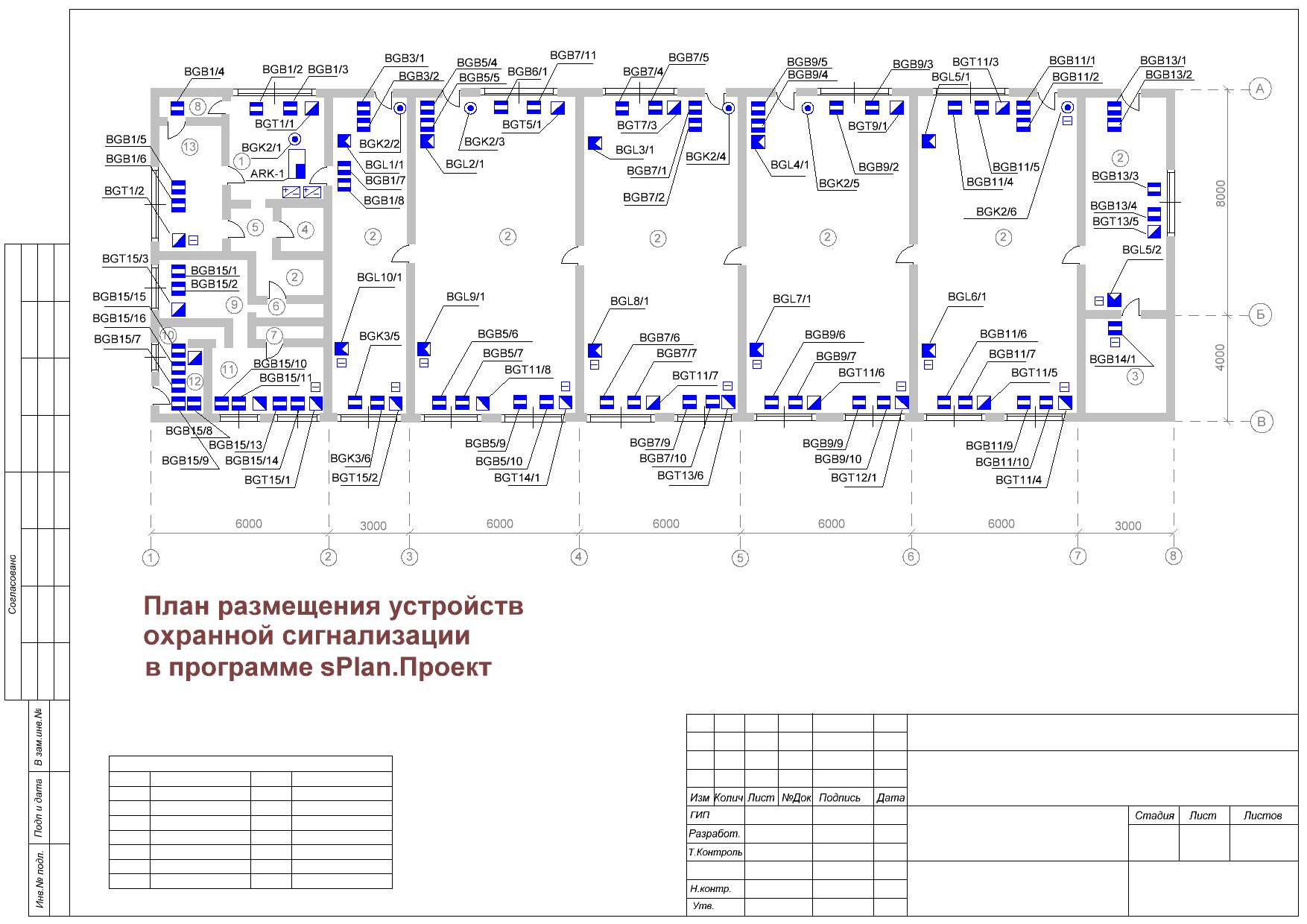 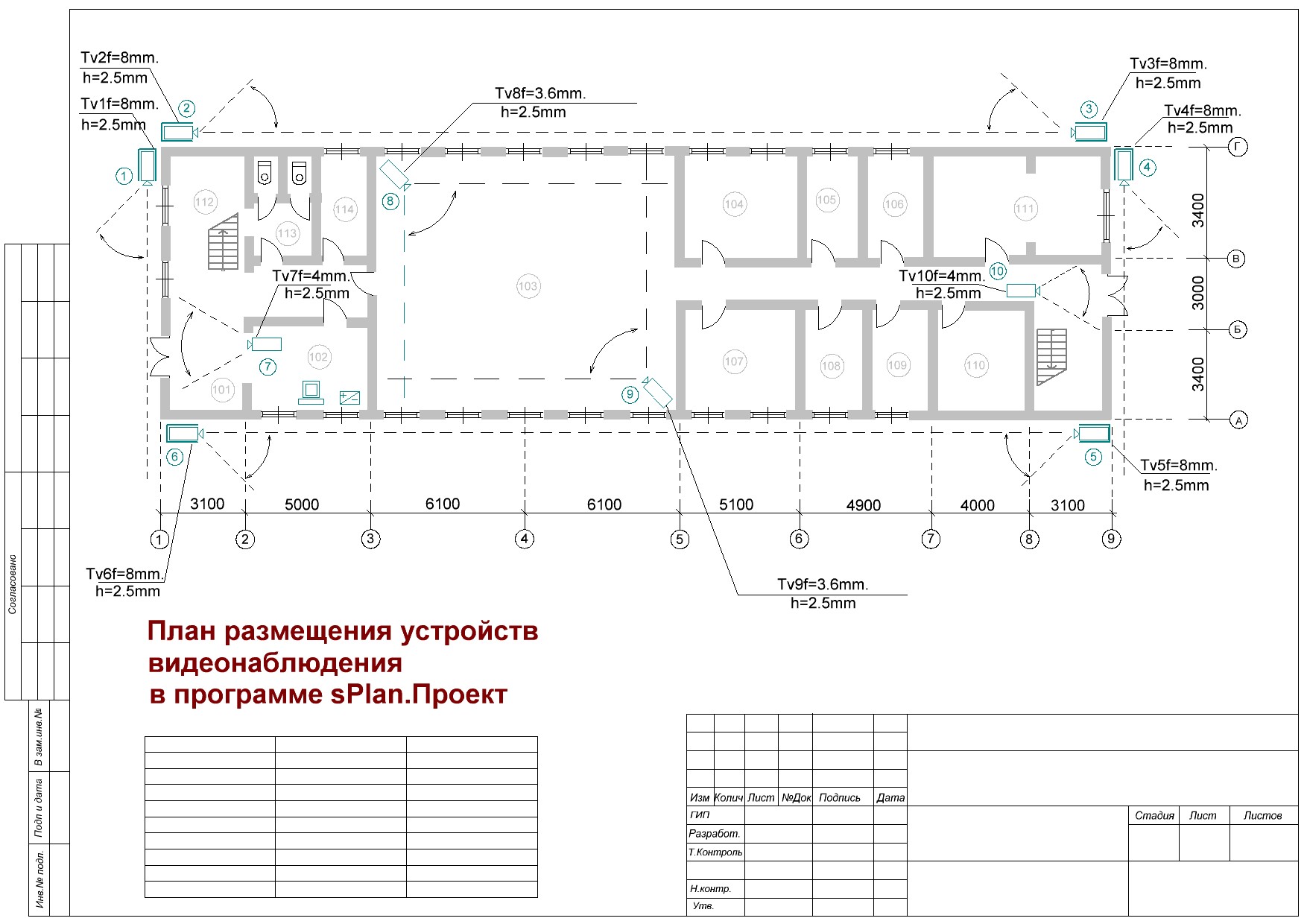 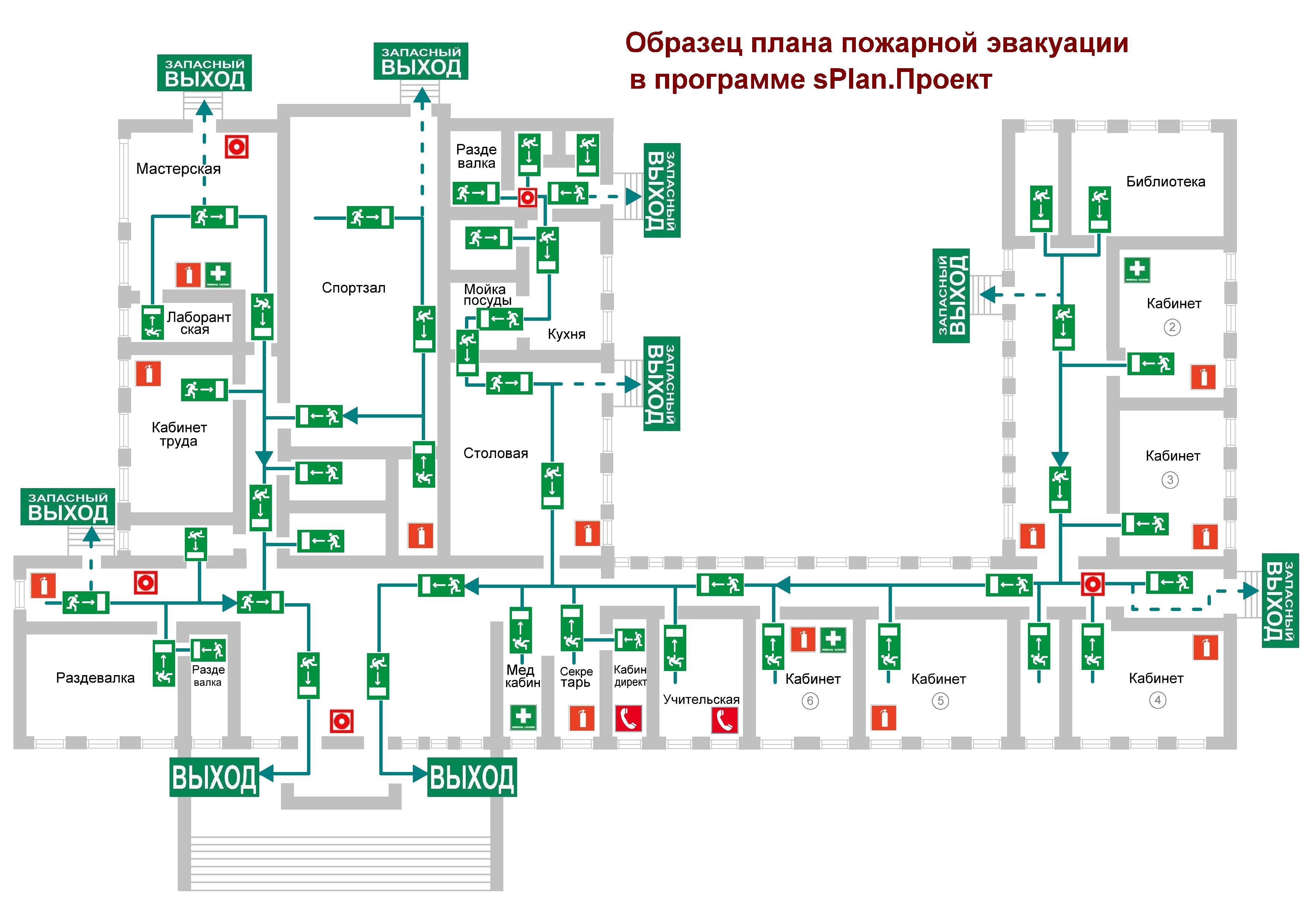 cvetlanka information about the seller and his items

The total number of characters in the program - 4020 pcs.
Total kartinochnyh elements - 1910 pcs.

The library contains fire alarm (330 characters), various sensors, detectors, instruments, which makes it possible to create high-quality full-fledged project. In addition to creating projects, thanks to the existing library of pictures - (600 images) an opportunity to set up special stands for fire protection or visual aids.
Topic security alarm system includes 230 characters, a variety of sensors, actuators, alarm buttons, detectors, speakers and other necessary equipment.
A separate topic - Fire escape, thanks to its database of 260 images, allows you to create an evacuation plan ..
Base characters of video surveillance cameras to cover various modifications and other modern equipment (270sht)
Section program - Electrics includes 360 characters, which will help create any electrical circuit, with a separate database of images (440sht) clearly show the location of sockets, switches, fluorescent lighting, wiring and a lot of other equipment.
Electronics in the program is represented by two sections, includes more than 1,300 characters, will quickly gather the necessary circuitry.
To speed up the creation of projects added to the auto numbering
Section Elements of floor plans contain 450 characters needed to create full floor plans
Among the many available in the framework of the project, you will probably choose the most suitable for your project

Related to item "Program to create plans and projects sPlan.Проект":

The program for the design of the OPS - sPlan. OPS