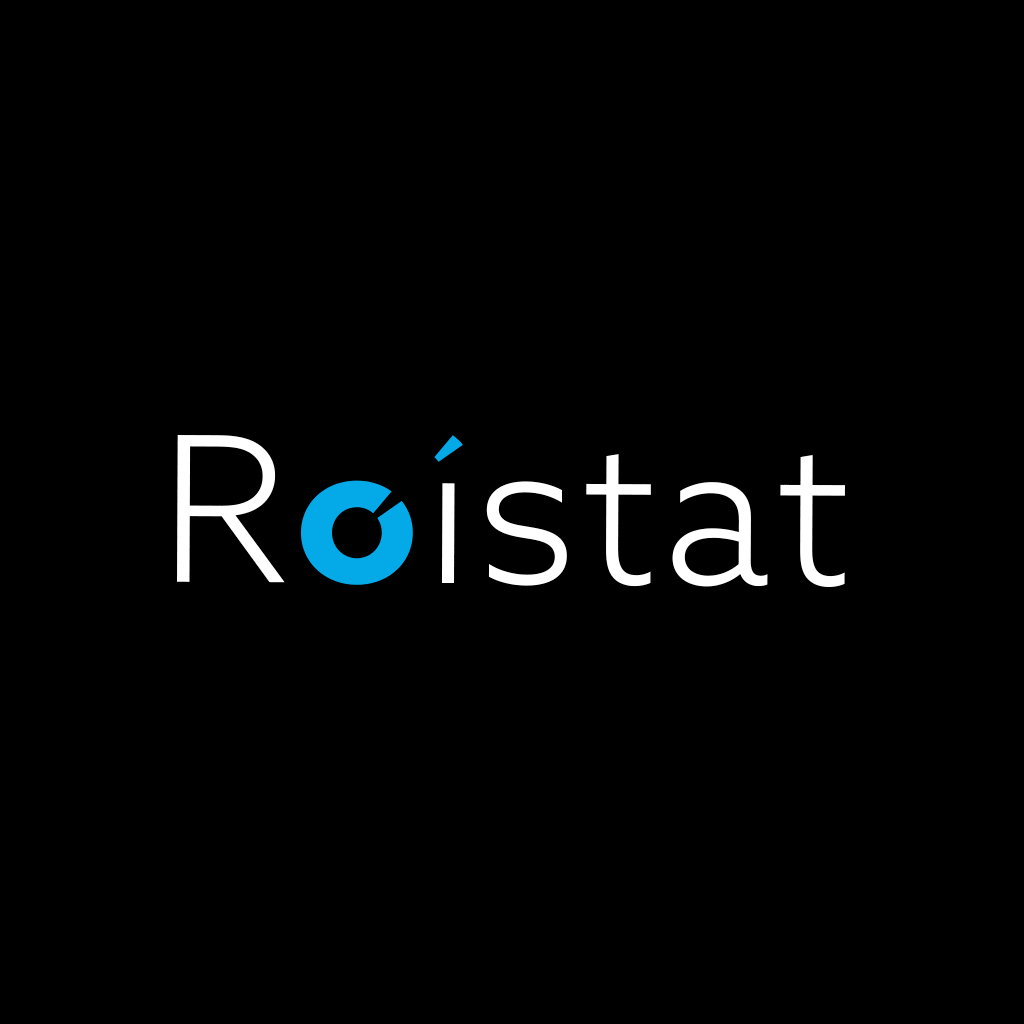 Uploaded: 14.10.2019
Content: text 91 symbols
Loyalty discount! If the total amount of your purchases from the seller Поздеев more than:
If you want to know your discount rate, please provide your email:

Поздеев information about the seller and his items
offlineAsk a question

Individual analysis of the business and 2000 bonus rubles to the account of Roistat!
Roistat is an end-to-end business intelligence system. In seconds, it builds reports, shows the return on investment in advertising and the sources of customer visits.

Each client will receive free access to Roistat for 14 days and 2 000 ₽ to his account in the system.

Roistat - end-to-end business intelligence. Collects data from CRM, ad sites and your site
More than half of the budget you spend on ineffective advertising
With Roistat, you can not only see where you have a minus, but you can even influence it!

Draft business analytics is a curious thing that lets you know what you are doing wrong and why the money spent on advertising has gone nowhere. In general, the Roistat service was created so that you always clearly know what to do, so as not to lose money, and to collect more and more capital. A special analytics system will show you what needs to be fixed, and there is also a 14-day free trial period for newcomers.