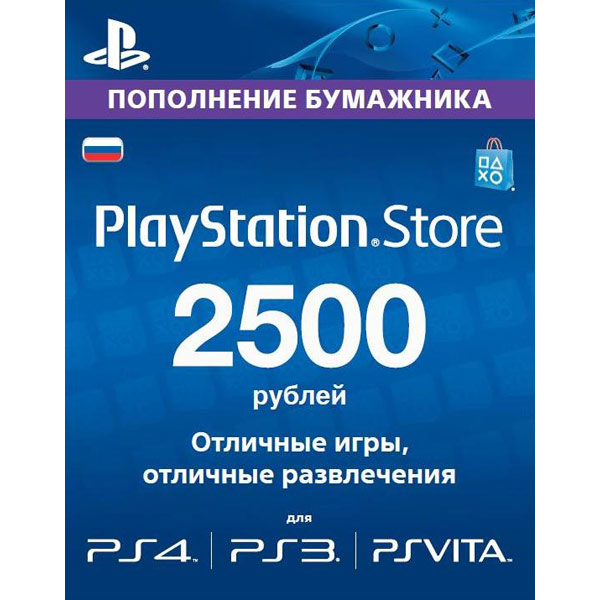 You buy the official activation key of the game Call of Duty: Black Ops 2 II - Revolution (DLC) to activate the system Steam powered by New Disc. After the first purchase you get a discount on all subsequent purchases of our products!


The key you get Crazu after payment window that opens after the payment, as well as link to the page with the key will come to your e-mail specified at purchase.


The Cold War twenty-first century is gaining momentum. Call of Duty: Black Ops II, privnёsshaya a series of high-tech weapons, advanced robotics and drones, with the release of a set of Revolution gets four new maps for network mode. Players will travel to Pakistan hydroelectric endangering be washed stream at the base of the dam, visit the Gobi Desert, where the battle will have to give the enemy in the distance, and face to face, go to the skate park in Venice Beach, California - home of skateboarding, and take Even in the French Alps, where the ski resort with watchtowers and a funicular railway.


The first DLC is also not deprived and carrion - Treyarch introduces a new map for the joint terrible regime capable to revolutionize the world of the living dead on its head. Finally, players will go into battle for the first time with a bonus weapon - Peacekeeper, which is the intermediate link between the submachine gun and the gun will be available for use on any network card mode Call of Duty: Black Ops II.


- One of the three buyers in a random order, leave a positive review after purchasing the game can get the activation key gift game. What exactly do you know after receiving the key.

- To receive your gift, you have to leave your positive feedback and add to it a request for a gift receipt (key distribution is performed within 48 hours from the time of writing reviews).

- The gift will receive only one of the 3-yoh wanting, not everything.

- After writing the positive reviews, you agree to the above conditions.

3. Go to the "My Games" and select "Activate via Steam" and enter the key received immediately after the payment.

4. After activating the game will appear in the list of games and you can download it from steam.


This is the official version of the company´s new disc has territorial restrictions and is designed for use in Russia, Ukraine and CIS countries.


We sell products of such companies as: 1C, New Disk, Soft Club, Beachwood Akella and others. All keys buy from us

are licensed, guaranteed to work and has not been previously used.

If you liked our service - please leave a positive feedback after delivery. In advance