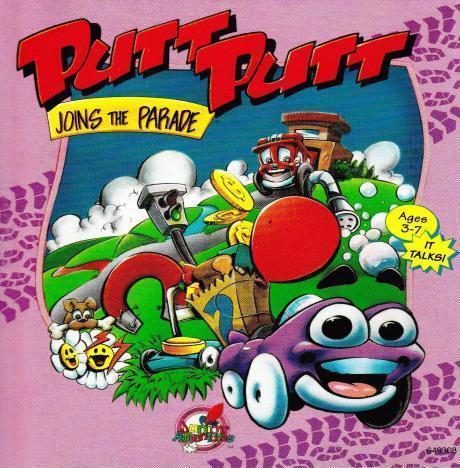 Putt-Putt Joins the Parade - one of the first games of the future series of stories telling about the adventures of goggle-eyed Putt-beeps. This time, our hero seeks to organize a parade in Cartown, which he plans to devote his best friend Pep.

Players will help Putt-Bipu with the organization of this event, that will be quite easy, useful good creative thinking.