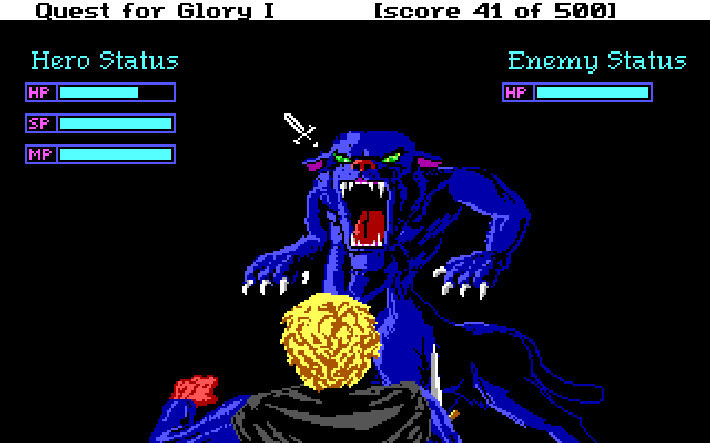 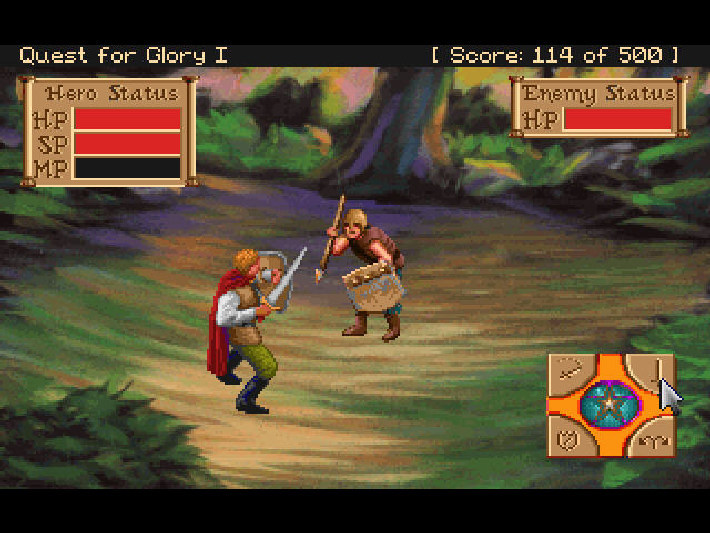 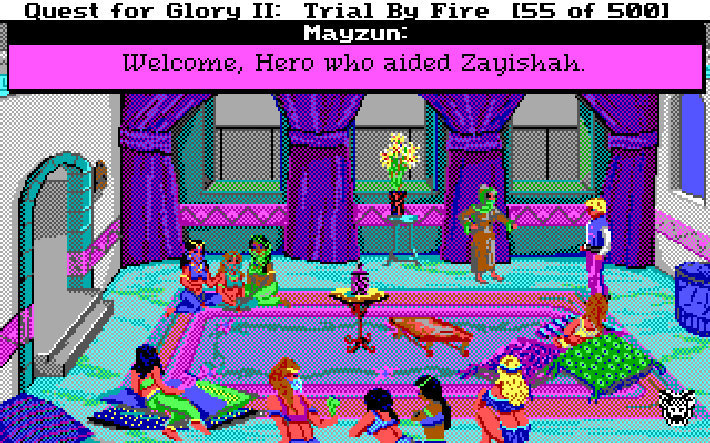 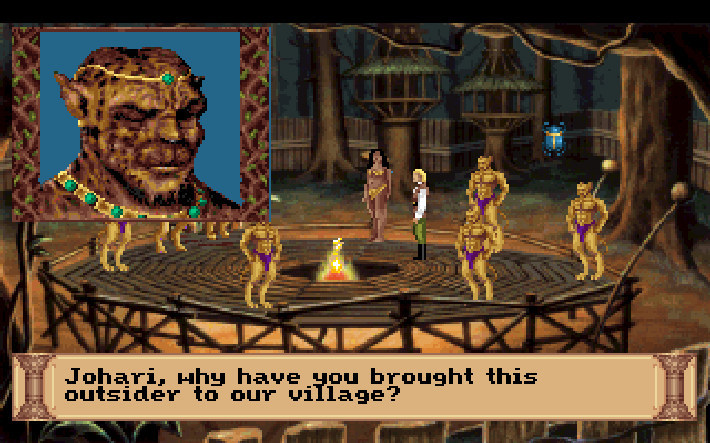 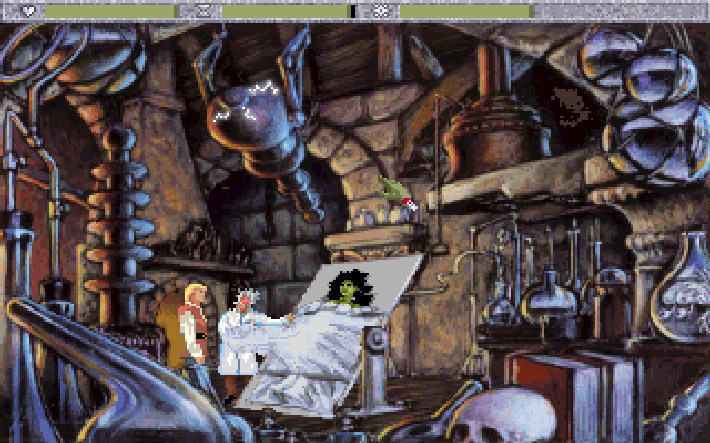 Are you feeling adventurous, Hero? The world of Gloriana, with all its wonderful diversity, awaits you. In this pack of five classic Sierra adventure games you will create your character (a warrior, thief, or magic user) and set out on a grand journey for fortune and fame! You will solve quests and puzzles, fight monsters, and save innocents.In the Quest for Glory pack, which contains all five parts of the classic action RPG games by Sierra, you create your own character, choose his class and abilities and then set out on your grand voyage. Quest for Glory games are universally acclaimed as one of the best adventure games ever developed. After completing a part, you can import your character into the next one, keeping your skills and some special rewards you´ve hoarded, like magic items.The story is another of the Quest for Glory series´ strong points. It´s very solid and immersive, with a light-hearted and humorous narrative that will keep you glued to the screen throughout each of the five installments.Includes both: VGA and original version of Quest for Glory 1.Venture across five huge worlds, each based on a different culture and mythology, from Germanic fairy tales, through Arabian and Slavic folklore, right down to Greek mythology.Three starting character classes to choose from (fighter, magic user, and thief). This decision not only modifies the gameplay but also the story, providing for excellent replayability.You can transfer your character from one game to the next. The skills and wealth you worked for so hard are not lost!