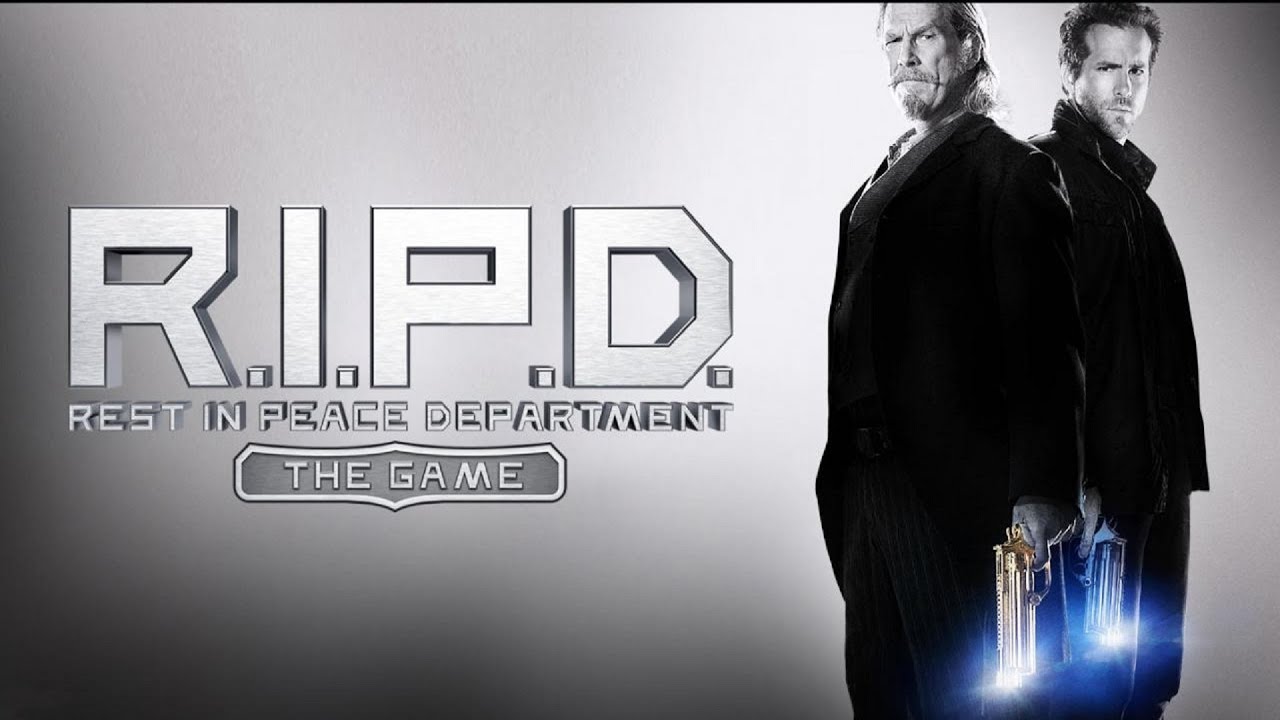 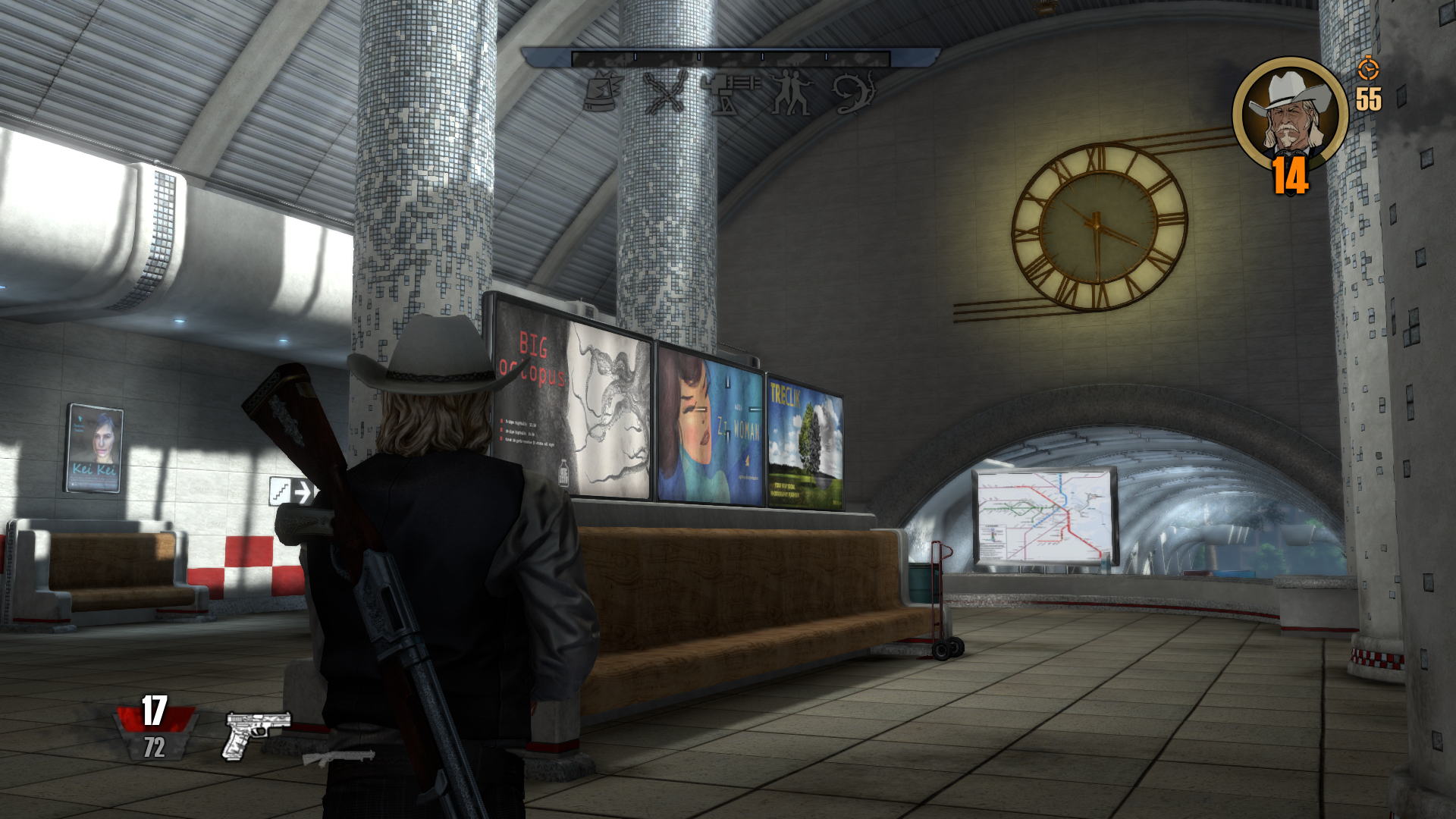 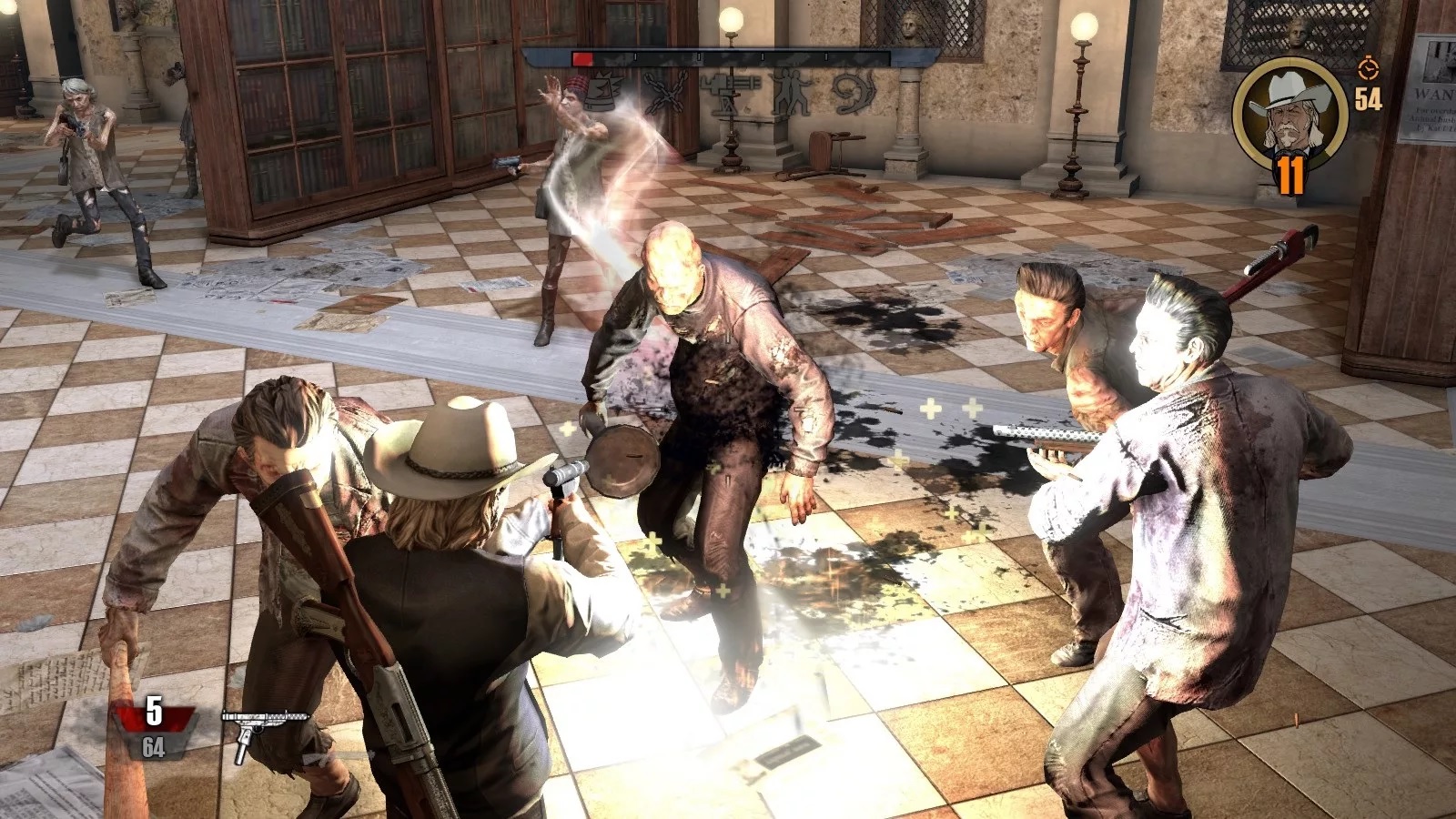 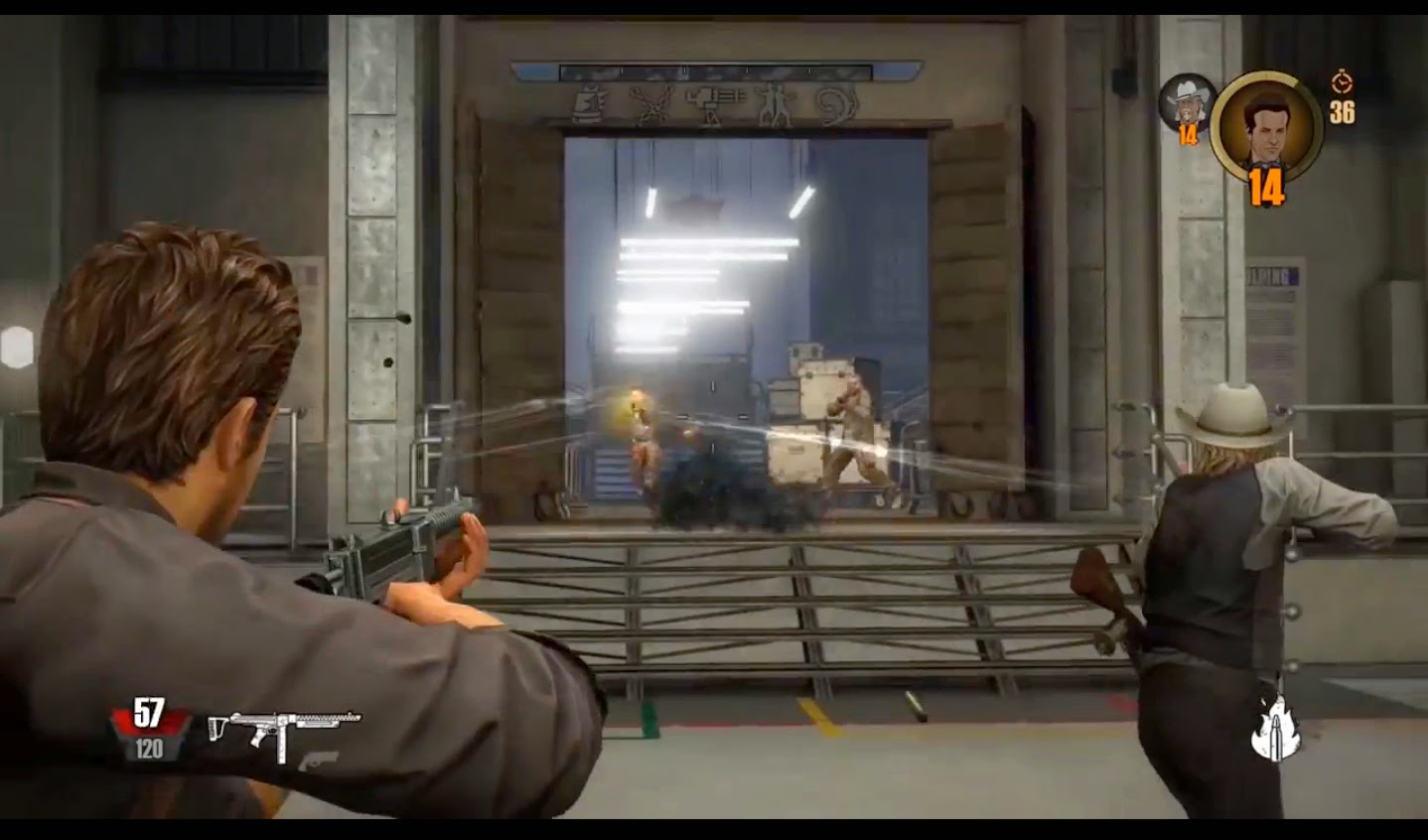 Sold: 0
Uploaded: 10.03.2019
Content: text 17 symbols
Loyalty discount! If the total amount of your purchases from the seller Pandorum Max™ more than:
If you want to know your discount rate, please provide your email:

📌 Immediately after payment you will receive 🔑 key by e-mail. It can also be viewed on the website http://www.oplata.info

http://store.steampowered.com/app/237590/RIPD_The_Game/
😱The game is no longer sold on Steam, the purchased key is activated without any problems on Steam
⚙️ ACTIVATION IN STEAM
🌎Region: Russia, Ukraine and CIS countries

Hurricane command action from a third party based on the new Hollywood blockbuster will give you a chance to save humanity from the invasion of evil ghosts. In the role of two desperate policemen from the special department for combating evil spirits you will challenge those who do not want to rest in peace. A well-coordinated teamwork and an impressive arsenal of various means of destruction will help to deal with the hordes of the most cruel enemies and bring law and order to the streets!

They have the most deadly trunks and the most nervous work. They are agents of the secret service keeping the world from lost souls. A pair of dashing guys against the army of the evil dead - what could be cooler? Challenge the criminal scum and tear it to the British flag in a stunning team action based on the new Hollywood blockbuster!

Game features:
• Like a movie: thanks to the collaboration with Universal, the unique world of the Ghost Patrol was completely recreated, including locations, enemies, weapons, special effects and even jokes.
• The key to victory over the forces of evil is harmonious work. Will you be able to combine efforts in playing together online?
• Hurricane shooting, explosions and arrests of otherworldly opponents. Pistols, machine guns, shotguns, winchesters - what are you ready for to survive?
• A unique betting system will help determine the best cop. Who will fill up more enemies, who will last longer under heavy fire? Prove that you are the most persistent and desperate ghost patrol fighter!

1. You need to download and install Steam http://steampowered.com/download/SteamInstall.msi
2. Log in to your account or register a new one.
3. Go to the "My Games" section and select "Activate via Steam ...", and enter the key received after payment.
4. After activation, the game will appear in the list of games (Library) and you can download it.

📌 If there are any problems with activation with the key, please do not immediately write a negative review, contact me, we can solve these problems
<<< If the key is successfully activated, please write a POSITIVE REVIEW😃👍 >>> ✔
<<< 💾 Our other products https://plati.market/seller/pandorum-max/844357💽 >>>