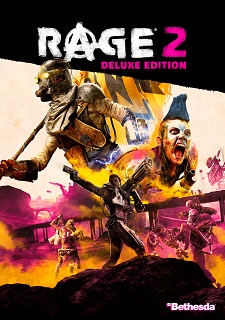 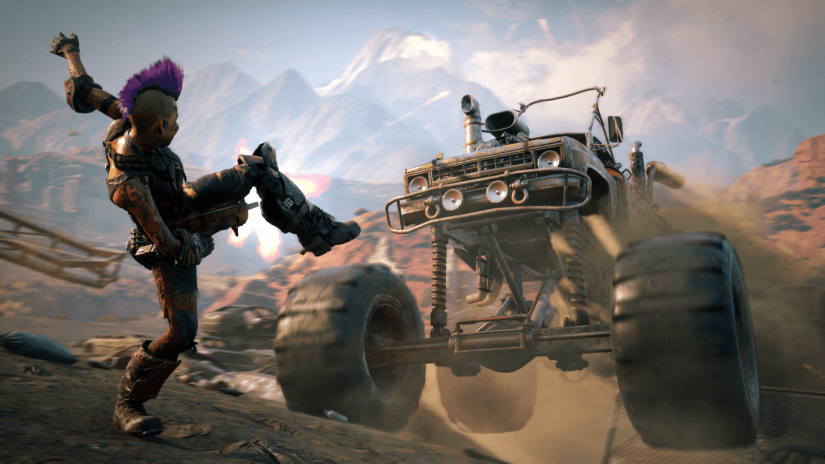 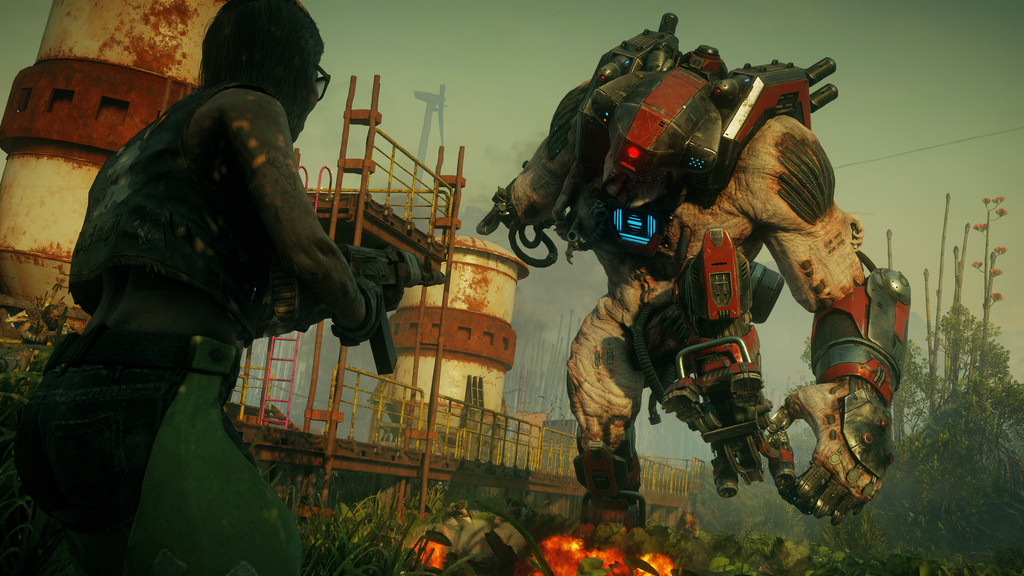 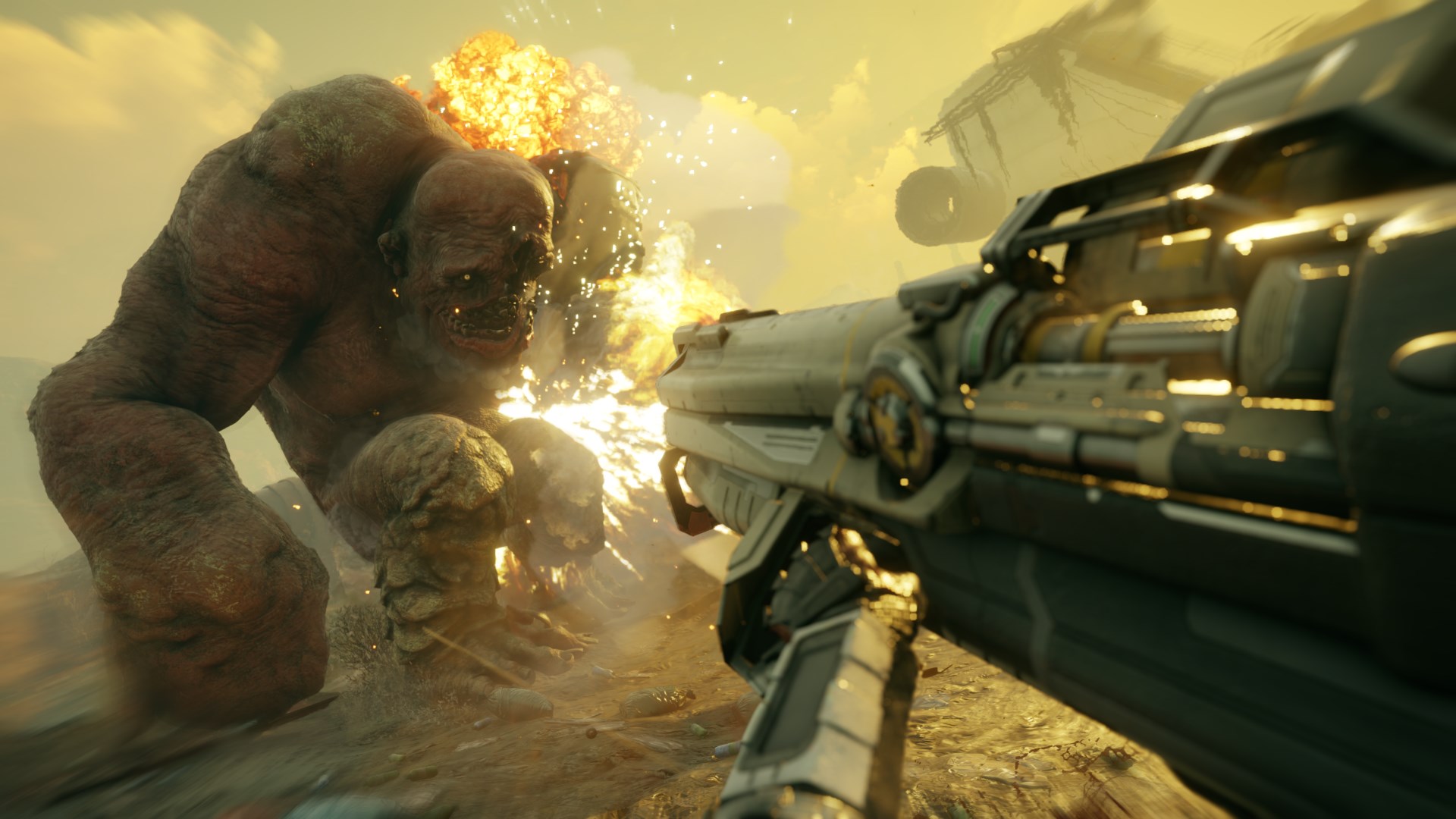 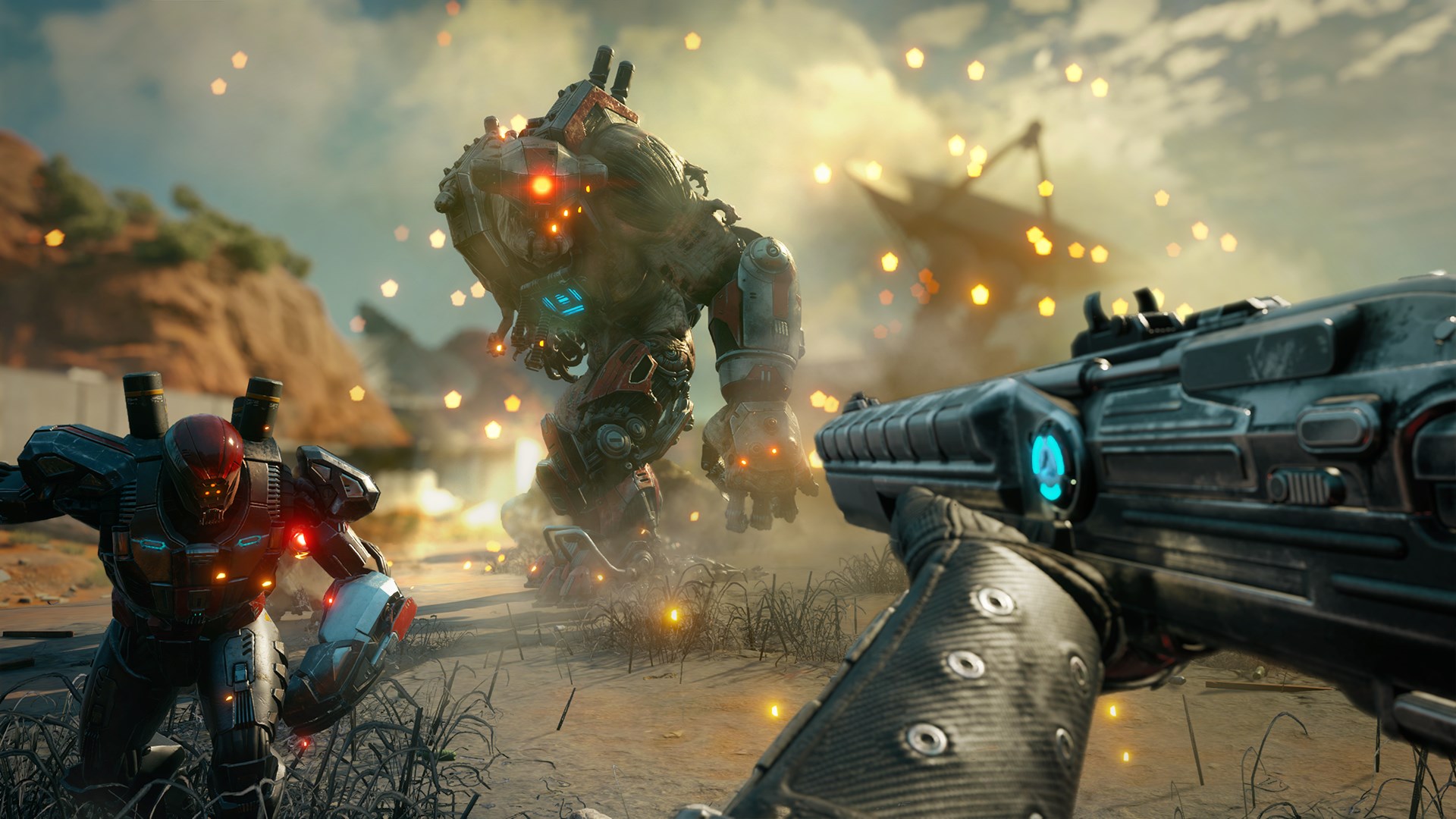 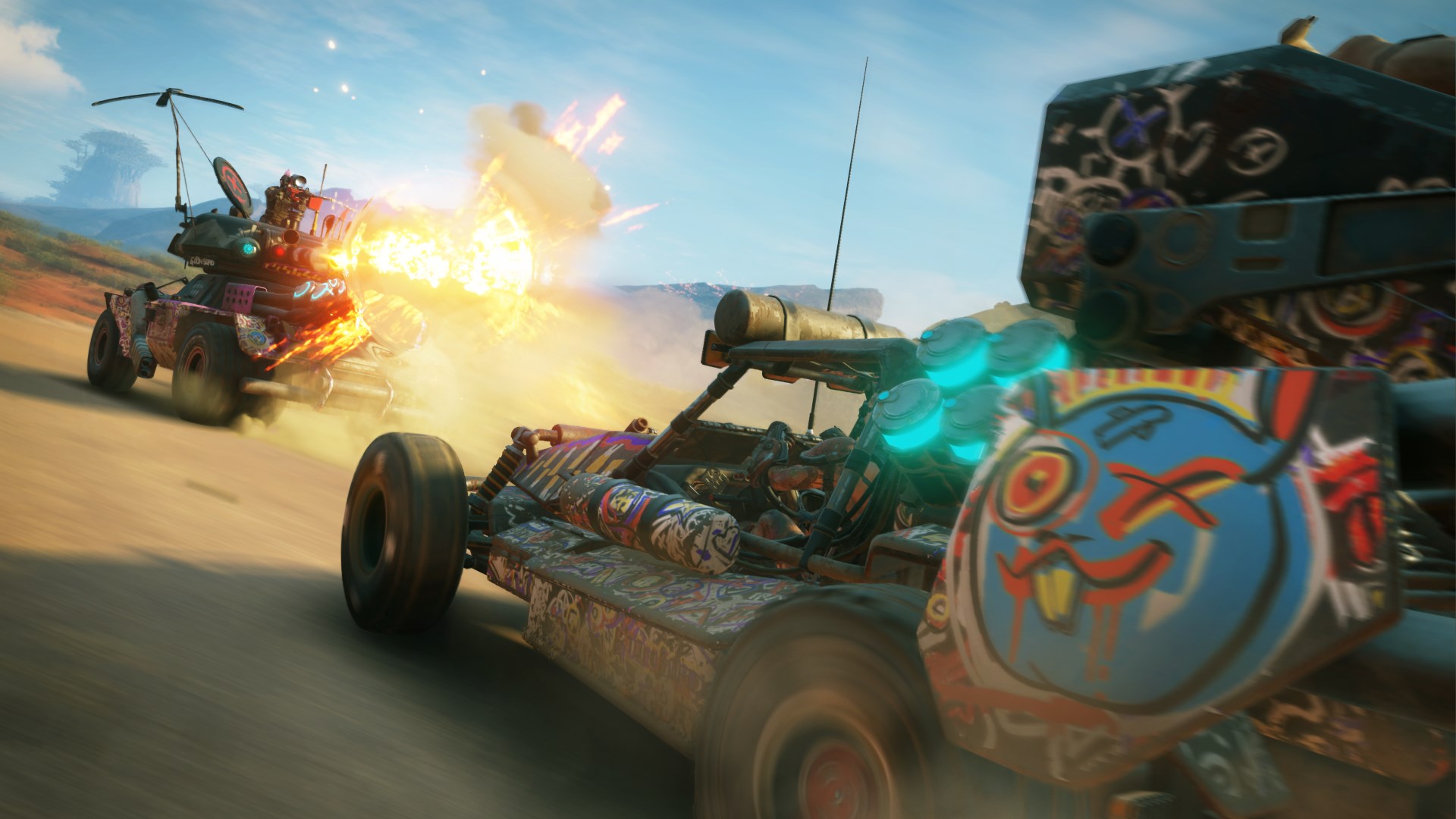 The key is activated in BETHESDA LAUNCHER

Even in the Wastes there is a place of luxury!


Clearing the territory, get behind the wheel of the monster truck of mutants: exclusive cheat codes will open for you new horizons of chaos. And that´s not all! You will find a complete list of additional materials from the publication below. Immerse yourself in a post-apocalyptic world in which there is neither law nor order. Recognized Avalanche Studios, an open world wizard and id Software shooter gurus, represent the game RAGE 2

Here you can go anywhere, shoot at anything, and blow what you want. Details Full publication materials list: Addition of “Ascent of Ghosts”: a terrific campaign that will further expand the world of Rage 2!

Details will be published later, stay tuned. The BFG weapons from the DOOM universe — the energetic volleys of your deadly super-weapon will crush any obstacle: tested by the Marines, approved by the Rangers! Nicholas Rhine, the protagonist of the first part of the game RAGE. Survive in the sewer network, defeating the crowd of mutants, who run the huge and terrible sorcerer Avadon.

Exclusive coloring for the monster truck of mutants - crush your enemies beautifully! A self-cleaning system is built into the car, so do not worry: polishing will not suffer from blood stains.

Cheats "Wasteland Mage" - get new powerful forces from the hermit mage! Conquer the wasteland with a set of these exclusive "cheat codes." Progress accelerator - cut the reboot to full! Extend the limits of your abilities with the help of an afterburner. Arranging Nicholas Rhine and a settler´s pistol — put on the legendary Rhine armor and arm yourself with a powerful settler pistol.