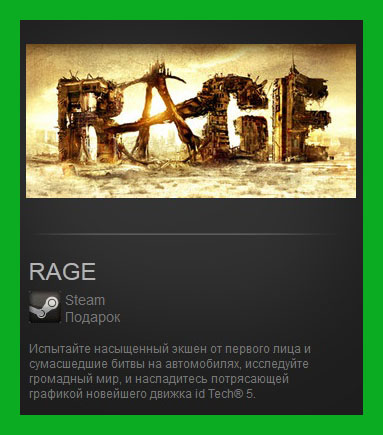 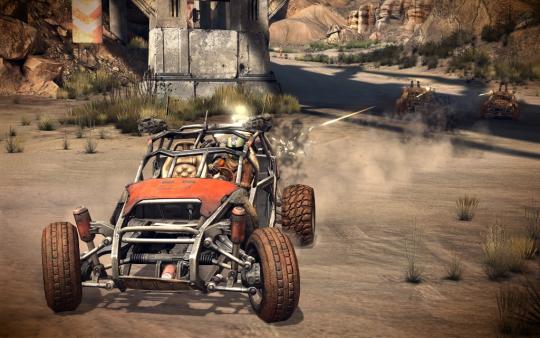 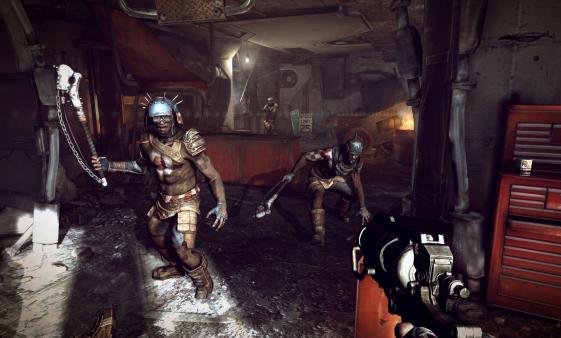 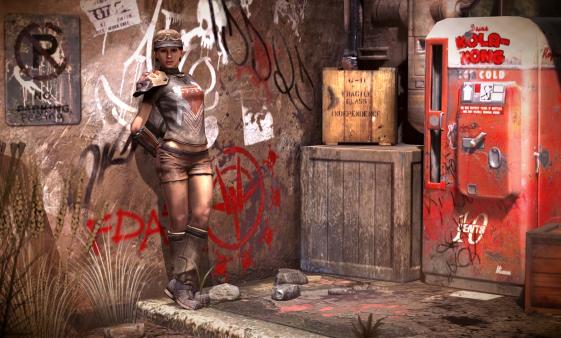 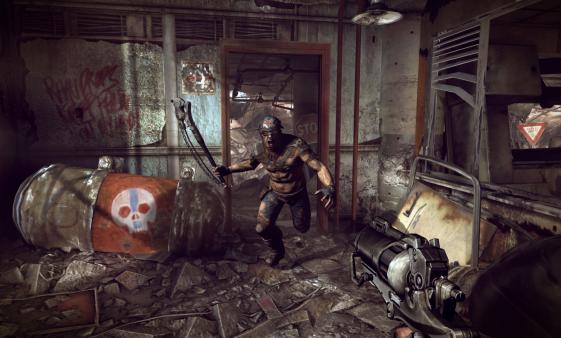 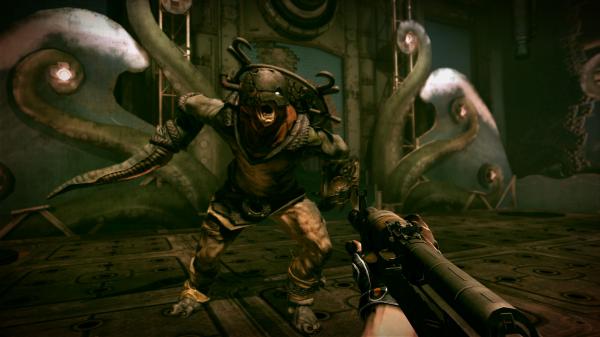 ipil77 information about the seller and his items
offlineAsk a question

WARNING !! Immediately after the purchase you receive a unique activation link STEAM GAMES WITHOUT ANY regional restrictions!

ALL GIFT purchased only through official channels!


- Every customer who made the purchase, which is involved in the action, get a chance to 1 in 10 get a gift STEAM key! (Winners are selected randomly)

- Which key you learn only after receiving and activation.

- To participate in the action, you have to leave your positive feedback and add to it a request for a gift receipt (key distribution is performed within 72 hours from the time of writing reviews).

- WARNING! Resellers are not involved in the action.


The RAGE, the revolutionary first-person shooter, the action takes place in the near future, where, after a meteorite impact of civilization on Earth is little left. You find yourself in the midst of a vast wasteland and find that humanity is trying to rebuild itself, is under constant threat from bandits, mutants, and the authorities - the tyrannical regime of the state, much interested in you personally. Experience the intense first-person shooter and crazy battle on the cars, explore a huge world, and enjoy the stunning graphics of the latest id Tech® 5 engine.

Fearing complete annihilation of mankind approaching a giant meteorite, the state of the Earth threw all their forces for the salvation of the human race. Left with no alternative, they put the elected representatives of humanity in a capsule with life support systems and buried them deep in the ground. You begin the game in an unexpected loneliness, to the surface of the world of RAGE one of these modern Noah´s ark. The RAGE, you will find a hostile, merciless world, strong storyline, and exciting fights.

Please leave your feedback after the purchase!

4. After activating the game will be in the library or in your inventory where you can already start to play or activate later, / give to a friend.


Thank you for choosing our service!

Dishonored (For Russia and CIS countries)

Buy spheres of exaltation in the Path of Exile