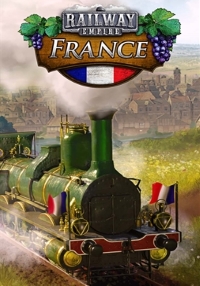 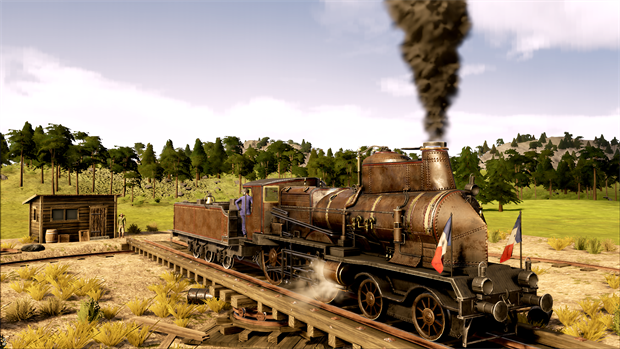 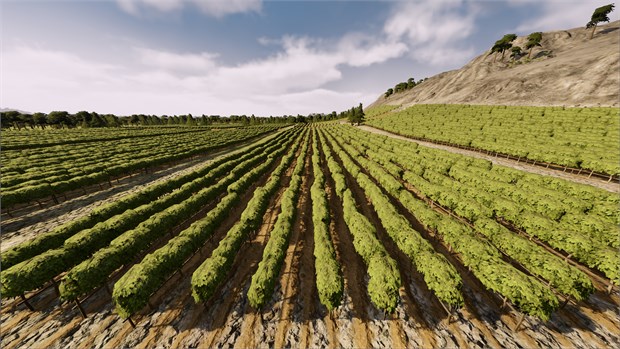 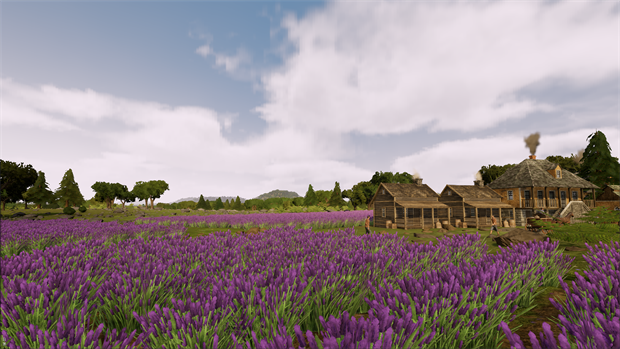 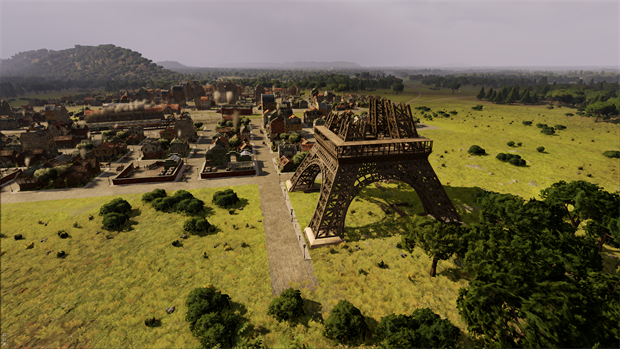 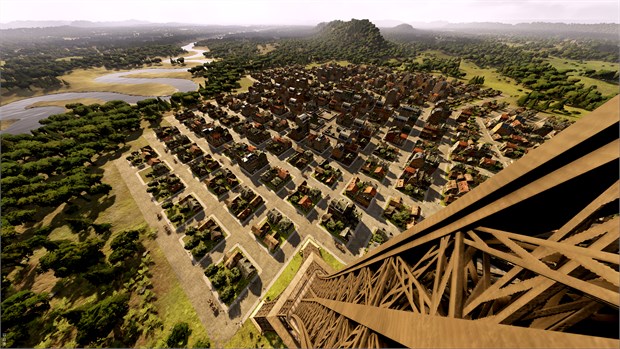 In the wake of Emperor Napoleon III’s exile, the French monarchy has collapsed for the second time, and the Third Republic has taken its place. In the Railway Empire – France DLC you will decide your country’s industrial future. Either take sides with a militaristic general and increase the strength of France’s borders in anticipation of a new war or help the minister of public work to rebuild the infrastructure of the country and undertake the controversial new “Eiffel Tower” project.Key FeaturesNew scenario – Into a new time (1874-1890)
Map expansion: France (available in Free Game and Sandbox modes)
10 historical engines such as the Coupe Vent (4-4-0) and Forquenot (2-4-2)
More than 12 new tradeable goods (e.g. wine and soft cheese) and 31 new cities
´Concession’ feature: The map is divided into sections. Buy concessions to gain access to new building grounds (also available on the full North American map)
New songs and an update of charactersLegal Notice / EULA

The Witcher 3: Wild Hunt - Game of the Year Edition