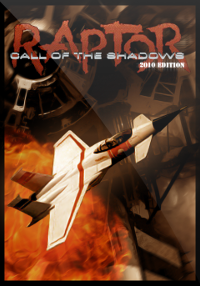 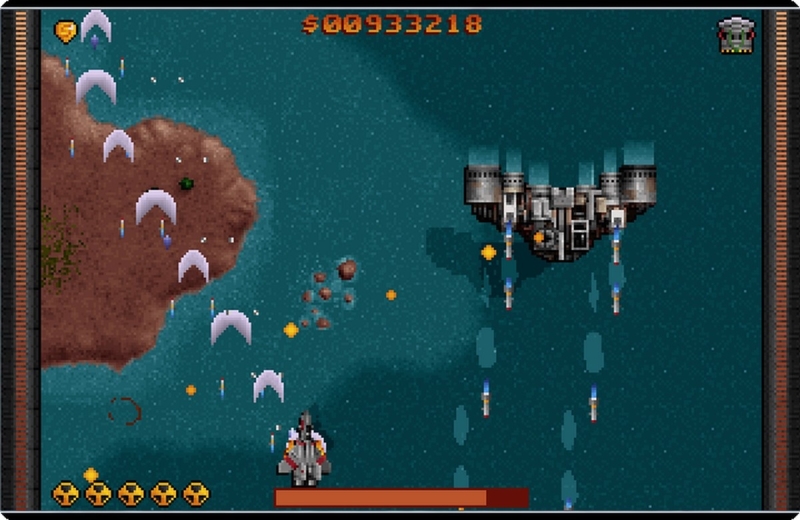 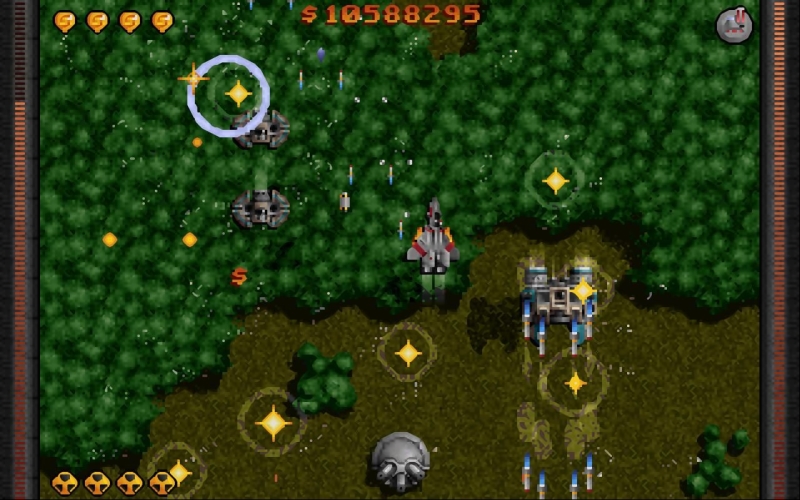 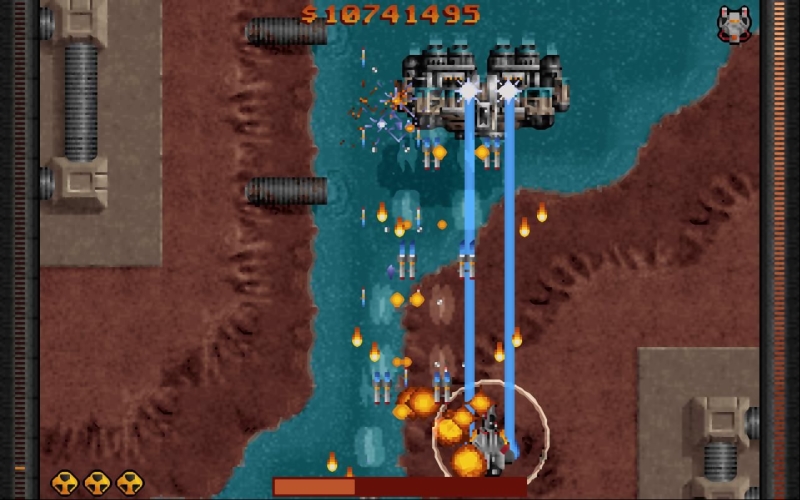 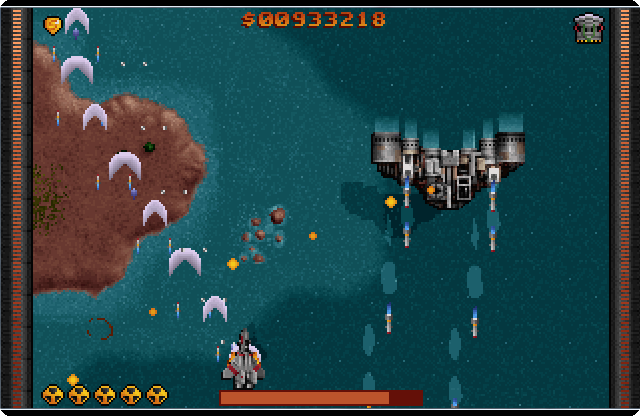 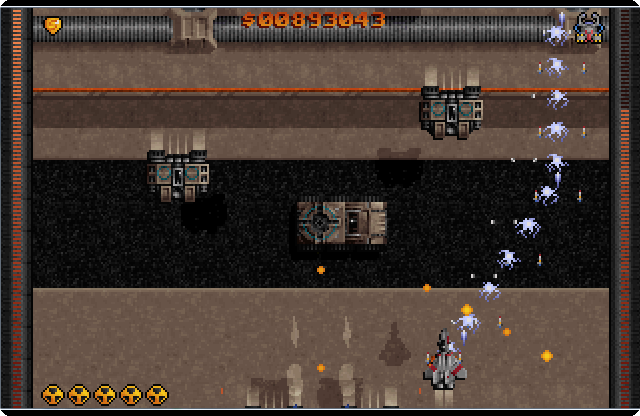 Raptor: Call of the Shadows 2015 Edition - a great 2D scrolling shooter of 1994, now available in high resolution! Fight opponents, sitting at the helm of the deadly Raptor fighter! The game´s plot develops in the near future. You act as a mercenary, piloting a powerful, technological, and far ahead of his time Raptor fighter. At the helm of this ultramodern aircraft, you will need to perform interplanetary missions, destroying the enemies of MegaCorps Corporation. Fight against a huge number of opponents! Show them what your aircraft is capable of! The fight will be fierce! At the end of each wave of opponents you will meet with a powerful boss. And here only victory will be needed! Destroying each goal you will earn points that can be spent on upgrading your aircraft.

Game features:
Perhaps one of the best two-dimensional scrolling shooters.
An impressive arsenal of deadly weapons.
Earn points and spend them on upgrading the aircraft.
Air battles with impassable bosses will be remembered for a long time. However, the hordes of ordinary opponents will also make them sweat.
Now the game is available in resolutions 640? 400, 960? 600 and 1280? 800. However, if you prefer old school graphics, then it has not gone away. The good old look can be returned at any time by setting the appropriate option.