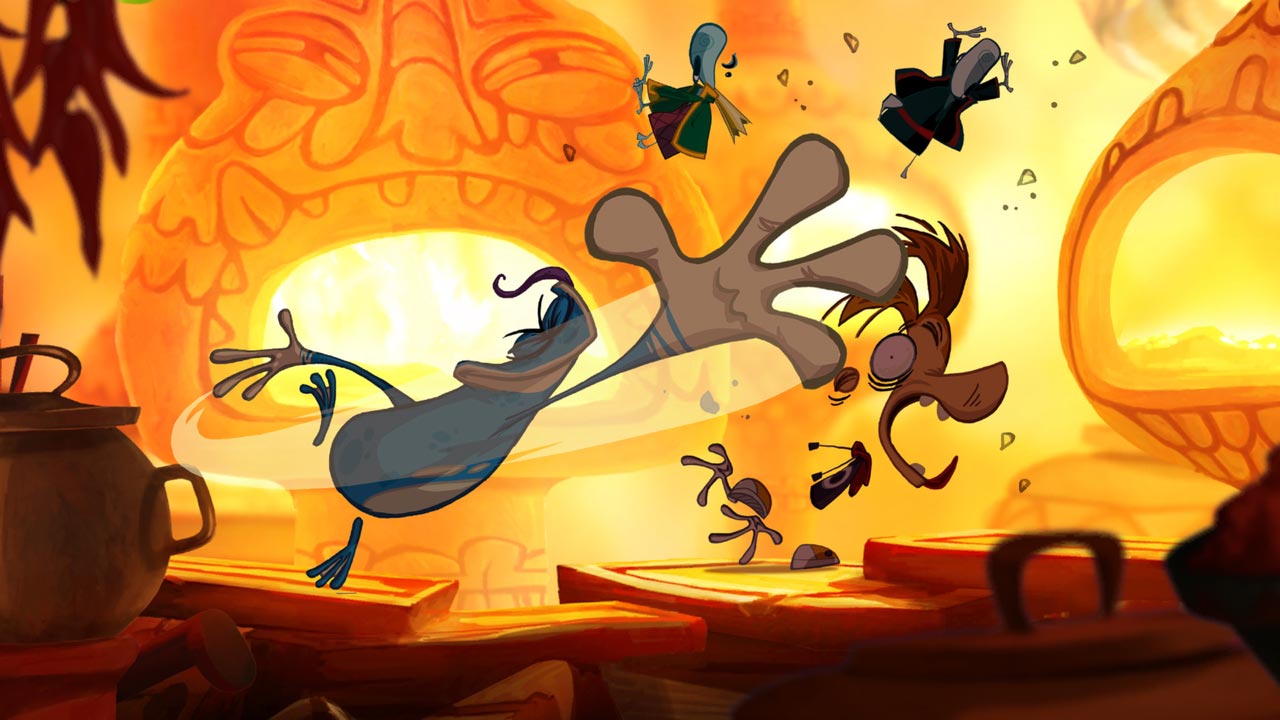 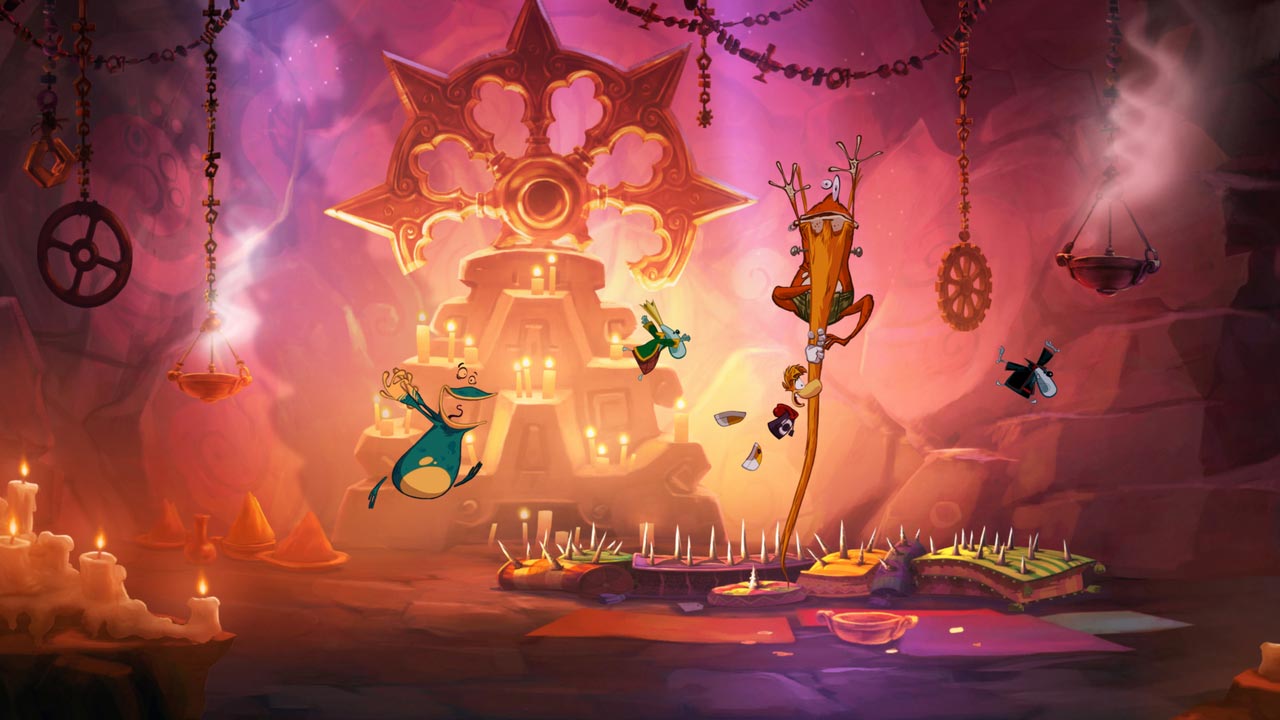 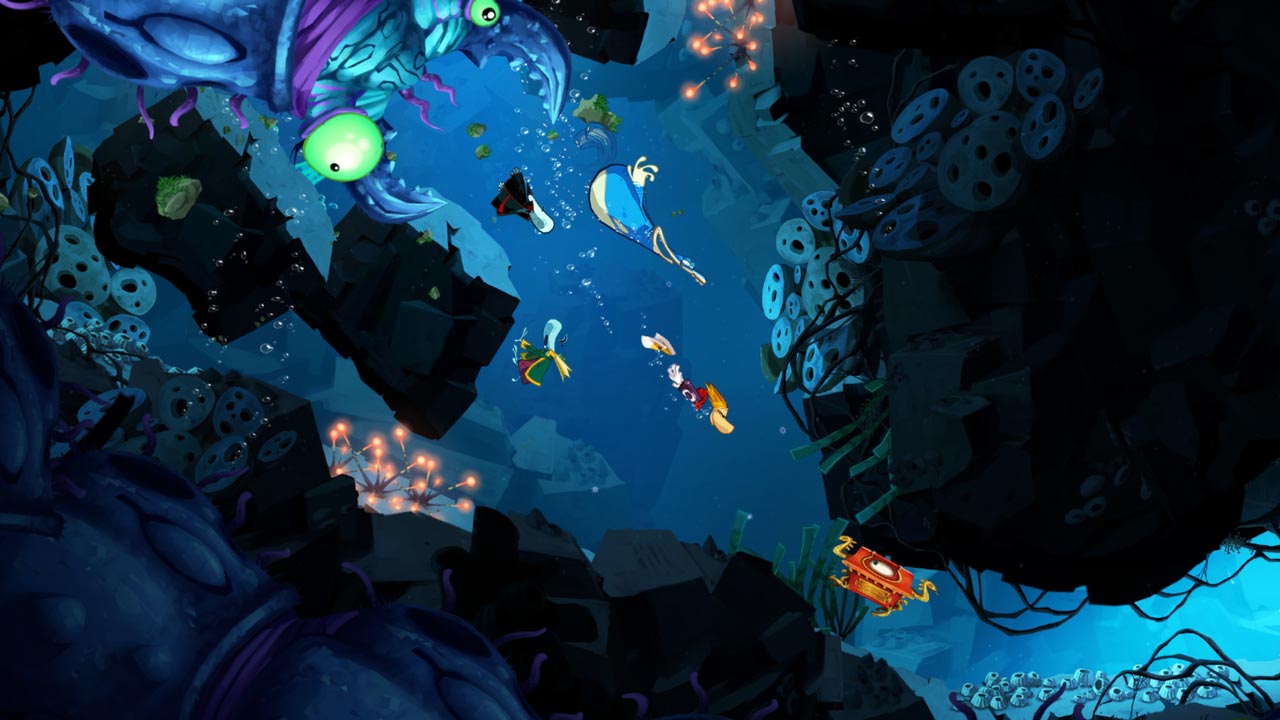 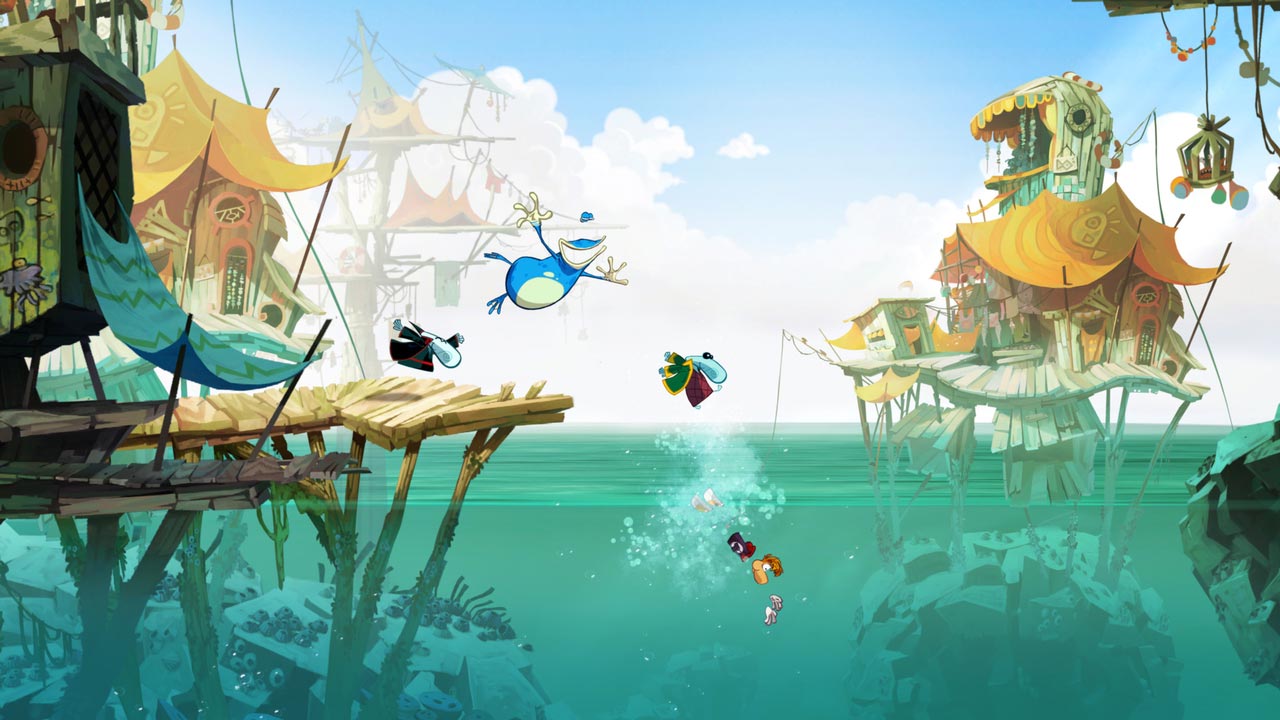 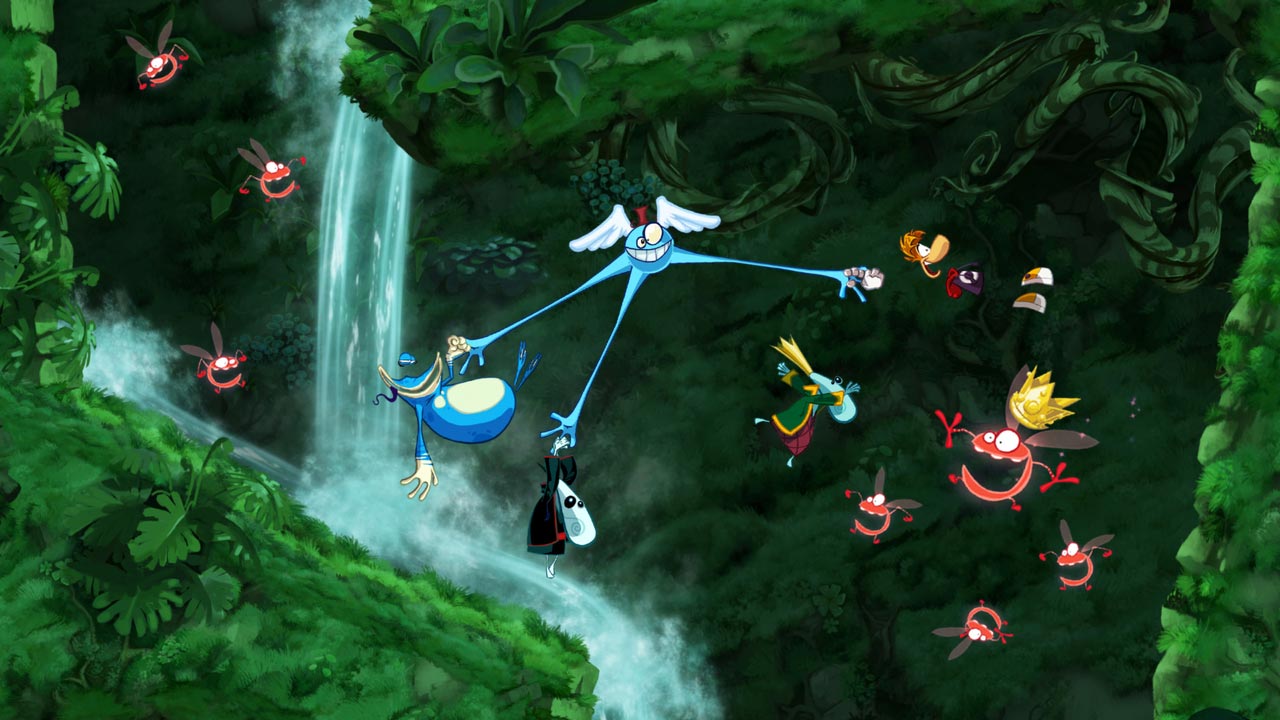 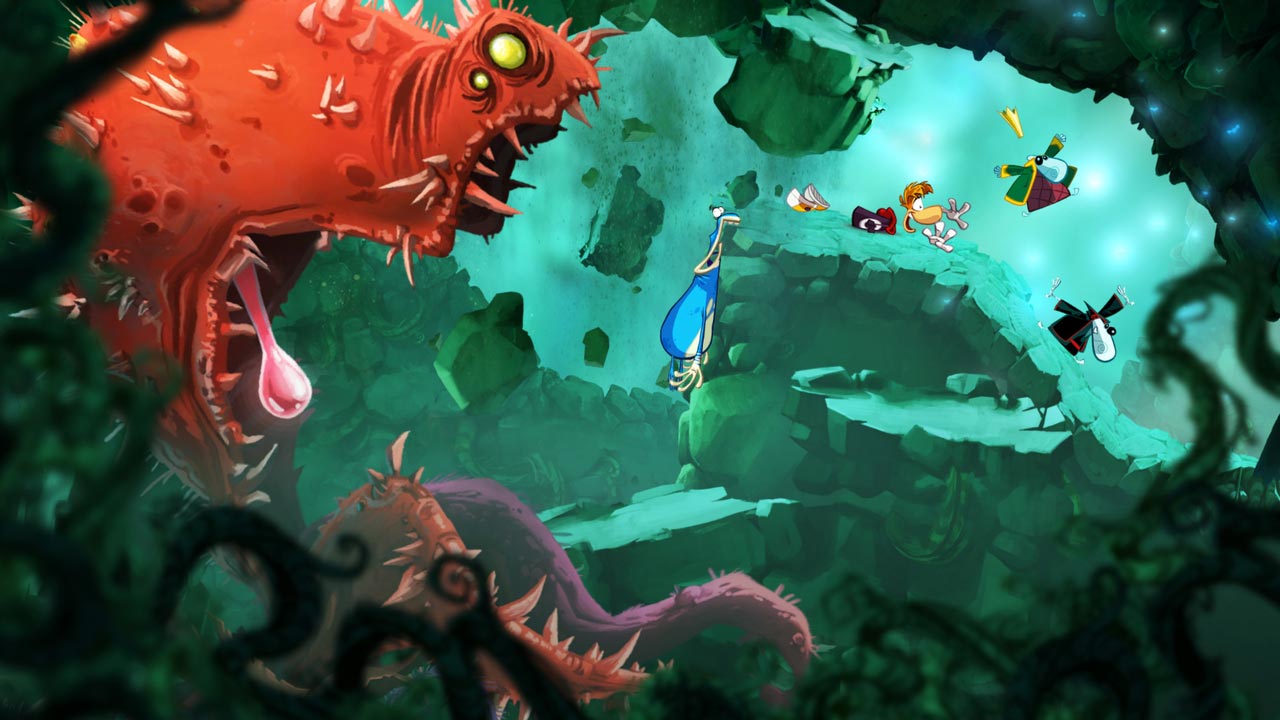 ATTENTION! This key is intended for activation in Uplay (not on Steam). Keys purchased by mistake cannot be exchanged or returned.

Play Rayman Origins and remember or discover for the first time the magical universe and the legendary two-dimensional gameplay that won the hearts of millions of fans ...

• REVIVAL OF THE LEGEND PLATFORM:
15 years have passed since the release of the first Rayman game. Many old characters will return to Rayman Origins in the familiar two-dimensional space, and a whole bunch of new characters and worlds will be added.
• MULTIPLAYER FOR FOUR PLAYERS, INTERACTION AND OPPORTUNITY TO JOIN ANYTHING:
Play as Rayman in solo mode or take with you three friends who can connect to the game at any time as Globox or one of two Babies. The player can disconnect from the game at any time, without interrupting the game process and without interfering with the passage.
• UNIQUE APPROACH TO TWO-DIMENSIONAL IMAGE:
A rich world in which you are waiting for more than a hundred characters and 12 types of unique surroundings, created by some of the best game animators and artists. The creative approach to 2D design will once again win the hearts of platformer lovers and begin a new generation of heroes who have long been loved by the public in an original two-dimensional version.
• EXTENSIVE GAME SPACE:
Rayman Origins includes over 60 levels of 2D platforming, suitable for any age and style of play. Get new abilities as the game progresses and return to the levels you have completed: you will find many unnoticed trails and unsolved secrets.
• VARIOUS GAMEPLAY:
Platformer at its core, Rayman Origins includes elements of many game genres. Rayman, Globox and Babies gain unique abilities throughout the game, including swimming, diving and the sensational skill, Volosolot. The game also contains many elements of action, adventure and fighting game.
• FIGHTS WITH EPIC BOSSES:
A giant pink monster with hundreds of eyes ... A crazy giant golem ... An evil giant carnivorous daisy ... Rayman Origins will push players face to face with these and even more dangerous bosses!
• TEAM OF TALENTED ARTISTS AND DEVELOPERS:
Rayman Origins was developed by the Ubiart team in Montpellier and built on the publicly available UBIart Framework game engine, created by Michel Ancel, to allow small teams of artists and developers to create graphics and gameplay as quickly and efficiently as possible. The opportunities that have been discovered through this in the field of games have led to a breakthrough in the creative process and have given rise to many innovations.

1. You need to download and install the Uplay client: http://uplay.ubi.com/ (if not already installed)
2. Launch Uplay
3. Create a new account or log into an existing one
4. After opening the application, click the settings icon in the upper left corner, then select “Activate product”

For The King (Steam | Region Free)