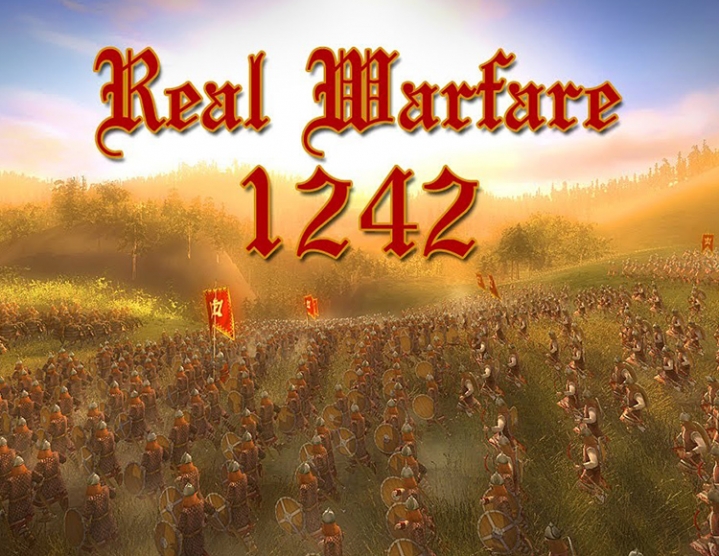 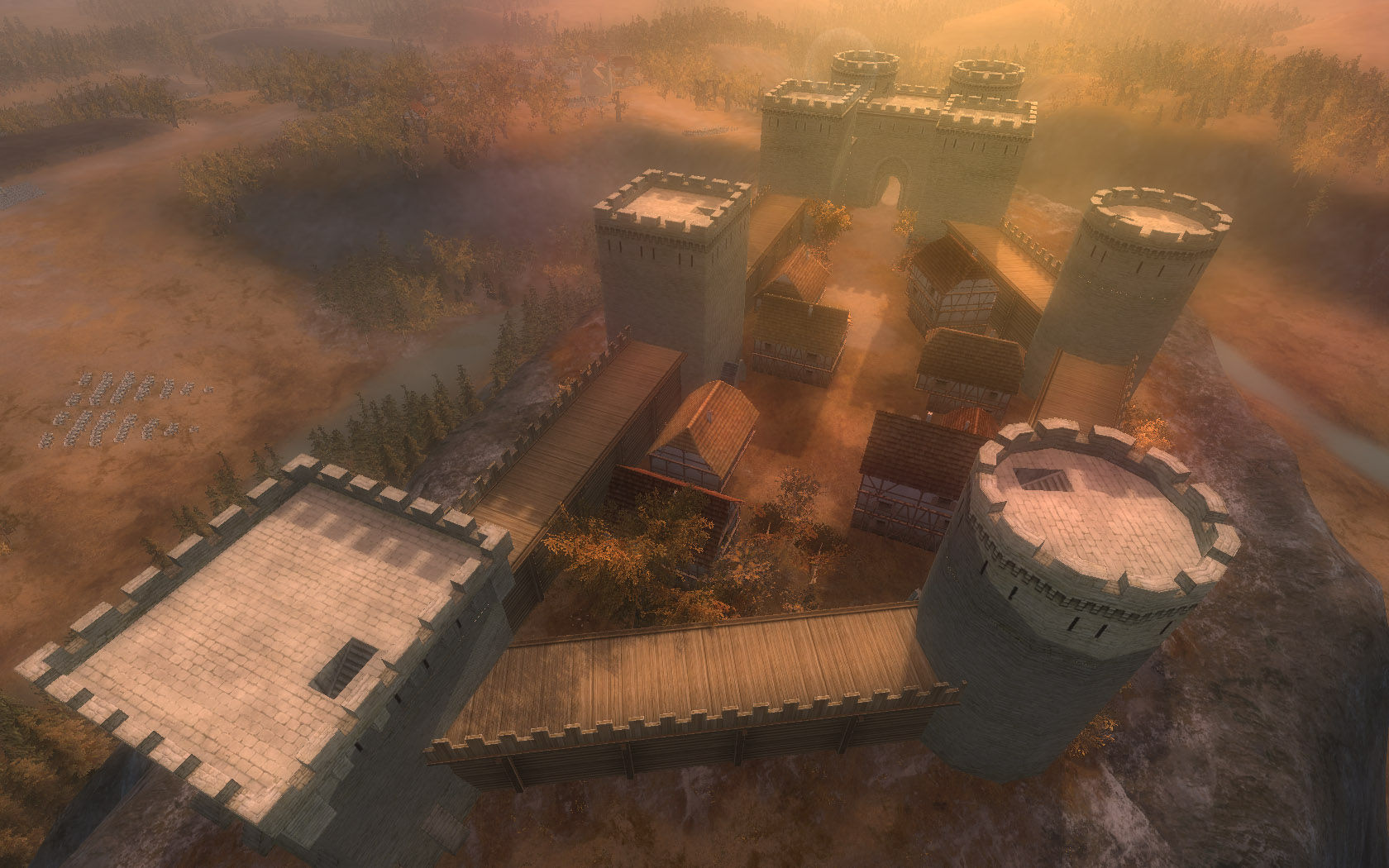 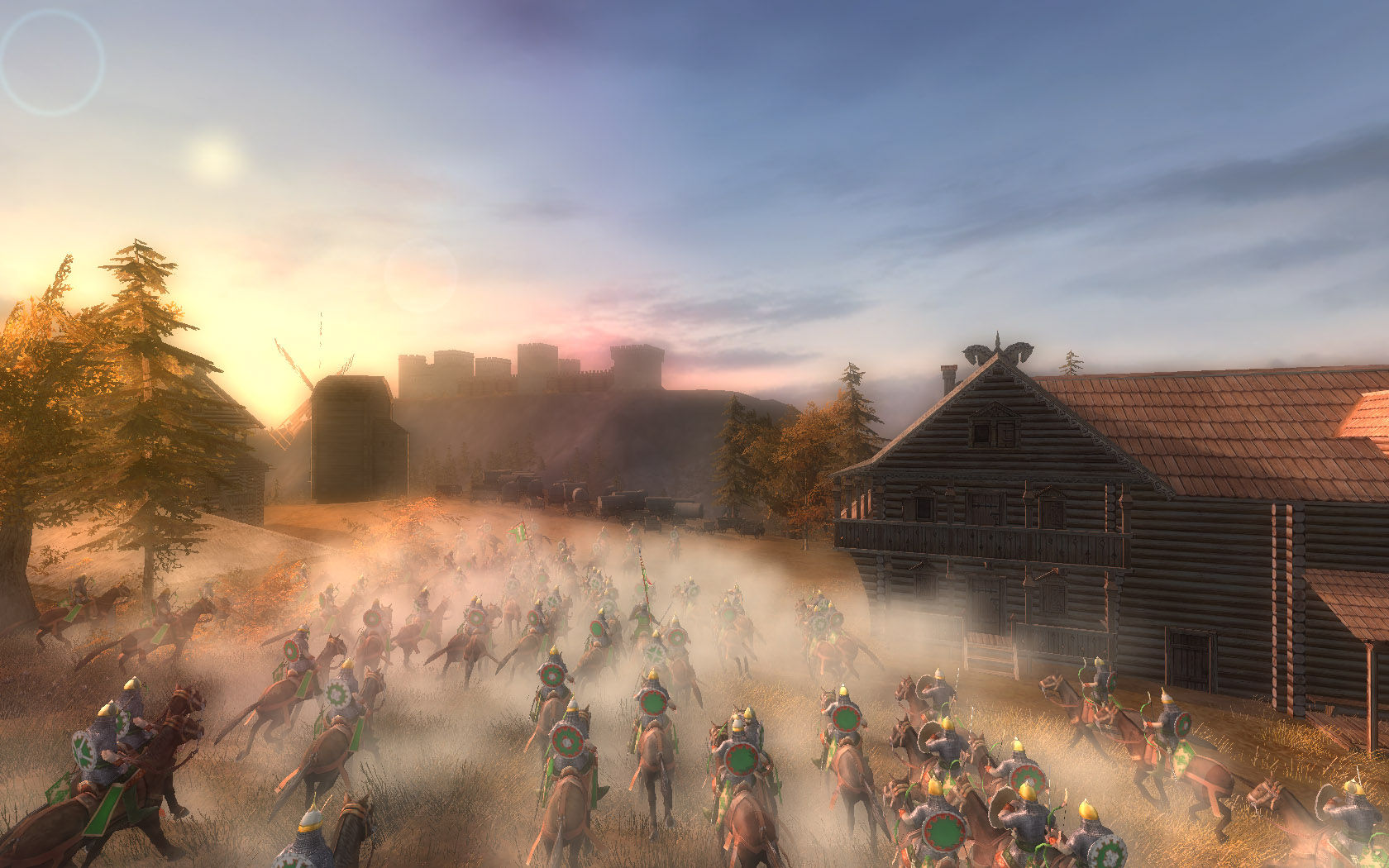 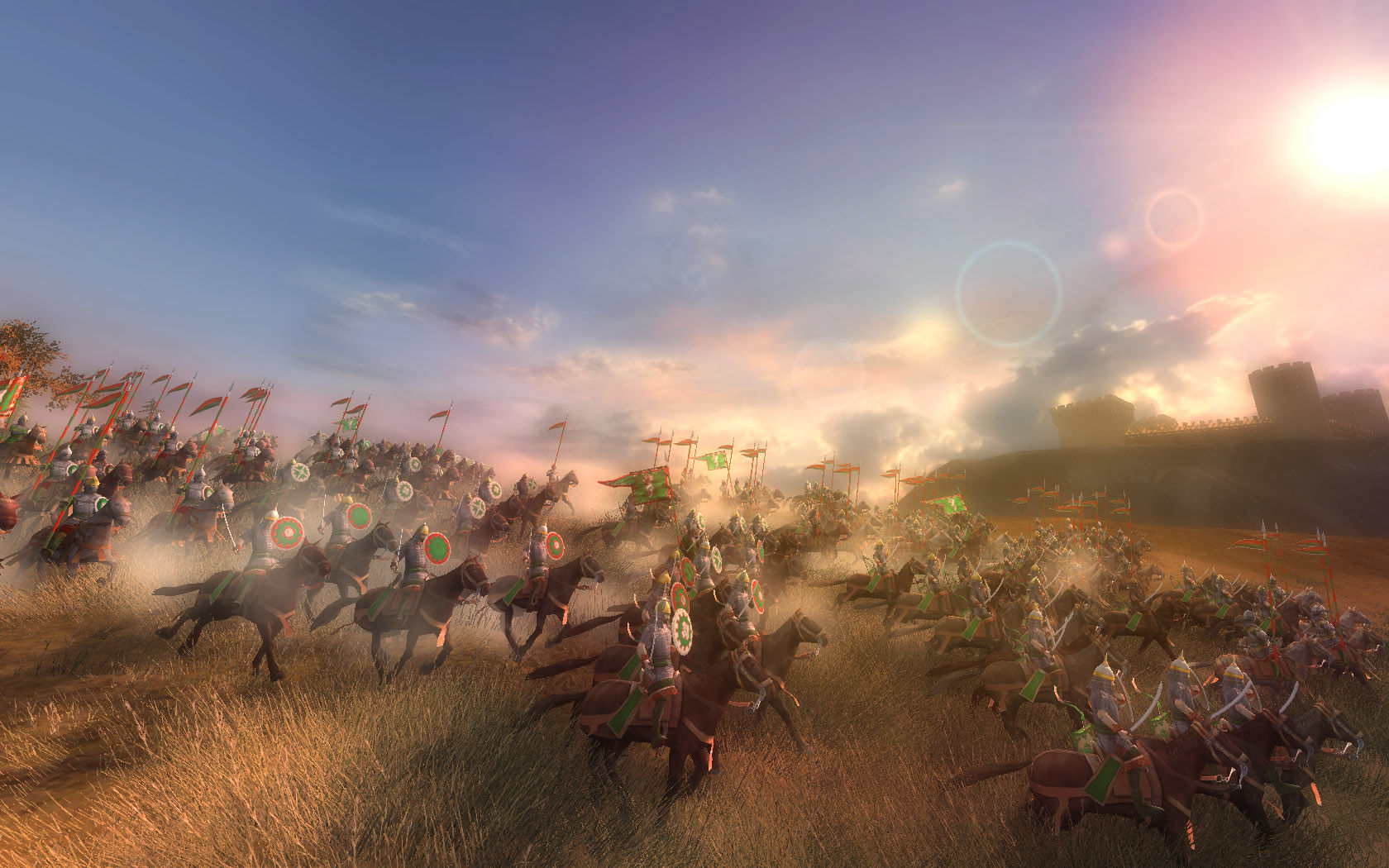 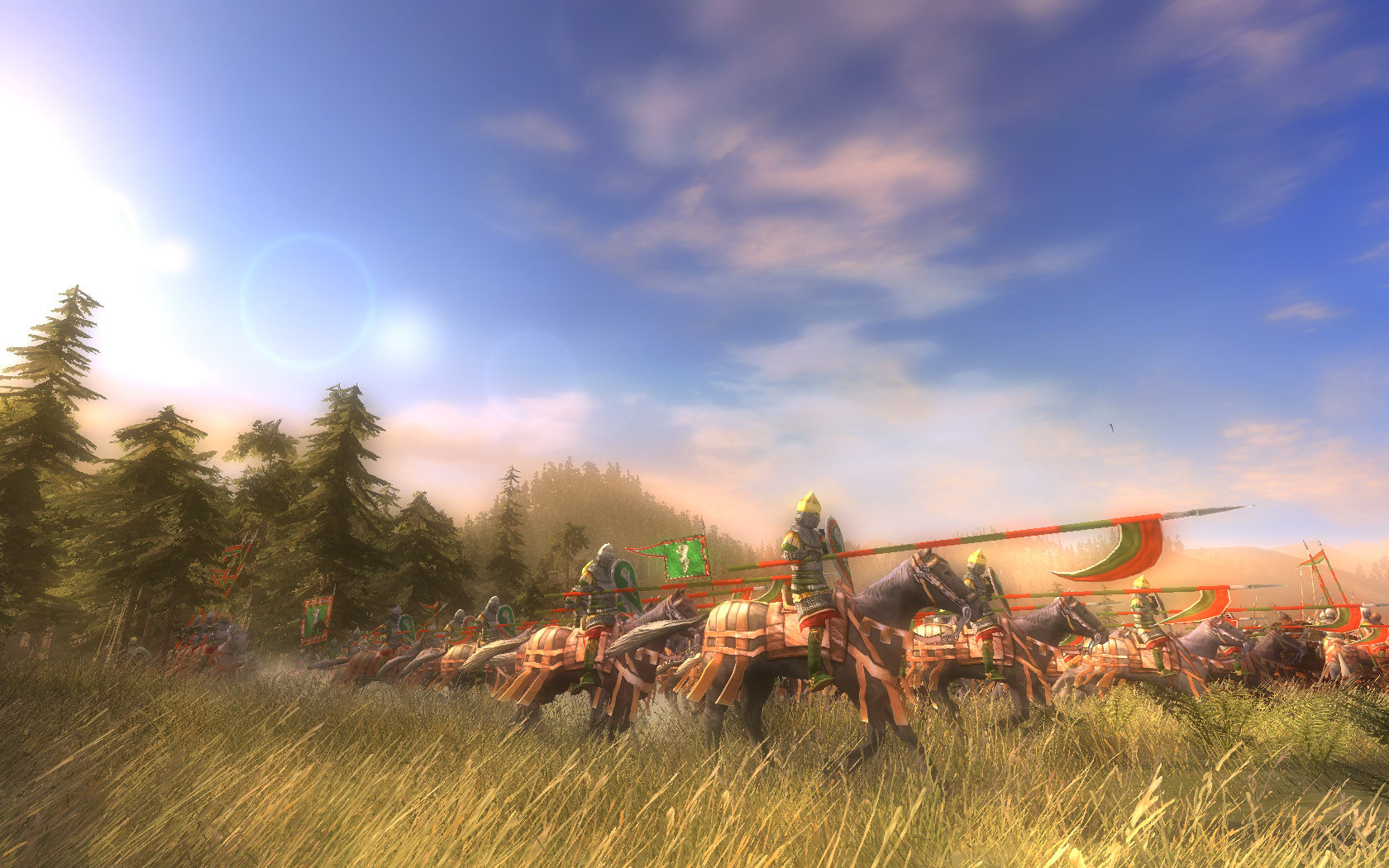 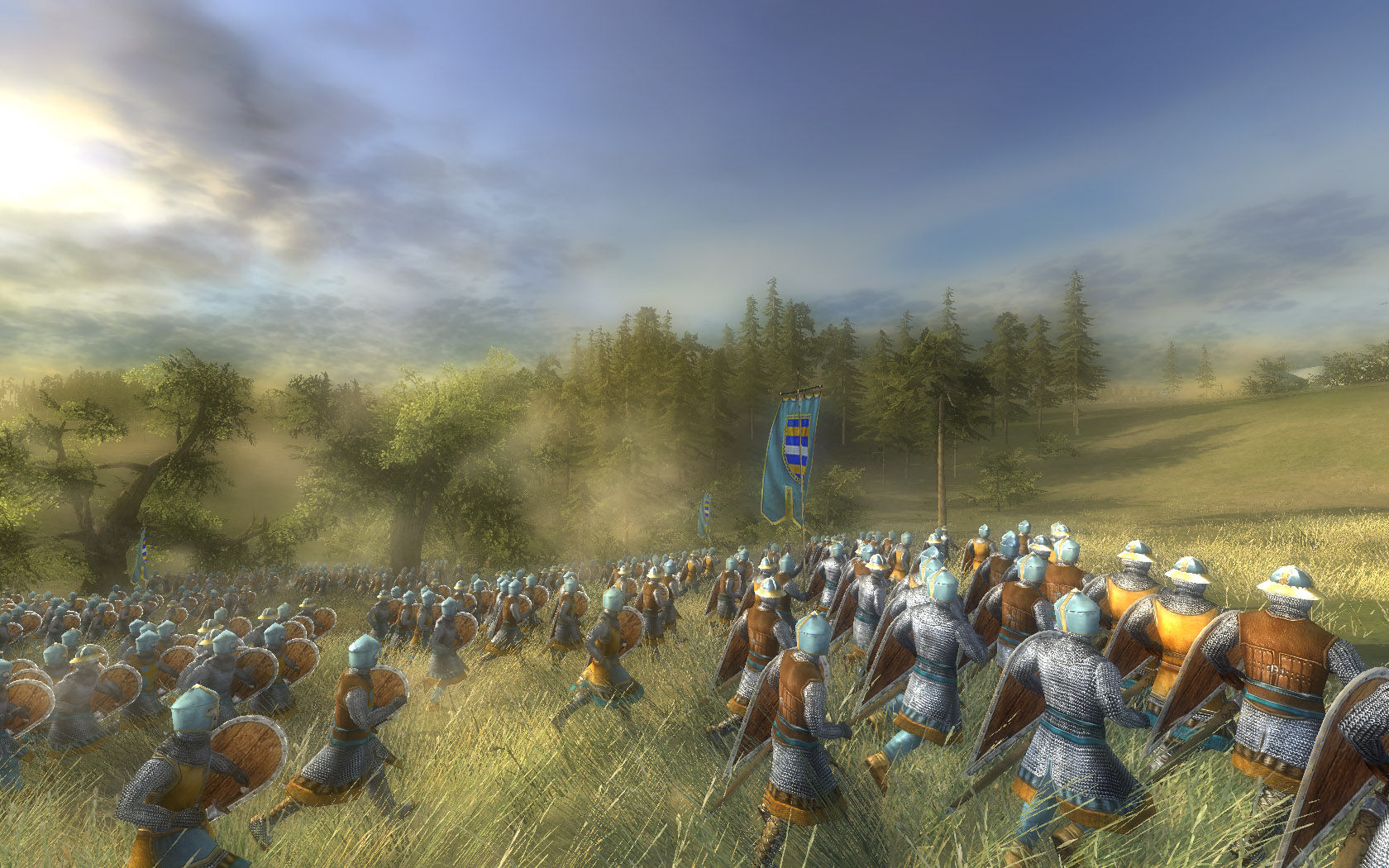 Description:
In the XIII century, Russia was a huge state, exceeding the size of any country in Europe. Torn apart by internal swarfs, but while successfully confronting external threats, it was attacked by a Mongolian horde. The enemies appeared suddenly and struck the country like a burning arrow. The Russian people fought courageously, led by a mighty warrior - Prince Alexander Nevsky. Real Warfare: 1242 - realistic strategy in real time, based on historical events. Immerse yourself in the glorious times of princes, knights and large-scale battles. The player will control Alexander Nevsky in the course of carefully reconstructed historical battles in which he won bright victories over the Teutonic and Swedish knights, pacified Lithuania and dealt with all who threatened Russia in 1242nd. Key Features: The game engine is designed taking into account the most advanced technologies for real-time strategies.
Bright realistic graphics.
A caring approach to historical realities.
Possibility to manage vast territories.
A significant degree of immersion and freedom of action.
Improved animation of the warriors (with the transition to motion capture).