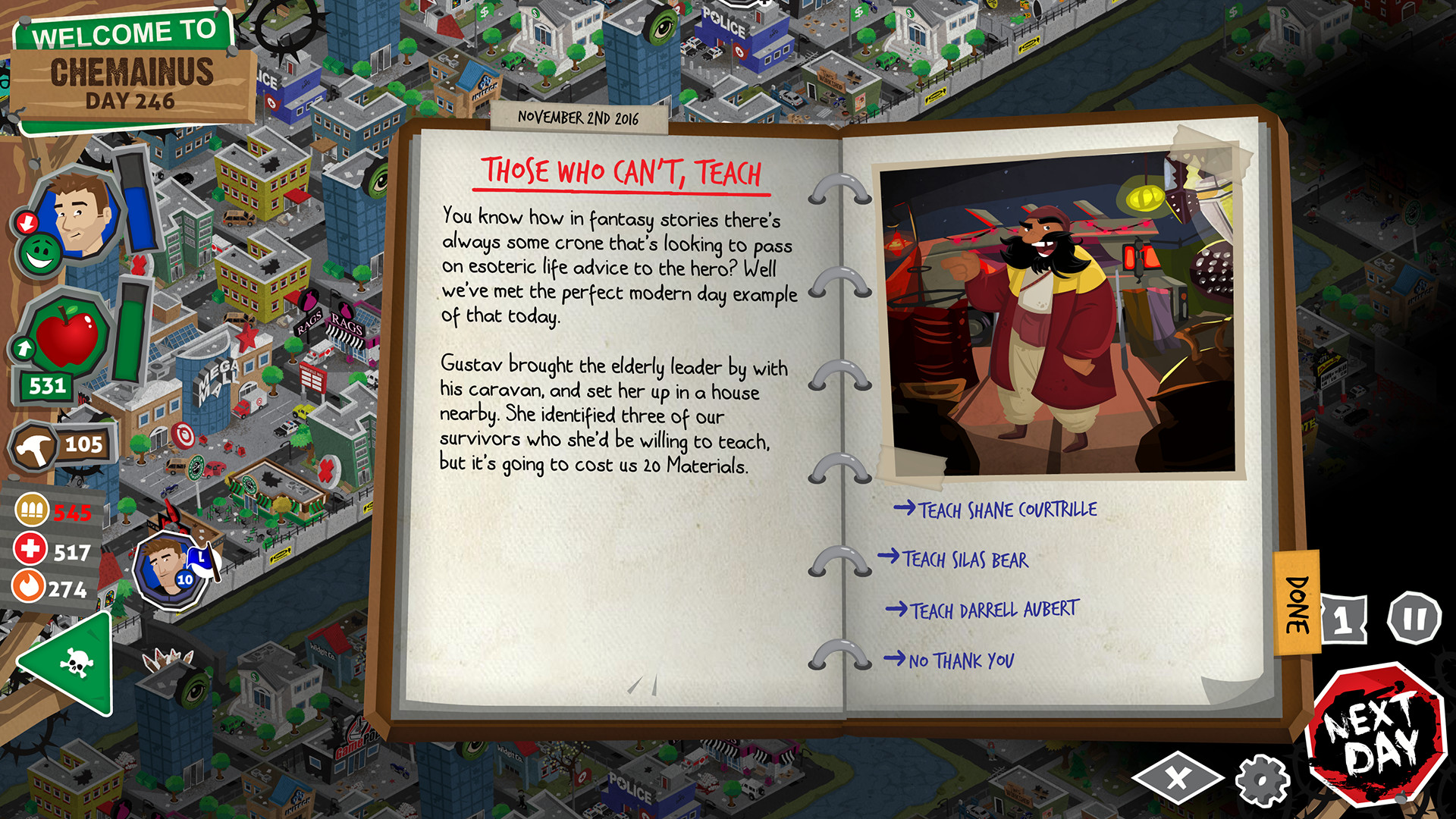 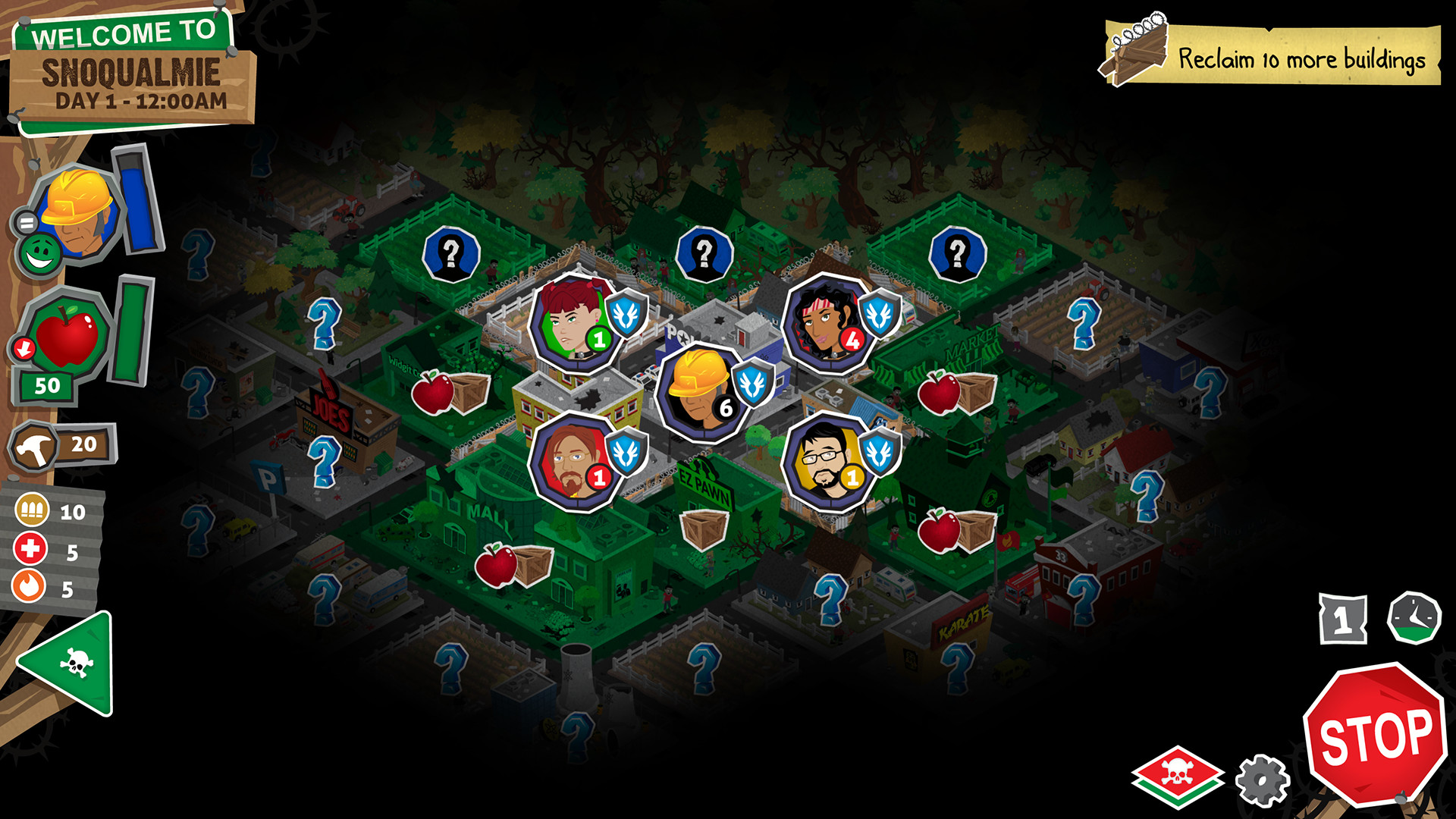 Uploaded: 19.05.2020
Content: text 17 symbols
Loyalty discount! If the total amount of your purchases from the seller SOFT-KLUB more than:
If you want to know your discount rate, please provide your email:

It´s been a few years since the zombpocalypse turned the world´s cities into graveyards and sent the few survivors into hiding. Now you must gather them up and restore civilization to a ruined city, one building at a time.

Rebuild 3 is a strategy game with a good helping of narrative and dark humor. It´s a thoughtful game that´ll make you fond of your survivors before you send them to their deaths for the greater good. As you expand your fortunes to new buildings, you´ll decide between farms or fortifications, housing or hospitals, and make tough decisions to fend off raiders, illness, starvation, and madness. And the dead are still out there.

Rebuild 3: Gangs of Deadsville is the third of my Rebuild series, and the first one is available on Steam. It´s totally new, much bigger than the first two.

Activation:
* Install the Steam client - http://steampowered.com/download/SteamInstall.msi (if not installed);
* Log into your Steam account or create a new one;
* In the Steam client at the bottom left, find "ADD GAME ..." => "Activate via Steam ...";
* Enter the product key to activate it.