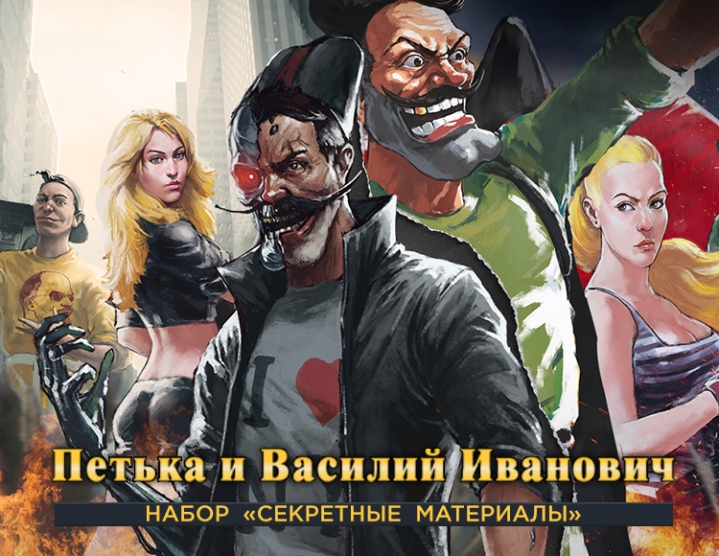 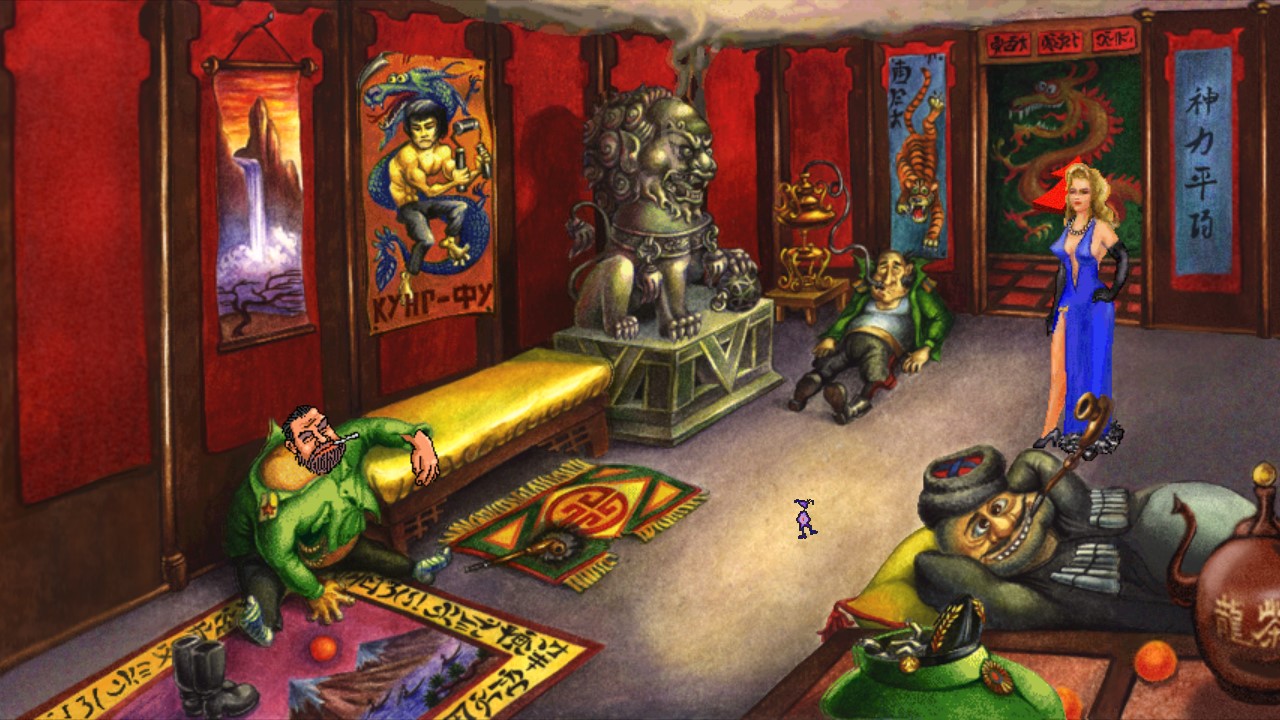 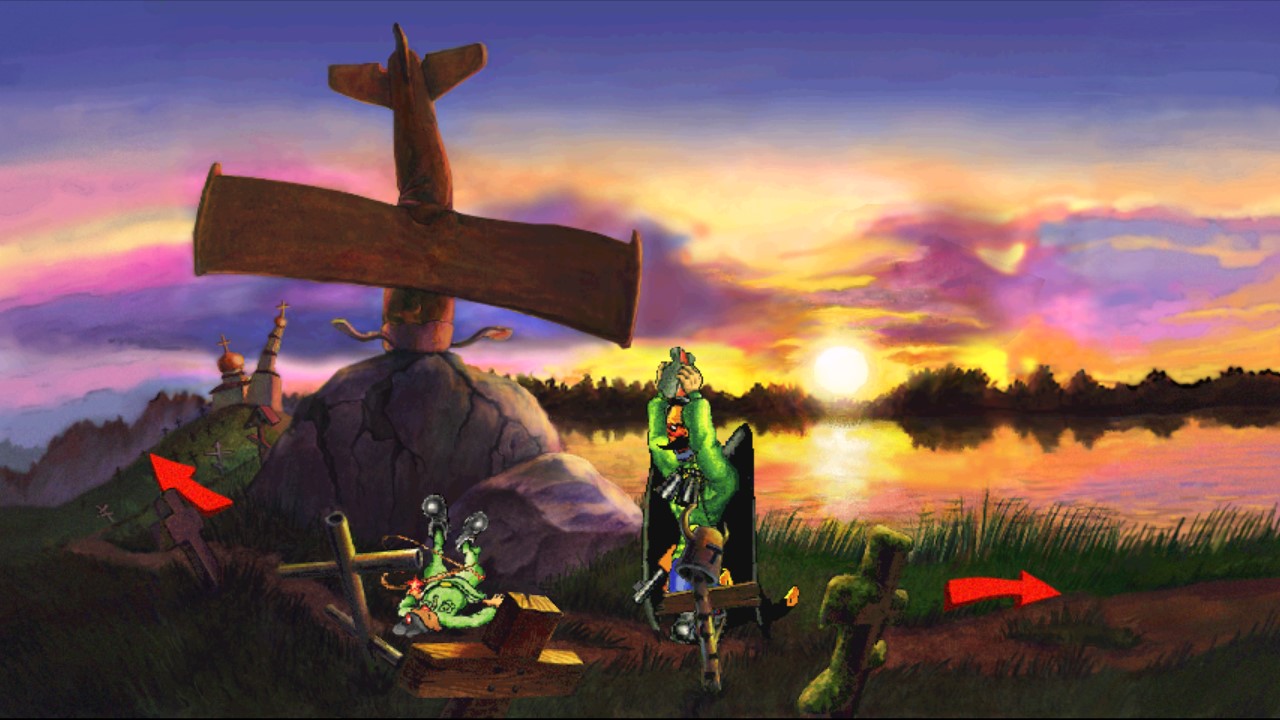 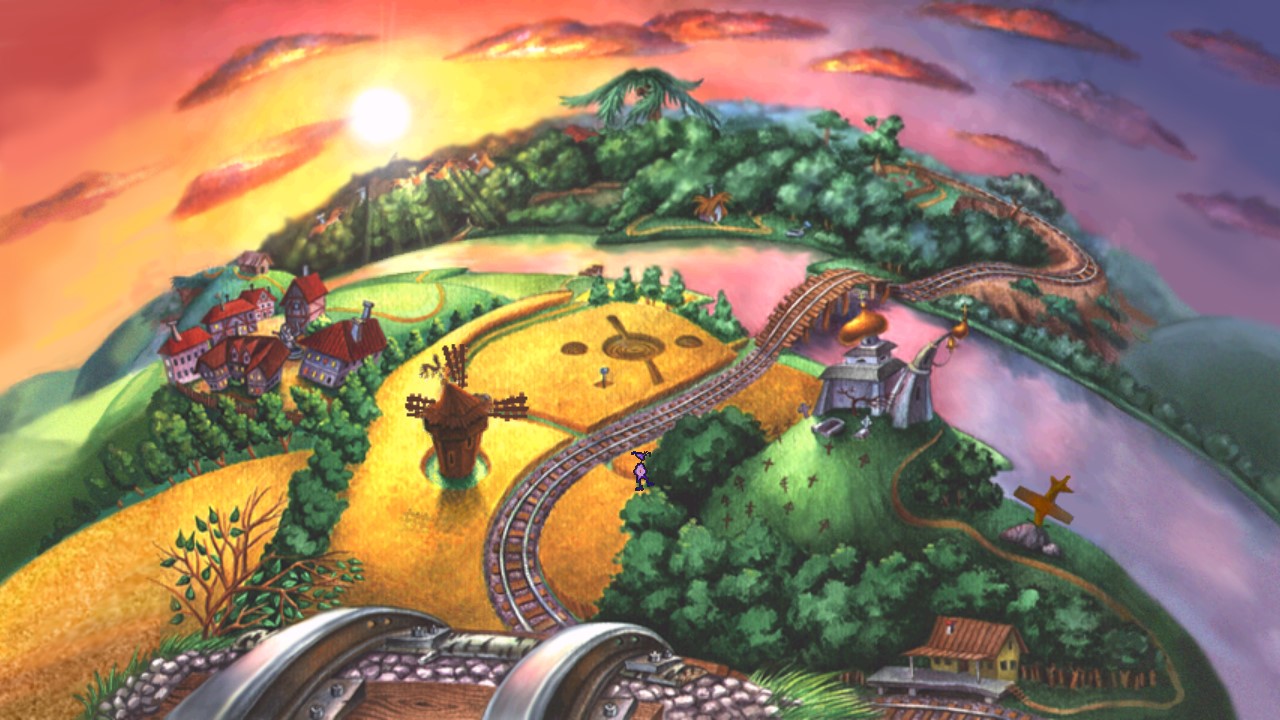 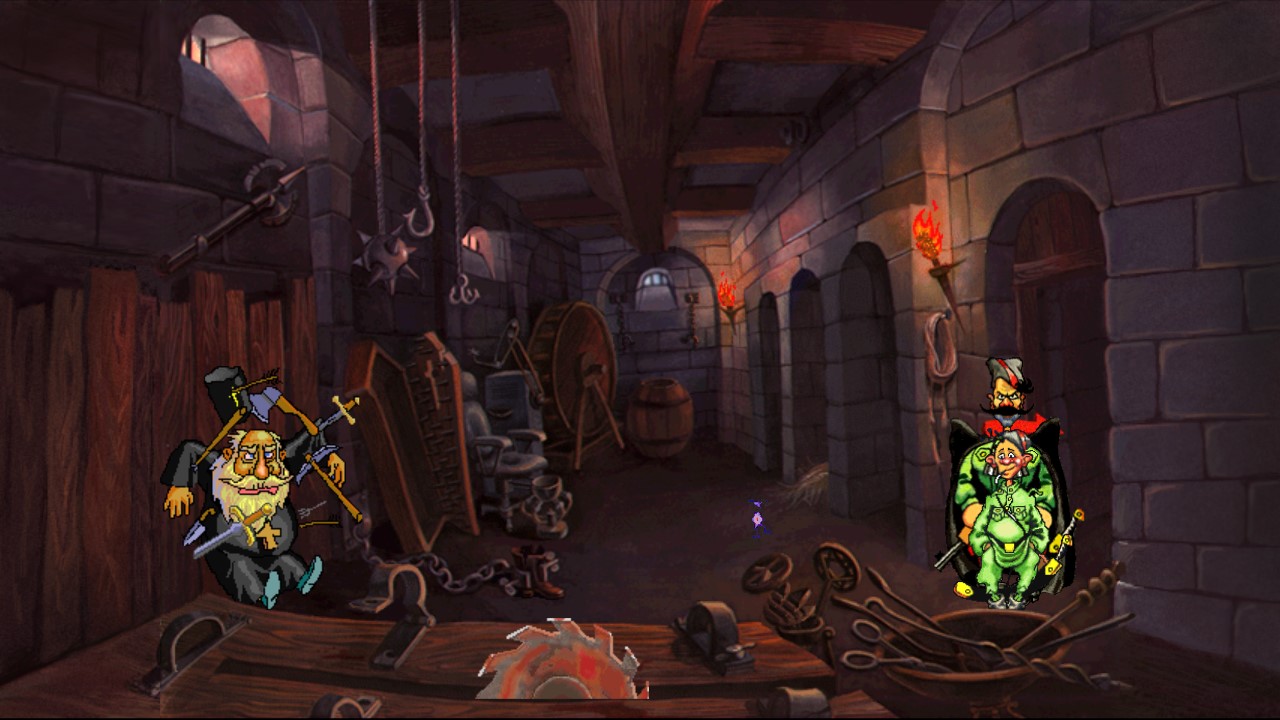 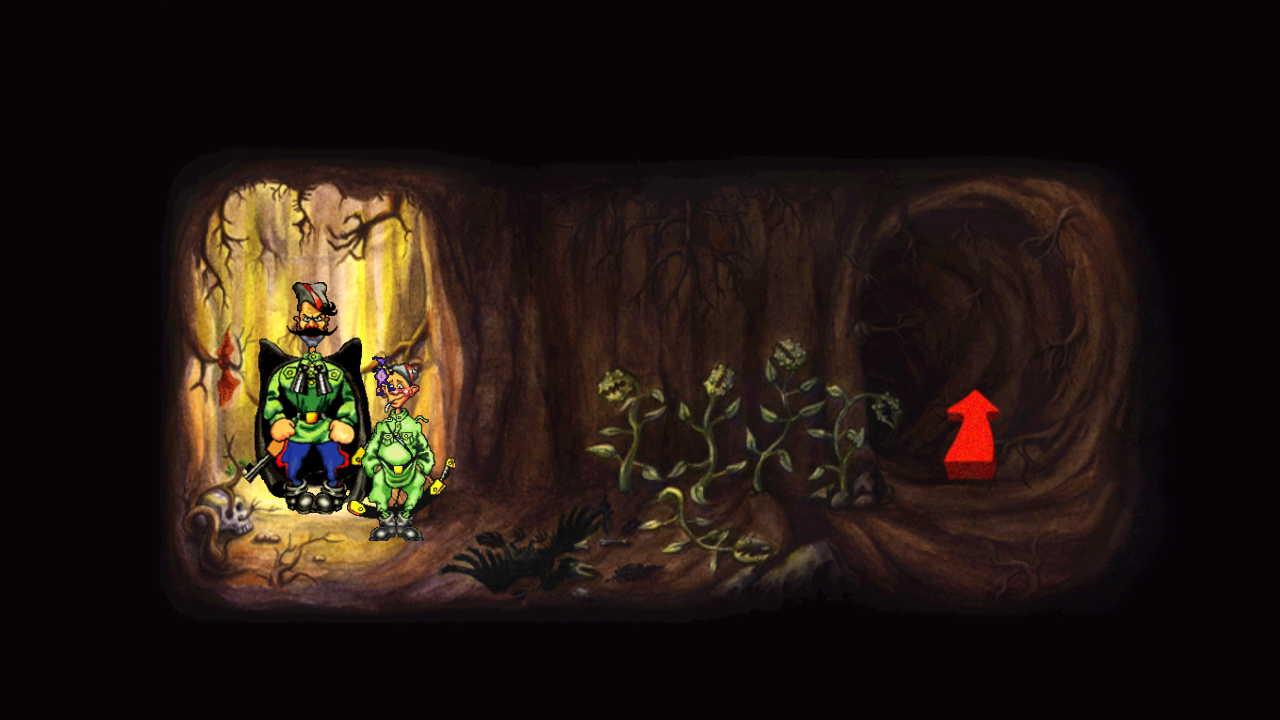 Description:
Attention! To activate the complement neobhodimonalichie game "Petka and VICH Save the Galaxy Reloaded" Especially for true connoisseurs of the series of games, "Petka and Vasily Ivanovich ..." we have created a set of "X-Files", which reveals the mystery of the design, creation, drawing series. Composition of the publication: The Movie. ". The developers of the game The Legend Reborn The founders and developers of the company" Buka "will tell how the game was created 17 years ago as an idea to" breathe new life "into a series of games," Petka and Vasily Ivanovich ... ", with how difficulties encountered by the developers in the "Re-load." All the secrets and history of the creation of "Petka" in one film.Duration of the film is 30 minutes.
Digital art beech. All about the series of games "Petka and Vasily Ivanovich ..." in detail. Arta, sketches, prototypes and all that is left "behind the scenes" with detailed developer comments. Art-book contains 56 pages.
Season ticket for "Petka and Vasily Ivanovich 2: Judgment Day". The second part of the legendary quest is a direct continuation of the plot since the end of the first part. The game begins with the characters waking up on Long Island and remembering what happened after they "figured out the aliens and returned home" (in the 1st part). Heroes have to find out what is happening in the catacombs under the village. In order to remove from the head Chapaeva "microchip" characters enter the catacombs, and find a time machine and use it to move in 1969 to the United States, where he met with twinning versions Furmanova, Anki, a pioneer Pavlik, as well as Billy and street rockers. The game is scheduled for release in the third quarter of 2016.