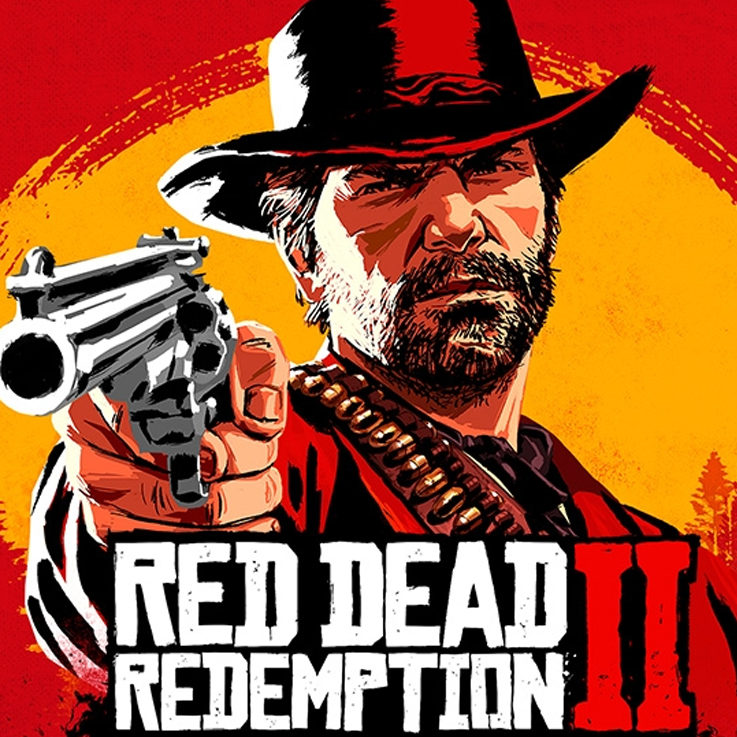 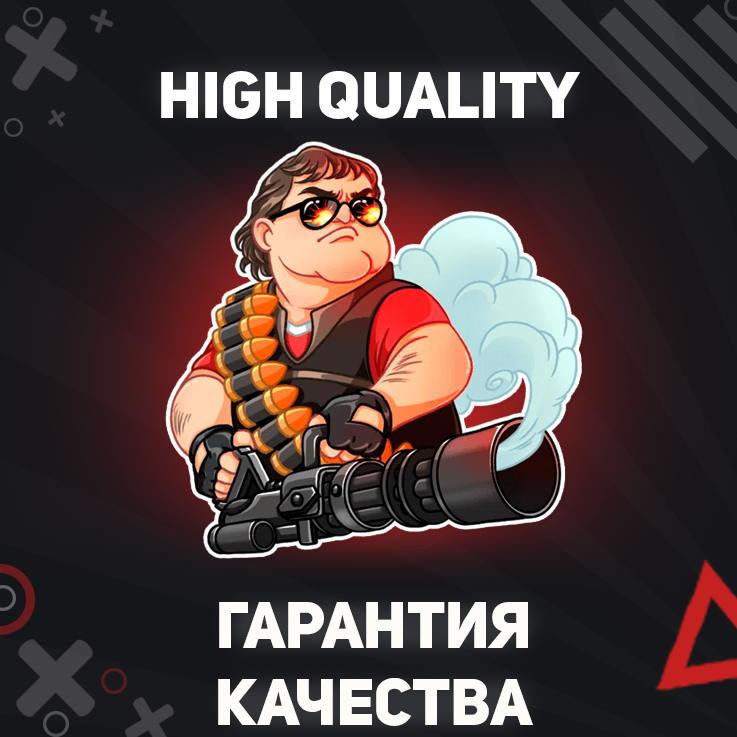 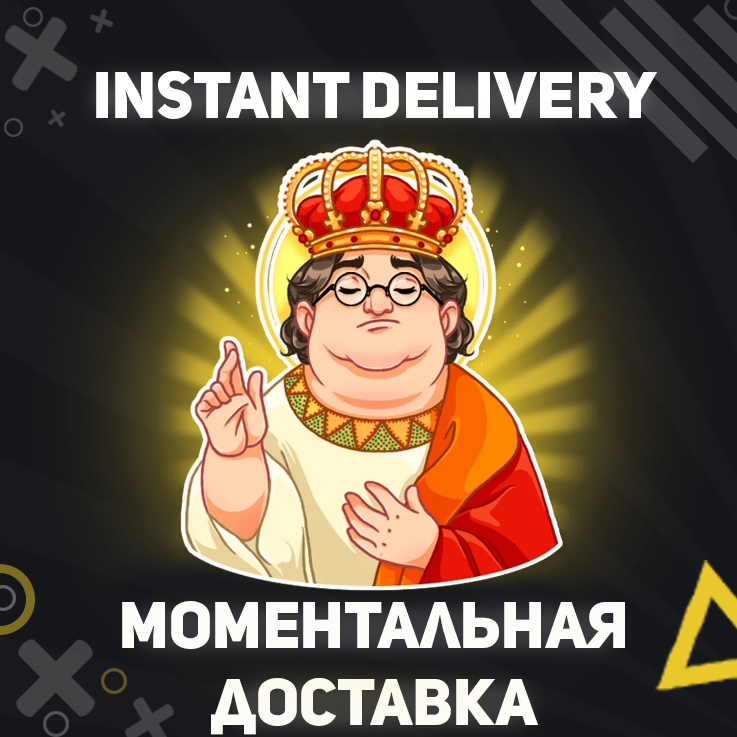 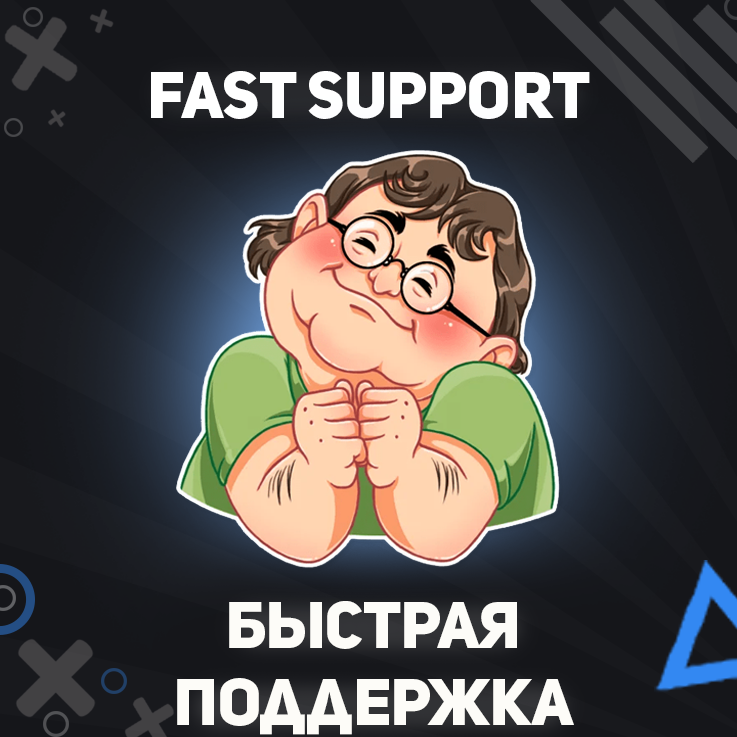 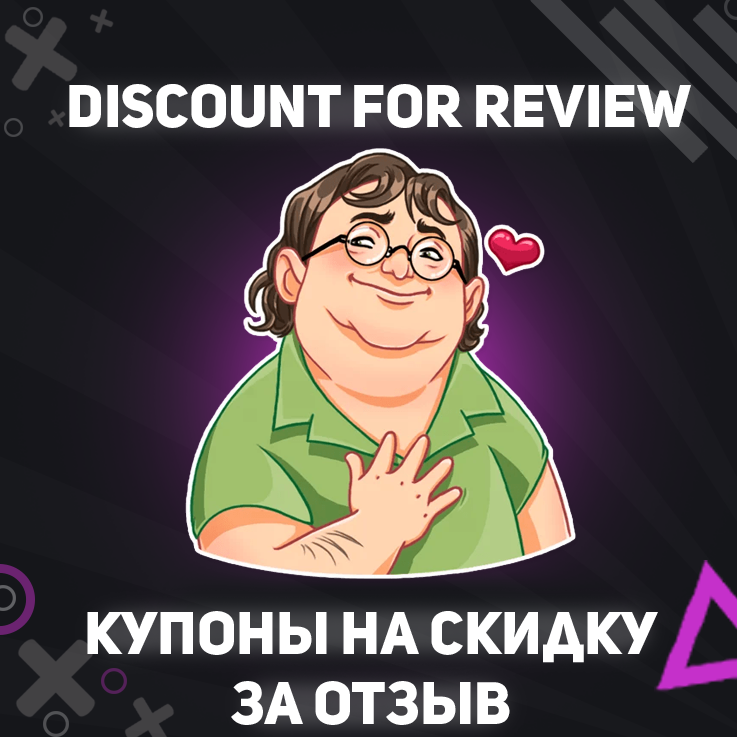 Ch0c0 information about the seller and his items
offlineAsk a question

Red Dead Redemption 2, the epic saga from Rockstar Games and the most highly regarded game on the current console generation, is coming to PC. The PC version introduces new Story Mode content, visual enhancements, and more.

America, 1899. The era of the Wild West is coming to an end. After the failed bank robbery, Arthur Morgan and other henchmen of Dutch van der Linde are forced to go on the run. Their gang will take part in thefts, robberies and shootings in the heart of America. Federal agents and the best bounty hunters in the country are on their heels, and the gang itself is torn apart by internal divisions. Arthur will have to choose what is more important to him: his own ideals or loyalty to the people who raised him.