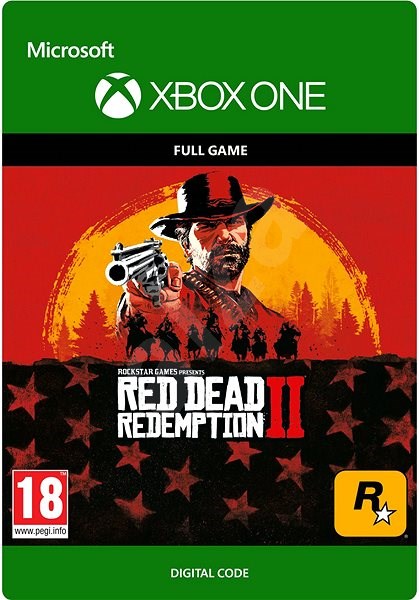 Uploaded: 29.01.2021
Content: text 29 symbols
Loyalty discount! If the total amount of your purchases from the seller GamerZ-KZ more than:
If you want to know your discount rate, please provide your email:

The key from Red Dead Redemption 2 will be displayed on your screen immediately after payment, and will also be delivered to your e-mail, which was specified during purchase.

After the failed bank robbery, Arthur Morgan and other henchmen of Dutch van der Linde are forced to go on the run. Their gang will take part in thefts, robberies and shootings in the heart of America. Federal agents and the best bounty hunters in the country are on their heels, and the gang itself is torn apart by internal divisions. Arthur will have to choose what is more important to him: his own ideals or loyalty to the people who raised him.

Activation:
1. Choose a convenient payment method and pay.
2. After payment, you will be taken to the page with the product, where you can find the activation code.
(For example: xxxxx-xxxxx-xxxxx-xxxxx-xxxxx). You will also receive this code by e-mail.
3. Copy the code and activate here https://redeem.microsoft.com/ or via the console:

How to redeem a code on Xbox One / Series S / X:
- Select Store> Redeem Code.
- Follow the instructions on the screen to redeem your code or payment card.