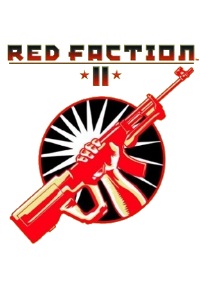 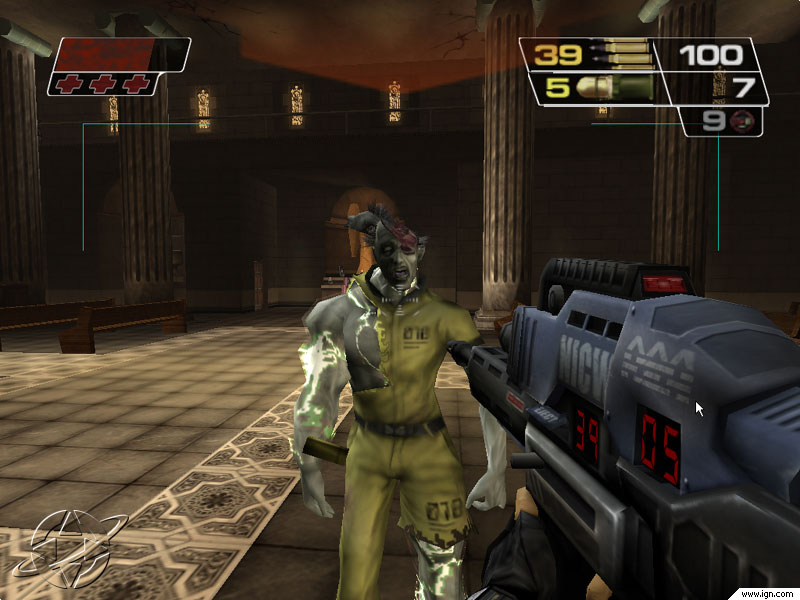 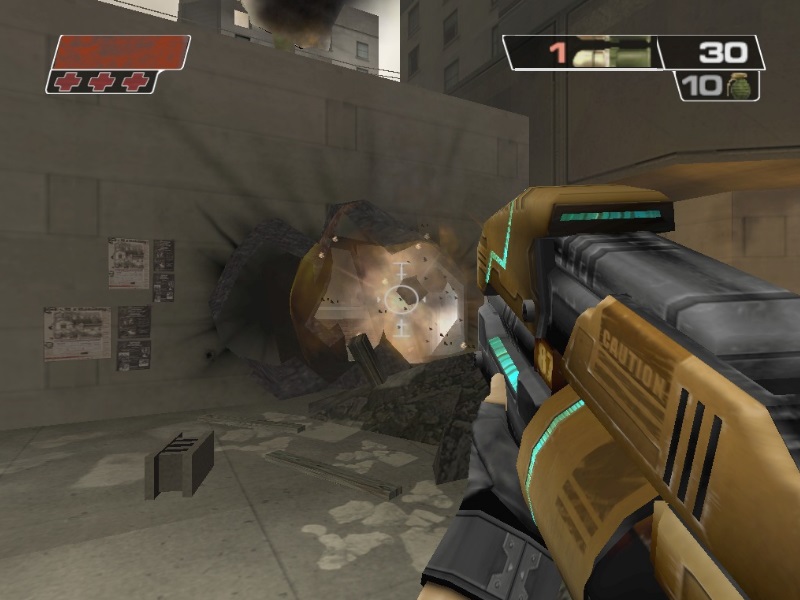 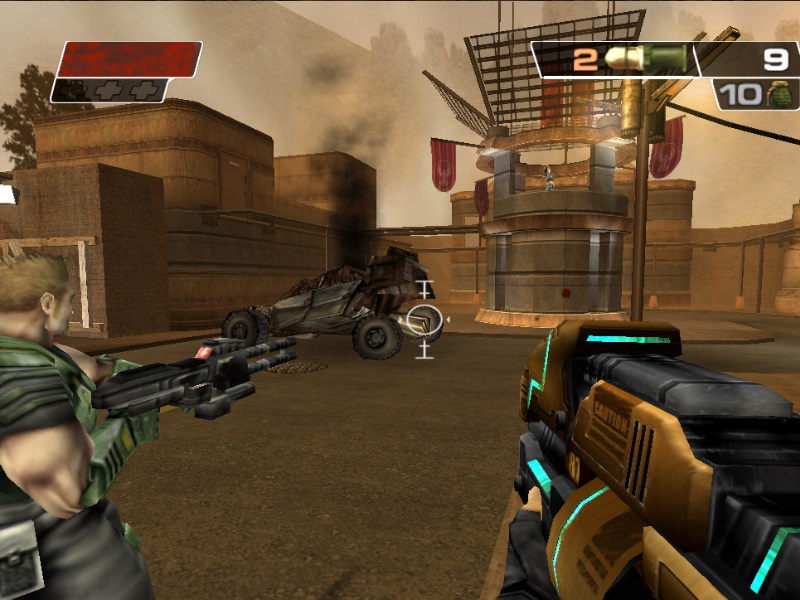 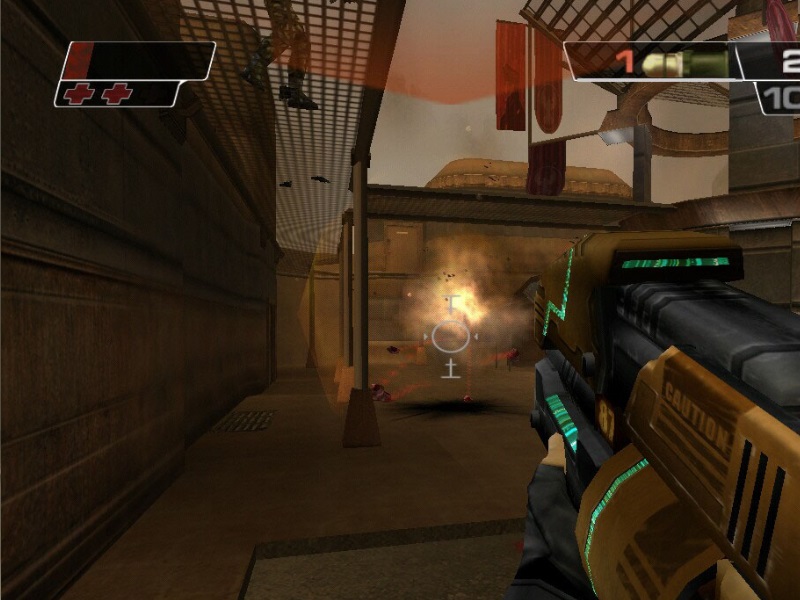 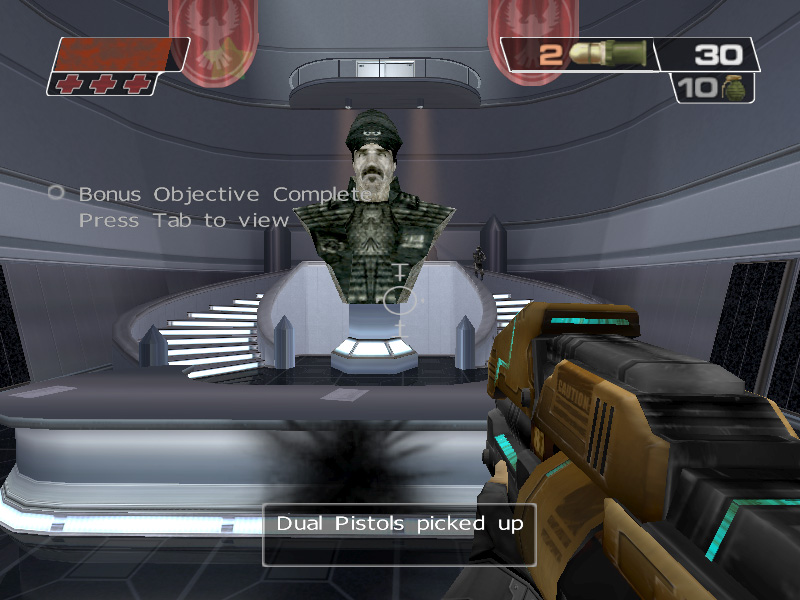 Land. Twenty second century. Five years have passed since the uprising on Mars. Five troubled years, filled with anxiety and fear of returning to a vague past. Fear that was not in vain ... Viktor Sopot, who had terrorized the people of the Commonwealth for many years, could not help but understand that he could not continue indefinitely. And he was right. The Scarlet Movement, which united experienced, experienced fighters of various specialties, made the destruction of the dictator and the restoration of justice the goal of his life. Will it be achieved? It all depends on you.

Game features:
New 3D-action, the continuation of the best-selling Red Faction: a new, more bloody and brutal round of the struggle for independence and freedom.
The modified Geo-Mod engine: well-developed physics and almost complete destructible levels.
Interesting, unpredictable and dramatic sci-fi plot.
Four different options to complete the game.
The ability to control a variety of military equipment - including a tank, hover, submarine
Extensive arsenal: 14 firearms of the future
Large selection of equipment for conducting combat operations: night vision devices, grenades, medpackages and much more.