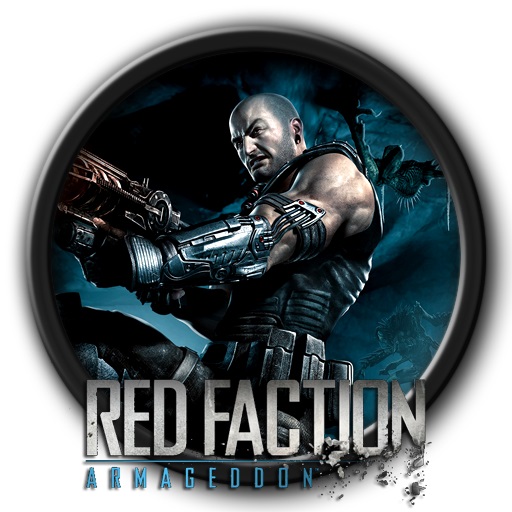 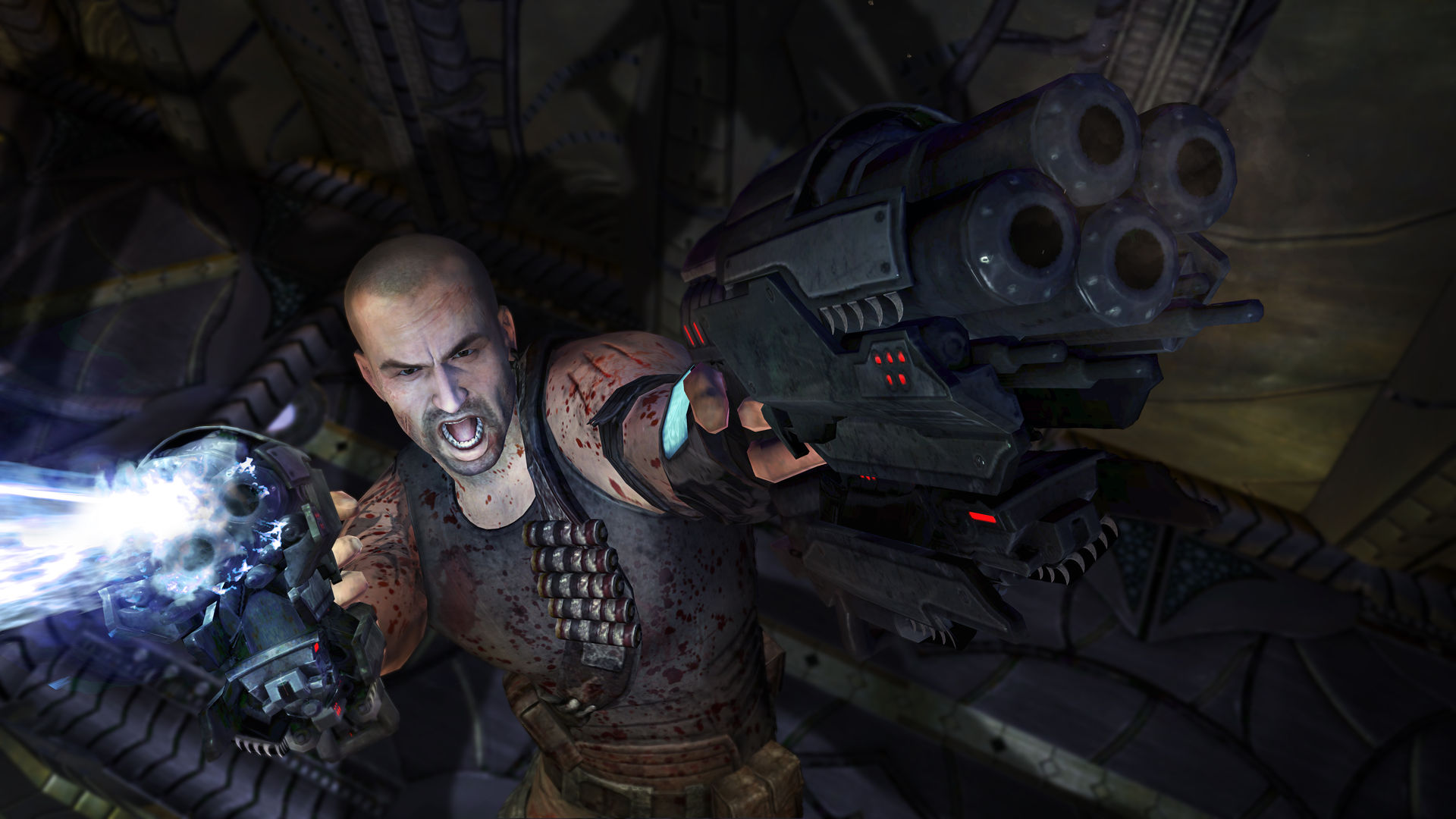 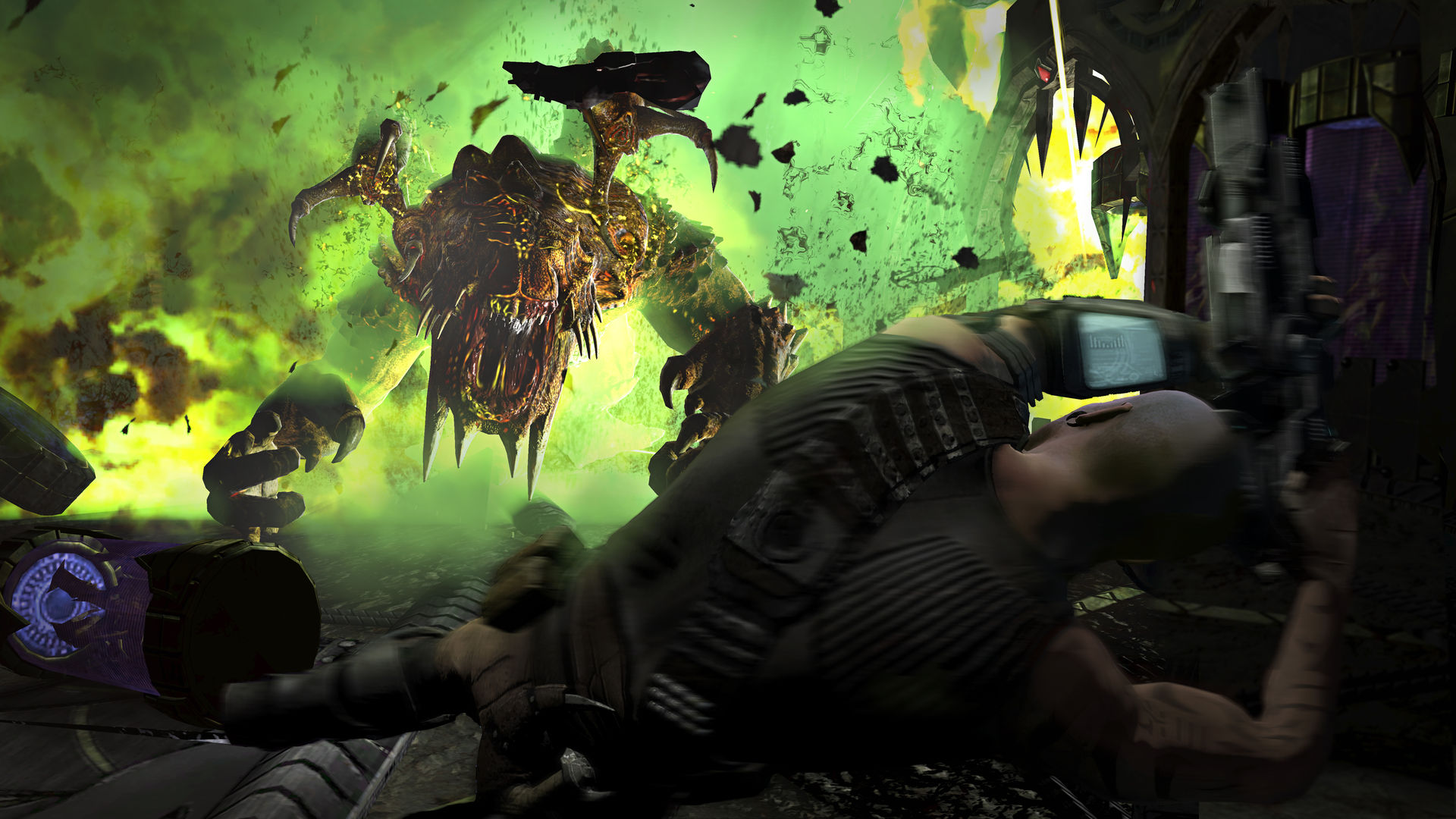 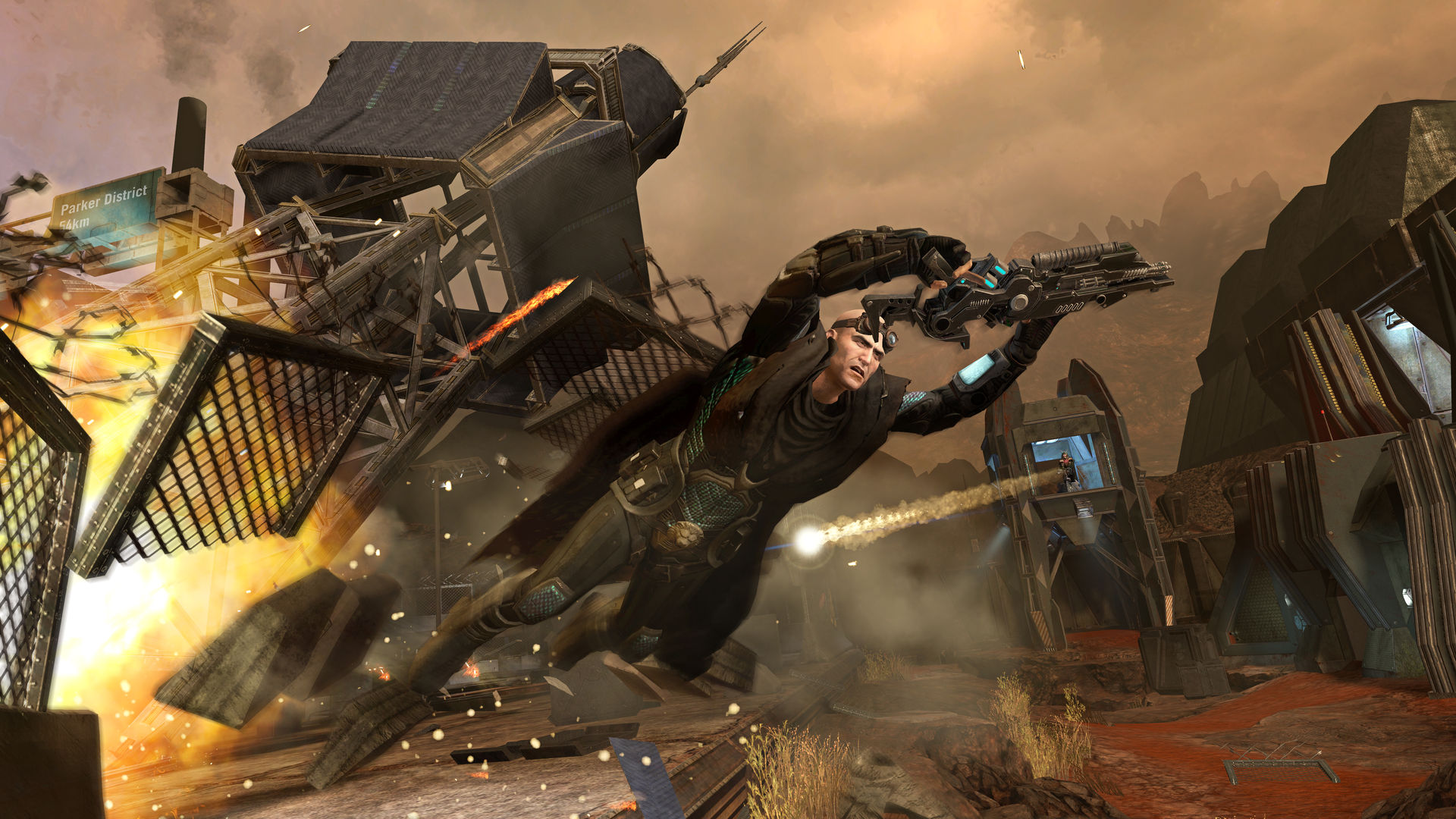 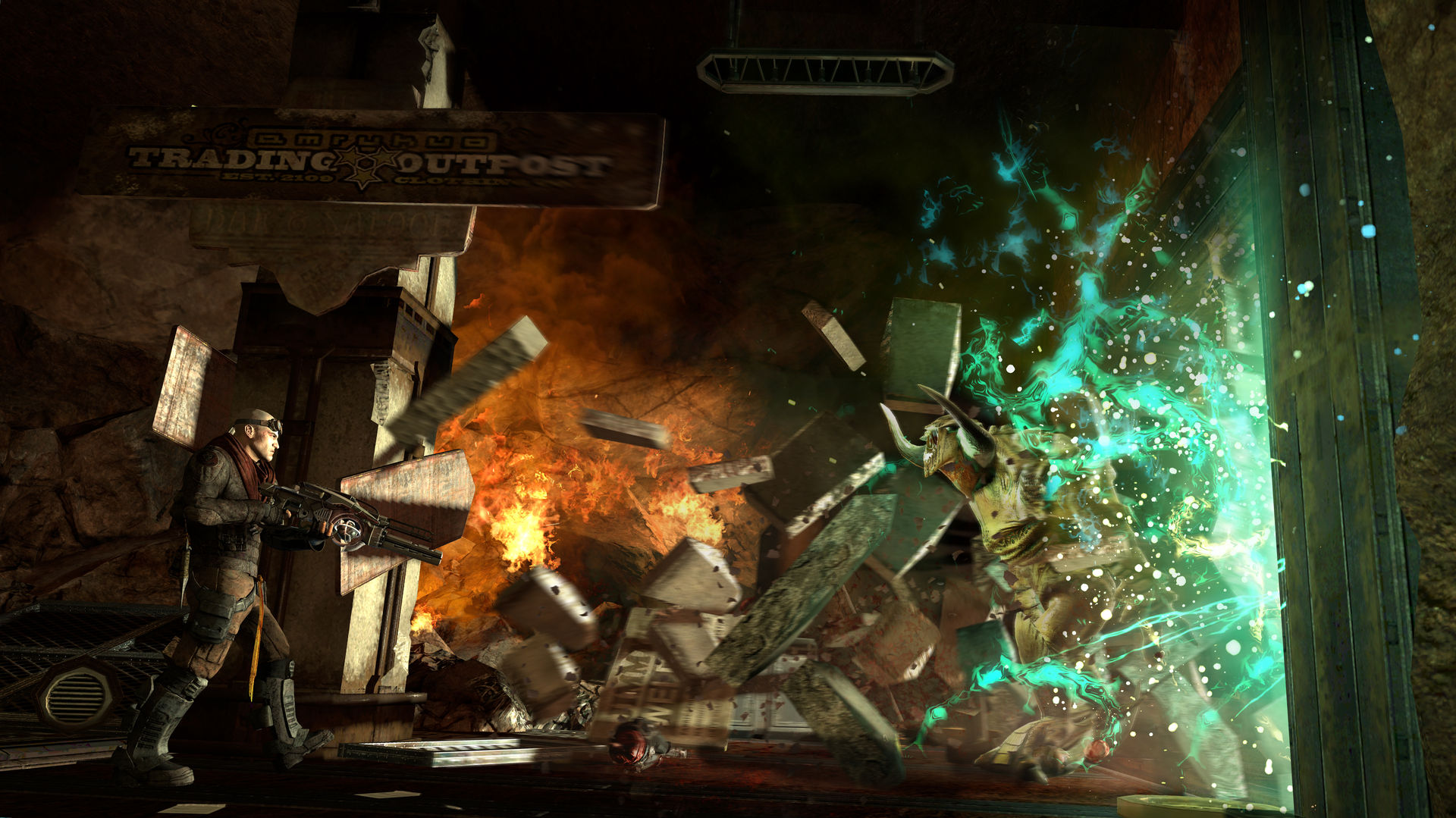 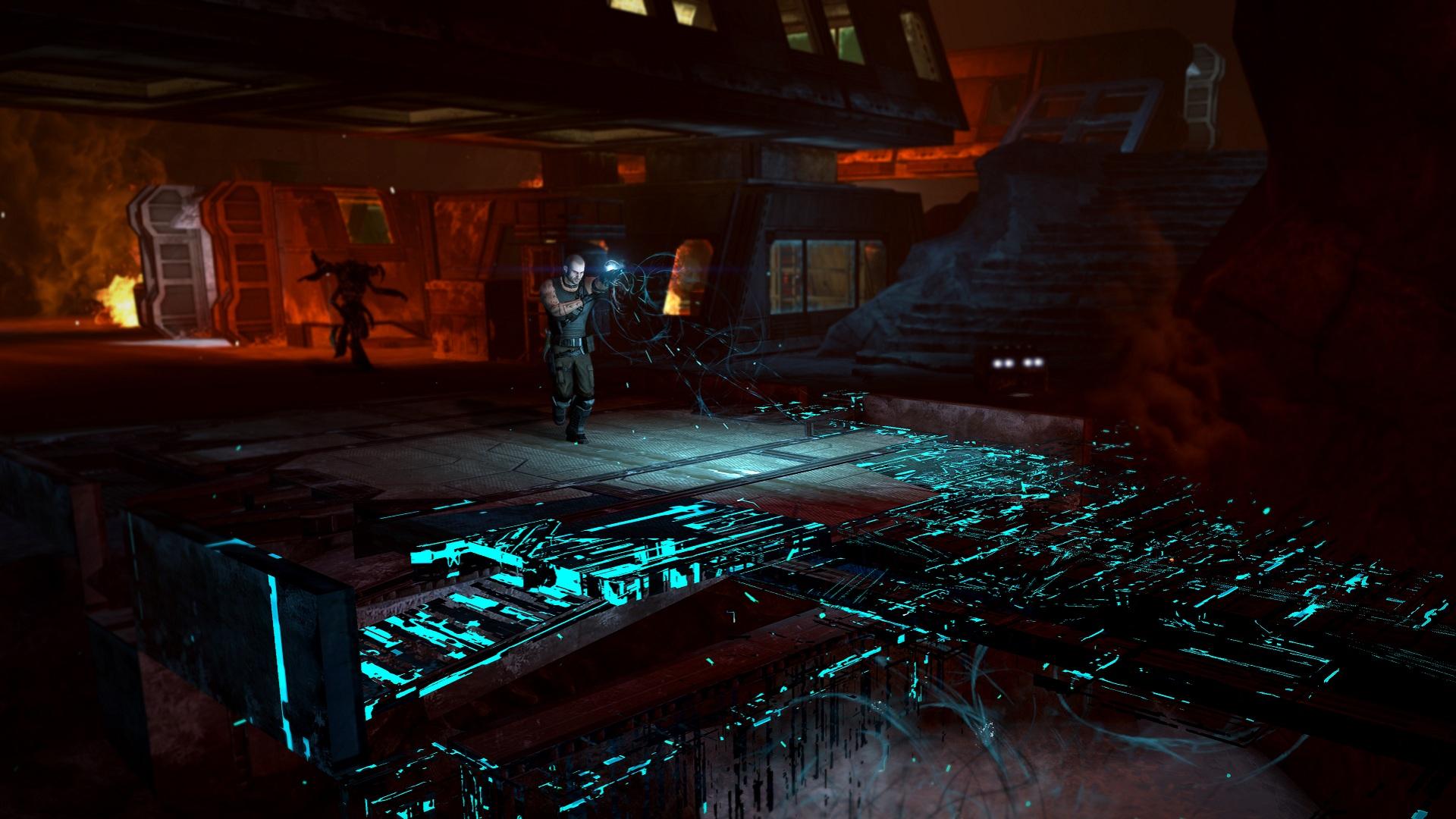 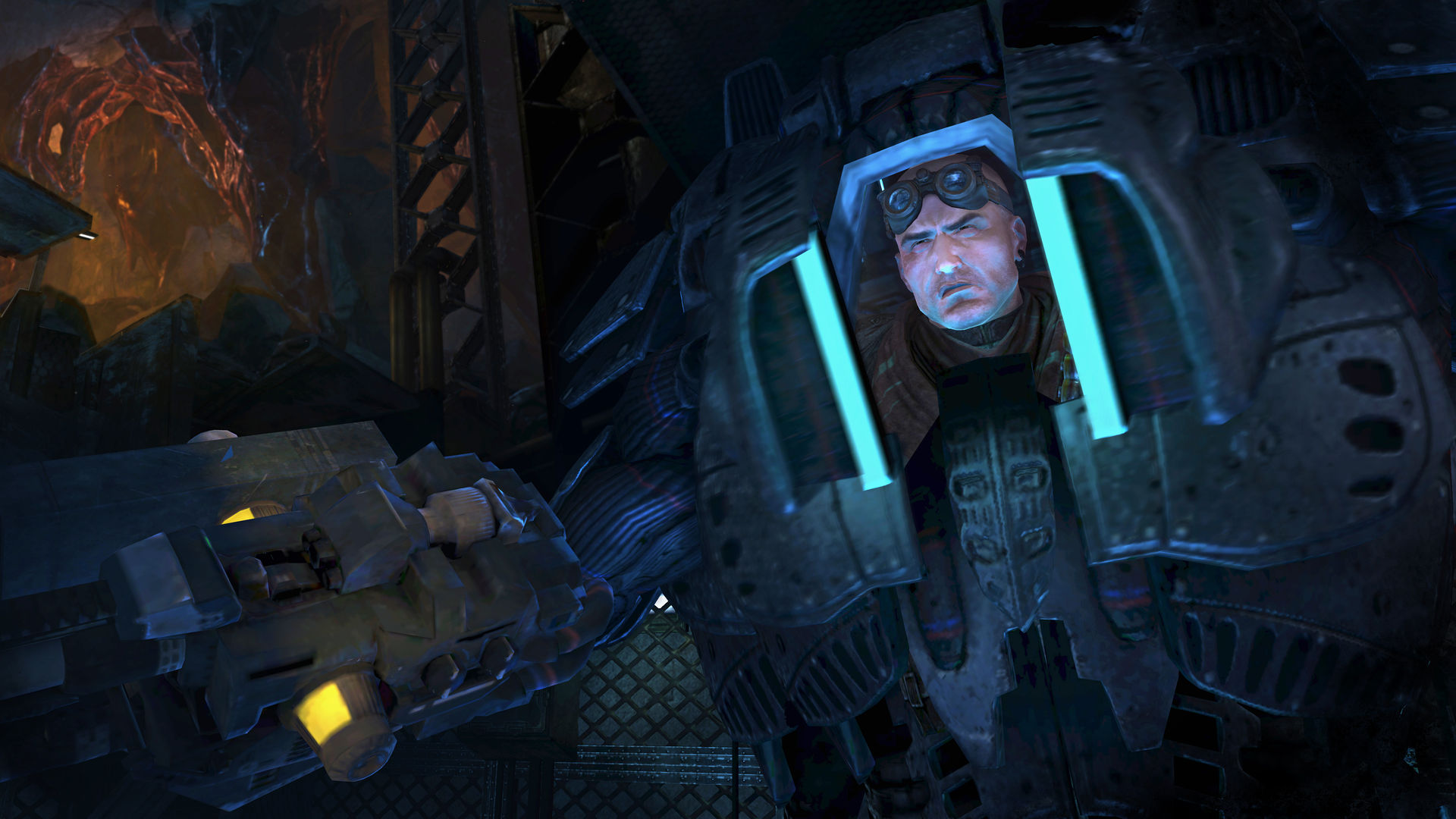 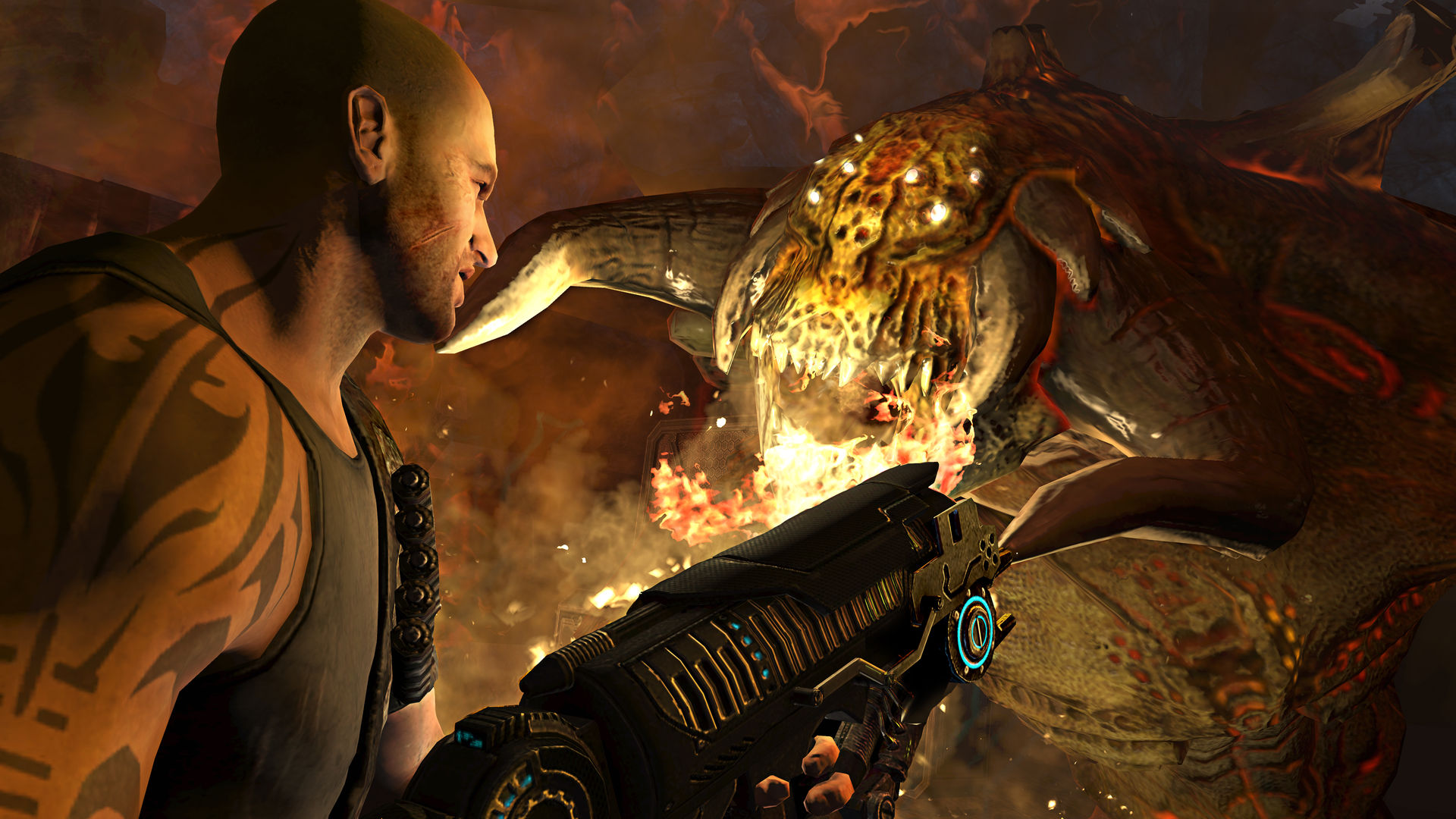 INSTANTLY AFTER PAYMENT YOU RECEIVE the Key FOR ACTIVATION
Red Faction: Armageddon in STEAM!

About the game:
Half a century after the Red Faction resistance and their Marauder allies freed Mars from the brutal Earth Defense Force, harmony on Mars is again threatened but this time by a lethal force shrouded in mystery.

When the massive Terraformer that supplies Mars with its Earth-like air and weather is destroyed, the atmosphere turns to chaos, super-tornados and lightning storms engulf the planet. To survive, the Colonists flee to the underground mines and build a network of habitable caves.

Five years later, Darius Mason, grandson of Martian Revolution heroes Alec Mason and Samanya, runs a lucrative business from Bastion, underground hub of Colonist activity. Mining, scavenging, mercenary work--if the job is dangerous, Darius is your man. Few sane people now venture to the ravaged surface, aside from contractors like Darius and the smugglers who run goods between the settlements.

When Darius is tricked into reopening a mysterious shaft in an old Marauder temple, he releases a long-dormant evil and unleashes Armageddon on Mars. As Colonist and Marauder settlements are torn asunder, only Darius and the Red Faction can save mankind. The battle will take them across the storm-blasted planet--and below it, to the very heart of the unspeakable threat.

Features:
• Infestation Mode – Survive waves of enemy hordes in a 1-4 player cooperative, objective-based experience.
• Ruin Mode – Master the tools of destruction in competitive and casual destruction-based modes.
• Hell on Mars – Darius Mason can only watch as the surface of Mars is destroyed. Seeking solace underground, an even greater threat emerges against humanity.
• Nano Forge – Unleash the devastating force of the Nano Forge with massive concussive blasts or reconstruct downed colonist defences with Geo-Mod 2.0.
• Martian Underground – The truth behind an ancient evil will force Darius to wage a battle across the devastated Martian surface, beneath massive frozen glaciers, and over rivers of broiling magma.