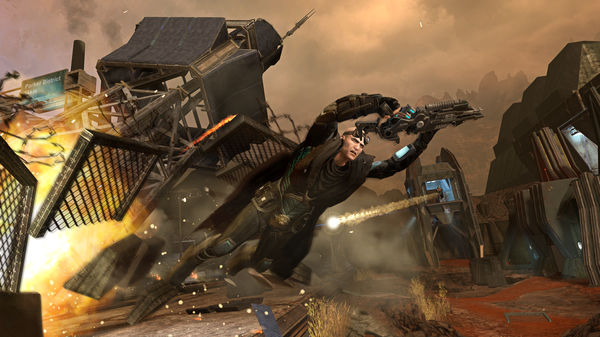 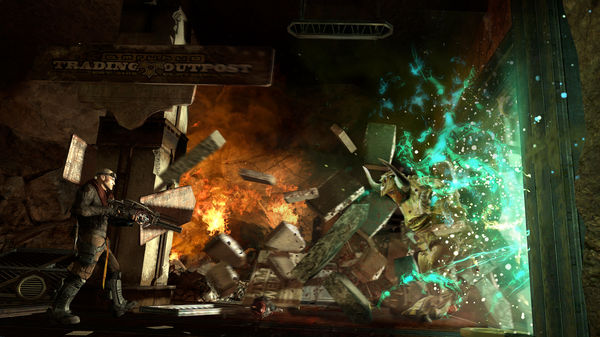 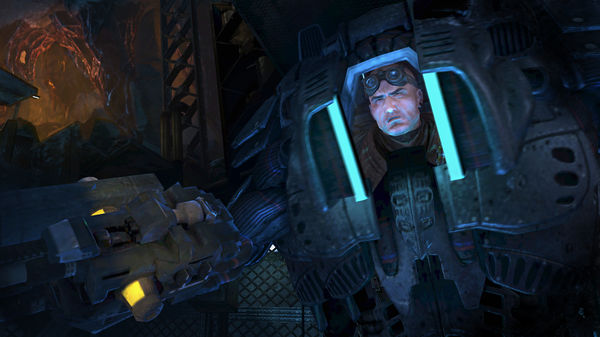 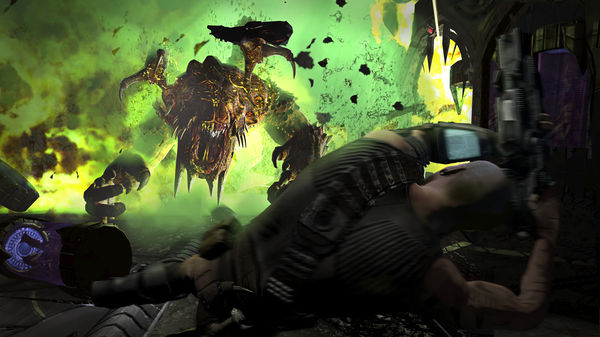 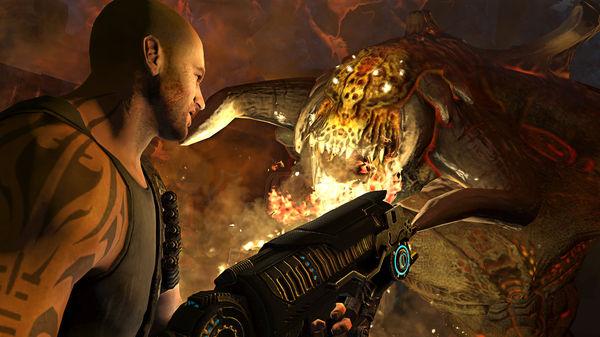 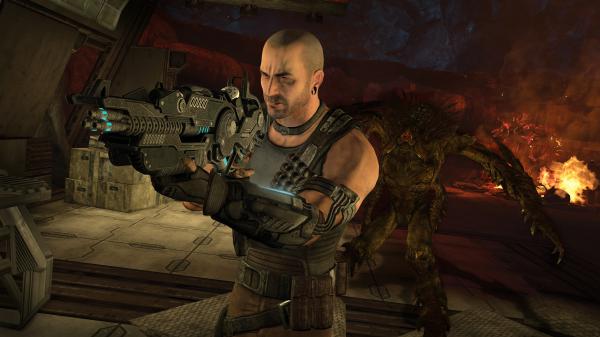 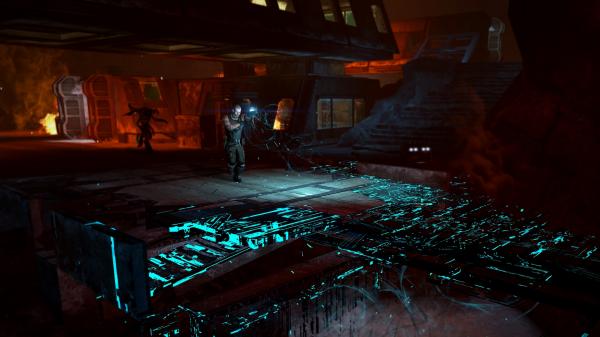 SRSgAME information about the seller and his items
offlineAsk a question

Dear friends! We are just beginning to work in the market of services, so we are immensely grateful for leaving your review!

If you want to buy the game (This product is distributed through the digital distribution, it represents the only pin and does not contain the packages and boxes.) And doubt - this is understandable. To do this, you can write in the CHAT, for that would throw doubt, as well as regardless of any technical problems, please -. HELP.
-------------
You buy a key Red Faction: Armageddon (publ BEECH). In the form of text.
Key collection takes place automatically, immediately after the payment.
Regional restrictions - for use on the territory of Russia, Ukraine and CIS countries
-------------
Genre: Action
Publisher: CJSC "Buka"
Developer: THQ
Language: Russian subtitles / English voice

Half a century after the resistance team Red Brigade and its allies freed Mars from the Marauders brutal Earth Defense Force, harmony on Mars is again threatened but this time it comes from a lethal force shrouded in mystery.

Five years later, Darius Mason, grandson of Martian Revolution heroes Alec Mason and Samaya, runs a lucrative business in Bastion, underground activity center kolonistskoy. Mining, cleaning, mercenary work - if the job is dangerous, Darius - one who you want. Few normal people take the risk right now to enter the ravaged surface, only contractors in the likeness of Darius and the smugglers, transporting goods between the settlements, continuing their attacks.

When Darius was zadurmanen during the opening of a mysterious shaft in an old marauding temple, he releases a long dormant evil and unleashes Armageddon thus on Mars. When the settlement of colonists and looters ripped apart, only Darius and the Red Brigade can save humanity. Battle sends them through the storms devastated the planet, as well as in its depths - in the heart of the unspeakable threat.

Key features:
«Infestation» Mode - Give repel waves of enemy hordes in a cooperative of 1-4 people.
«Ruin» Mode - guns tools of destruction in the Competitive and casual and based on the failure mode.
Hell on Mars - Darius Mason can only watch as the surface of Mars is destroyed.
Nano Forge - Unleash the devastating force of the Nano Forge with extensive shocking explosions or remodel the fallen kolonistskuyu protection using Geo-Mod 2.0.
Martian caves - True ancient evil will force Darius to fight on the devastated Martian surface, beneath massive frozen glaciers and rivers over the scorching magma.

NOTE: This key to activate on Steam.