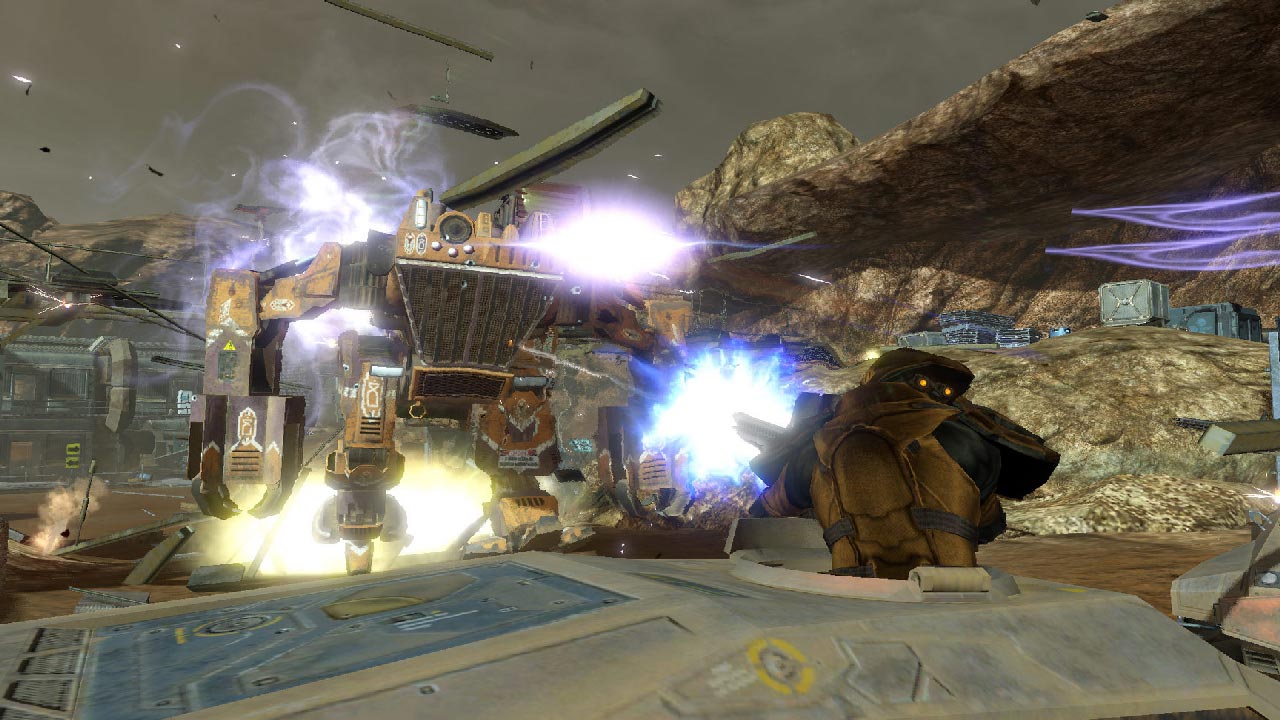 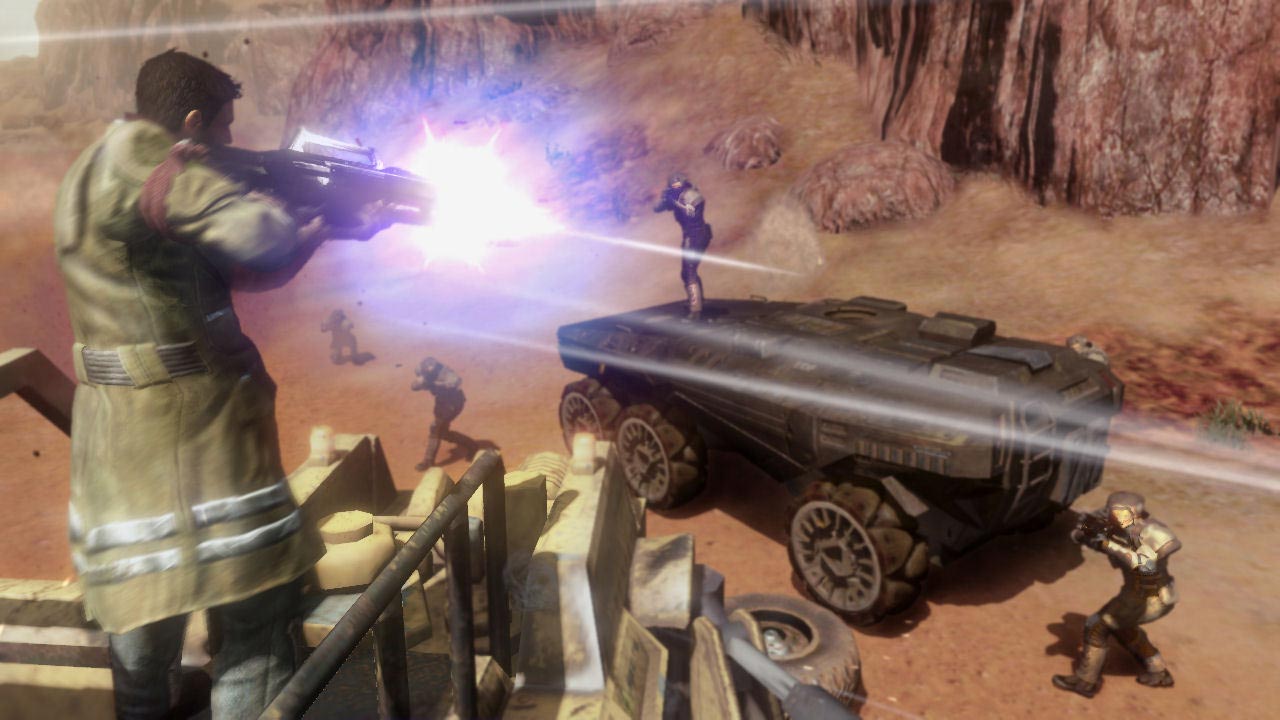 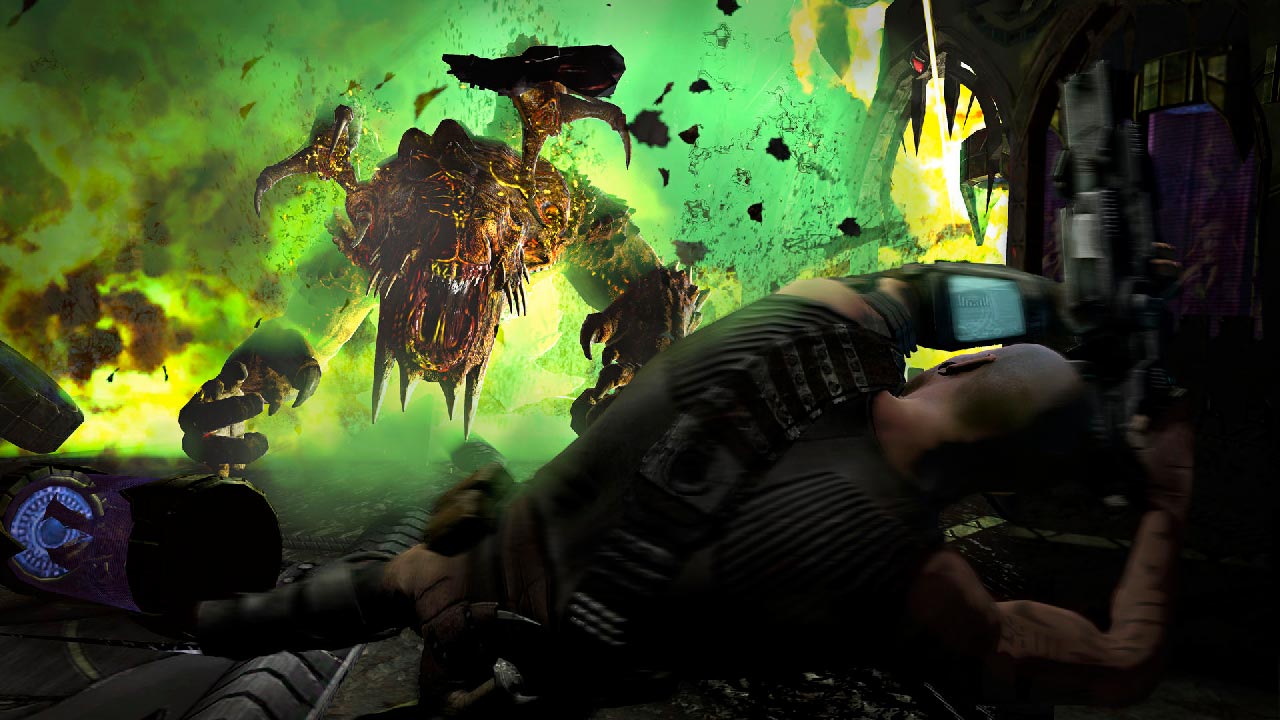 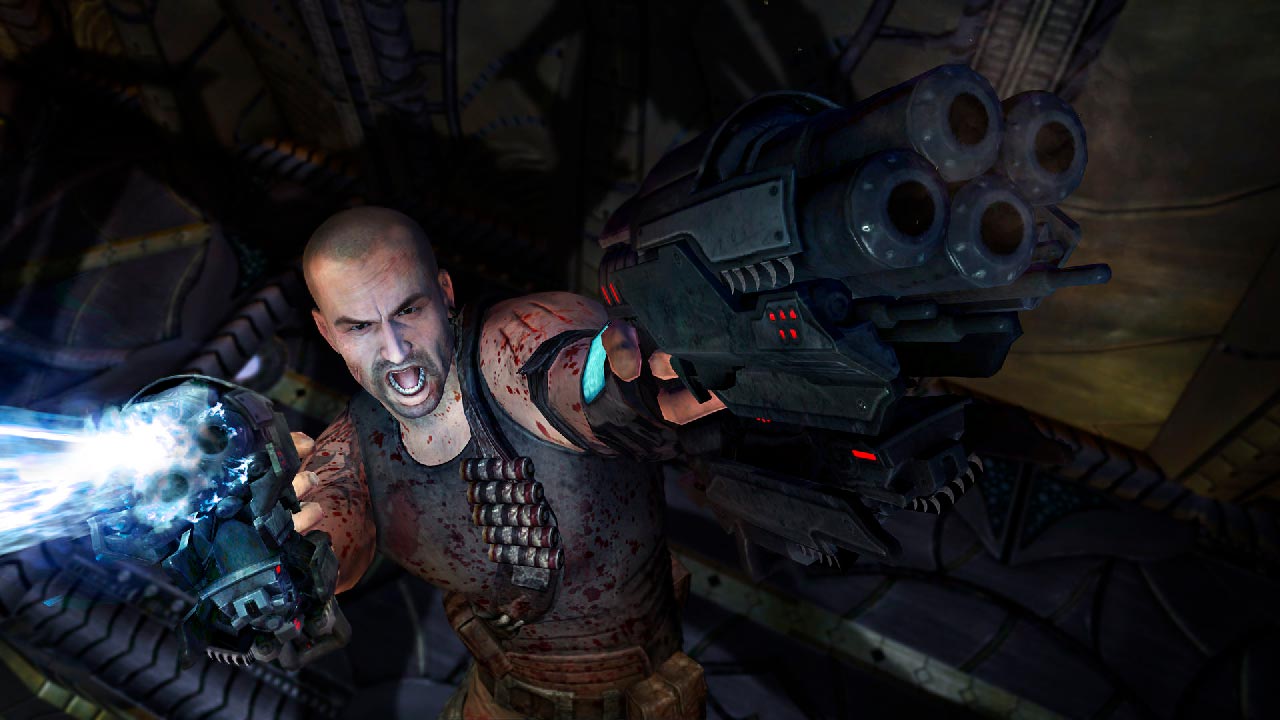 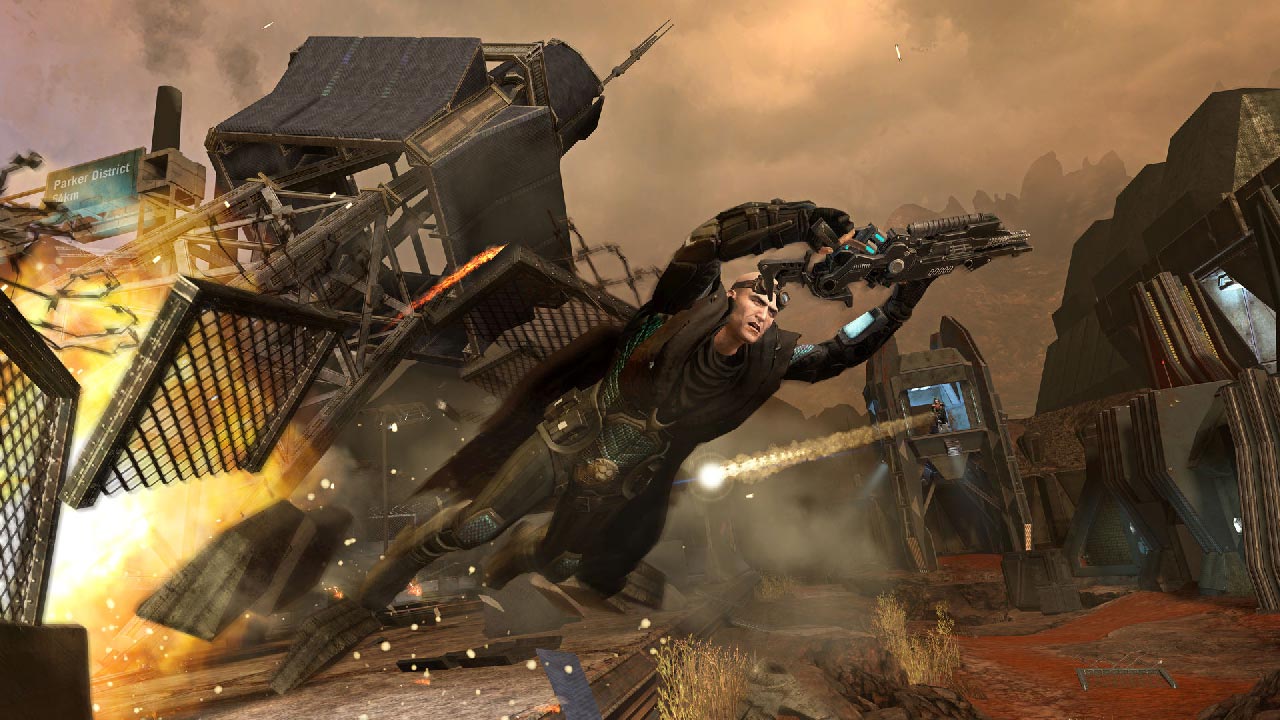 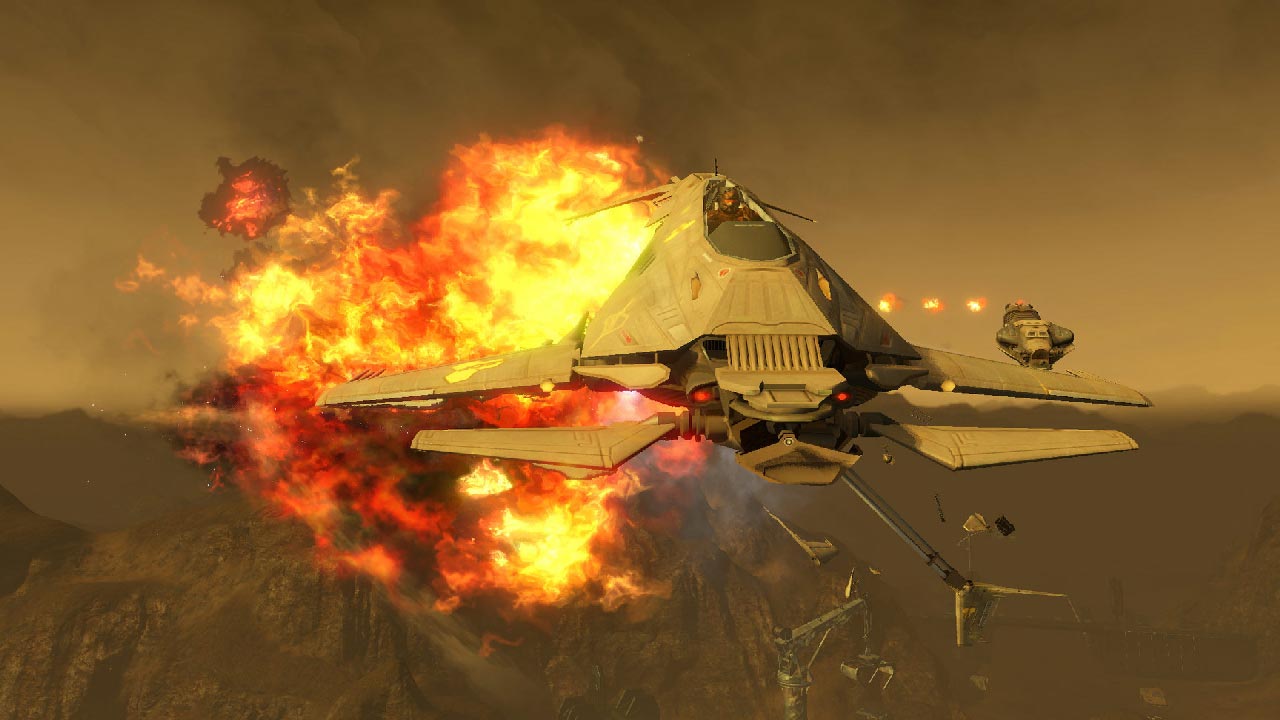 
The events in Red Faction take place on Mars in the late 21st and 22nd centuries. Terrestrial corporations put the Martian colonists in inhuman conditions of existence and work. Rebellions of miners, ruthless corporations and deadly diseases of the red planet - all this awaits you along with the "Red Brigade" (Red Faction).