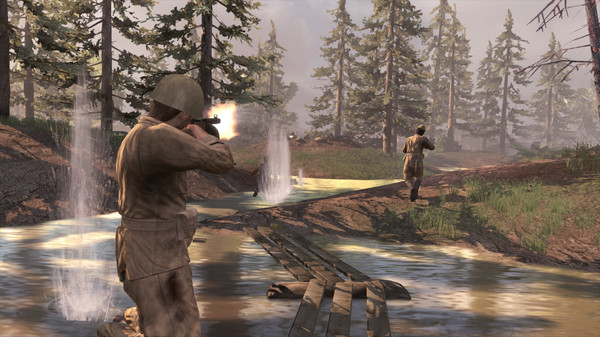 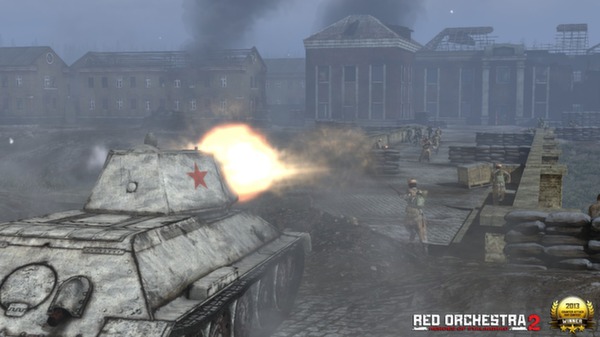 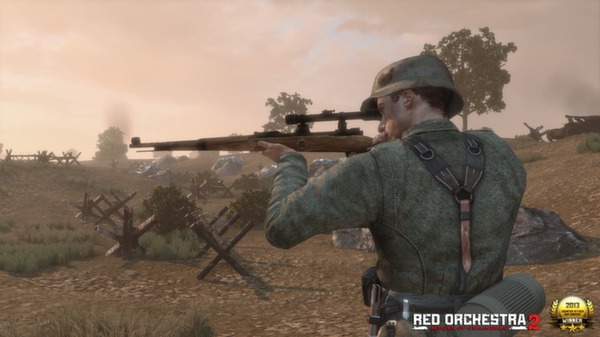 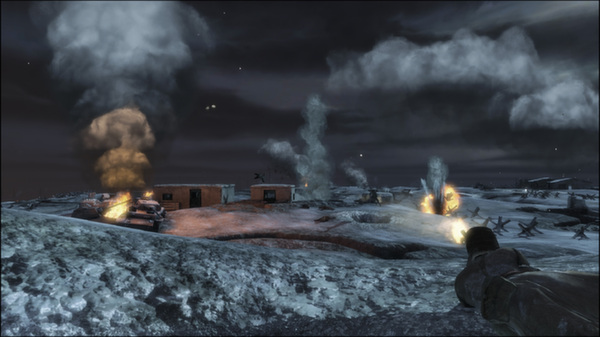 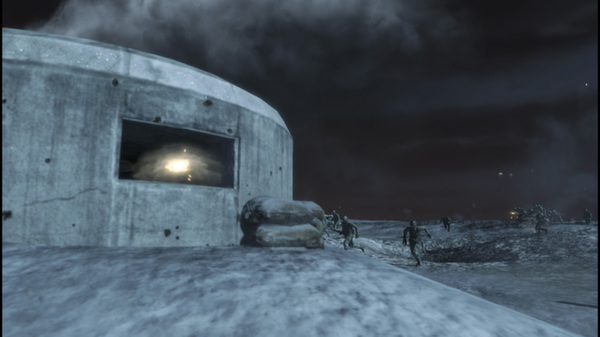 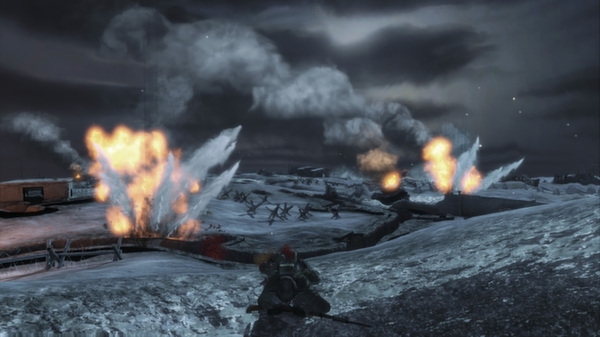 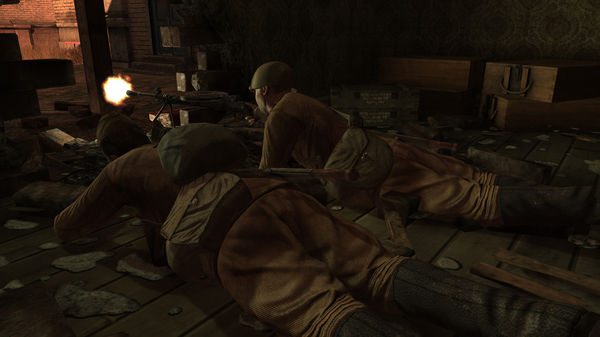 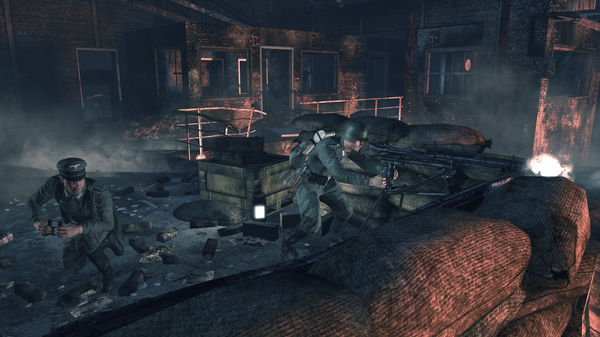 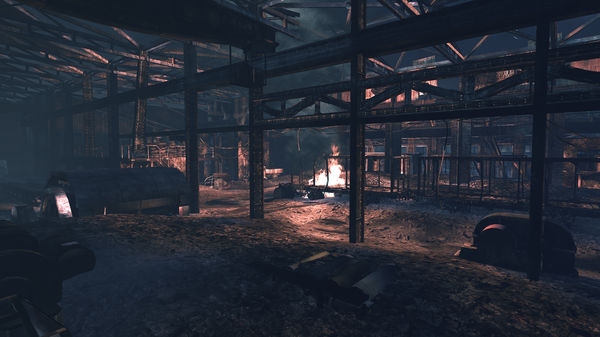 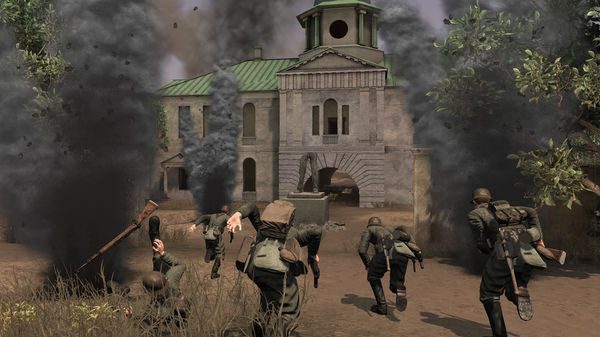 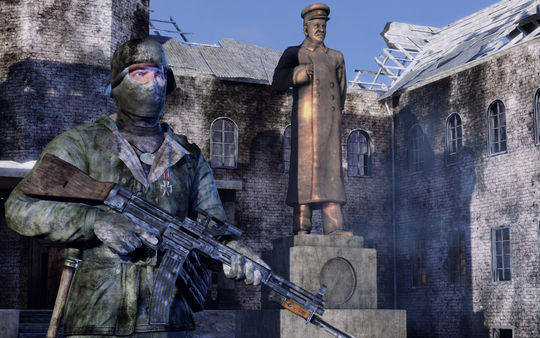 Red Orchestra 2 focuses on the Battle of Stalingrad and the surrounding operations, both German and Russian, from July 1942 to February 1943.

The game allows the player to experience one of the most brutal battles in all of human history. Delivering unrivalled accuracy and attention to detail, along with gritty, vicious combat in multiplayer modes the game will feature everything from quick, brutal firefights to more intricate and challenging tactical modes.

Immersive First Person Tank Warfare
- Experience what it was like to fight inside one of these metal beasts in WWII with the most immersive first person tank warfare ever created.
- Fully modeled 3d interiors, a full AI crew, and advanced armor and damage systems create a unique tanking experience.

Persistent Stats Tracking and Player Progression
- Persistence constantly gives the gamer something to strive for and keeps them playing.
- Grow in rank, earn achievements, improve your abilities, and become a Hero!

First person cover system
- Experience the ultimate firefights that a cover system allows, from the immersion of a first person view.
- Peek or blind fire over and around cover and more.

Unique Focus – the Battle of Stalingrad in depth
- Red Orchestra 2 takes the familiar WWII genre into a unique direction. Far removed from the well-trodden Normandy setting, gameplay is based on fresh scenarios and actions the player has never experienced before.
- Follow the German army as they assault the city of Stalingrad, to the banks of the Volga. Follow the Soviet army as it holds the city against all the odds then destroys the Axis forces.

Heroes
- Achieve the ultimate goal and become a Hero online. Players with hero status inspire troops around them and cause fear in their enemies.
- Heroes have access to the best and rarest weapons and will stand out visually from the rest of the soldiers.

Morale
- Experience what it is like to be a soldier in one of the bloodiest conflicts in history and the importance of a soldier’s state of mind and how it can turn the tide of battle.
- Suppress your enemies and gain the advantage in combat!

Instruction for activations steam GIFT:
1. You need to download and install Steam http://steampowered.com/download/SteamInstall.msi
2. Go to your account or register a new one.
3. Next, you need to follow the link received after purchase, log in under your account Steam and take a gift to yourself in the library.
4. After activating the game appear in the library where you can already start to play it.