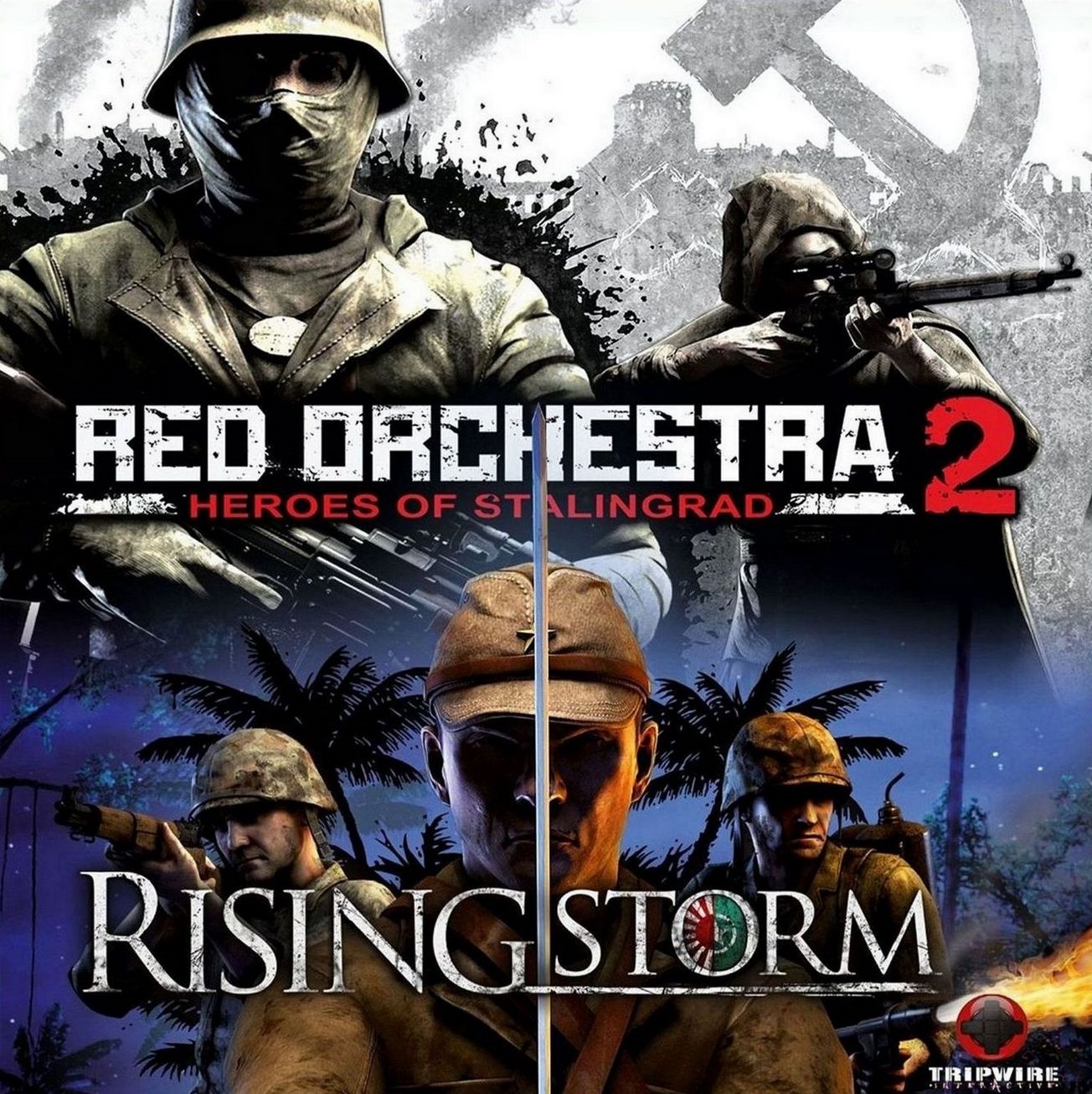 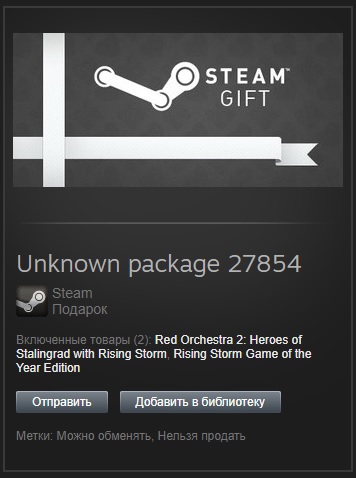 Continuation of the famous series of tactical shooter Red Orchestra brings back to the battlefields of World War II. At this time you can take part in the hostilities, unfolding in the Pacific region in 1942-1945 years. Stand on the side of the United States of America or join the Imperial Japanese Army. Go through the crucible of the great historical battles, including the Battle of Guadalcanal, Iwo Jima and the island of Saipan. You have to storm the coast to fight in the jungle, to participate in night raids ... And all this - in a network multiplayer mode supporting up to 64 players!


The tactical multiplayer first-person shooter Red Orchestra 2: Rising Storm you will experience yourself in a so-called asymmetrical warfare when enemy forces are unequal, and compensates for the weak side of the imbalance in nontraditional ways of fighting. The soldiers of the American army used heavy guns capable of causing tremendous damage. The Japanese lack of firepower fill unparalleled courage, indomitable fighting fury, and a non-trivial application of existing weapons. For example, from the manual mortars, they can fire and direct fire, and a closed position, and converted into the deadly grenade booby traps inattentive Yankees. Moreover, almost all types of individual firearms Japanese bayonets supply, which makes them very dangerous opponents in close combat.

- Independent multiplayer shooter, which includes all the features of multiplayer Red Orchestra 2.

- 6 new maps for the bloody battles.

- Constantly updated statistics and tracking the progress of players.


1. Install the client Steam http://steampowered.com/about (if not already installed).

2. Register your new account on Steam or go to an existing https://store.steampowered.com/login/

4. After activating the game forever associated with your Steam account and you can download it at any place and at any time.

Risk management for the Test Client, the answers to the