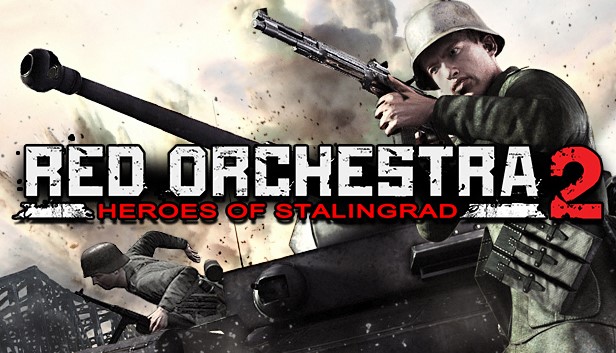 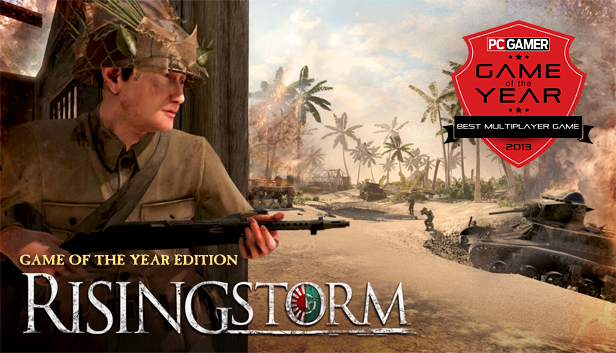 Creonis information about the seller and his items

Rising Storm is the next game in the award-winning Red Orchestra franchise. You know the great gameplay, innovative features and realistic audio and graphics of RO2 - Rising Storm will take this to the Pacific Theater, adding even more features, new levels, new weapons and new factions. The game will allow the player to fight across iconic locations from the famous island-hopping campaigns in the Pacific from 1942 to 1945, as the US Army and Marine Corps fight it out with the Imperial Japanese army and Special Naval Landing Forces. Players will experience beach assaults, jungle fighting, close quarters night fighting and more across Guadalcanal, Iwo Jima and Saipan, among other iconic battles. The player is able to take the part of either side – American or Japanese – battling it out online in multiplayer on up to 64-player servers.

1. Sign in to your existing Steam account or create a new free account: https://store.steampowered.com/login/
2. Go to the link that you received after payment.
3. Take a gift to your library.