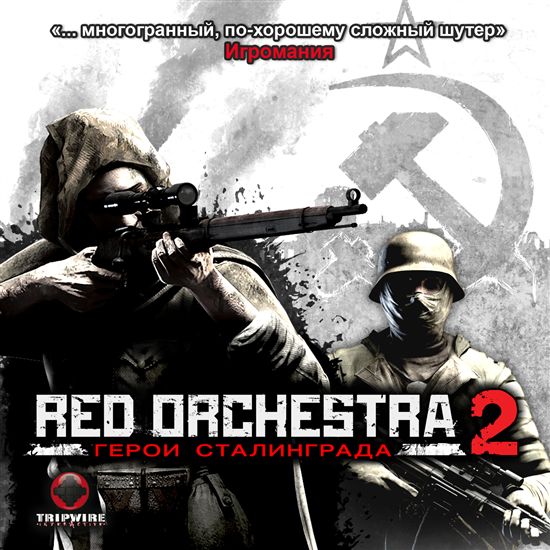 Uploaded: 20.10.2020
Content: text 57 symbols
Loyalty discount! If the total amount of your purchases from the seller GameMarket more than:
If you want to know your discount rate, please provide your email:

The plot of Red Orchestra 2: Heroes of Stalingrad mainly affects the battle of Stalingrad and on its operation from both German and Russian soldiers in the period from July 1942 to February 1943. The game gives the player a chance to experience one of the most brutal battles in all of human history. Unmatched accuracy and attention to detail, as well as clear and merciless battles in multiplayer and single-player mode will give players a chance to experience any type of battles, starting with fast and brutal firefights to complex, tense tactical game modes.

Red Orchestra 2: Heroes of Stalingrad - the leading tactical multiplayer shooter about the Second World War on the PC that carries the famous series Red Orchestra in a series of new generation games. Stunning graphics and sound along with the engine Unreal Engine 3, as well as new opportunities and create stunning realism sustained tactical shooter, which has no equal.

• Go to the "My Games" and there, select "Activate via Steam».

• Enter the activation key (to obtain it is necessary to buy the Red Orchestra 2: Heroes of Stalingrad).

• After that, the game will appear in the list, and you can download Red Orchestra 2: Heroes of Stalingrad.