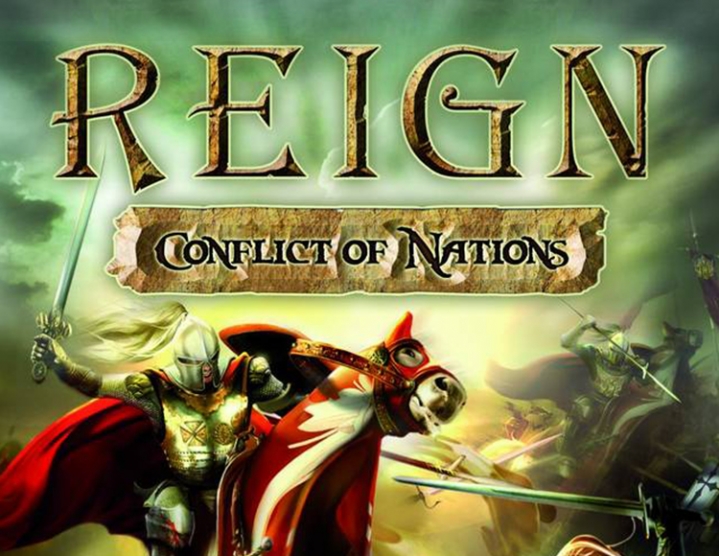 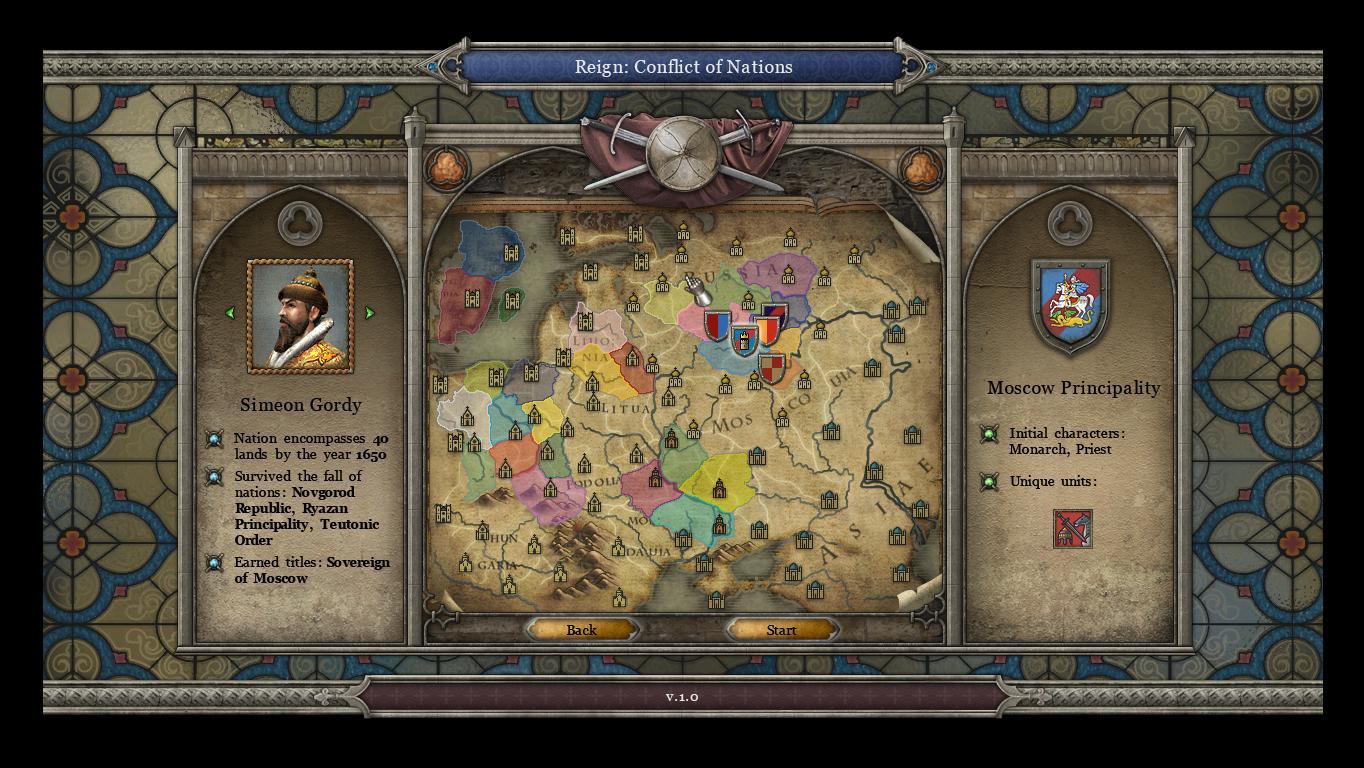 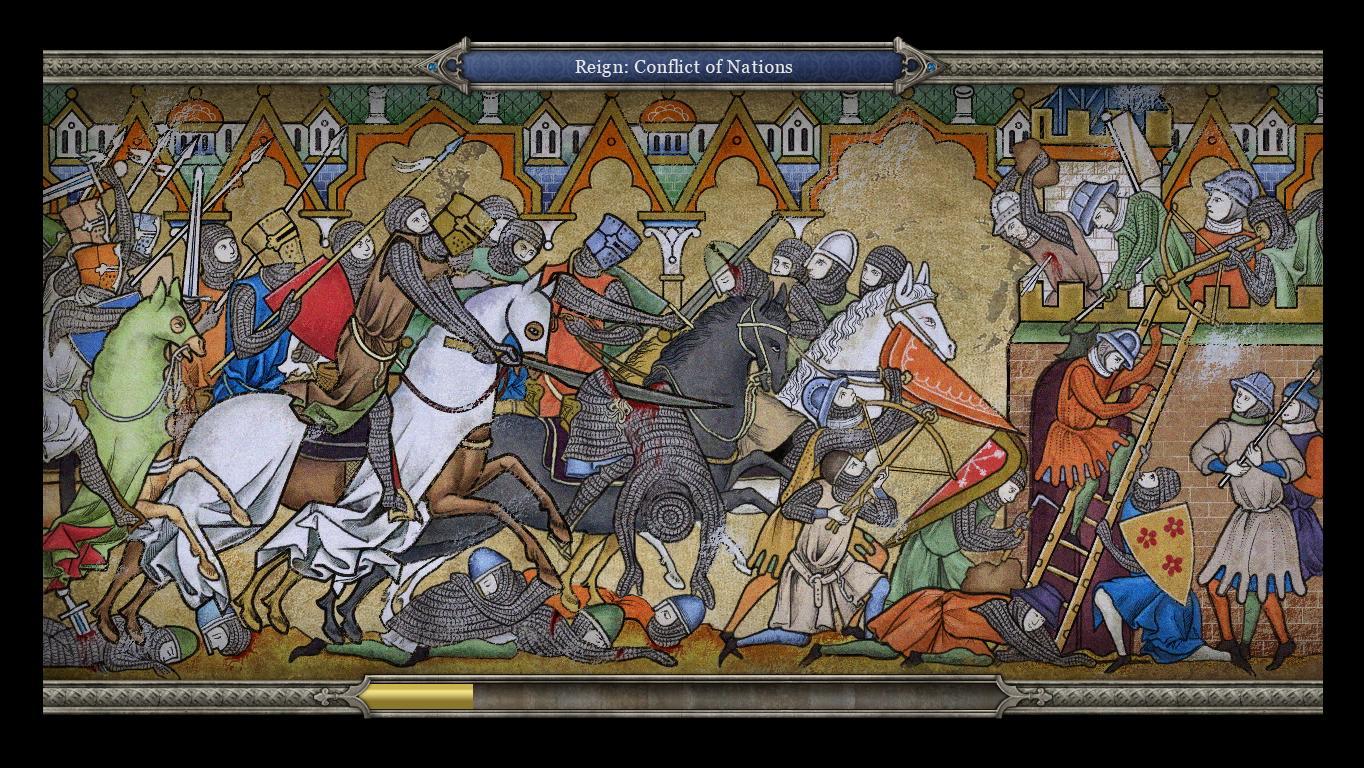 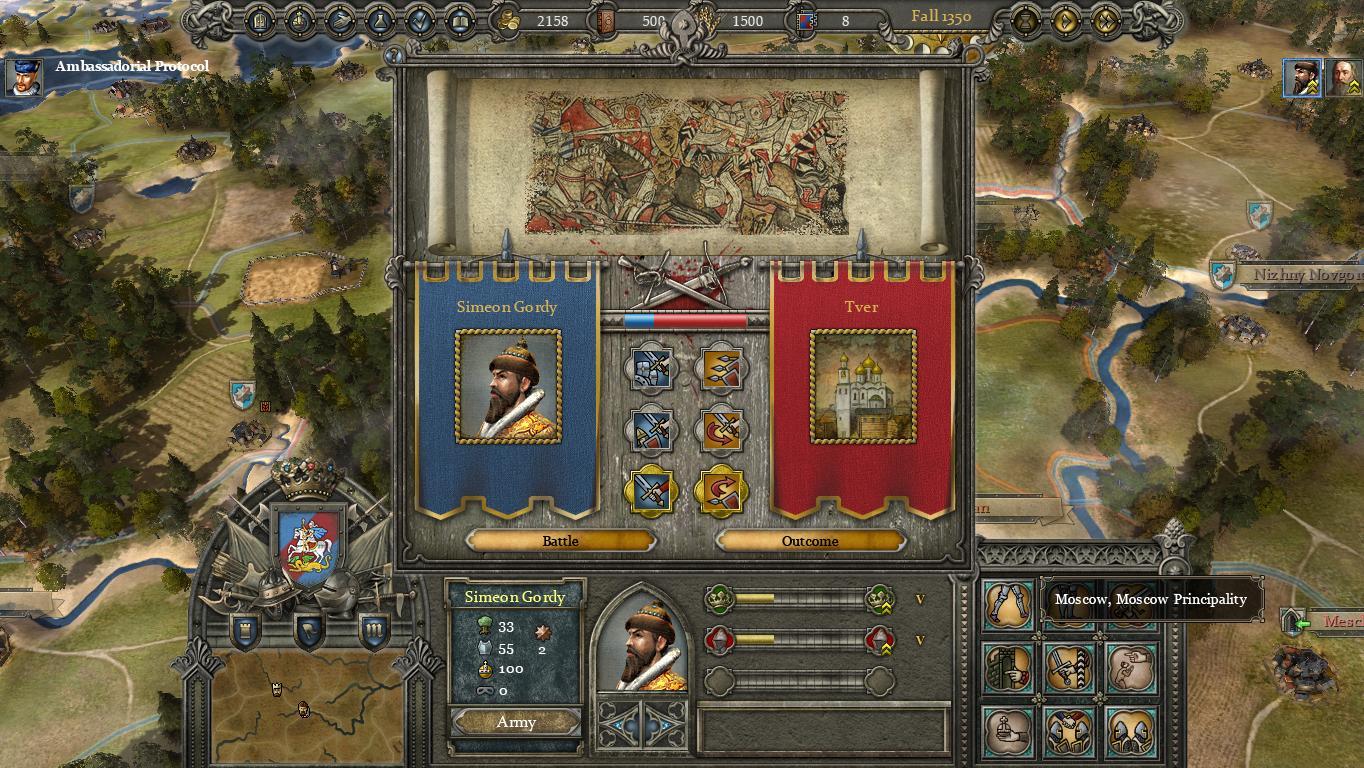 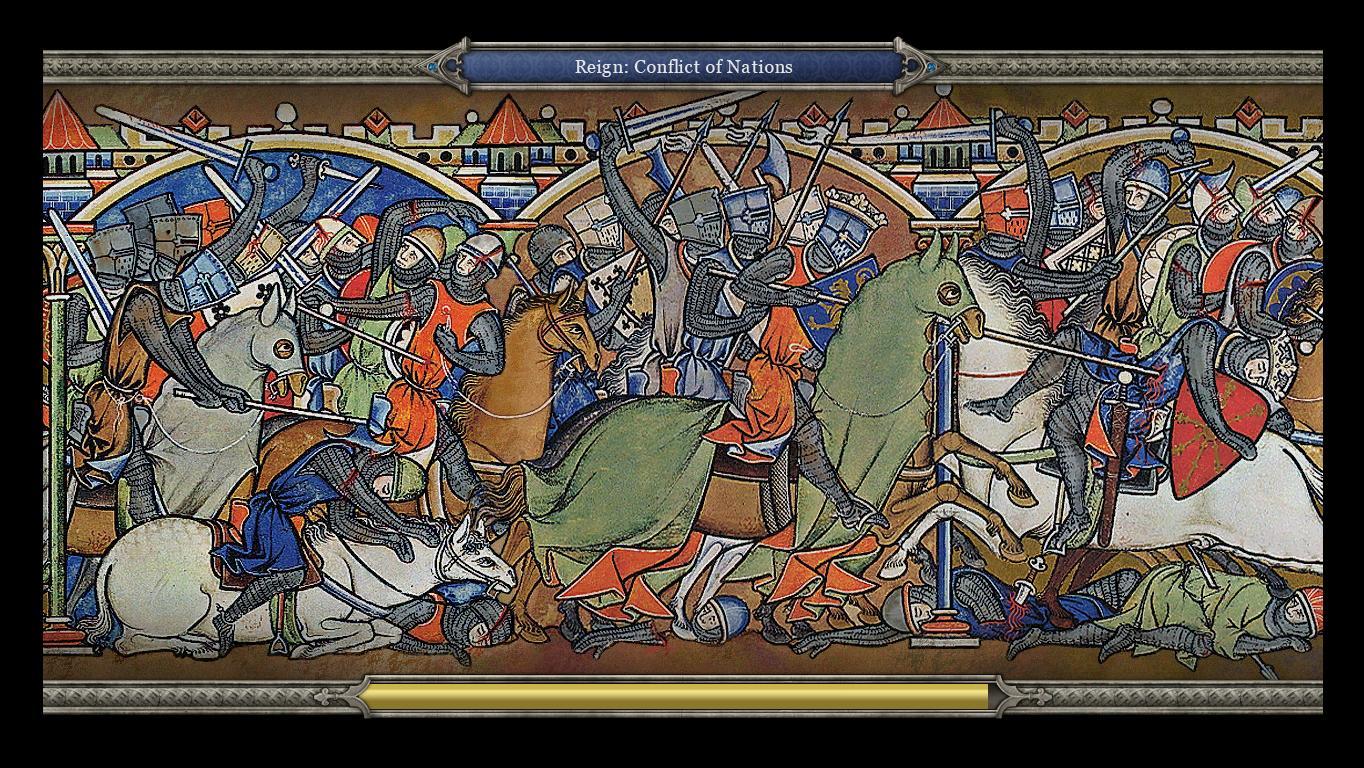 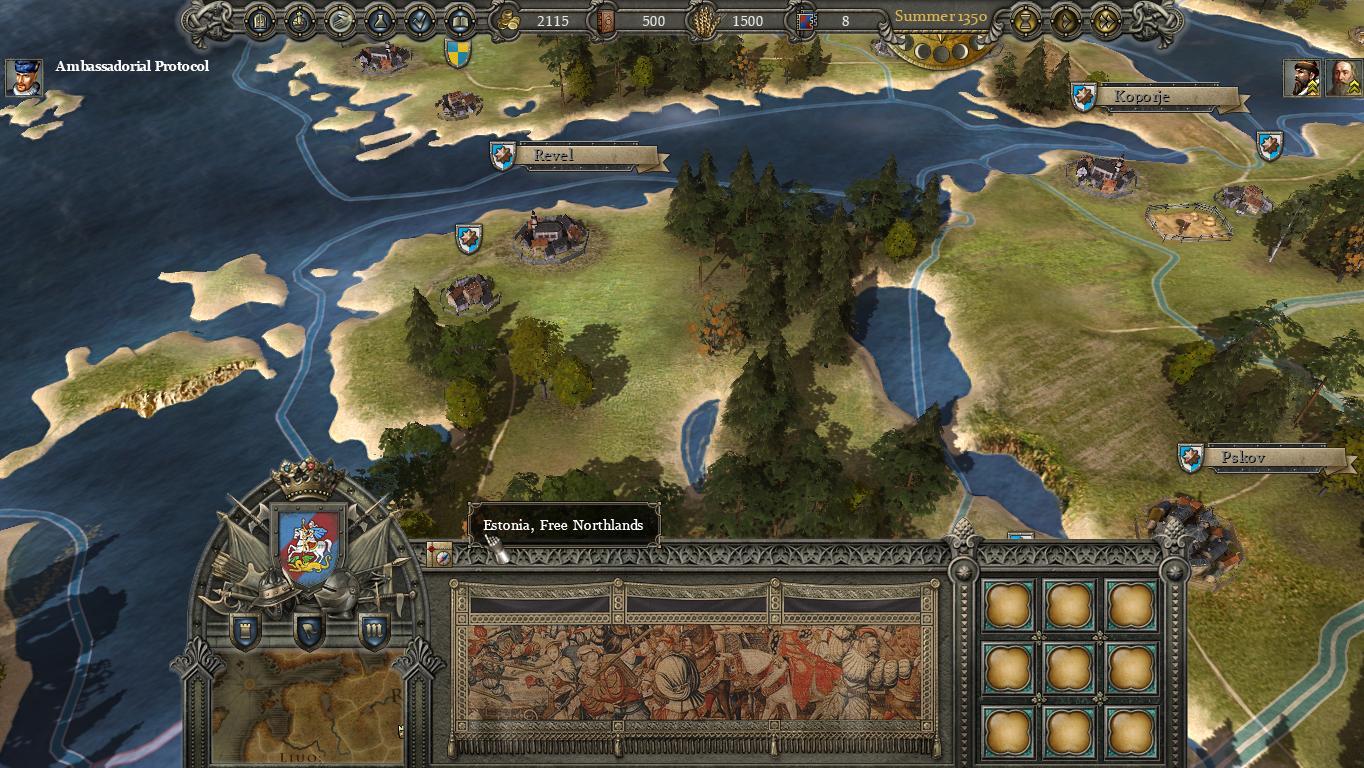 Description:
1350 year. The terrible plague broke out in the center of Asia, reached Europe and in the end, collected its harvest, stopped for the time of war. Having reached the Crimean cities of the Genoese Friars, she moved to Istanbul and, together with merchant ships, reached Italy. Having devastated Germany, France and England, the plague turned to the east and, along with the Hanseatic vessels, entered the Baltic Sea, coming to the borders of Russia. In the vast expanses from Krakow to Muscovy, from the settlements of the Karelian tribes to the lands of the southern Slavs, the plague collected the last trophies and died down in the dense forests. Here, on the outskirts of Europe, are the lands of Russia and Poland, destined to throw off the fetters of the Golden Horde and knightly orders, stand in the struggle for freedom and independence - to converge in a deadly battle for dominance over the lands stretching from sea to sea. The die is thrown, and the new Empire is destined to go the way to greatness after surviving the Time of Troubles ... The new global historical strategy refers to the events of 1350-1650, which took place on the territory of Russia, Poland and the Grand Duchy of Lithuania. In a large-scale campaign, the player will compete for one of the twenty-six opposing factions. In order to effectively manage the chosen state, it is necessary to manage the characters who in their battles improve their skills and abilities. A sophisticated and historically reliable system of production and distribution of labor in cities, scenario and random assignments, a "tree" of technology, more than 150 types of combat detachments, game texts in the style of the era, attractive three-dimensional graphics - these are the distinguishing features of the project "Empire: Troubled Time." Key Features: A large-scale military-historical campaign, during which the player smog to transform a small principality into a huge and powerful empire.
A three-dimensional strategic map of Eastern Europe from the years 1350-1650, created taking into account the real terrain and location of geographic and military facilities.
Twenty-six manageable factions: Russian, Polish and Lithuanian principalities, lands of knightly orders and Eastern European monarchs.
Political, economic and role systems, reflecting the features of diplomacy and waging wars in medieval Europe.
Dozens of real historical figures and hundreds of game characters with different specialties: rulers, governors, generals, priests, alchemists and scouts.
(c) 2010 1C Company. Developed by Lesta Studio. All rights reserved.