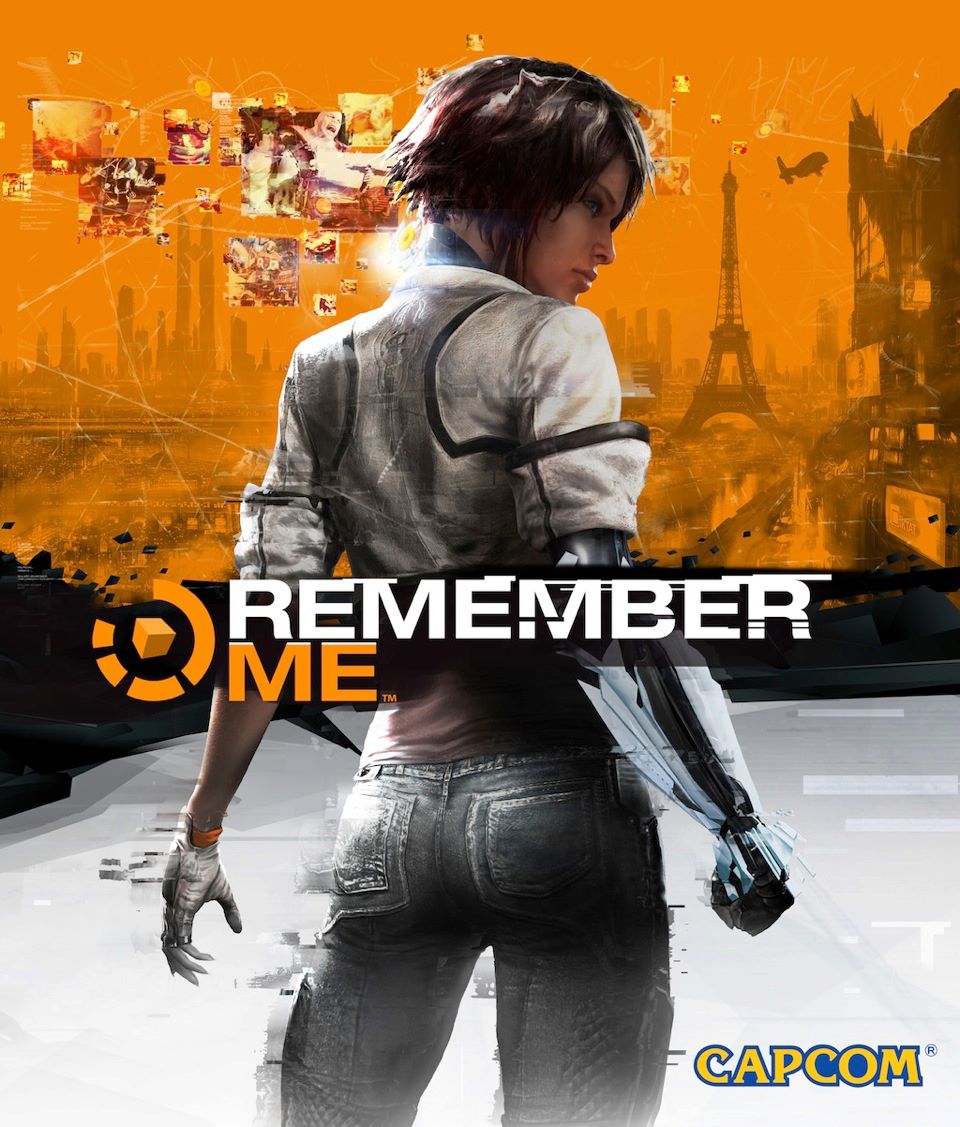 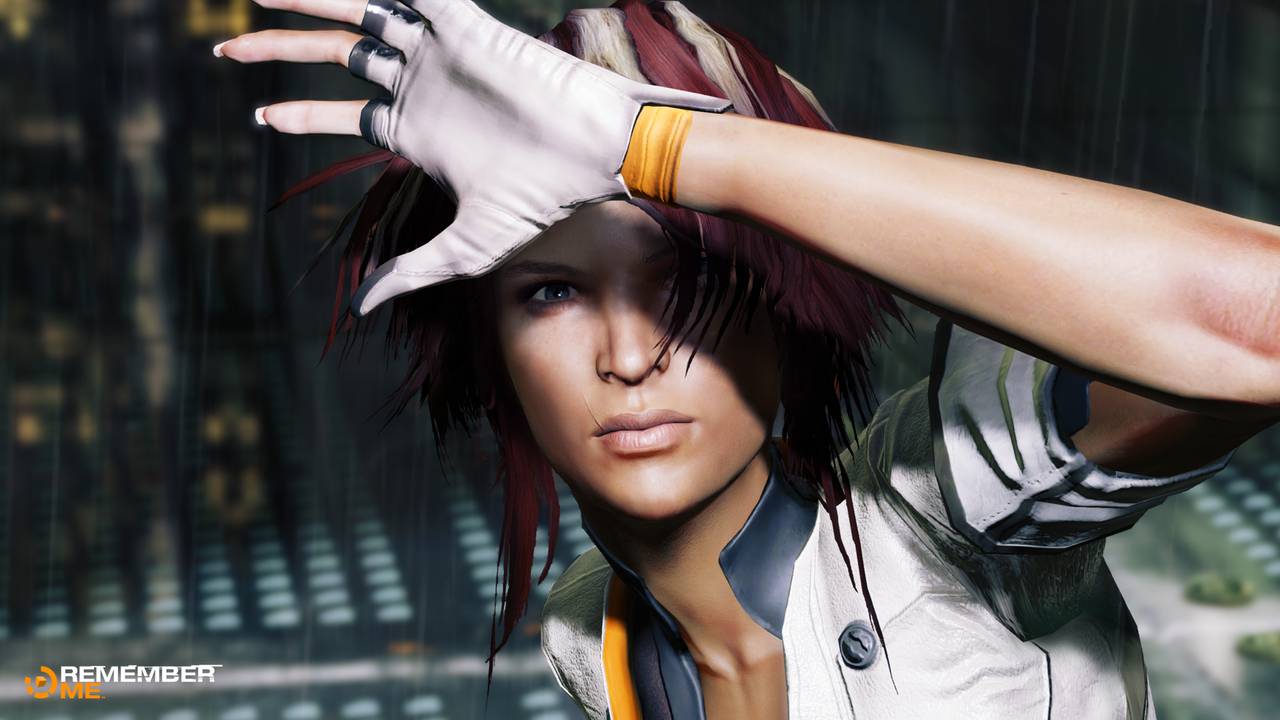 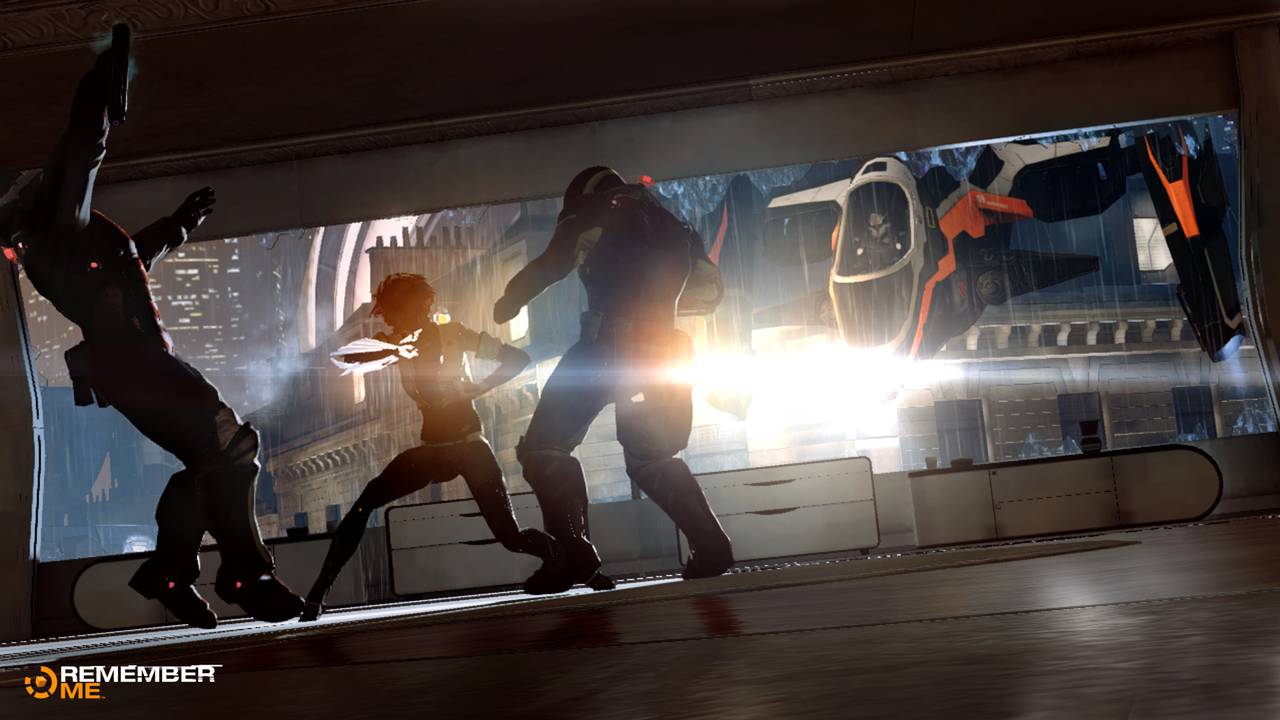 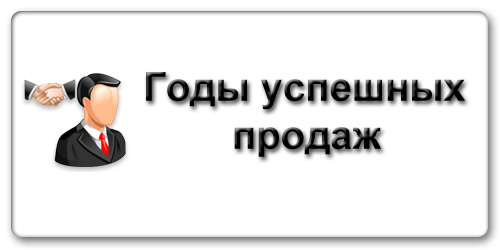 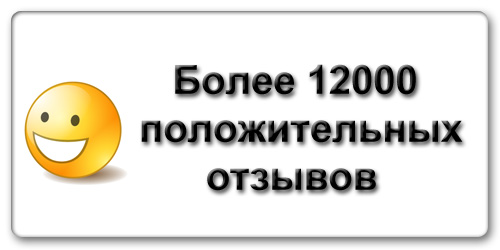 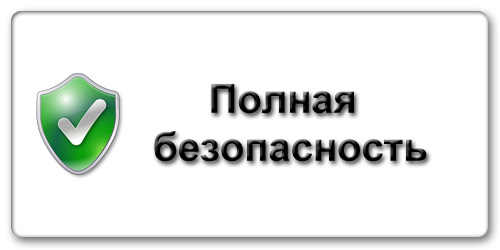 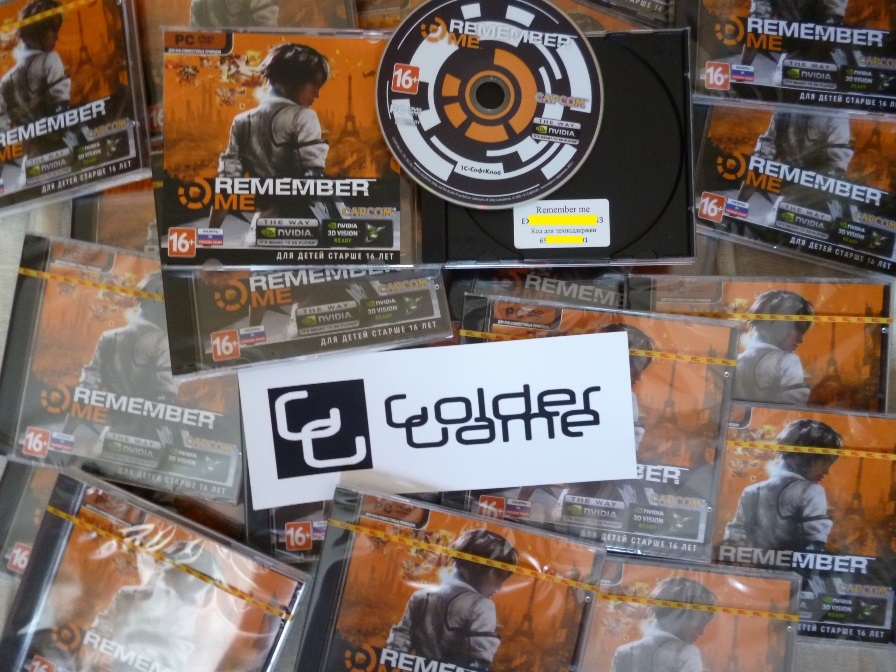 Paying for this product, you instantly receive PHOTO license key from the box with the game "Remember Me" from "1C-Softklab."

Genre: Action (in the third person)


* 100% GUARANTEE! Licensed games of "Buck" can not be banned, in contrast to cheap digital codes.

* COLOR PHOTO! The real picture confirms the legality of the game and eliminates errors when copying the key.

* PERSONAL COPY! One copy, and only you - we just opened the original packaging and photographed a registration key.

Memoirs ceased to be personal, they can digitize, to buy or sell.

Under the pressure of social networks, the rapid development which marked the beginning of XXI century,

the notion of "private life" and "a private matter" become a relic of a bygone era.

People volunteered in exchange for the secret facilities that provided them with technology.

And of course, thanks to the development of the "economy of memory" a handful of the most astute and enterprising citizens have virtually unlimited power over society.

is able to invade people´s minds, to abduct and even alter them.

But it is not all-powerful: the authorities arrested her and cleaned her memory.

The story is just beginning.

Nilin, determined to restore the self, to escape from prison with the help of the last true friend.

In search of this himself and his past Nilin found that her hunt the ones who created the current society, in which everyone in front of everybody.

She is determined to restore his own personality.


- Find out what it is - to live in a world where people have taken over the power of augmented reality and capture the memory.


- You play as a unique character, a hunter of memories, which is declared in the search,

and feel the taste of power over the people because of their amazing ability to control his thoughts.

Produce the necessary information from the memory of others, to restore the property.

which will affect their self-esteem and perception of other people, so - and everything that will happen in the New Paris in 2084.


- Finding the information you will need to carefully examine the whole of the New Paris, to be able to honorably get out of any situation.

Use all outstanding skills Nilin in martial arts.

And always remember: In this game you and the victim, and the hunter!

- Go to the "Games" and select "Activate via Steam"

- After that, the game will appear in the list and you will be able to download Remember Me

If you buy 3 games at once, you are guaranteed to receive an extra game. To do this, leave reviews for all three purchased keys and contact the operator.