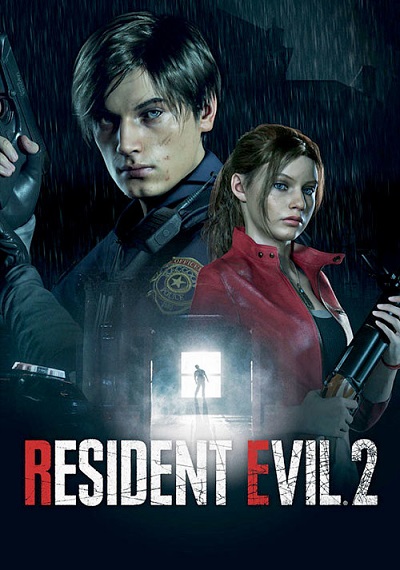 Uploaded: 10.05.2021
Content: text 17 symbols
Loyalty discount! If the total amount of your purchases from the seller RPG-MARKET more than:
If you want to know your discount rate, please provide your email:

You buy the official activation key RESIDENT EVIL 2 BIOHAZARD DELUXE. After the first purchase you receive a discount on all subsequent purchases of our products.
The key of the game you receive Instantly after the payment in the window that opens after the payment is made, and also a link to the page with the key will be sent to your email address indicated at the time of purchase.

Game features:
* Legendary story. Return to the streets of Raccoon City, taking control of Leon Kennedy and Claire Redfield, and experience the frightening experience of survival in an aggressive zombie environment. * * Expand the plans of the Umbrella Corporation, meet up to the painfully familiar characters and tell your friends that now get to know the epic series of Resident Evil games in an improved resolution and performance.
* Survive and conquer. Zombie-infested city hides not only the terrible deeds of the infamous corporation, but also the dangers worthy of real heroes.
Collect resources, shoot straight and solve puzzles, building the plot at your discretion and discovering new ramifications and areas.
* Scary atmosphere. The blood-chilling soundtrack and dark nooks of Raccoon City are ready to welcome unprepared newbies and emboldened fans who have forgotten the real nightmare of the monster-infested metropolis. Fight alone or alone, listen and remember. In the game Resident Evil II, every little thing matters.

- One of three buyers in a random order, who left a positive review after purchasing the game, can get the activation key of the gift game. What exactly do you know after receiving the key.
- To receive a gift, you must leave a positive review and add a request for a gift to it (Keys will be sent within approximately 48 hours from the time the review was written).
- The gift will be received by one of the three willing, but not absolutely everything.
- After writing a positive review, you automatically agree to the above conditions.