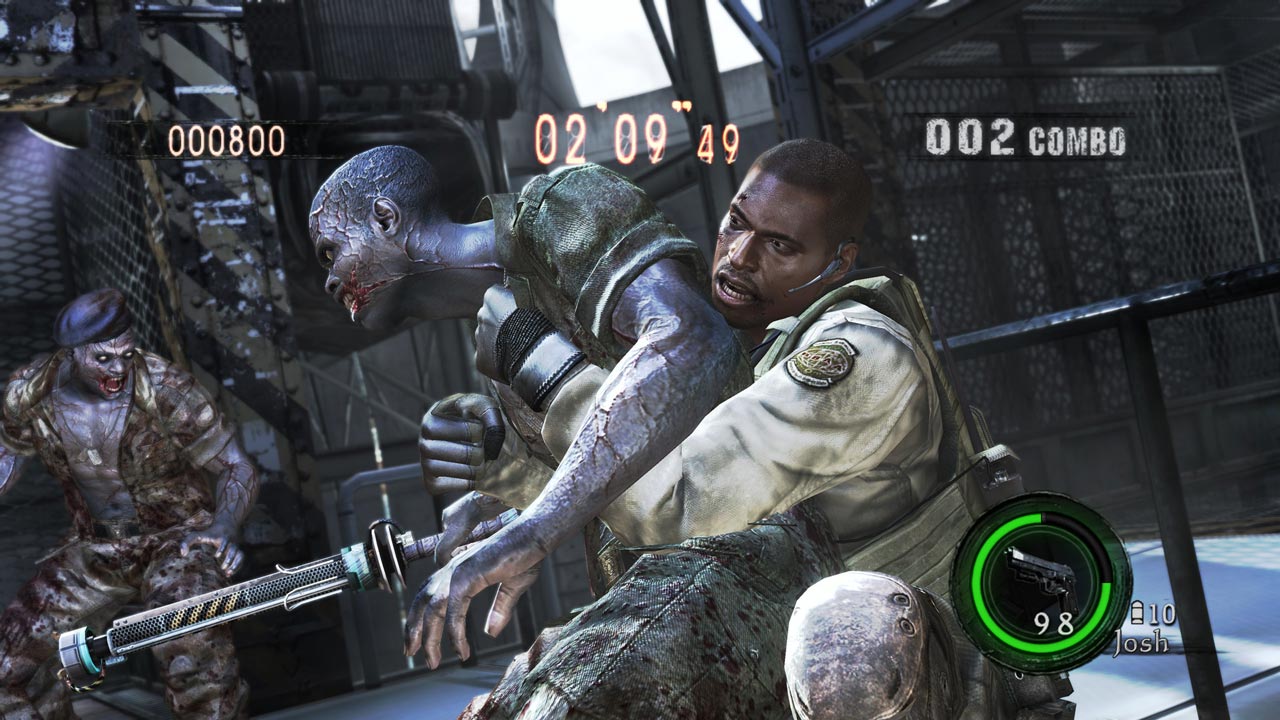 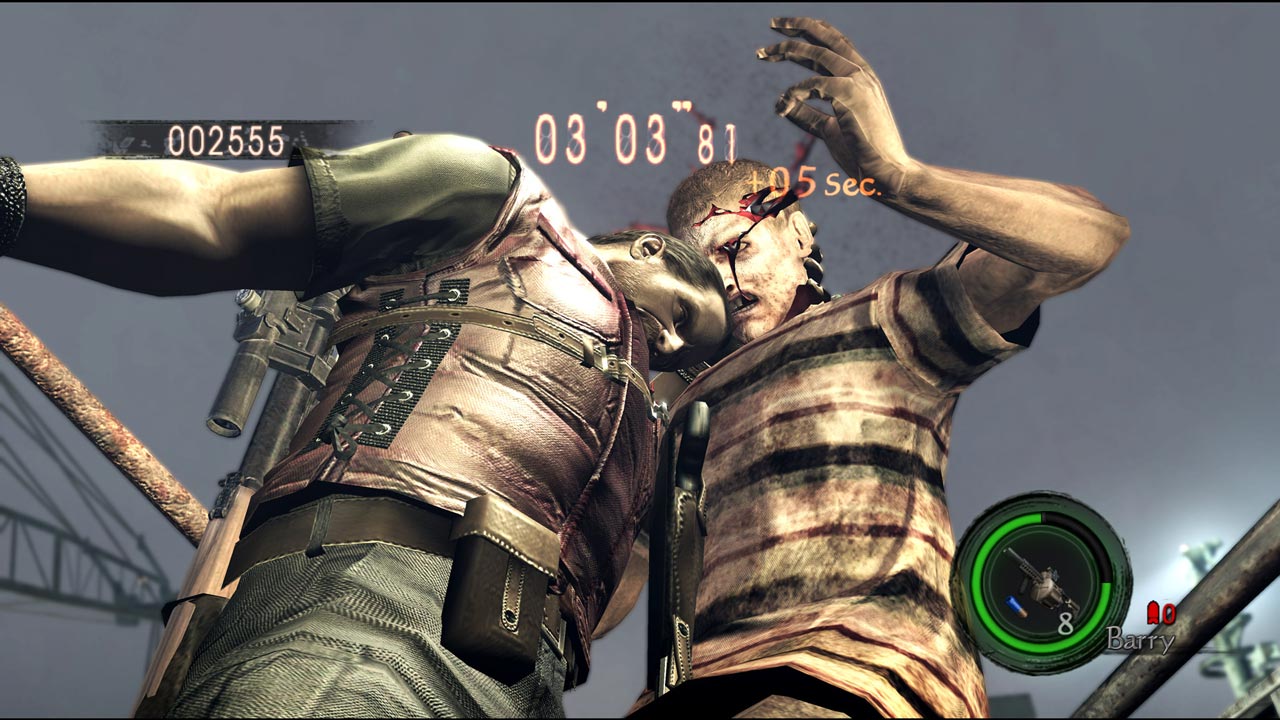 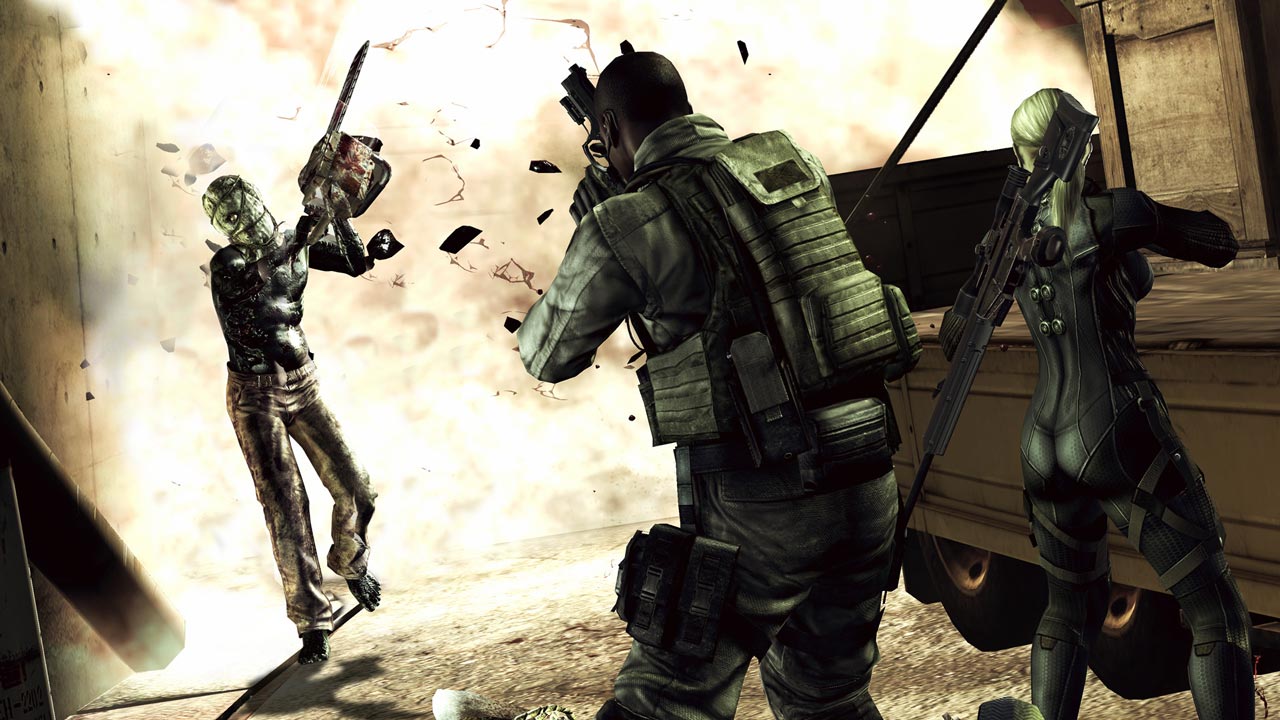 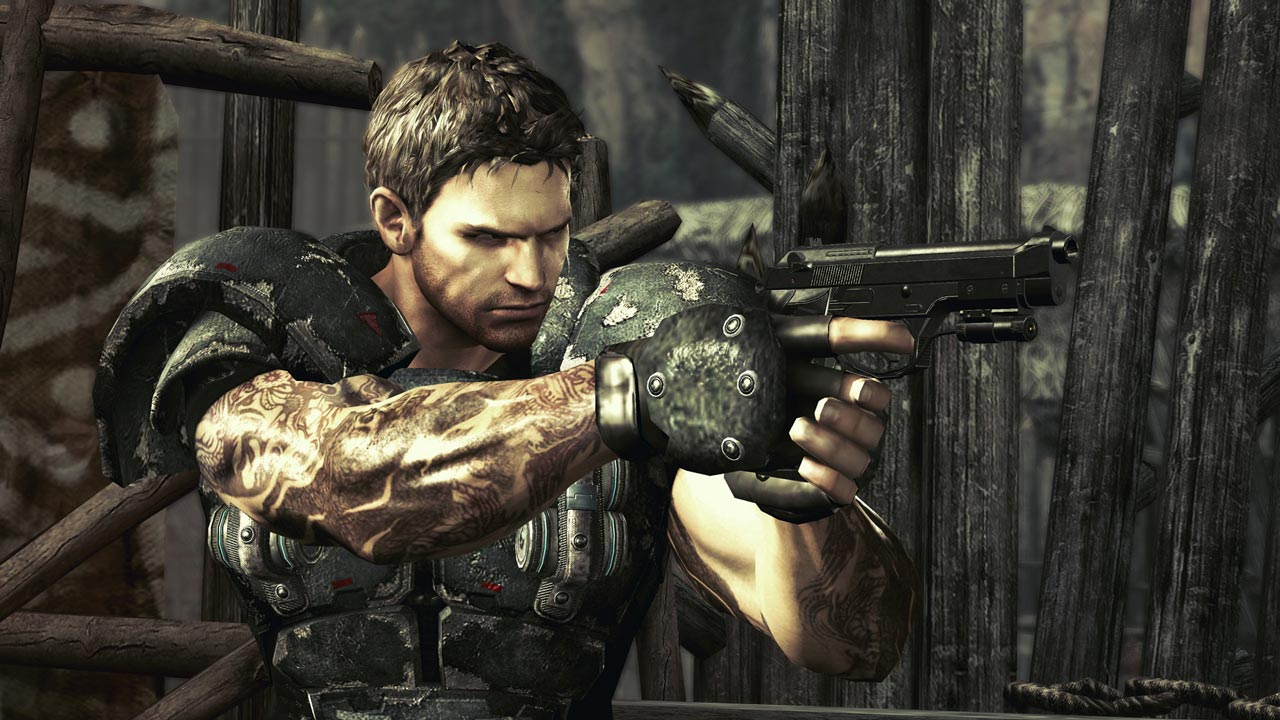 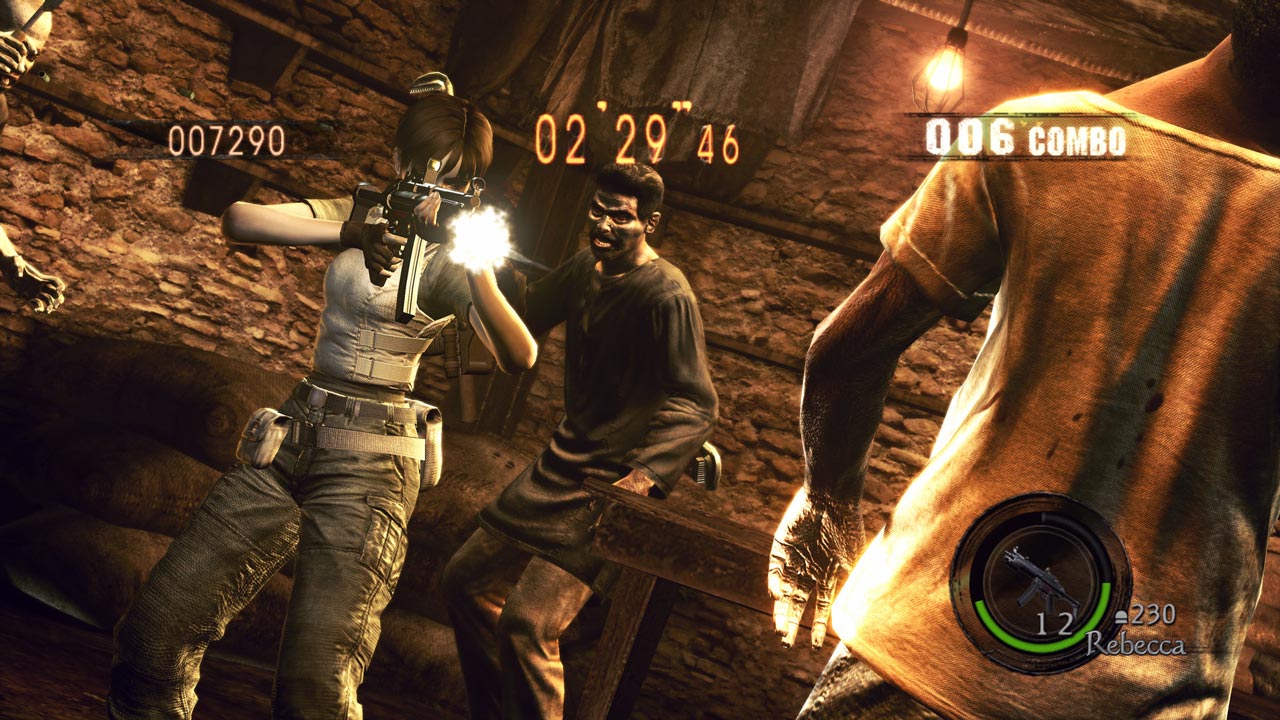 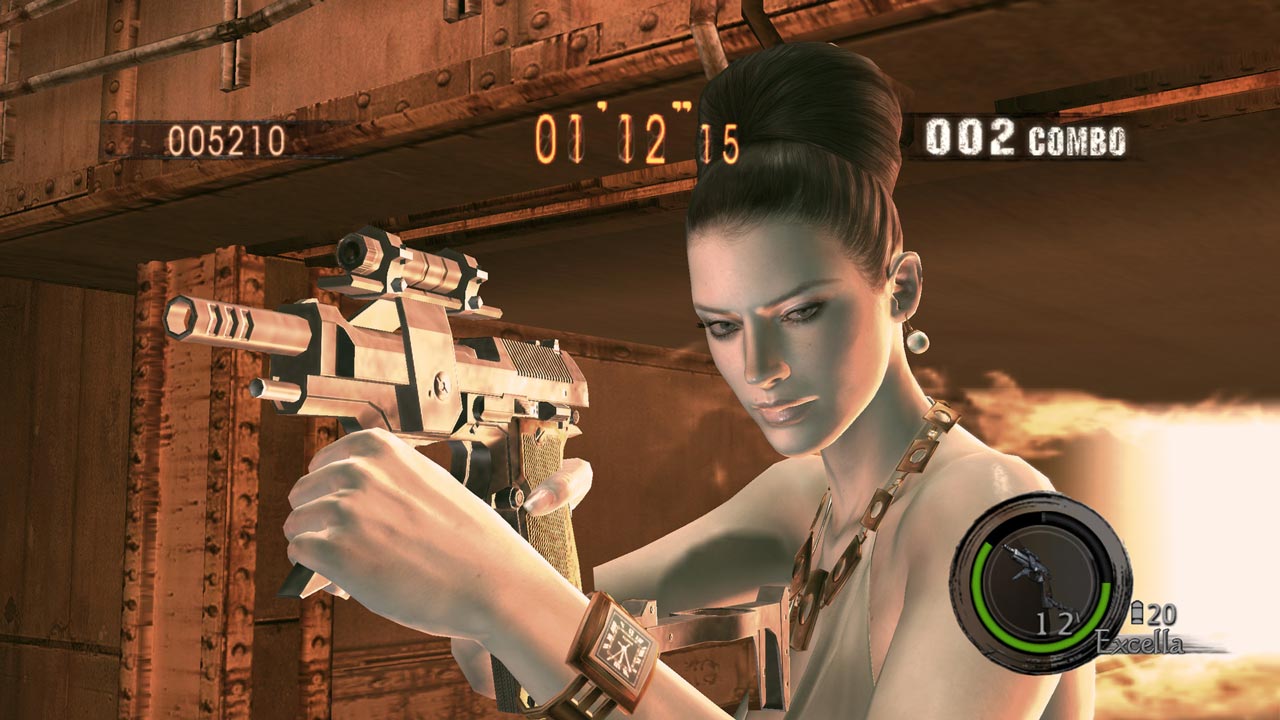 Attention! This content requires the base game Resident Evil 5 / Biohazard 5 on Steam in order to play.


Lost in nightmares - what happened that night? That night when Chris thought he had lost a partner ... now you can find out what happened during that mission when Chris and Jill visited Spencer´s notorious mansion. Nowhere to hide, nowhere to go, just a secret ... a story that was not included in Resident Evil 5 reborn, a nightmare you cannot forget ...

Desperate Escape - Safe, but exhausted. Play as Jill and BSAA agent Josh Stone, who frantically fled from the Tricell facility, fending off inexorable waves of enemies to help Chris and Sheva in their final battle with Albert Wesker.

The Mercenaries Reunion (Reunion of Mercenaries) - brings 8 new game characters and weapons, giving players additional problems. Strive to bring down as many enemies as possible for a limited time. Play as one of the unsung heroes of the original RESIDENT EVIL, Barry Burton, take control of one of the RESIDENT EVIL 0 stars, Rebecca Chambers, step into the designer high heels of one of the villains, Excella Gionne, or take on the role of Delta team commander Josh Stone.

Versus Mode - Control Chris, Sheva and other RE5 minions in online battles for up to 4 players! Compete for points by defeating Maggini in SLAYERS or keep other players alive. Fight alone or as a team!

Extra Figures - You can add figures such as Barry and Rebecca to your collection.

Additional Costumes - Check out Chris’s brand new look at tactical heavy metal field armor and add a little elven imagination to Sheva with the tale. These costumes can also be used in reunion mercenaries in addition to the main story.