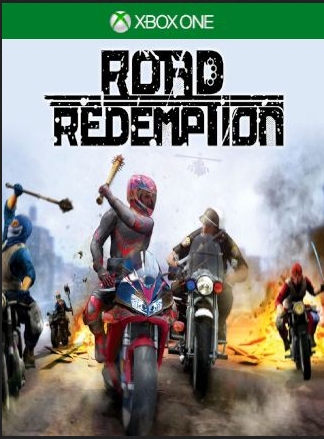 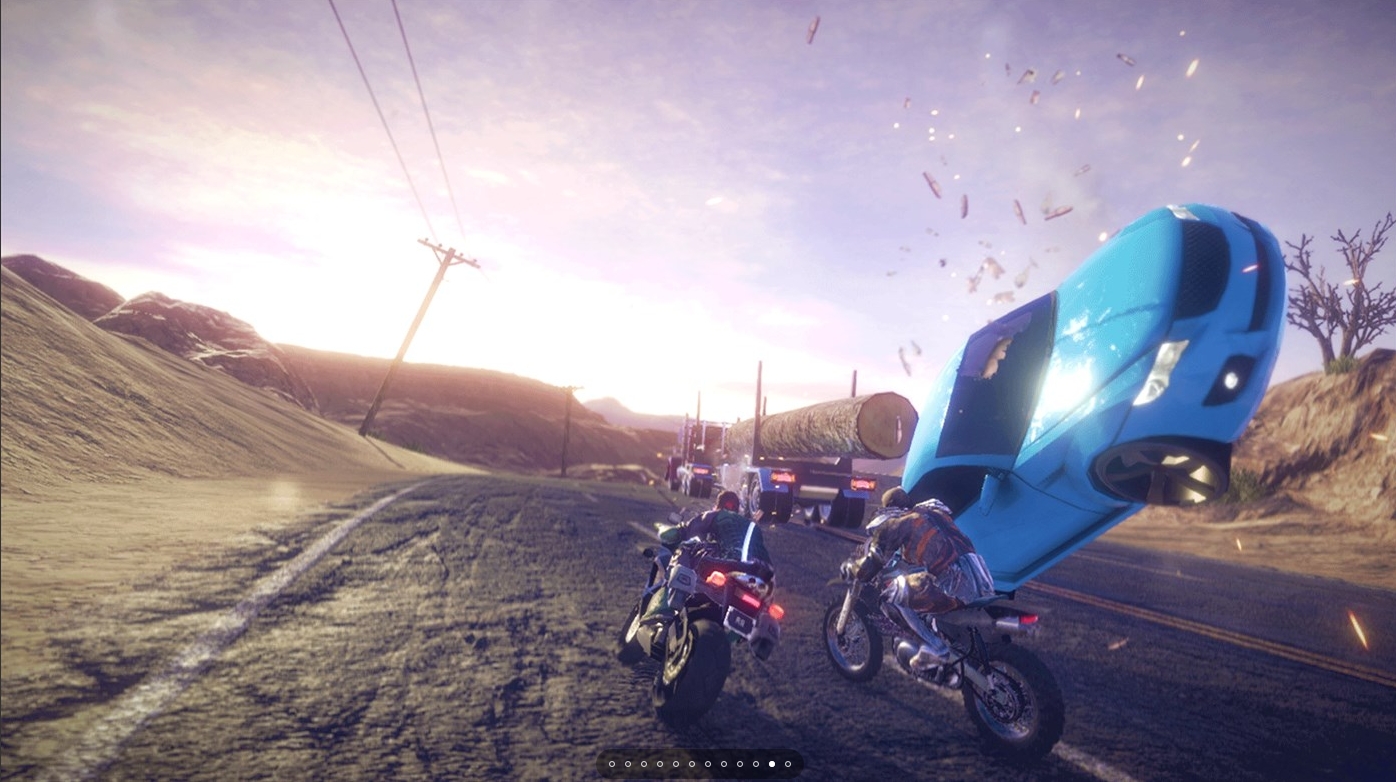 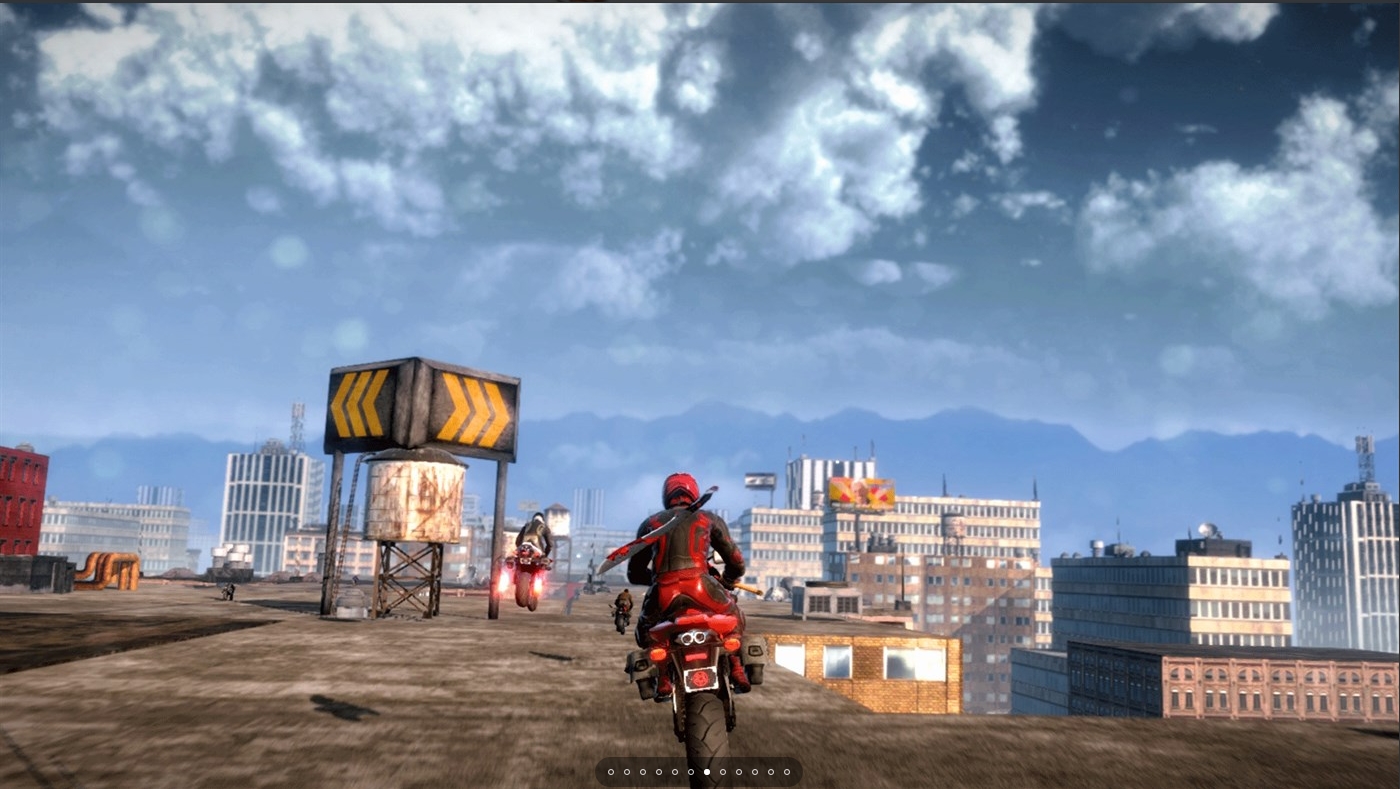 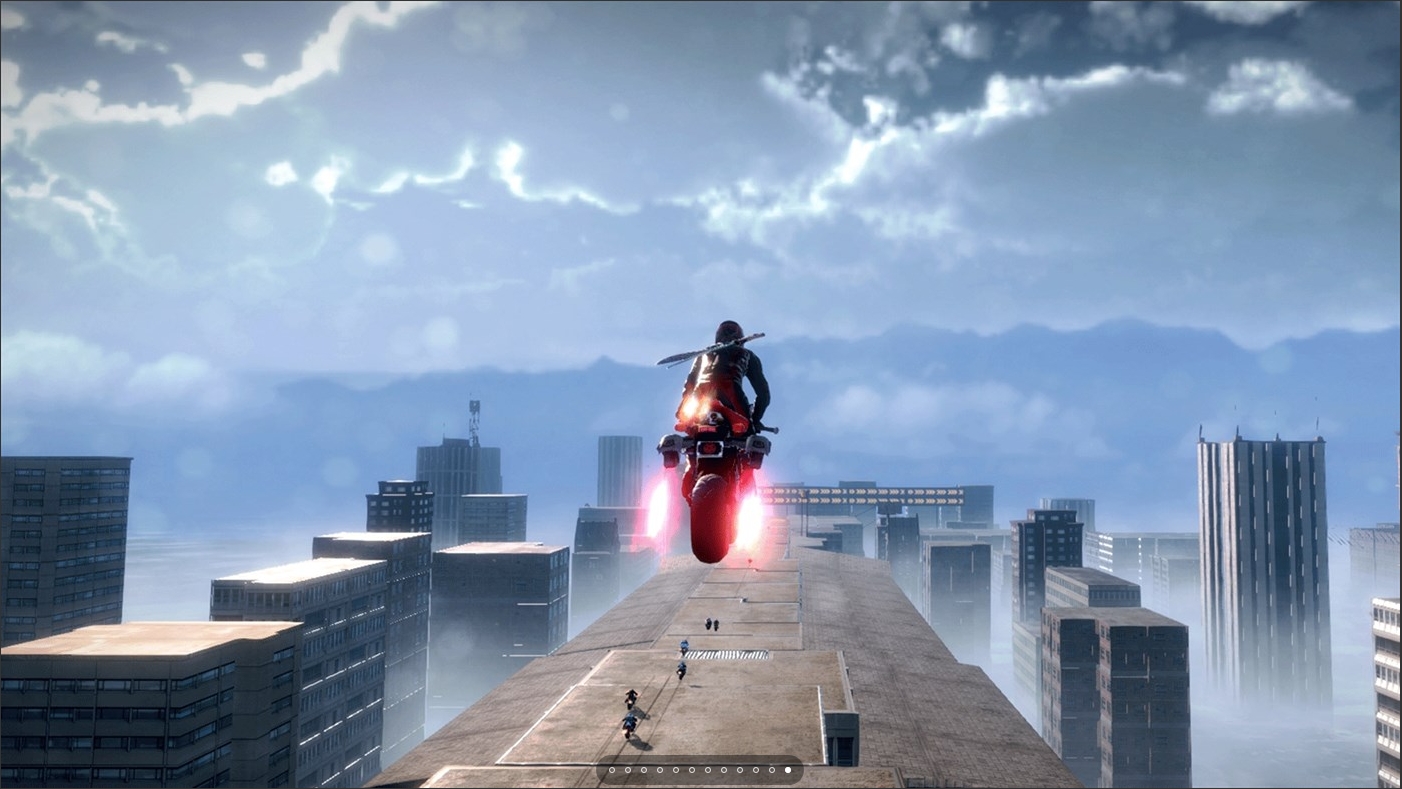 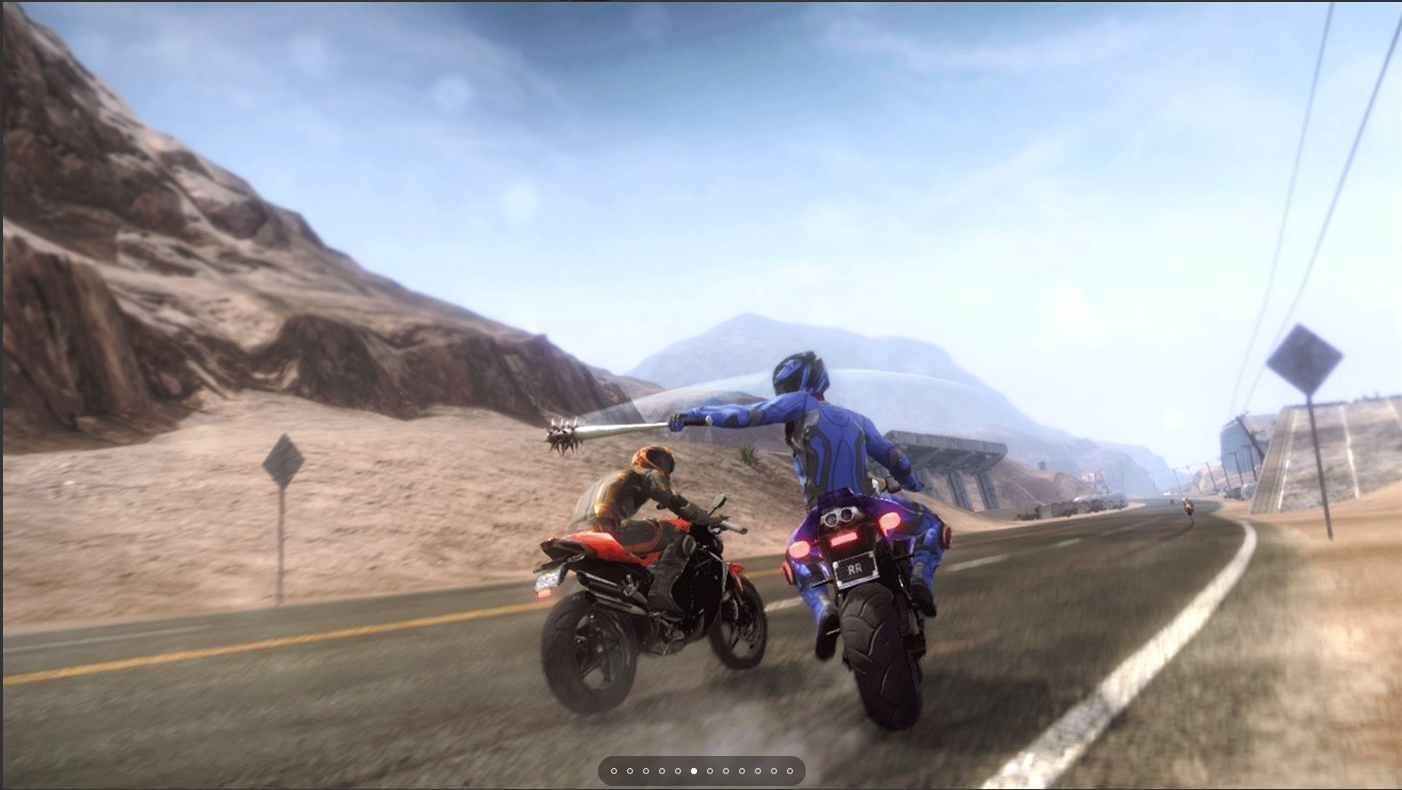 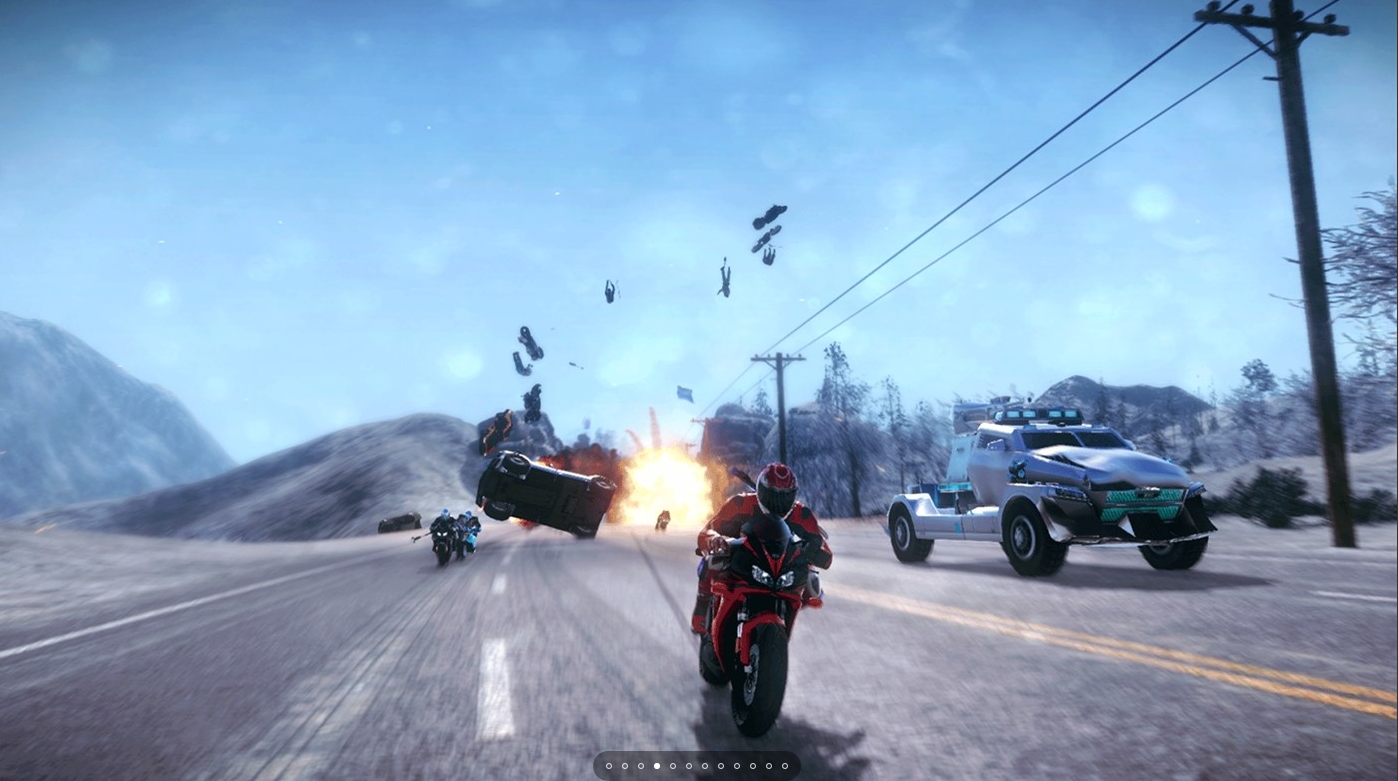 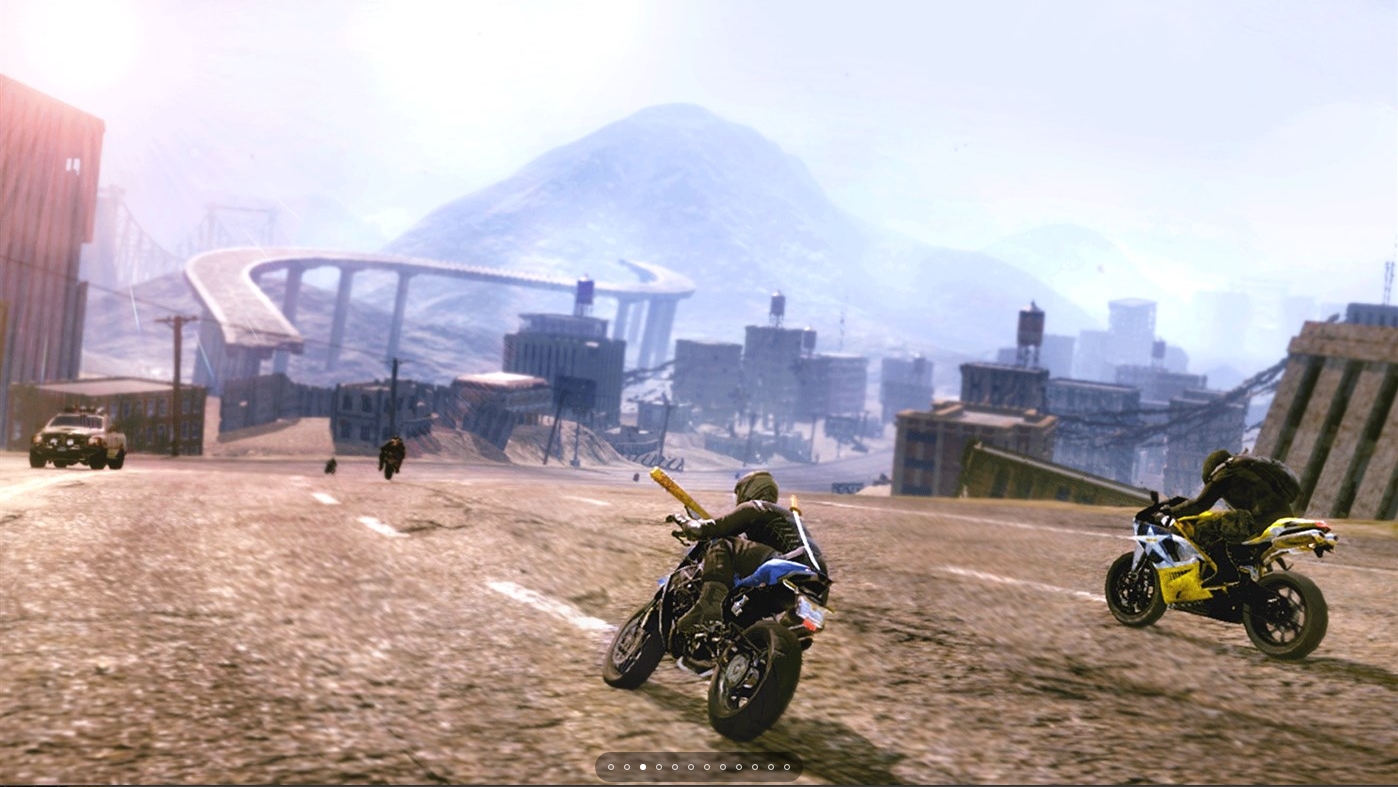 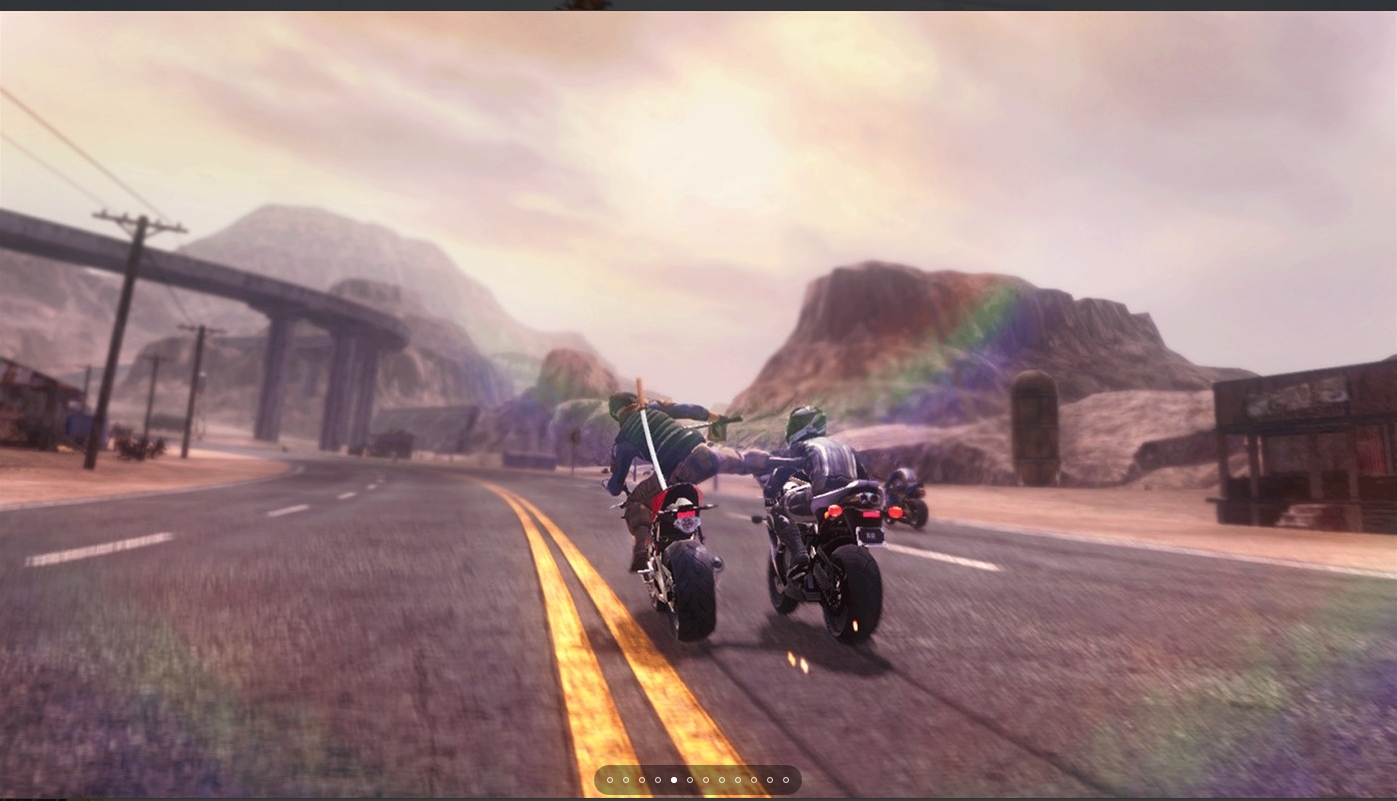 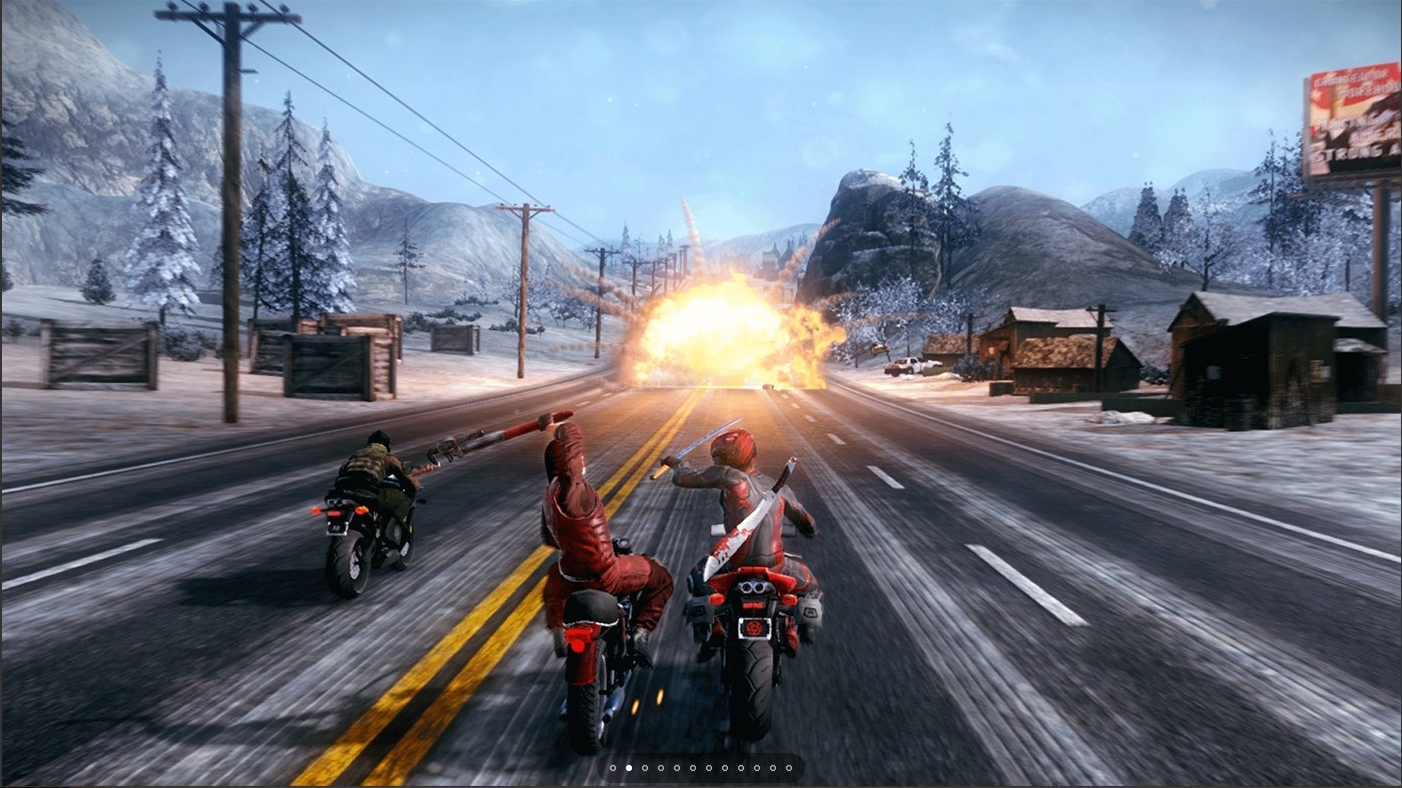 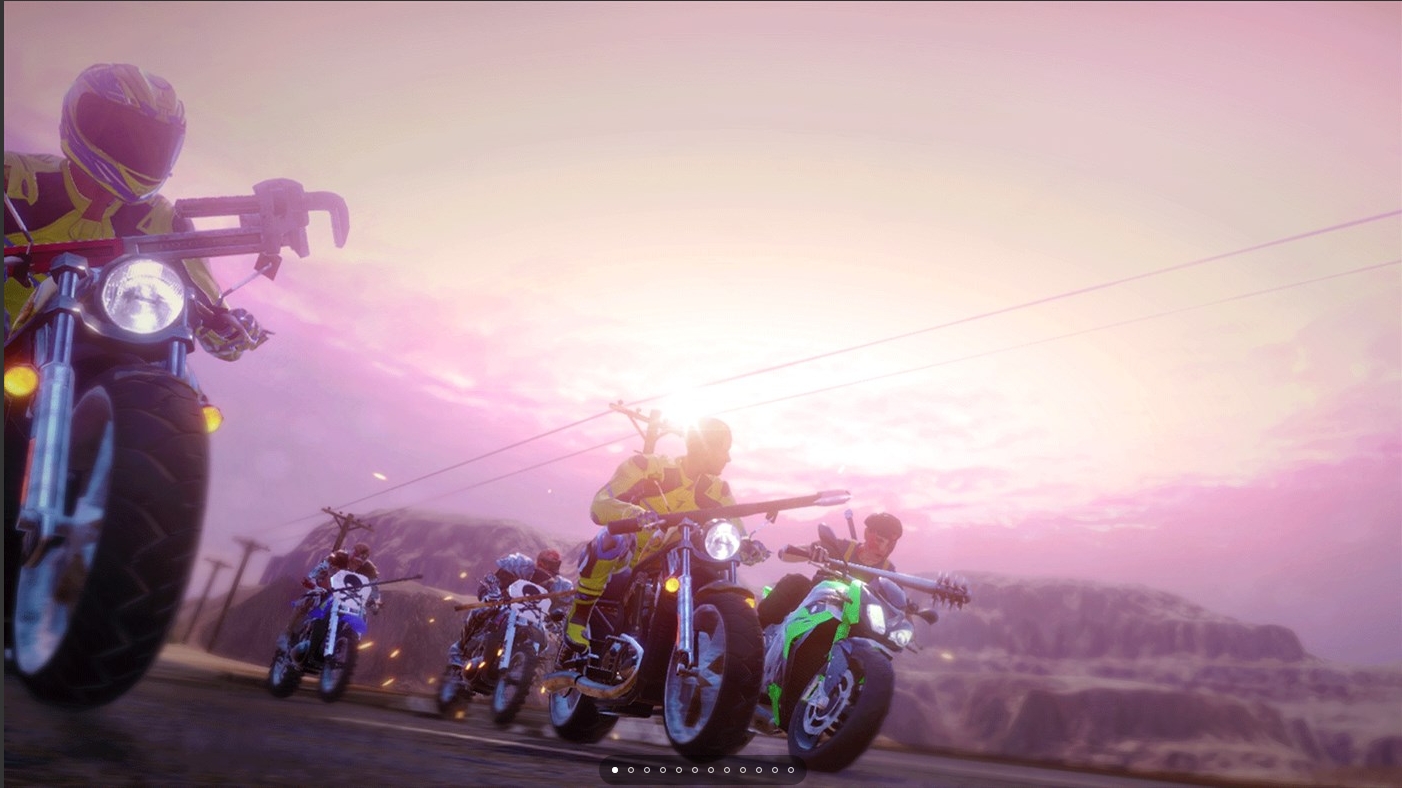 Sold: 0
Uploaded: 20.06.2020
Content: text 30 symbols
Loyalty discount! If the total amount of your purchases from the seller ihuggies more than:
If you want to know your discount rate, please provide your email:

Among the fragments of the once-full world, gangs of embittered people are fighting for power over dilapidated highways.

The killer on a motorcycle kills the head of the richest weapons group. The group immediately appoints a fabulous reward for the head of this killer.

Now everyone is a thug, a warrior or a bounty hunter who has a blade and a motorcycle, chasing the killer to catch him and get a reward. Of course, you are among these hunters. The race begins.

You really want to succeed? Then you have to fight your way through the whole country, where all the lands belong to friendly or hostile gangs, using any weapon that only comes to hand: swords, shotguns, baseball bats, sledgehammers, homemade bombs and much more.

You will have to use everything you find and learn to improve your skills, vehicles and weapons. The road to fame and fortune is long; on it you have to shed blood and hurt, but fortunately, you have a fast motorcycle.

Road Redemption is an eventful race in which you have to lead a gang of bikers and embark on an epic journey where chases, speed and a sea of ​​blood await you. During travels, you can improve your character’s motorcycle and weapons by racing, killing and robbing people, and in many other ways.
Use kicks, grabs, blocks and other tricks to cope with the enemy and stay alive.
Death is a constant companion of a traveler through devastated lands, but death is not the end. You save everything you earned and can return to the race if you are killed on the road.

The lone wolf will die, but the pack will survive

In a local or network game, you can team up with friends or trample them in road dust, leaving the prints of your tires. You can play online or on a split screen with 2 to 4 players.

✅A Way Out Xbox One Digital Key 🔑🌍