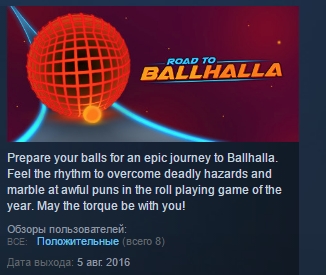 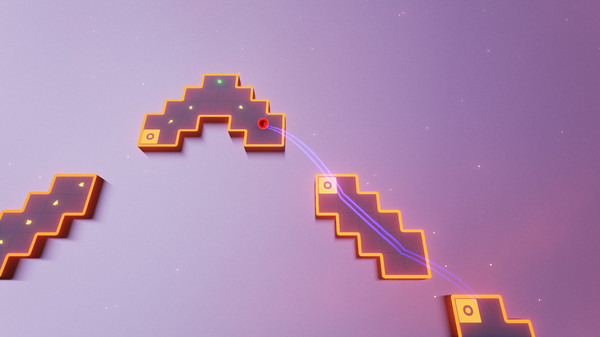 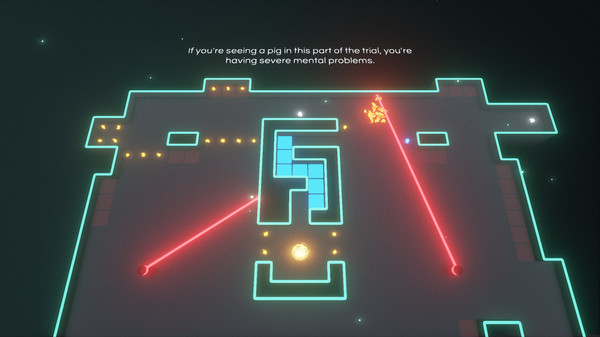 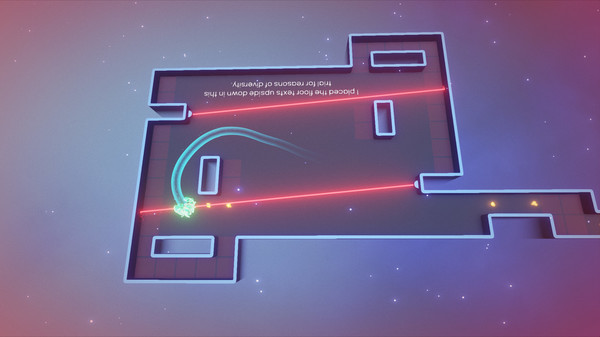 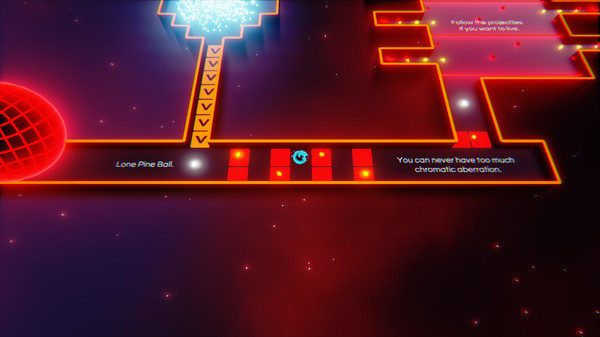 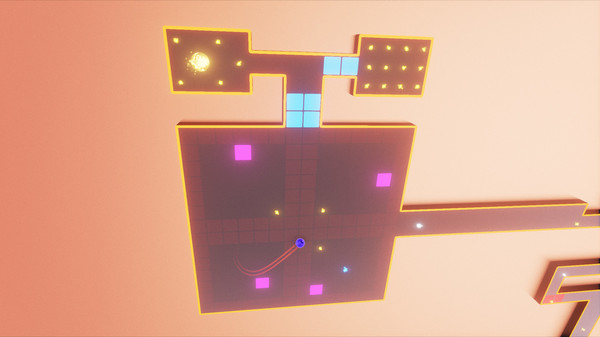 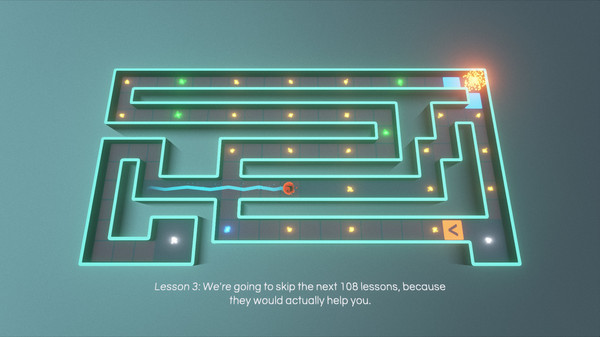 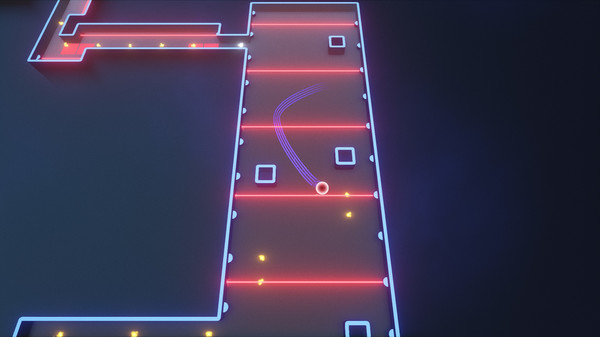 Rhythm-driven Gameplay
Move with the music to overcome even the most difficult hazards, like laser beams or insane camera angles trying to explode both your balls and your brain.
Dynamic Music and SFX
The dynamic music by Emmy-nominated composer Nicholas Singer is tailored to the rhythm and style of each level, with sound effects adjusting to the level´s music. Without it, you´d fail even harder.
Epic Storyline
Not included. Instead, be guided by floor texts that make fun of you when you fail and drop awful puns even if you unexpectedly don´t.

Style your Balls
Be rewarded with awesome bonus contents like tasty new colors2 and trail effects for your balls.
Did you just Twitch?
Enable Twitch integration and let the game mock not only you, but also your audience.
Workshop Integration
Community levels are probably better anyways - create and share your own challenges with the level editor.

1 May contain traces of you going nuts.
2 gluten-free