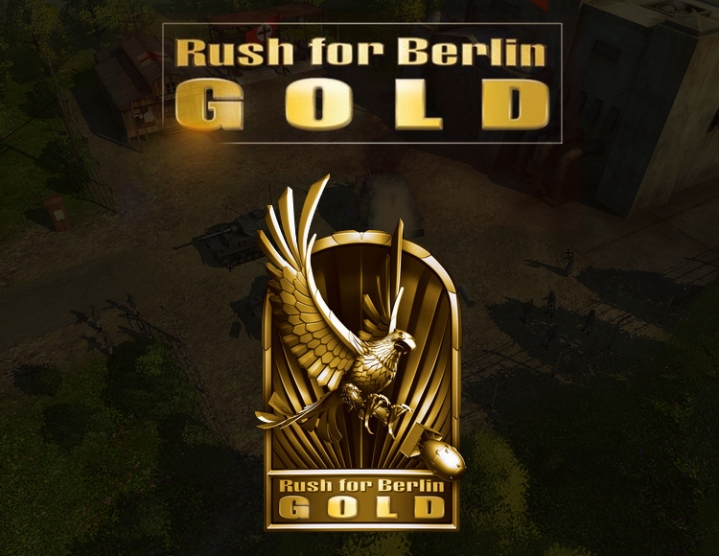 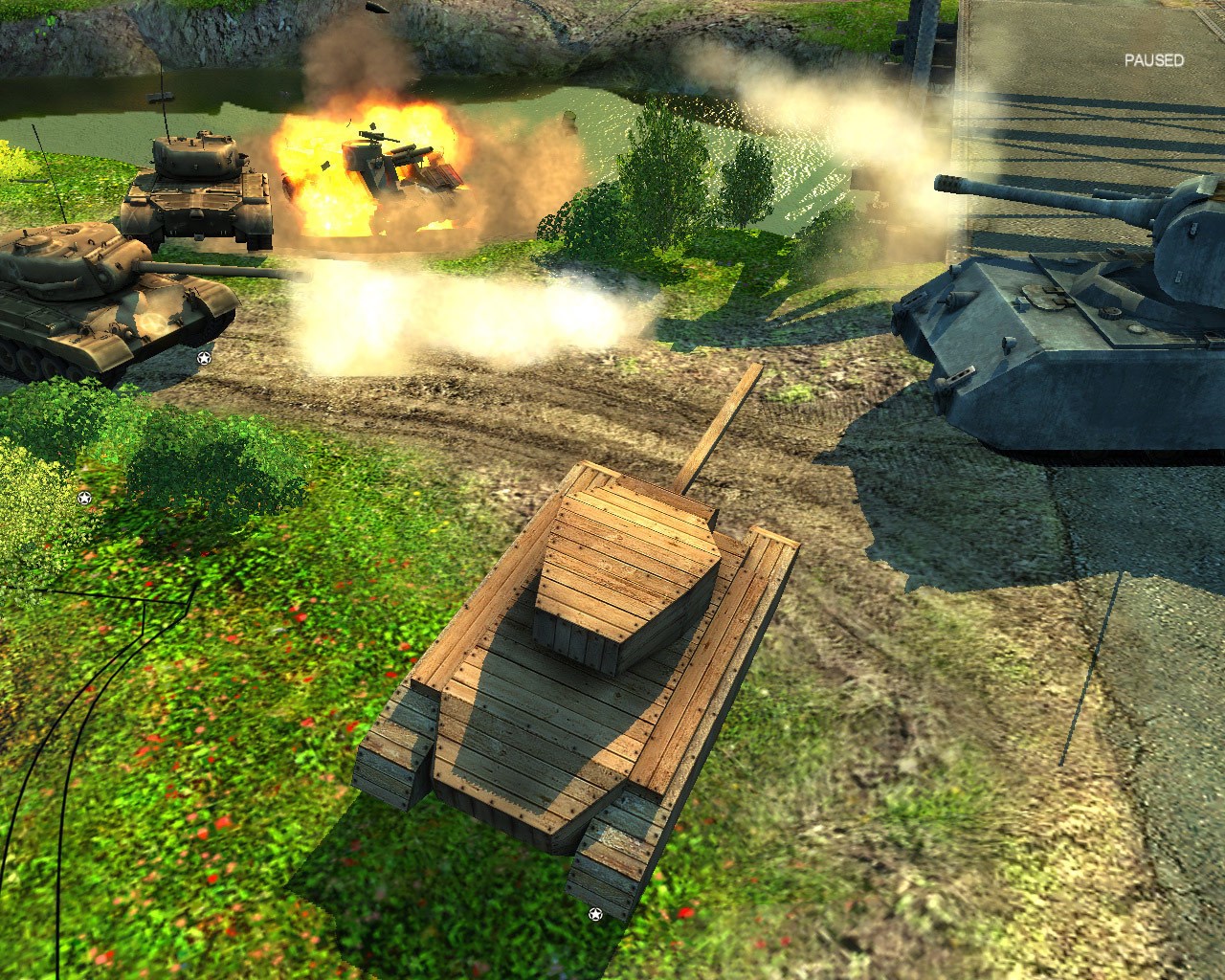 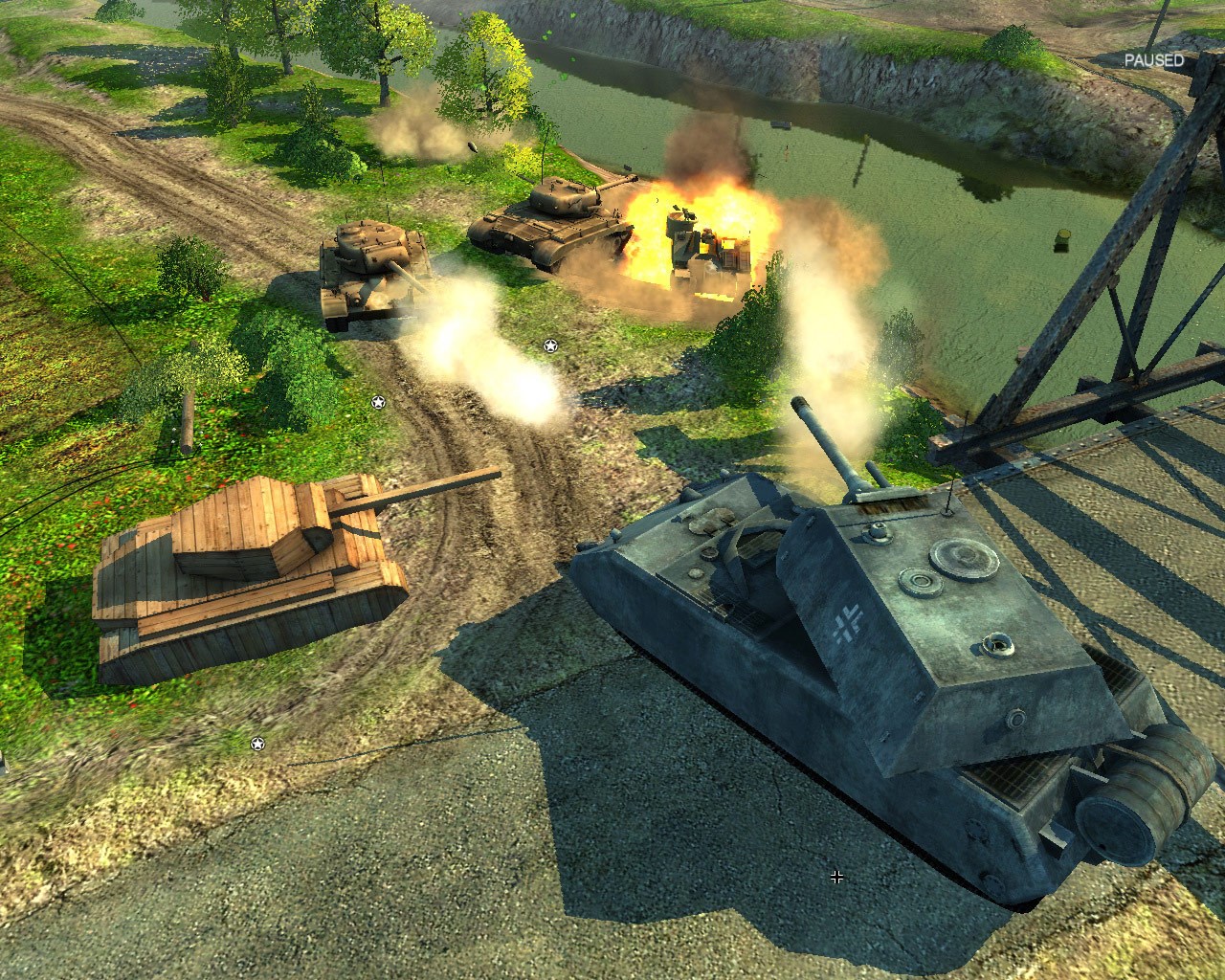 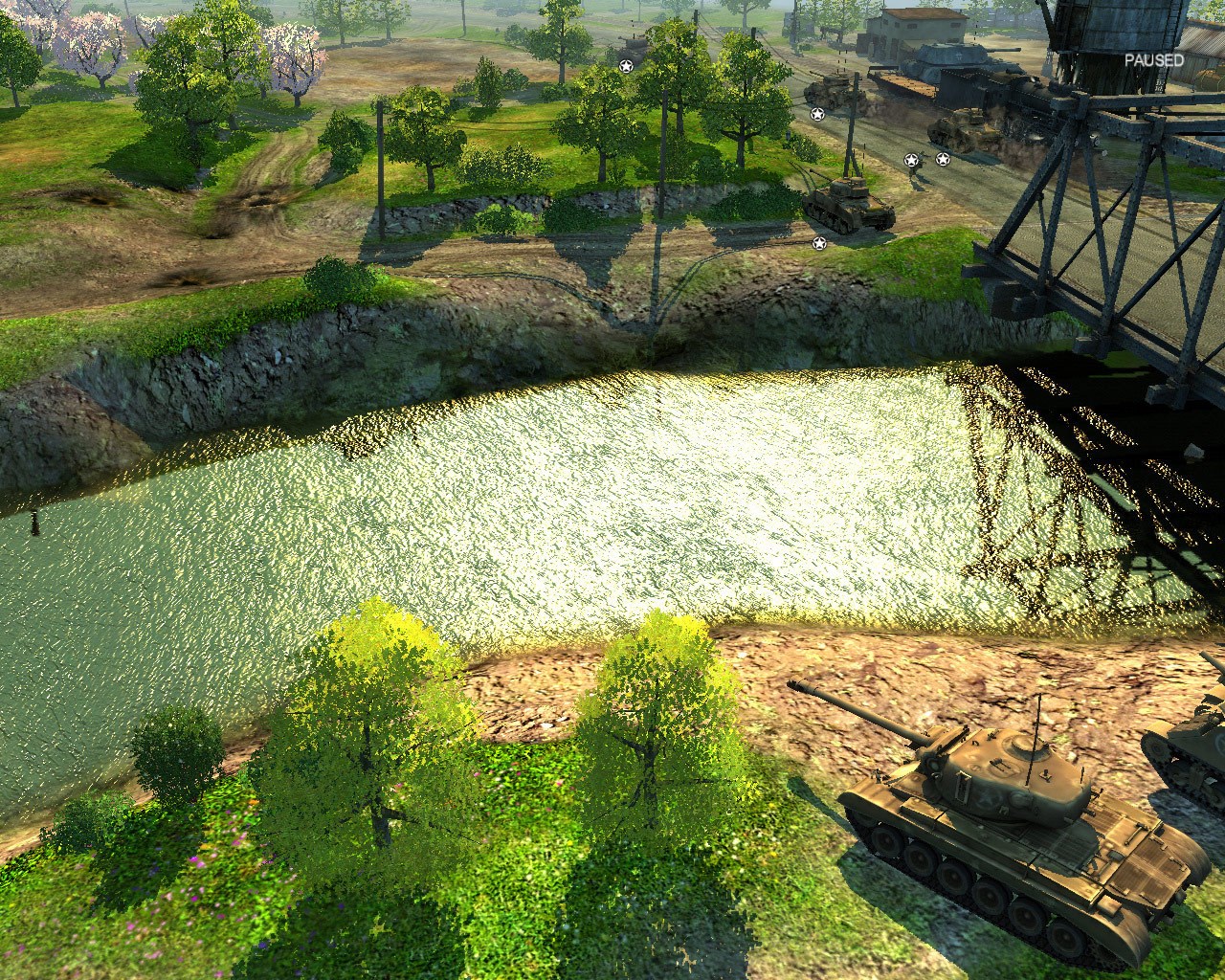 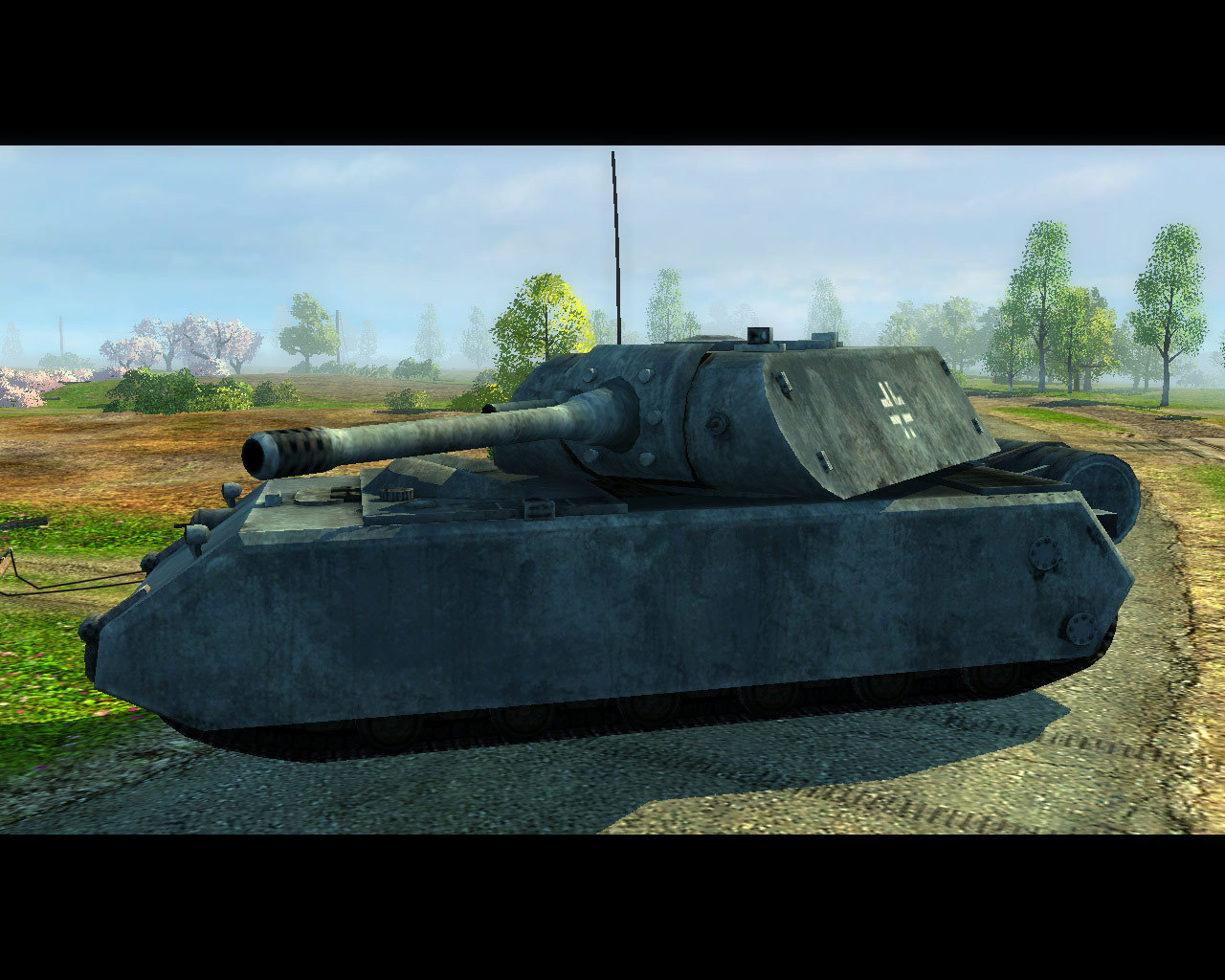 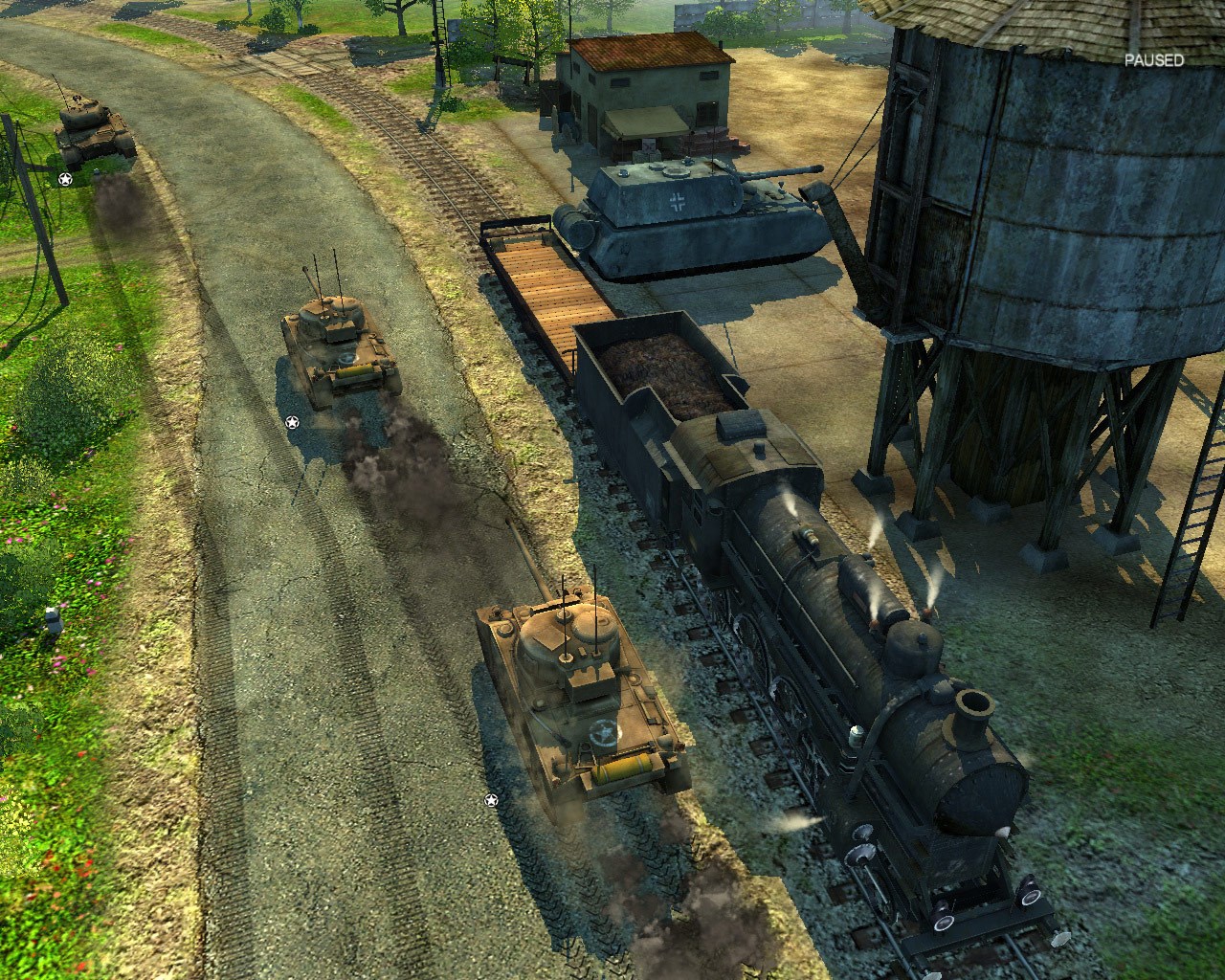 Description:
By the creators of Codename Panzers: Stormregion; this real-time strategy title will once more take you onto the European battlefields of the Second World War. 1944-1945: In a race for the German capital Berlin, you take command of American, British, French and Soviet Red Army forces. We are witnessing the final and complete defeat of the Third Reich and the end of the War in the European theater. As the player approaches Berlin, he is confronted with increasingly difficult challenges, with the defenders of the Fatherland becoming more numerous and desperate. In the German Campaign, you challenge the invaders in an alternate reality. What if the futuristic prototypes of German engineering had reached mass production? Once more, you can expect a strategy game of unparalleled optical opulence that will always focus on fun and intriguing gameplay. Tactical war-gaming brimming with new ideas!
The latest real-time strategy hit by the creators of Panzers: Stormregion
Groundbreaking war-gaming thanks to innovative gameplay and fresh ideas
Western Allies and the Red Army race each other in the Rush for Berlin ´44 -´45
In an alternate reality, the Germans counter-attack with their prototypes
The new Gepard Engine delivers foto-realistic and sophisticated graphical opulence
More than 100 different units, including numerous prototypes
Storyline and graphics provide entertainment and atmosphere, mirroring the greatest war movies
The Officers represent special units with heroic individual powers
The detailed damage model of the vehicles requires tactically sound movements
Soldiers can occupy vehicles and buildings and fight inside houses
Factories produce supplies, including "camouflage tanks" for misguiding the enemy´s airborne reconnaissance
Day and night as well as the weather influence the game action
Challenging new AI that reacts aggressively to player actions