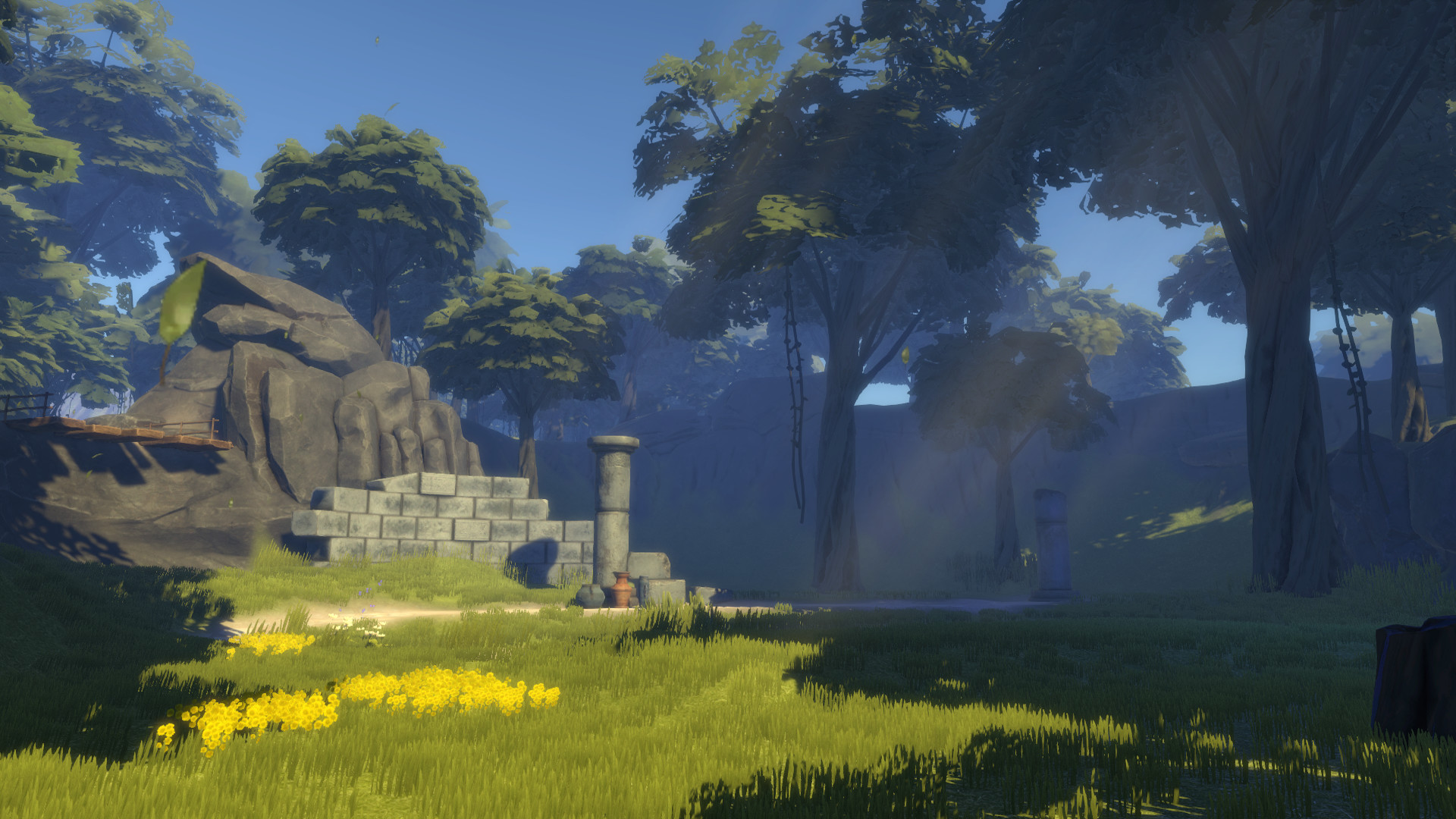 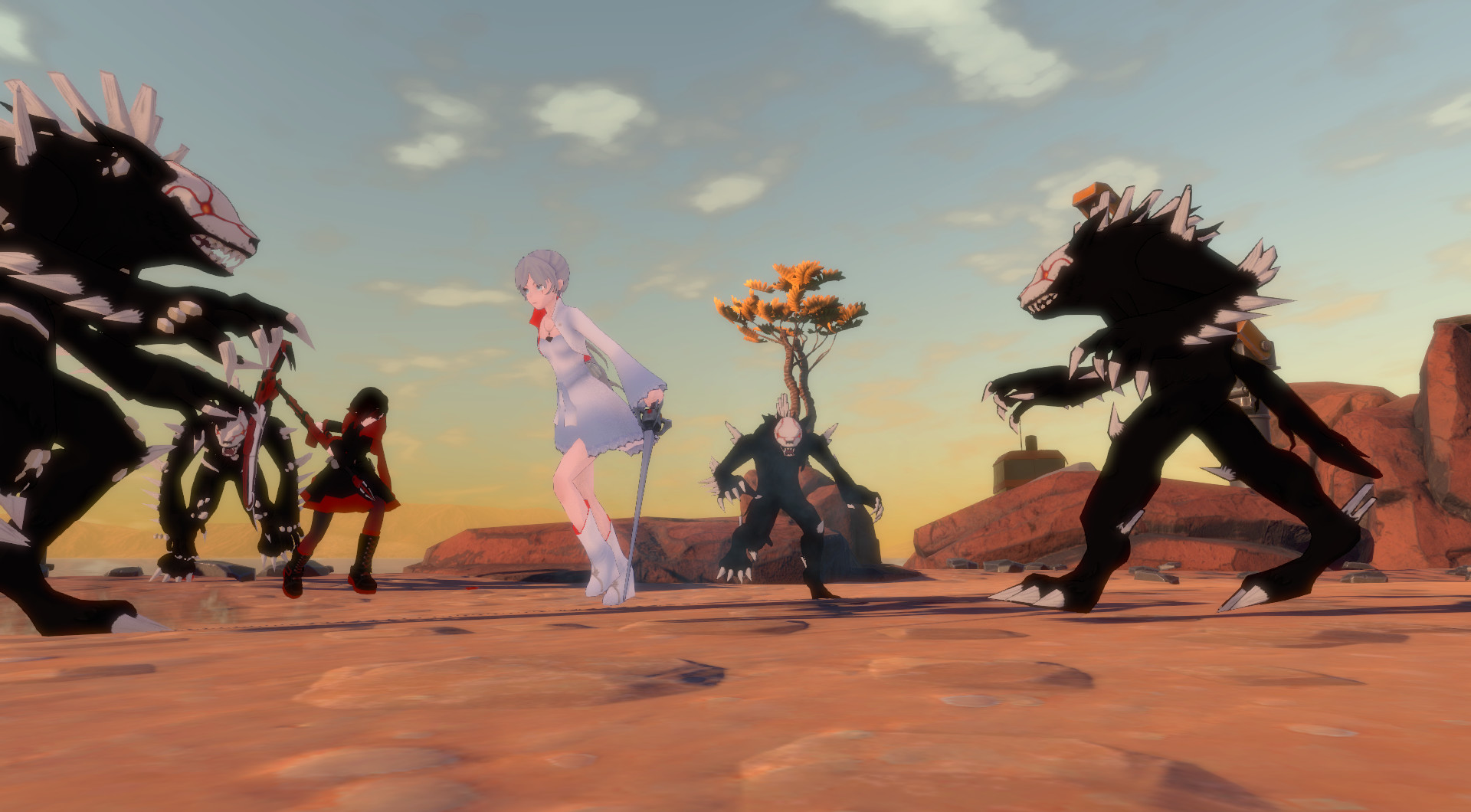 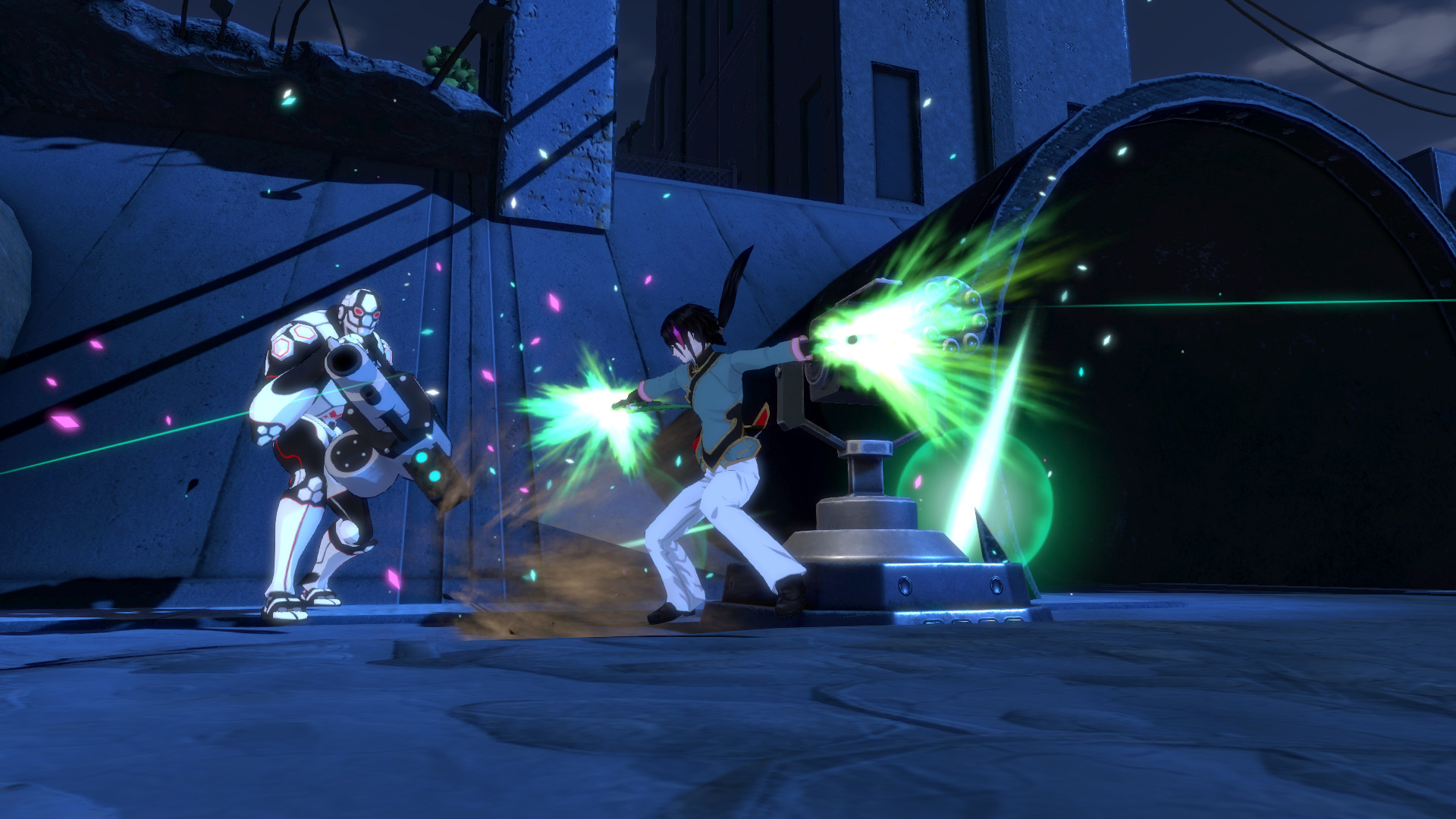 Uploaded: 04.10.2020
Content: text 17 symbols
Loyalty discount! If the total amount of your purchases from the seller AndreyGK™ more than:
If you want to know your discount rate, please provide your email:

Get ready for intense combat action as you battle Grimm across familiar locations of Remnant including new areas never before seen in the show. Play as Ruby, Weiss, Blake, and Yang in this character-driven adventure that explores new storylines, new Grimm types, and a new villain!

The fast paced, hack and slash gameplay takes inspiration from games such as Dynasty Warriors, combined with team play elements from Left 4 Dead, to create over-the-top, co-op combat along with engaging missions and storytelling.