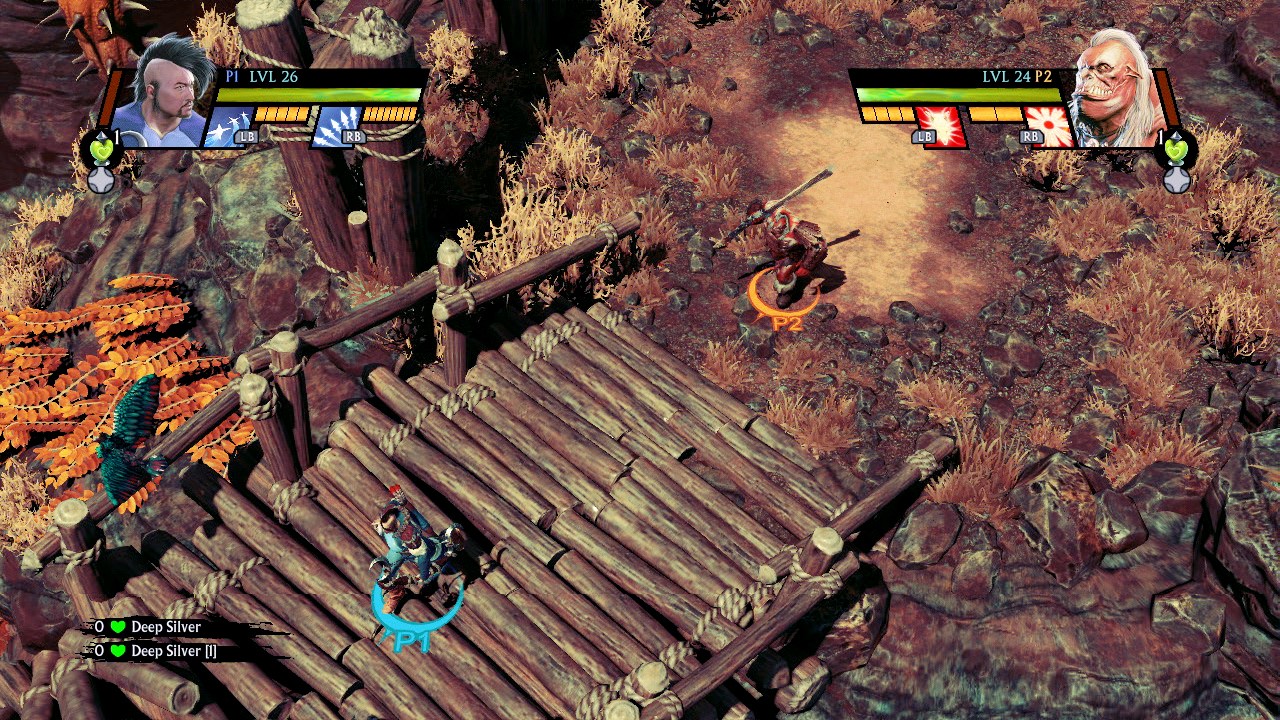 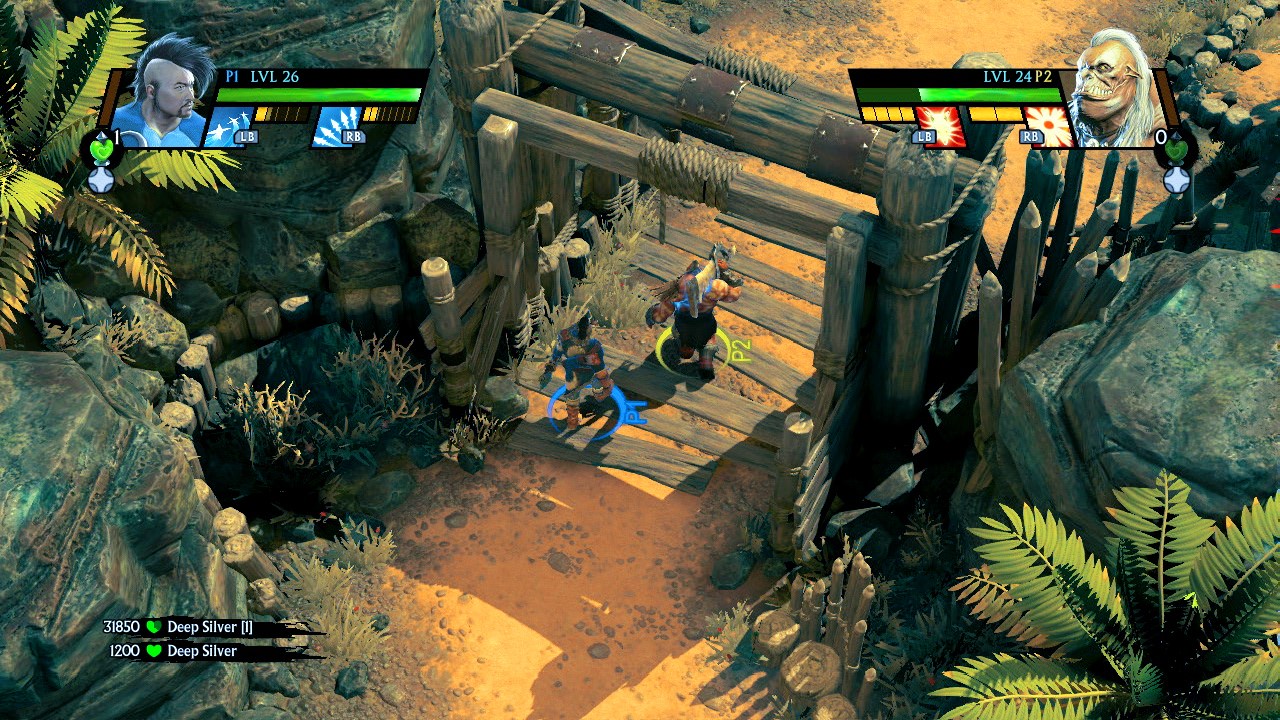 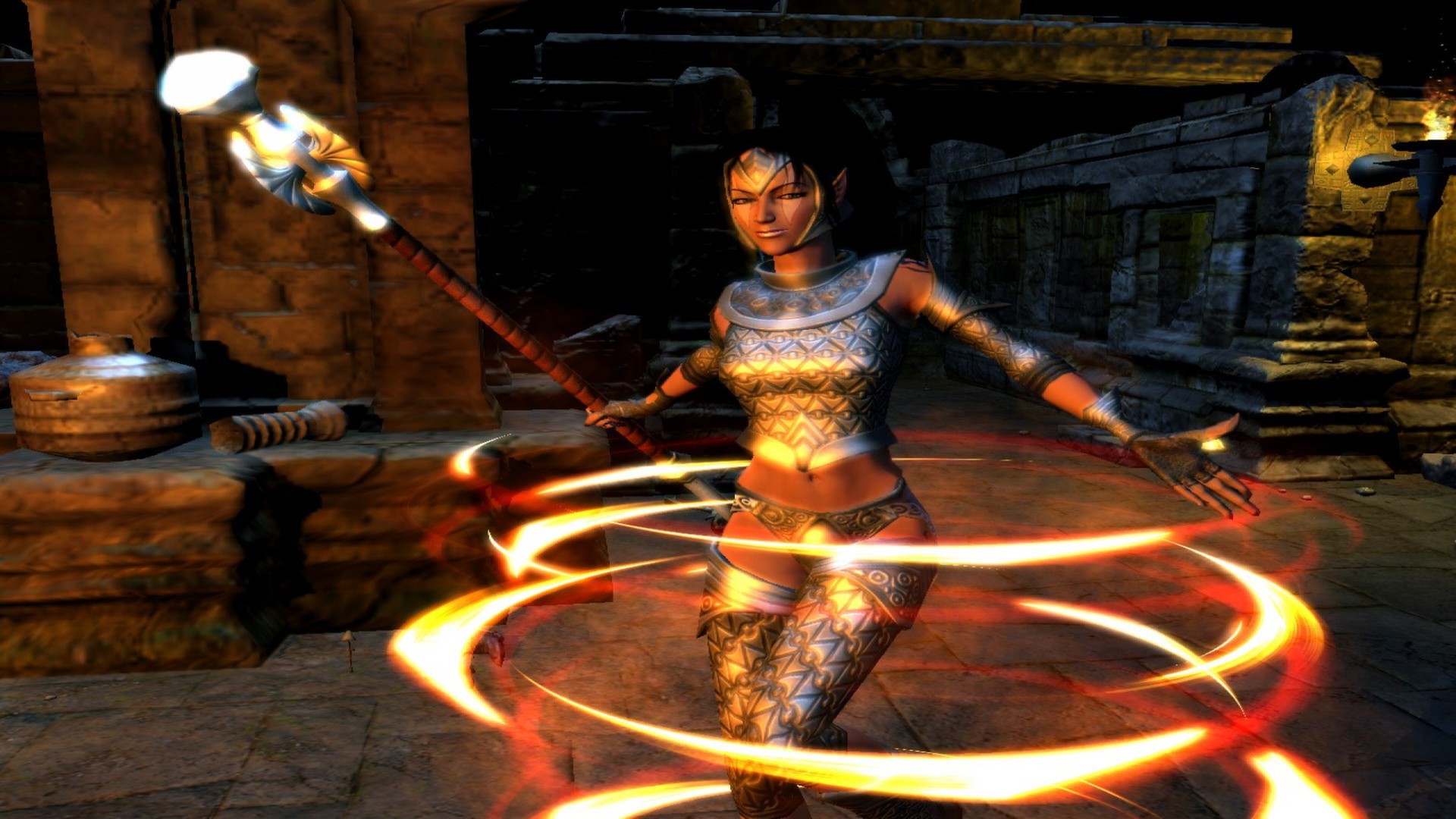 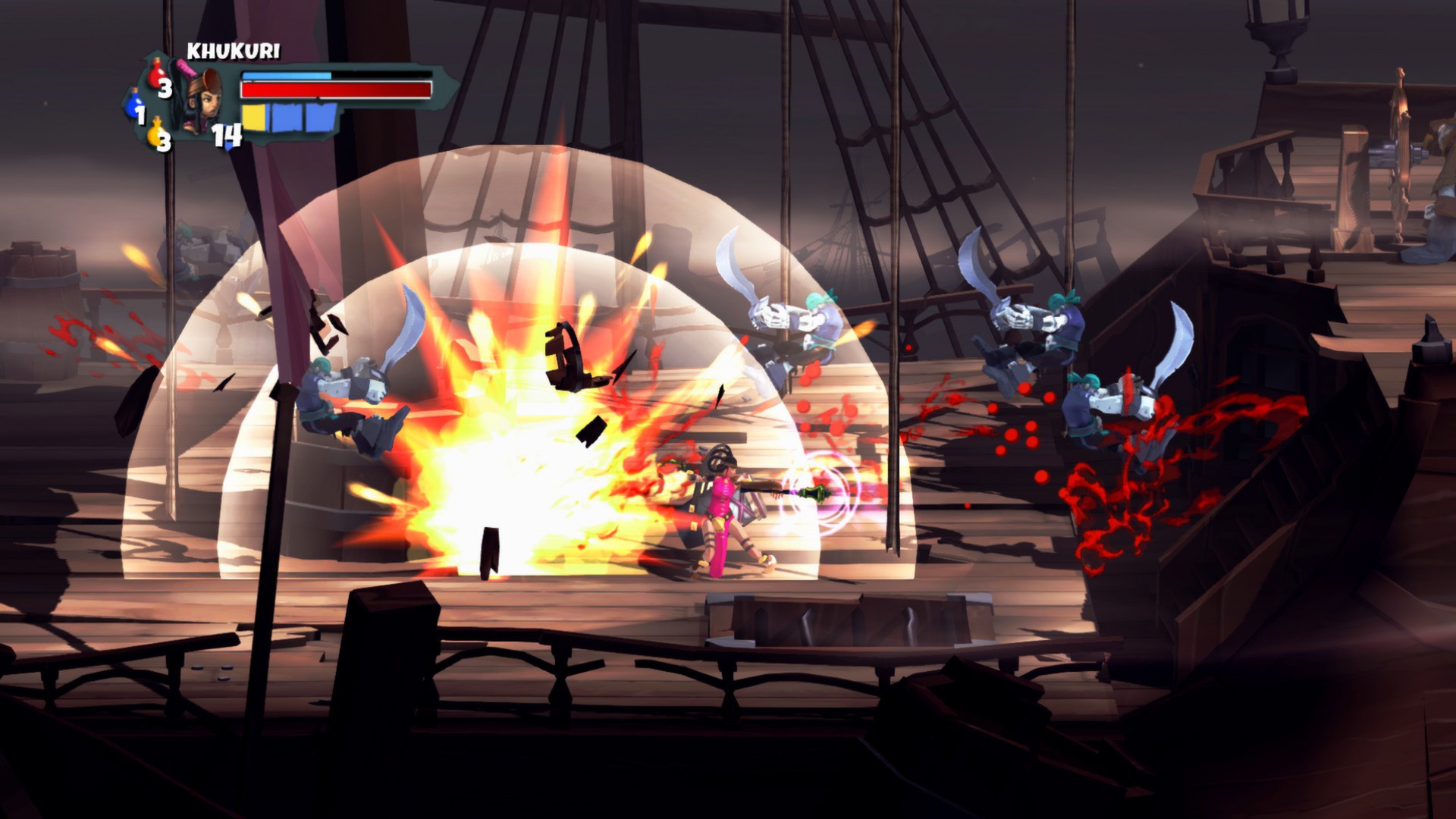 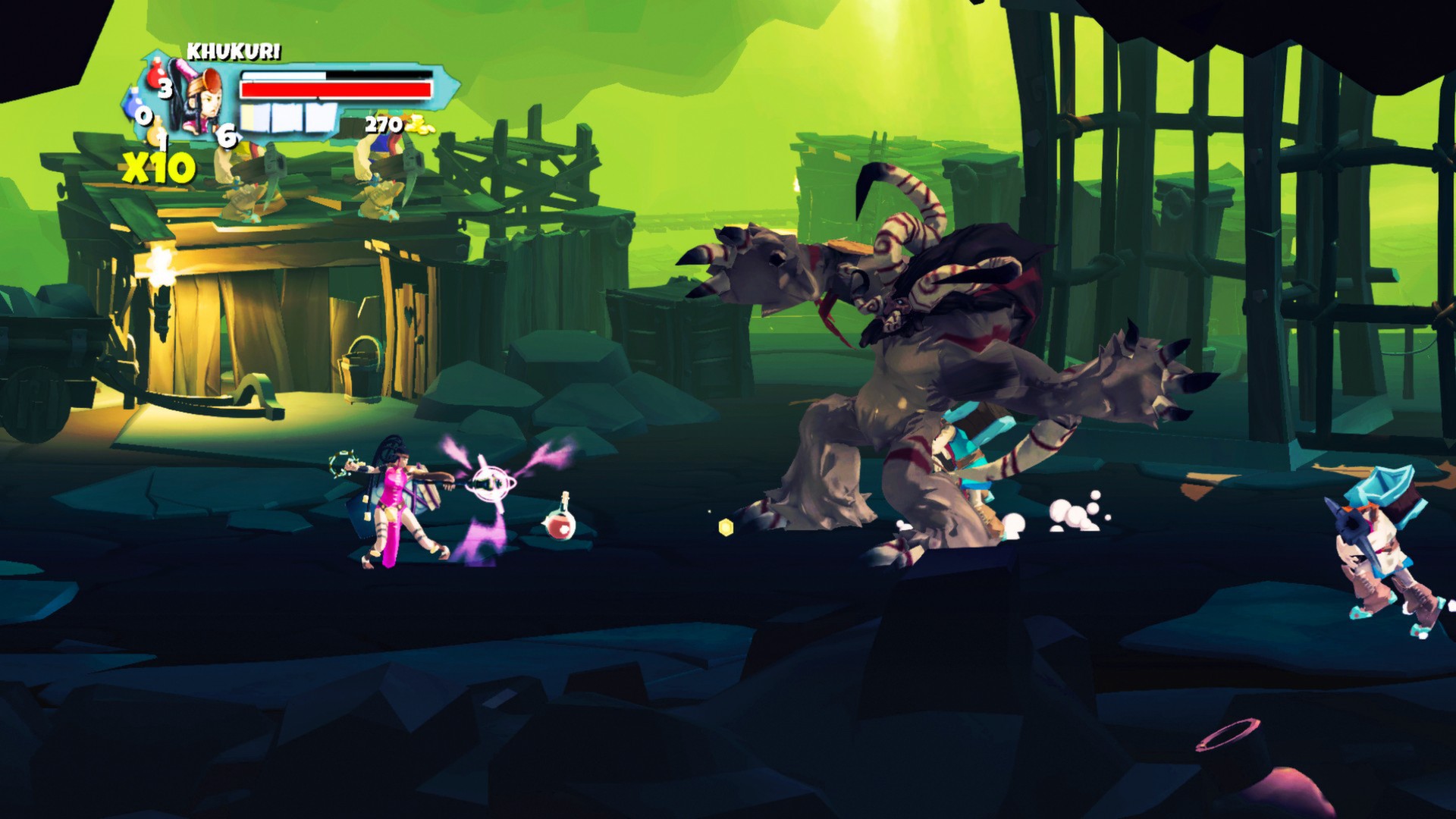 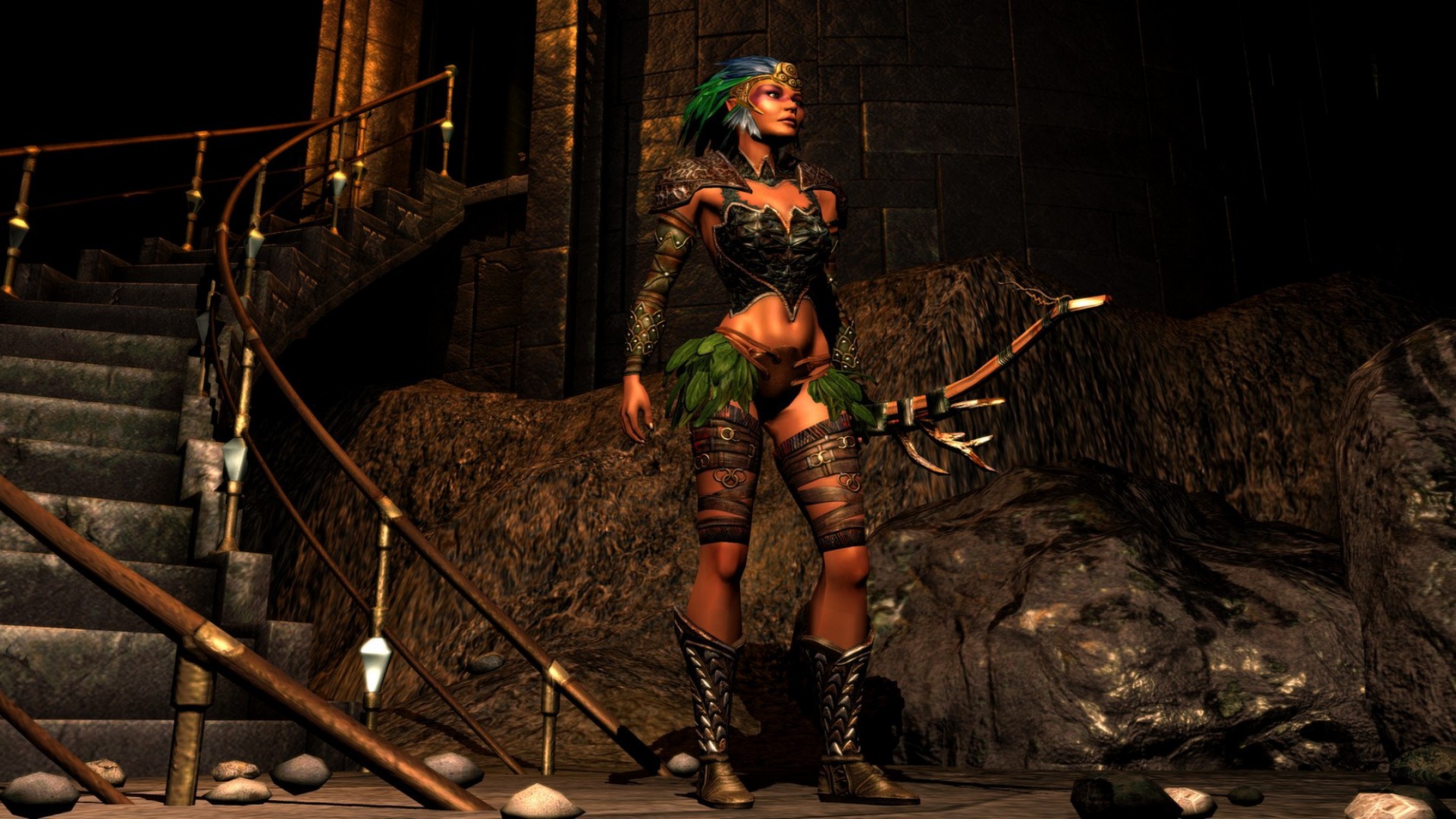 INSTANTLY AFTER PAYMENT YOU RECEIVE the Key FOR ACTIVATION
Sacred Franchise Pack in STEAM!

• Sacred Citadel
Sharpen your axe, string your bow, brew your potions! Ancaria needs heroes like you. Grab your friends to join the resistance!
The once peaceful land of Ancaria is in grave danger. The evil Ashen empire has enslaved its population and is using the orc-like Grimmoc to wipe out the Seraphim, who swore to protect it. In order to defeat the empire you will have to prove yourself as a warrior by riding terrifying mounts, acquiring earth shattering skills and looting powerful weapons and valuable treasures. Grab your friends and join the resistance!

Sacred Citadel: Jungle Hunt
Hunt down the evil "Big Mama" Grimmoc in this all new chapter. Assemble your team and revisit the stunning realms of Ancaria!
The battle has been won, but the war is not over yet! "Big Mama", the malodorous leader of the evil Grimmoc has escaped with the stolen Seraphim artifact into the menacing jungles of Ancaria! Bring "Big Mama" to justice and retrieve the valuable item. Gather together once again, combine your friend´s skills and enjoy this enthralling new chapter of Sacred Citadel.

• Sacred 2 Gold
Experience the world of Ancaria in its full glory with Sacred 2: Gold Edition. Containing Sacred 2 Fallen Angel and the awesome add-on Ice and Blood. Defeat countless dangerous enemies; capture powerful weapons and valuable treasures. Prepare yourself for the ultimate battle and become a legend.

• Sacred 3
Choose from legendary heroes and fight together against the rise of evil. You will face hordes of grimmocs, brute beasts, legions of mercenaries and undead wizards. Develop your character’s skills and abilities and band together to use powerful co-op abilities and tactics. Victory Is Ours. Glory Is Mine.

Sacred 3. Orcland Story
Gragon has taken the Orc Throne, corrupted Orcland and turned its Orcs into Grimmocs. Fight your way through the homeland of the Grimmocs and defeat the wrongful king Gragon. This pack contains 4 all-new missions set in the canyons of Orcland.

Sacred 3: Orc of Thrones
Play as Garok the Orc, the true heir of the Orc Throne. Betrayed by his brother Gragon, he sets out to kill him and return his tribe back to the ways of nature. This pack contains Garok the Orc as a fully playable character.

Sacred 3: Underworld Story
Venture into the Underworld through a newly-discovered portal and find the mysterious tower guarded by the Black Seraphim. This pack contains 4 all-new missions set in the Underworld of Ancaria.

Sacred 3: Z4ngr13f Weapon Spirit
John was busy pwning mobs in Sacred during a speedrun when lightning struck and he got sucked into the world of Ancaria. With the expertise of John sealed into your weapon of choice, those Ashen troops stand no chance! This pack contains the exclusive Gamer weapon Spirit.