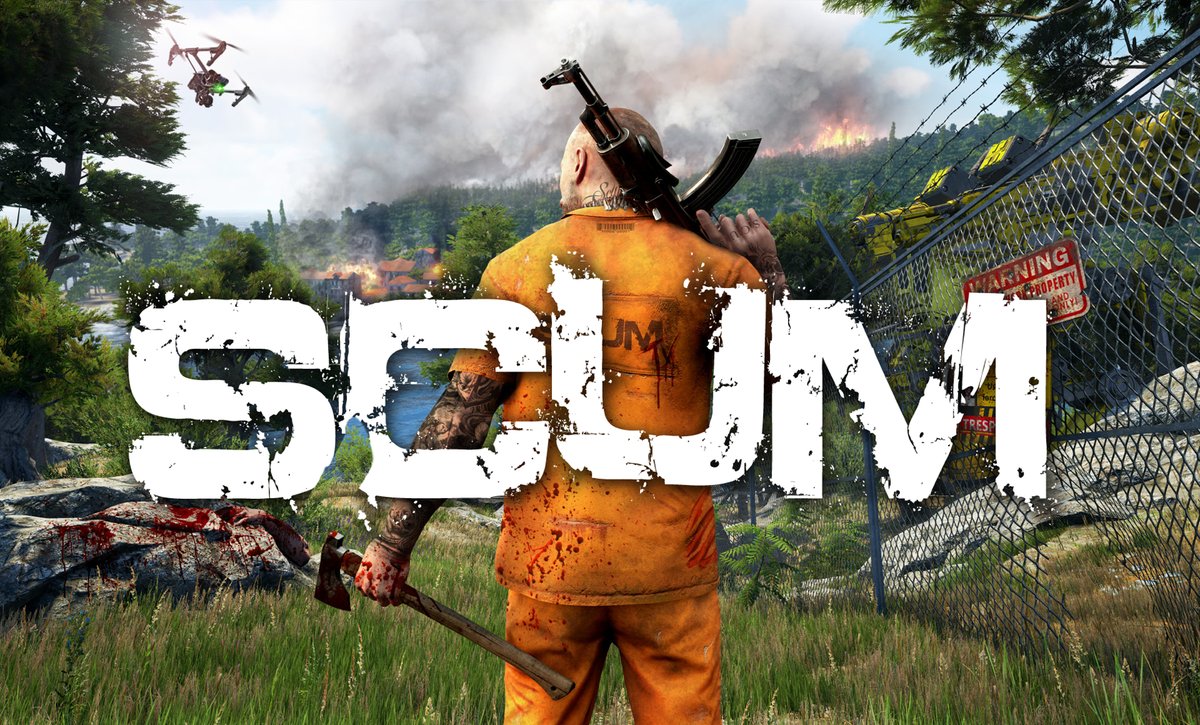 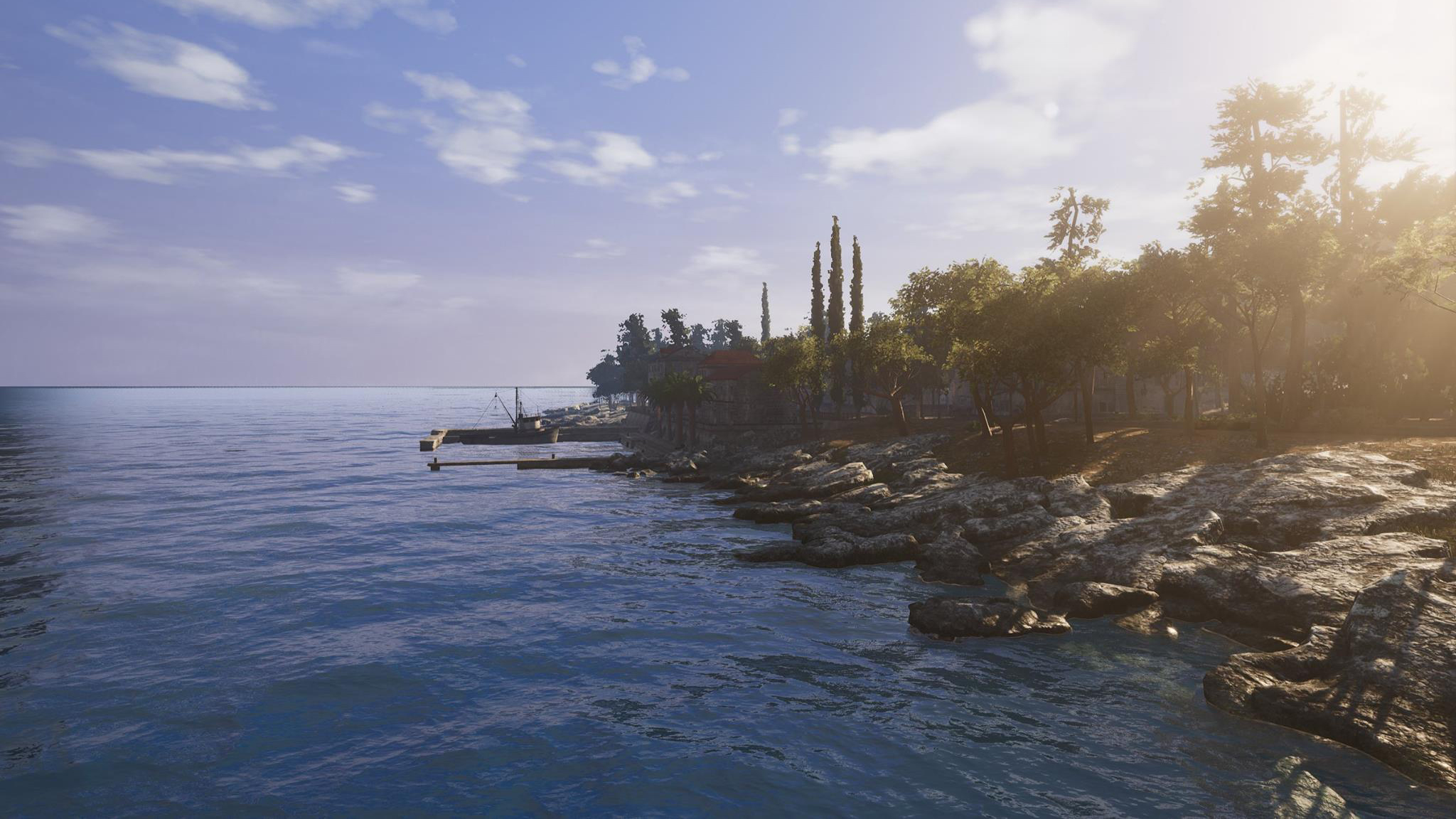 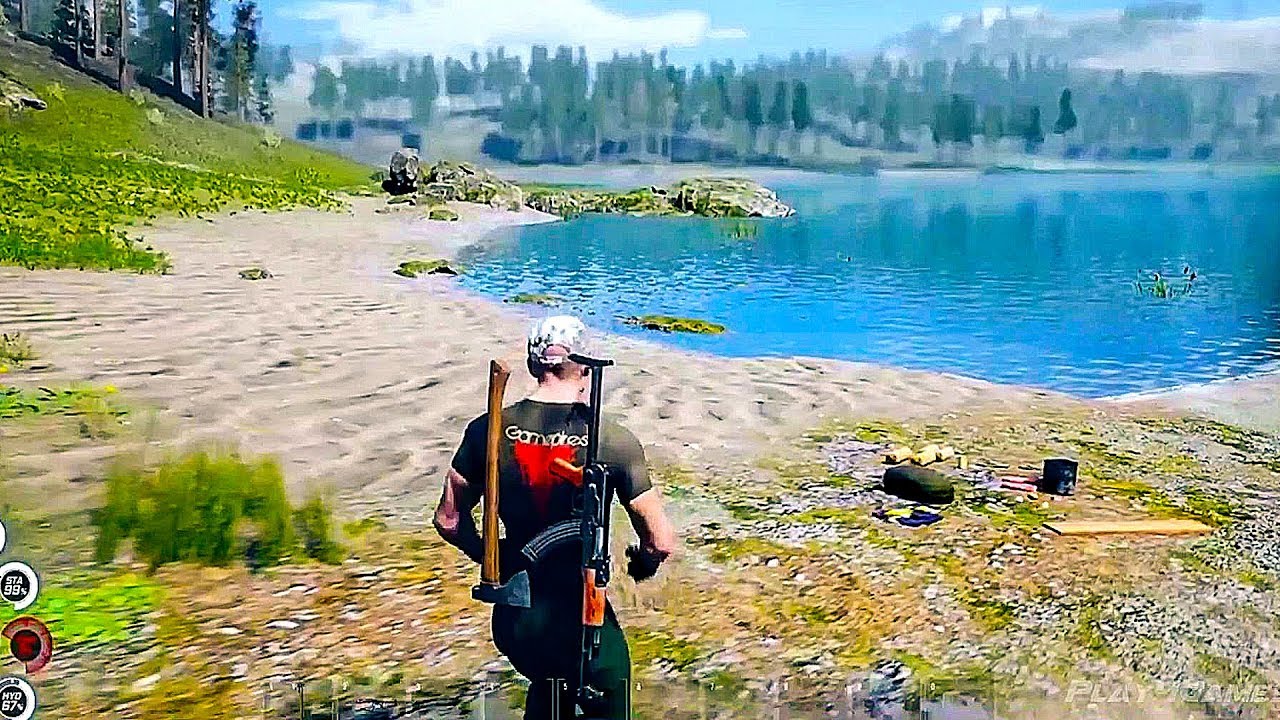 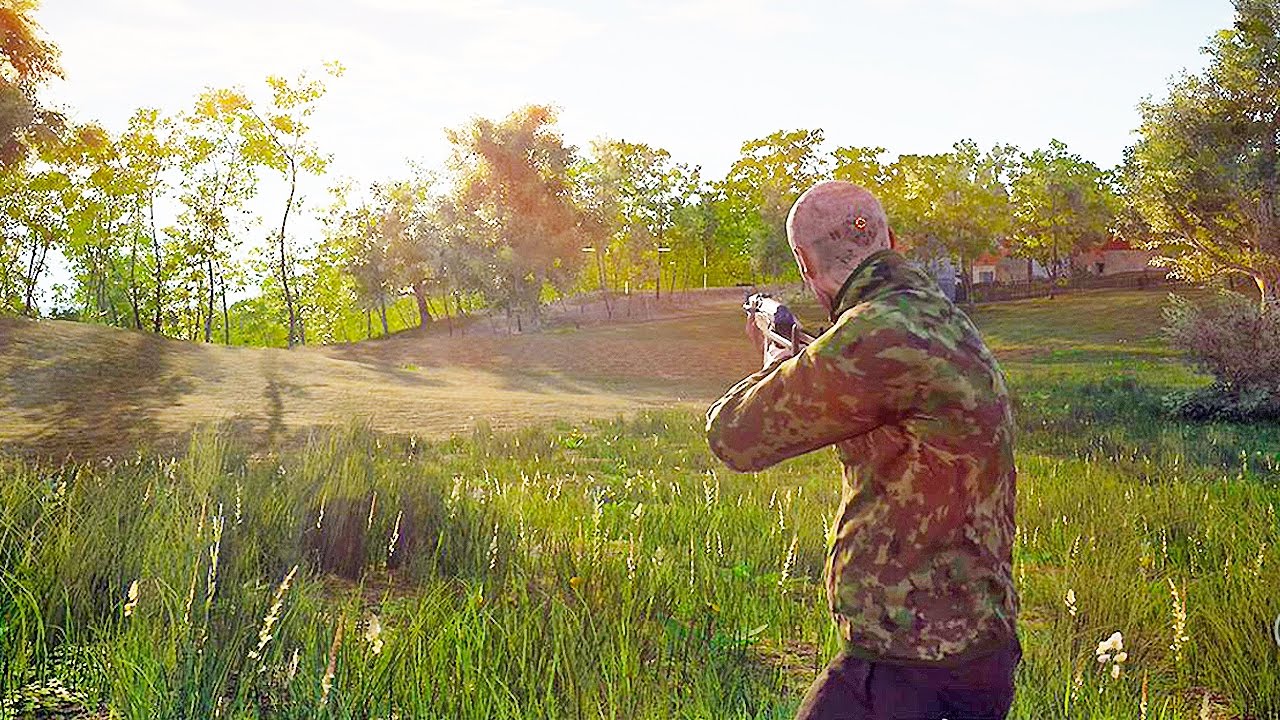 ABOUT THIS GAME
The world’s unquenchable need for entertainment has turned towards bloodlust as entertainment behemoth TEC1 is set to premiere season two of its television sensation SCUM. This new season moves the contest from the rugged, enclosed indoor arenas to the lush forests, rolling fields, and rugged terrains of TEC1’’s own private SCUM Island. Both fan favorites and new prisoners will clash in a ruthless war of survival while battling for the support of viewers, producers, and corporate sponsors for fame, gifts, and a chance of life after death.

SCUM aims to evolve the multiplayer open world survival game with unprecedented levels of character customization, control and progression, where knowledge and skills are the ultimate weapons for long-term survival. Combining the methodical planning and management of hardcore survival with optional PvP ‘network events’ available to everyone at anytime, SCUM strikes a unique balance between complex simulation and intense action in the next generation of survival game.

SCUM is built with Unreal Engine 4 and will expand throughout the Early Access period. Fans can follow details on development with weekly dev blogs on scumgame.com and on Twitter @SCUMgame.

Related to item "SCUM (only for Russian Steam account!!! )":