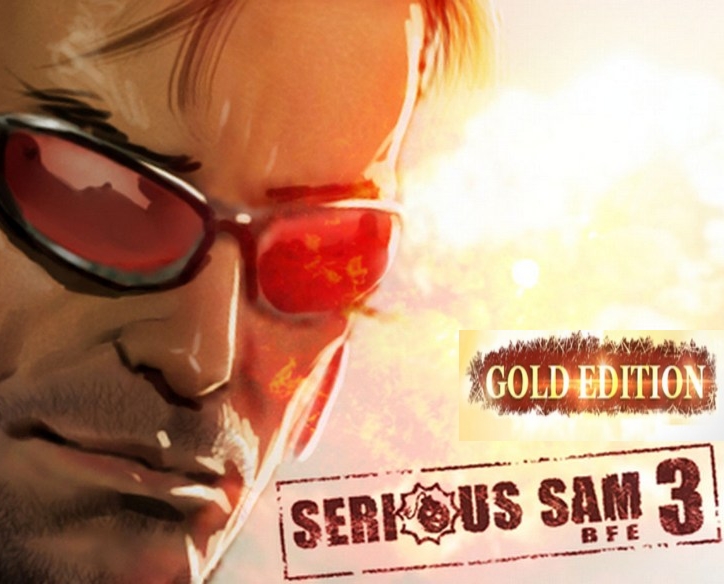 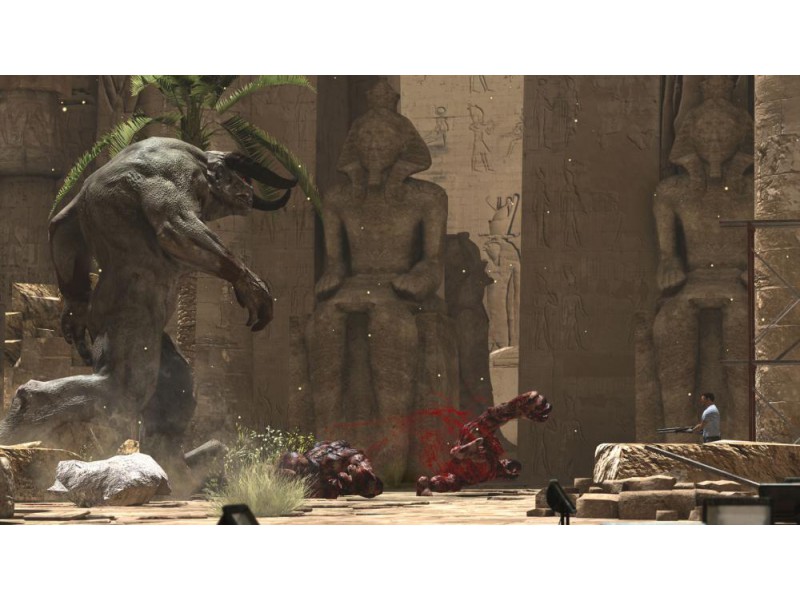 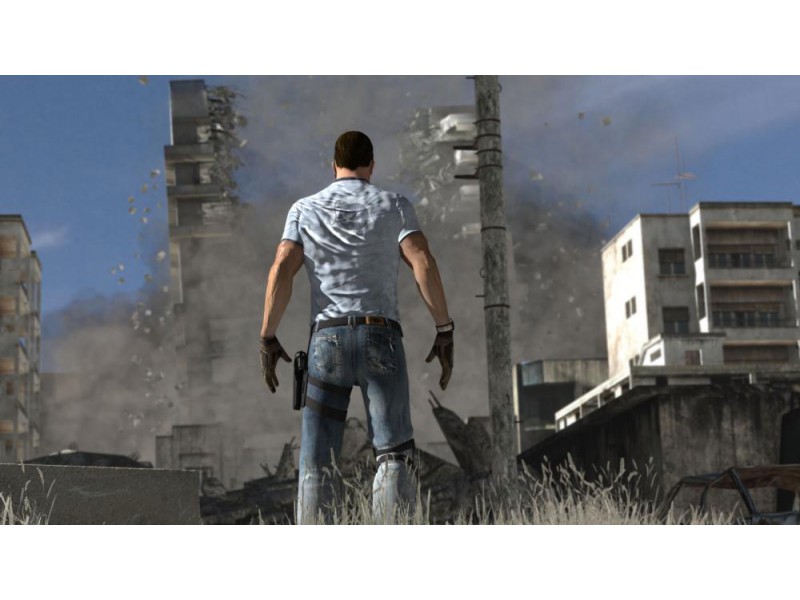 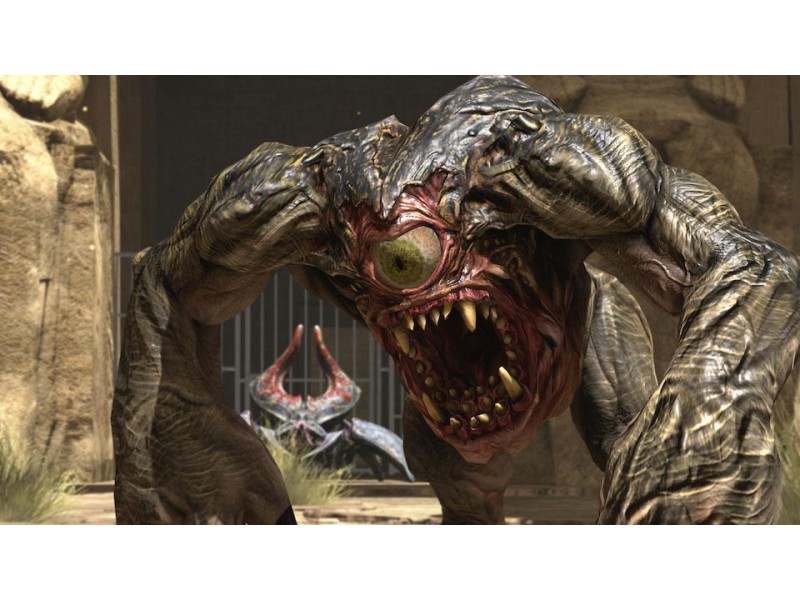 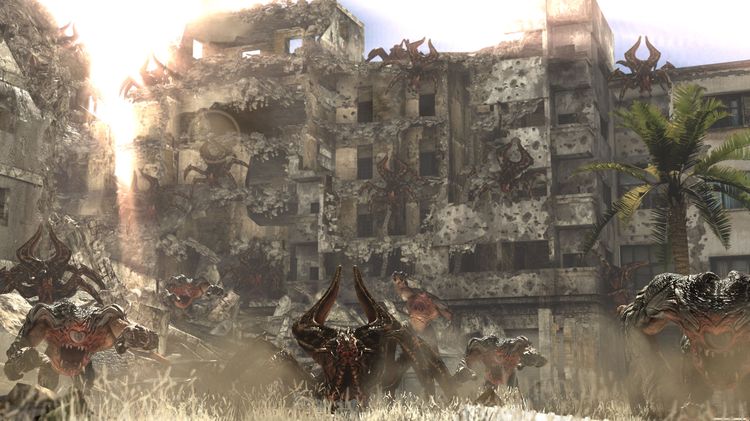 Uploaded: 28.03.2014
Content: text 95 symbols
Loyalty discount! If the total amount of your purchases from the seller OnyzA more than:
If you want to know your discount rate, please provide your email:

OnyzA information about the seller and his items
offlineAsk a question

Serious Sam 3: BFE - a magnificent return to the golden age of shooters with a first-person, when men were men, cover was for cowards, and pressing the trigger was followed by a huge explosion. As a prequel to the original indie sensation, Serious Sam: The First Encounter, Serious Sam events in 3 occur during the final battle for the Earth against the alien legions of beasts and mercenaries Mental. Against the backdrop of crumbling temples of an ancient civilization and the crumbling cities of Egypt's 22 th century, Serious Sam 3 combines a classic non-stop shooter and features a modern gameplay.

ATTENTION !!! INSTANTLY after the payment you receive a unique activation link GAME WITHOUT STEAM regional restrictions! (REGION FREE / WORLDWIDE / MULTI LANGUAGE!)
Game forever associated with your Steam account and you can download it at any place and at any time.

Steam Gift for Serious Sam 3 BFE Gold has no regional restrictions REGION FREE, and is activated in any country! Language: English, French, German, Italian, Spanish, Russian, Japanese, Simplified Chinese, Bulgarian language from the list may not be available for some games in this set.

==================================
All Gift Buy only through official channels and are transferred to the current account of the seller.
We take full responsibility for the products sold by us and give 100% guarantee of purity of the code and that the code has not been previously activated somewhere.

All Gift bought only through official channels and transmitted to the existing merchant account.We take full responsibility for the products sold by us and we give 100% guarantee of purity of the code and that the code has not been previously activated somewhere.
==================================

1. Download and install Steam (if not already installed) http://steampowered.com/download/SteamInstall.msi, register an account on Steam.
2. Sign in to your account in https://store.steampowered.com/login/ and activate the gift-link after payment received in your browser (copy and paste into your browser). Then you can either add the game to your library, or to keep the inventory.