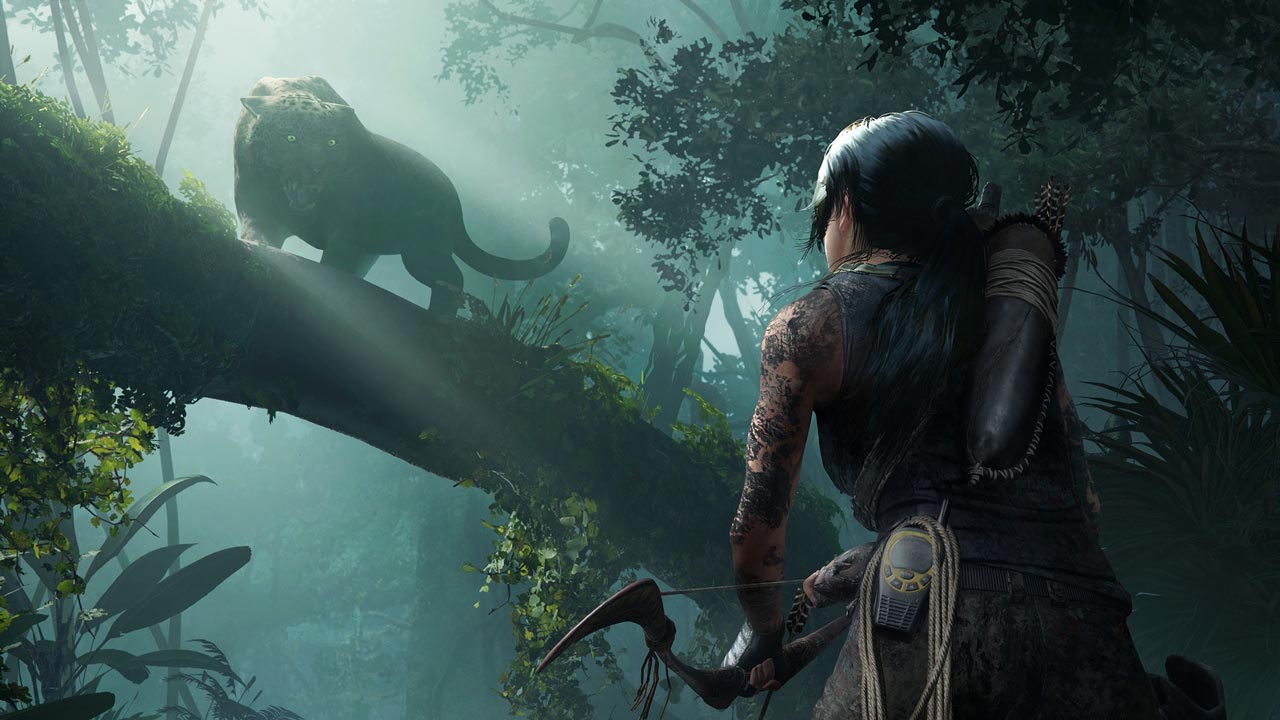 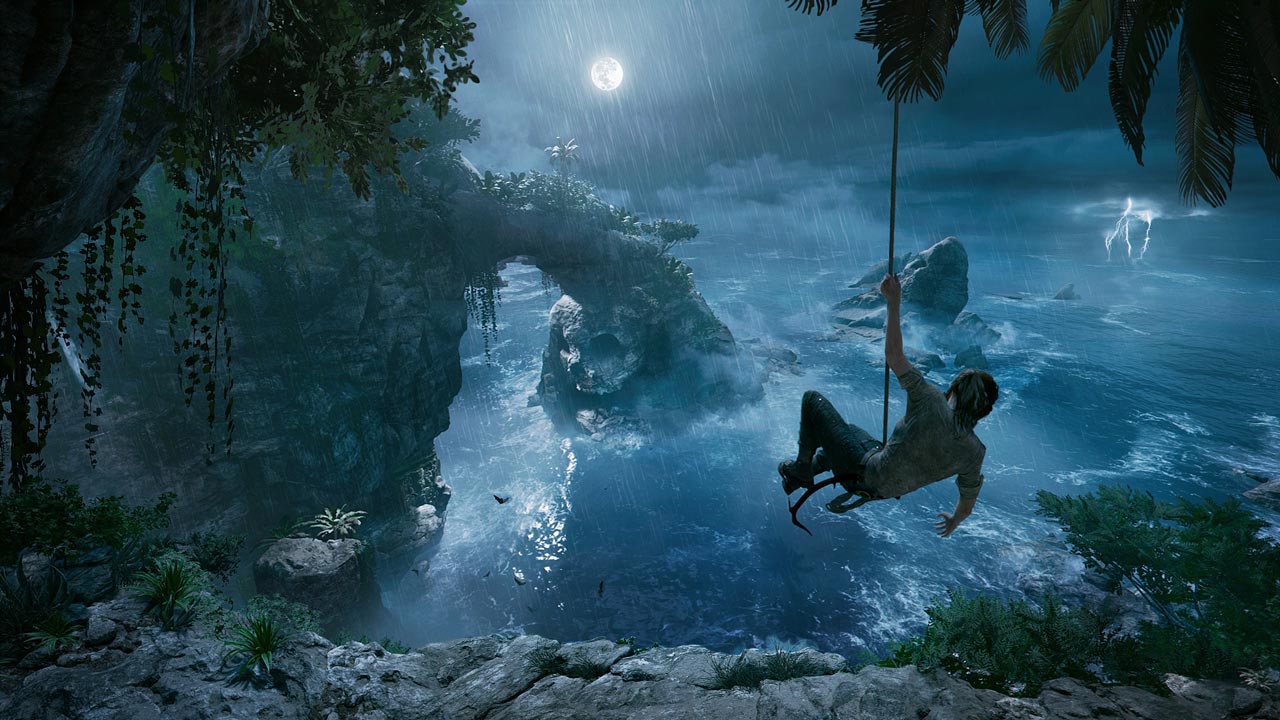 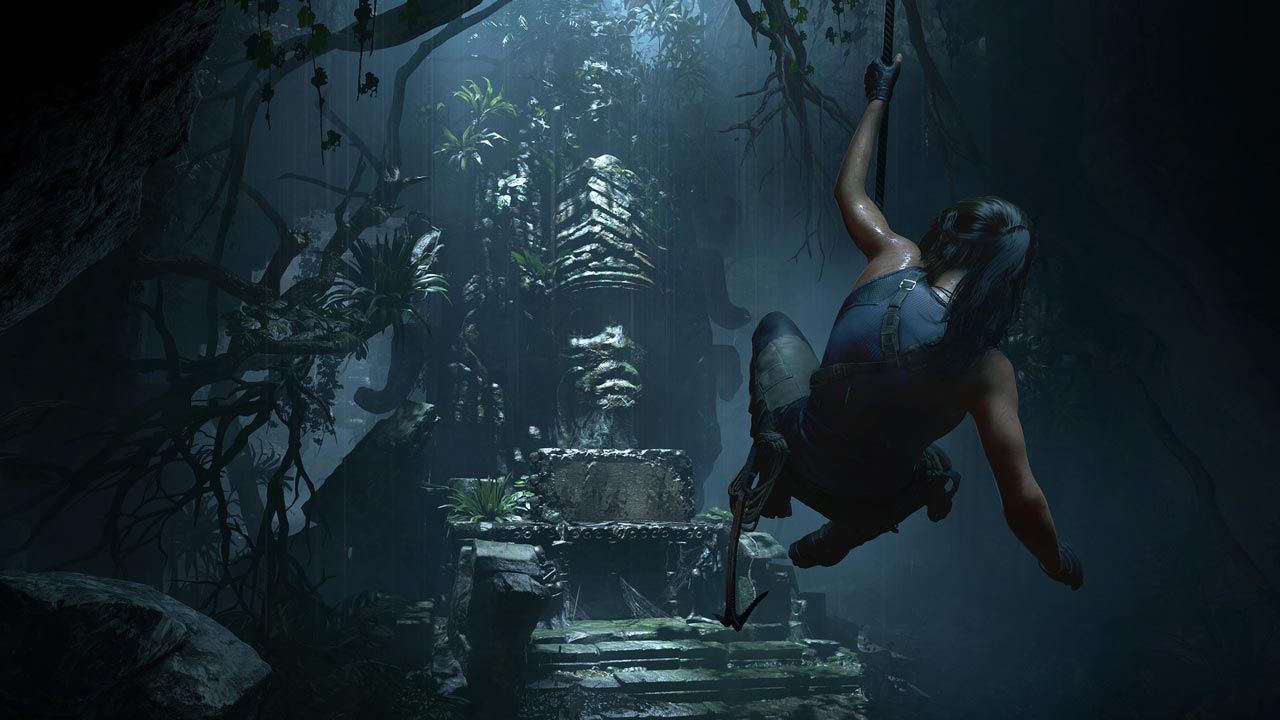 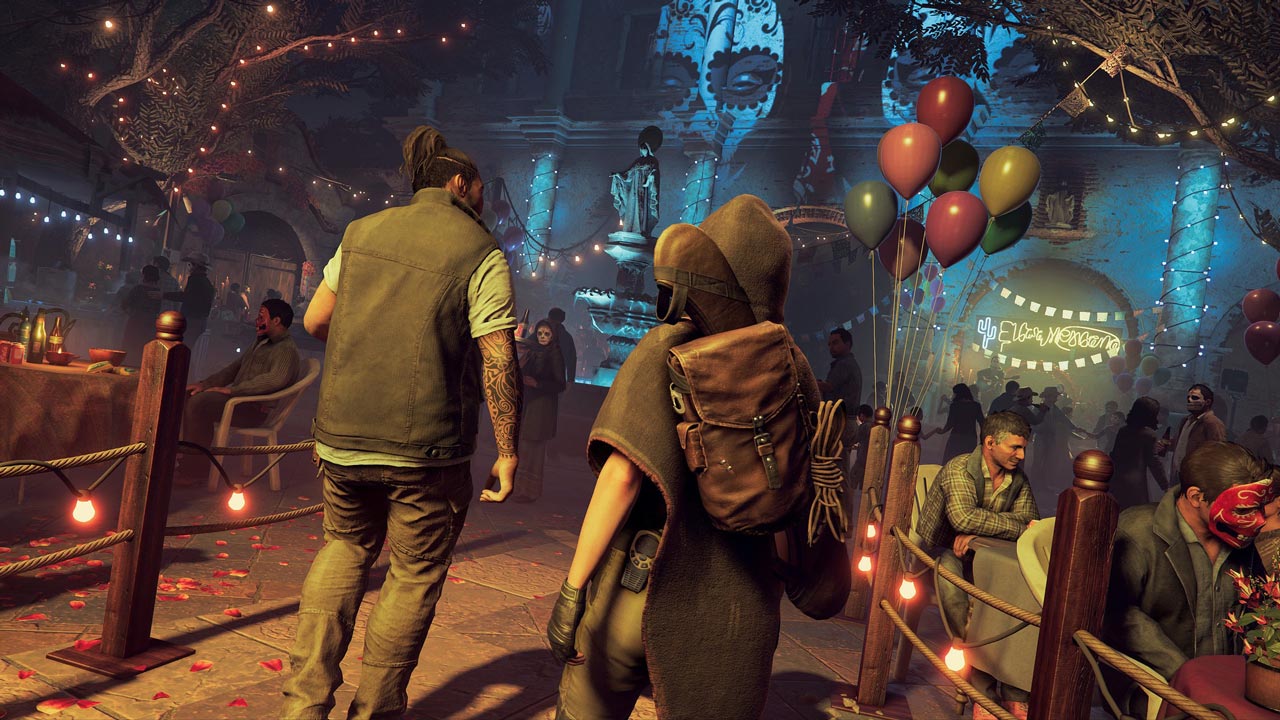 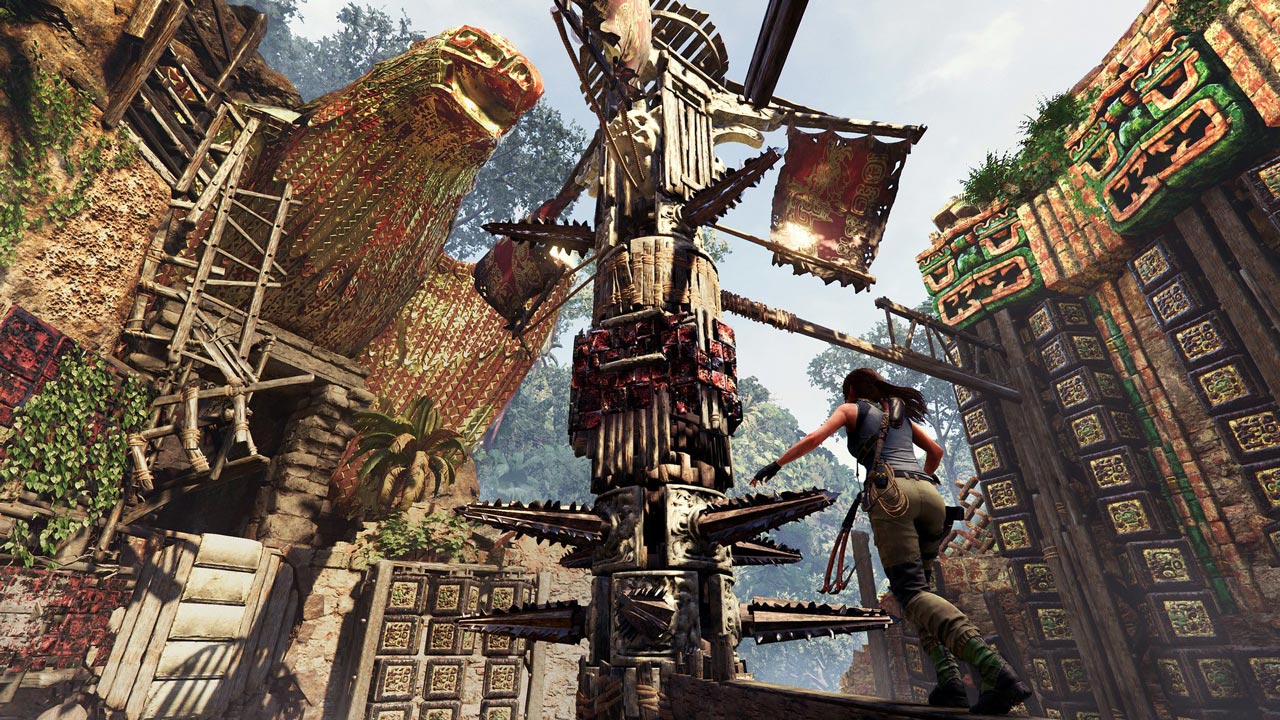 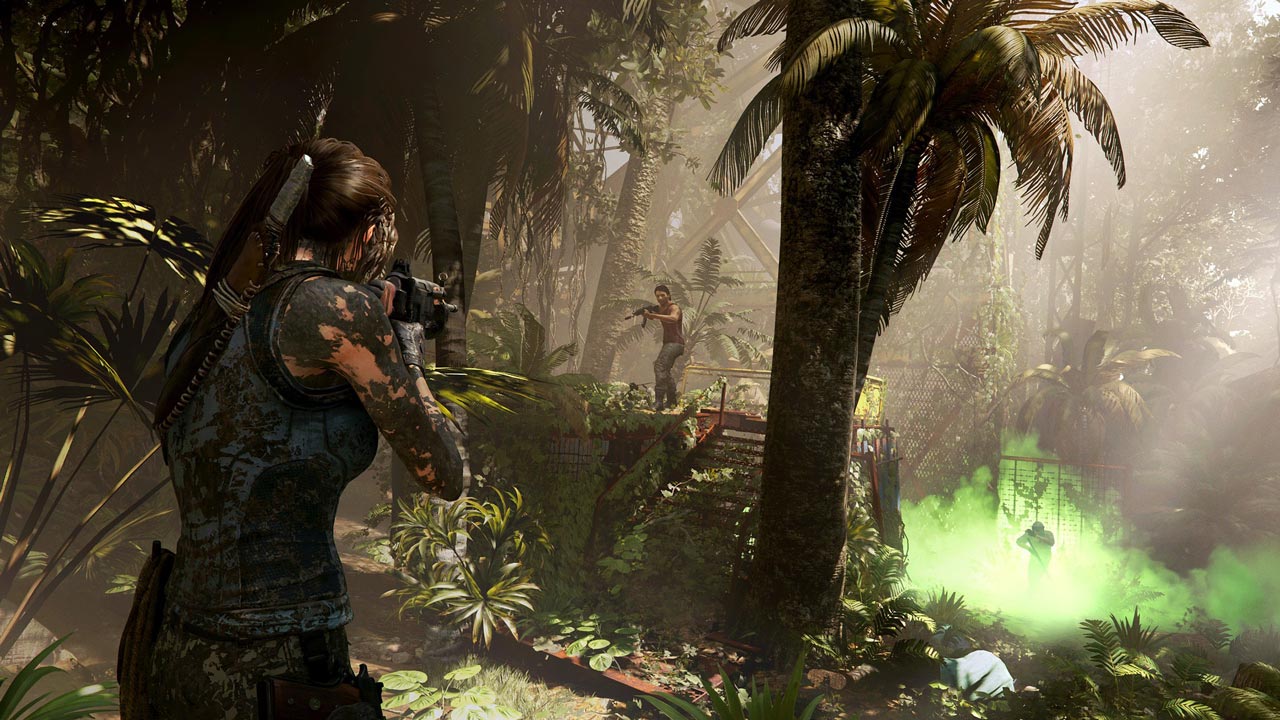 
Discover the final chapter on Lara´s transformation into the destined tomb raider she is destined to become in the definitive Shadow of the Tomb Raider Definitive Edition. The combination of the main game, seven Challenge Tombs Expansions, and all downloadable weapons, costumes, and skills will help you fully immerse yourself in a crucial episode in Lara´s life.

• Learn to survive in the most dangerous place on earth: Survive in the merciless jungle and conquer them. Explore the underwater expanses with all their crevices and winding tunnels
• Become part of the jungle: When there are many enemies and they are stronger, there is only one way out - to become smarter than them. Lara learns from the jungle. Learns to attack when no one expects, disappear into the thickets like a jaguar, disguise himself with the help of mud, terrify enemies and wreak havoc
• Descend into the dark and scary tombs: You have never seen such creepy tombs. To get to them, you need remarkable skill, and deadly traps await you inside
• Experience Living History: Find a secret city and explore the largest central location in the Tomb Raider series