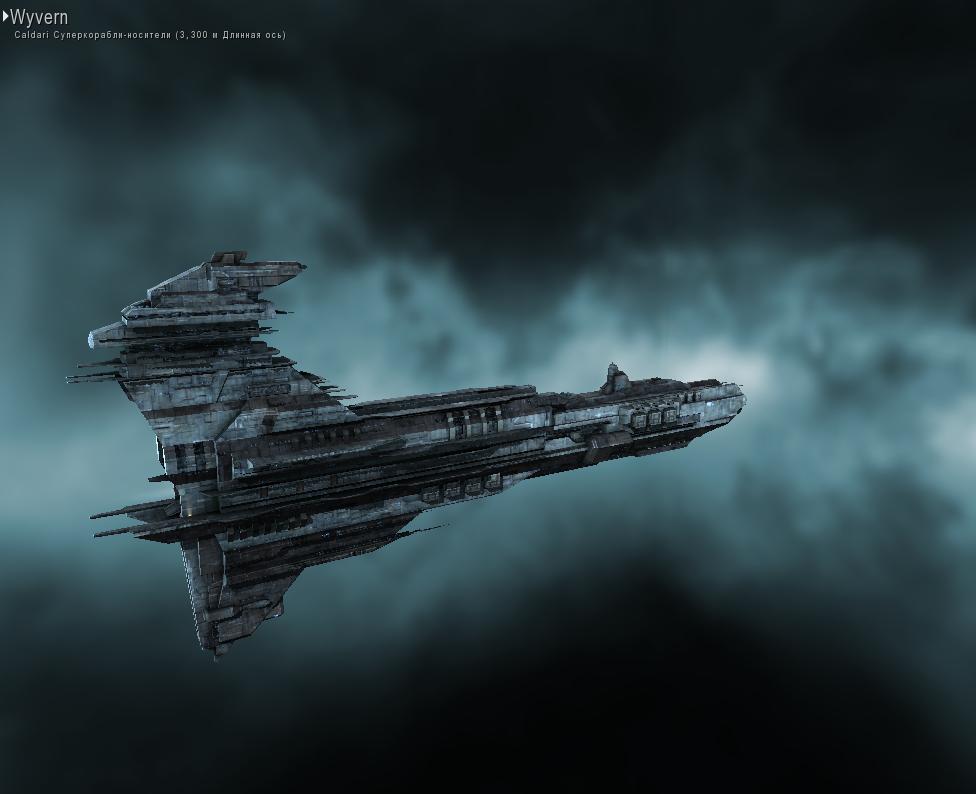 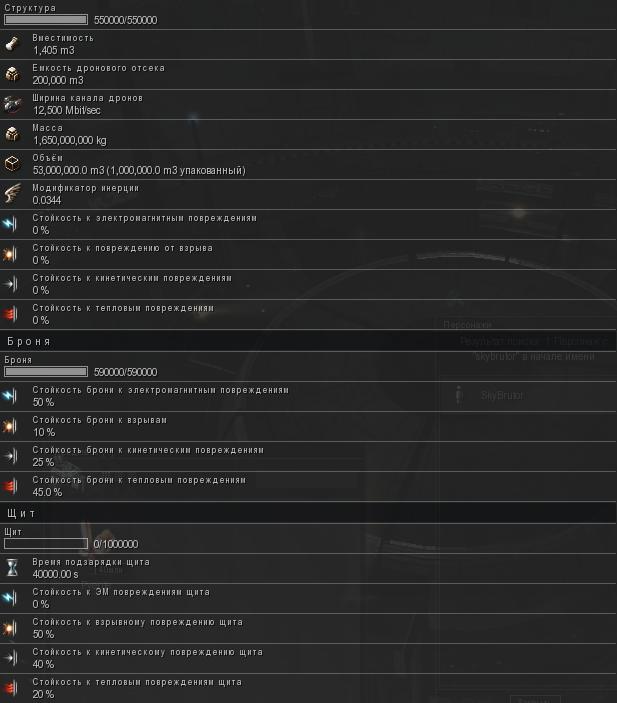 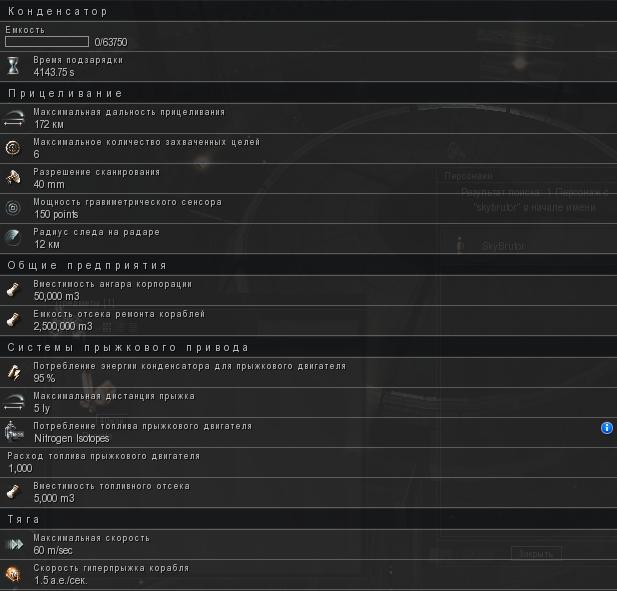 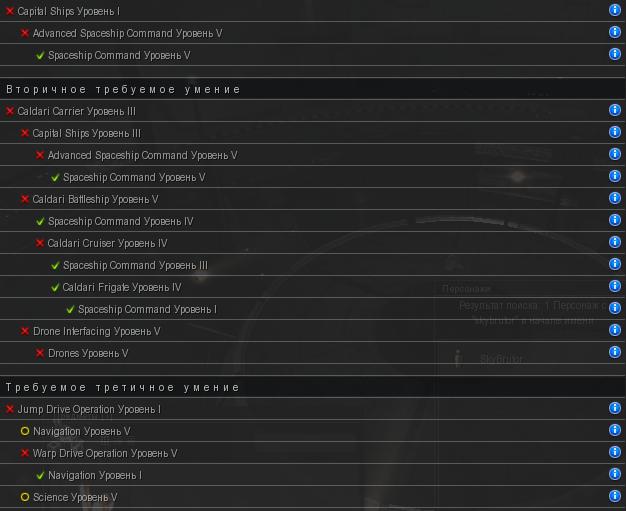 Subscribe
Sold: 0
Uploaded: 21.04.2010
Content: text 196 symbols
Loyalty discount! If the total amount of your purchases from the seller BvS System more than:
If you want to know your discount rate, please provide your email:

Ship Wyvern developed on the basis of documents which were described in detail design Oryioni Haru - the flagship of the ancient empire Raata. According to historical data, the flagship has traditionally taken out for regatta between the mainland and the archipelago Tikiona Muriyuke, where there was a throne of Emperor. He represented the pride and pomp of the state, which later was to become the state Caldari. The current version of the interstellar ship is not inferior to its legendary predecessor. Thanks to the use of Wyvern in deep space for years to come will be a symbol of the greatness of Caldari.

Skill Bonus ship carrier Caldari:
50% increase in the range of extra-large (Capital) modules, power transmission systems, and remote repair armor per level
5% bonus to armor resistance per level
99% reduction in CPU processing power required for the use of modules mezhkorabelnoy coordination (Warfare Link)
It can carry a projection system EW
It allows you to run 3 additional fighter (Fighter) or fighter-bomber (Fighter Bomber) per level
It can carry one additional module mezhkorabelnoy coordination (Warfare Link) per level
200% increase in range management fighter (Fighter) and fighter-bombers (Fighter Bomber)
Immune to all forms of electronic warfare

APB Reloaded - G1 Credit completion of the game (not es