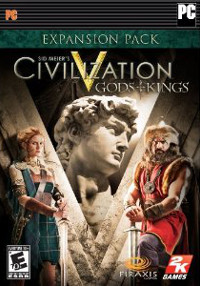 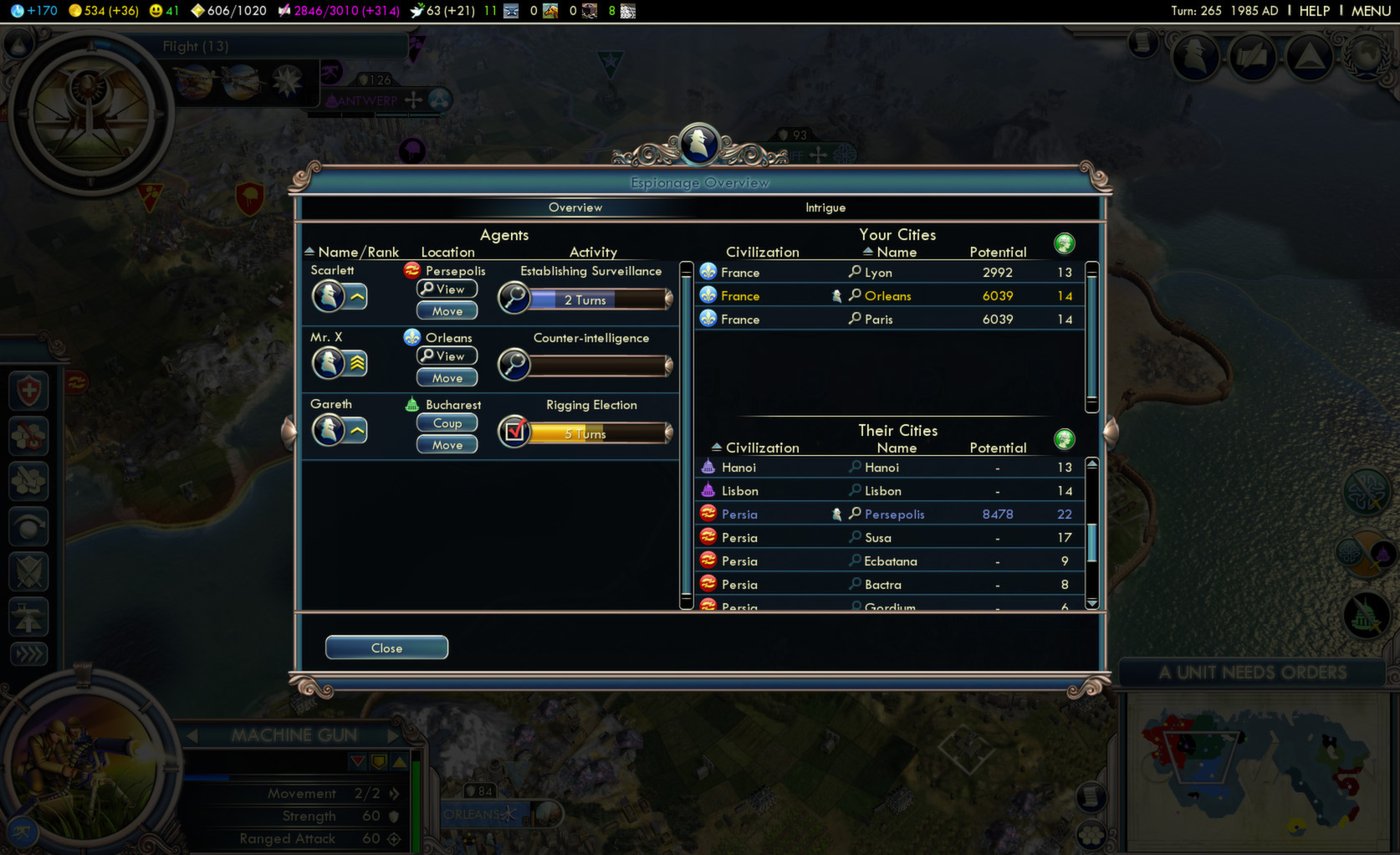 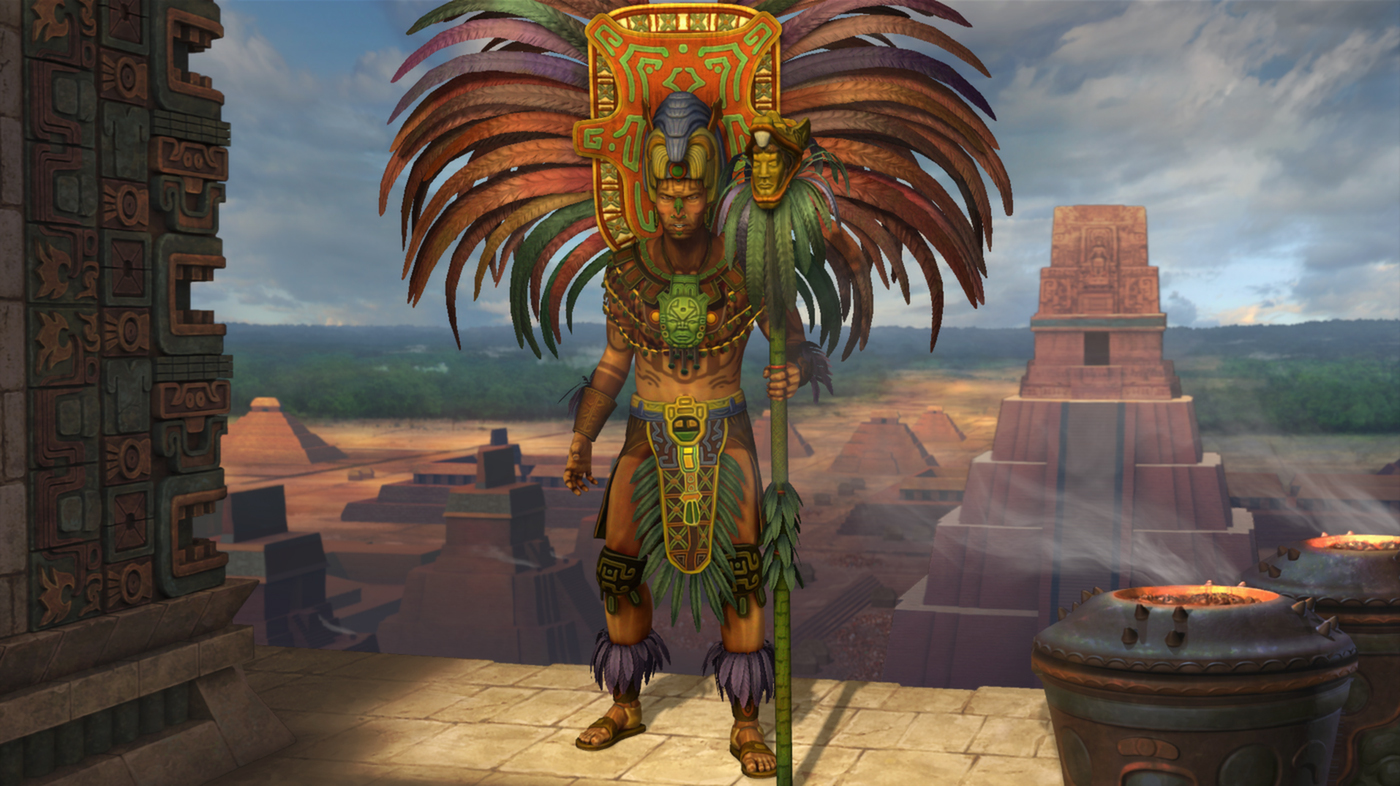 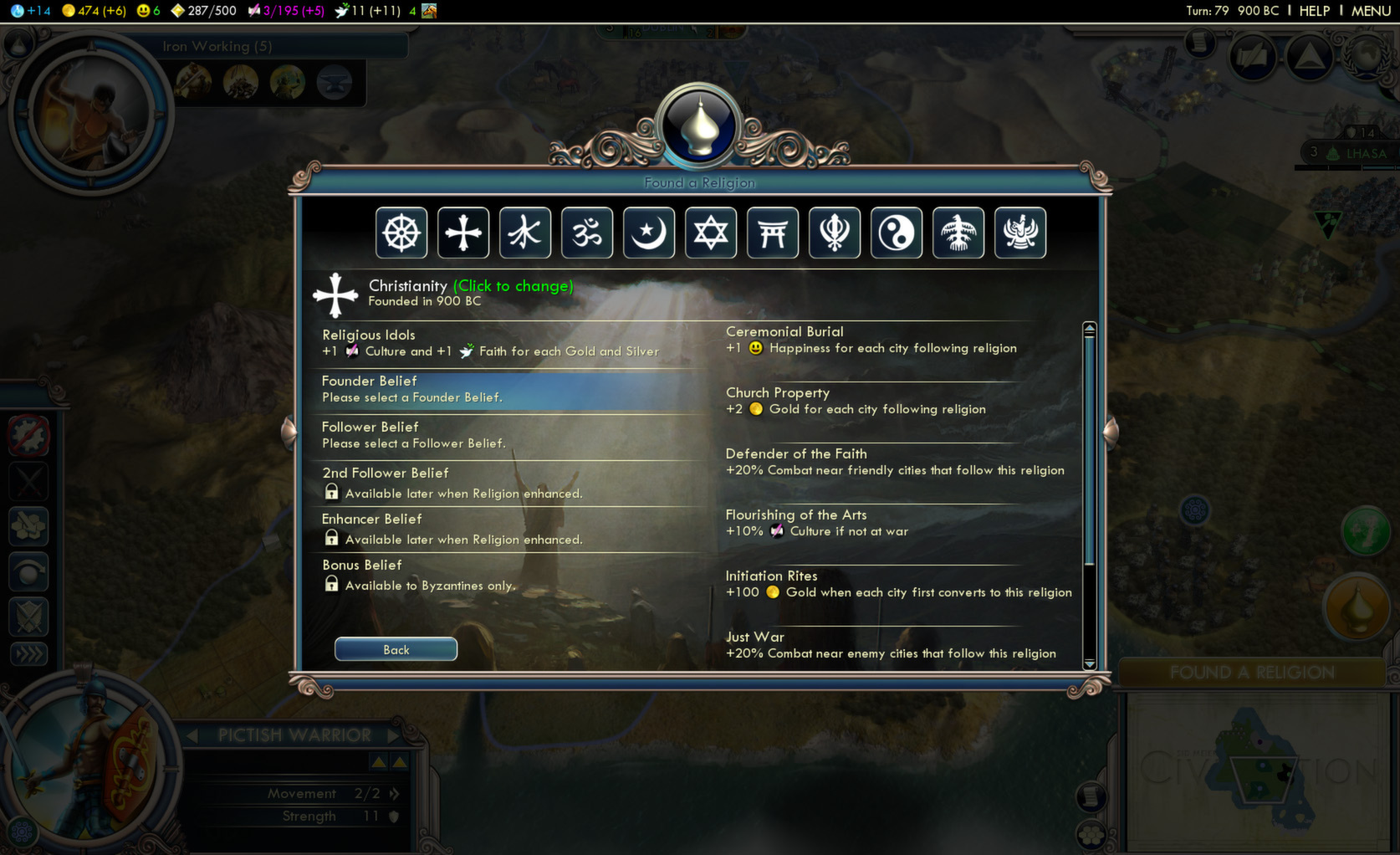 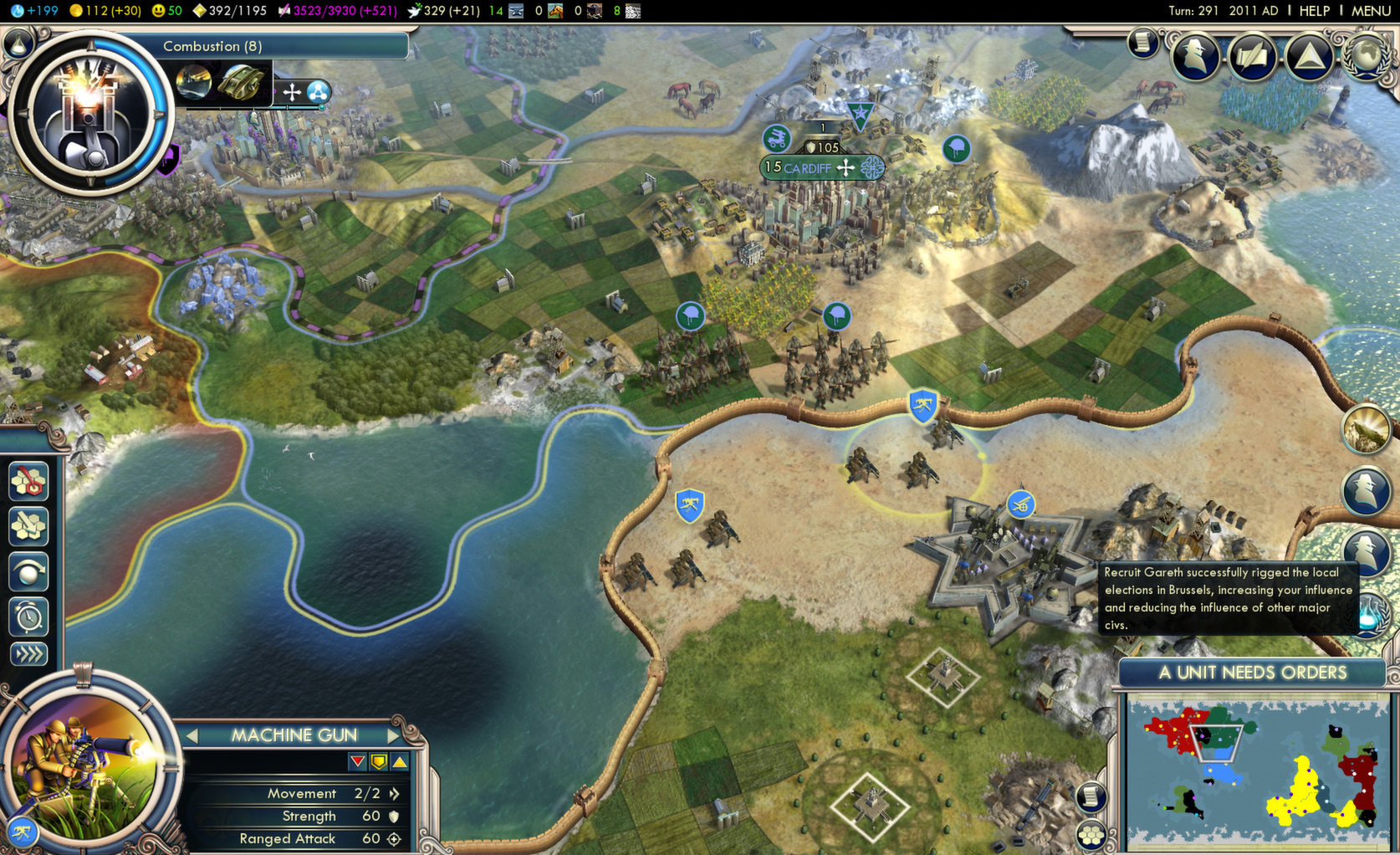 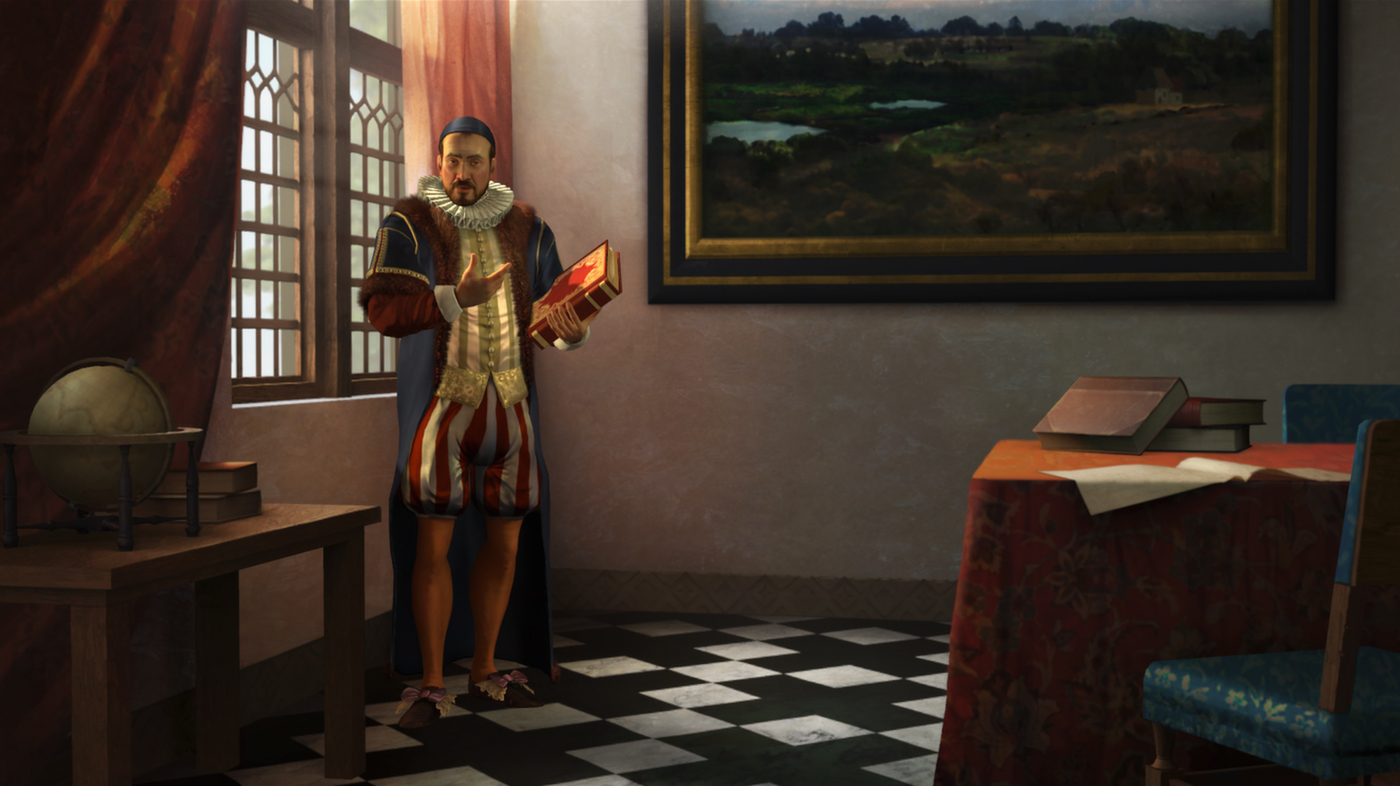 This content requires the base game Sid Meier´s Civilization V on Steam in order to play.

Leaving behind a century after a century, you will interact with new types of city-states, carry out various tasks and participate in global competition, as well as master a new system of battles on water and on land. The addition introduces nine more civilizations, nine wonders of the world, dozens of units, buildings, and technologies. In addition, it presents three large-scale scenarios devoted to different periods of world history.

Game Features:
Civilizations. The struggle for total supremacy includes 9 new civilizations, including Carthage, the Netherlands and Maya, each & amp; mdash with unique features, units and buildings.

Instruments. New technologies, 27 units, 13 buildings, 9 wonders of the world, including Neuschwanstein Castle, the Great Jenna Mosque, the Terracotta Army and the Hubble Space Telescope, & amp; mdash all this will significantly expand the possibilities for achieving prosperity by your state and open up new paths to world domination .

Religion. In search of faith, people created a pantheon of gods. By strengthening your faith, you can get a great prophet and with his help turn simple beliefs into a full-fledged & amp; mdash religion, the one you like best.

City-states. In the virtual world arena & amp; mdash, there are two new types of metropolises: trading and religious, and both bring their own nuances to the big game.

World domination. The struggle for superiority will become much more dynamic and intense than before, since the combat system has changed significantly, and the considerably wiser artificial intelligence has learned to form much more balanced armies.

Sea battles. Your ships are now divided into two types of & amp; mdash for melee and ranged combat. This means that now no coastal city will feel safe, because at any moment it can be subjected to an unexpected attack from the sea.

New scenarios. Turn a medieval state into one of the greatest European powers of the Renaissance, fight with barbarians on the side of the Western Roman Empire or Byzantium, or lead the barbarians themselves, build flying ships and giant tanks and conquer the world in a science fiction scenario about the Victorian era.