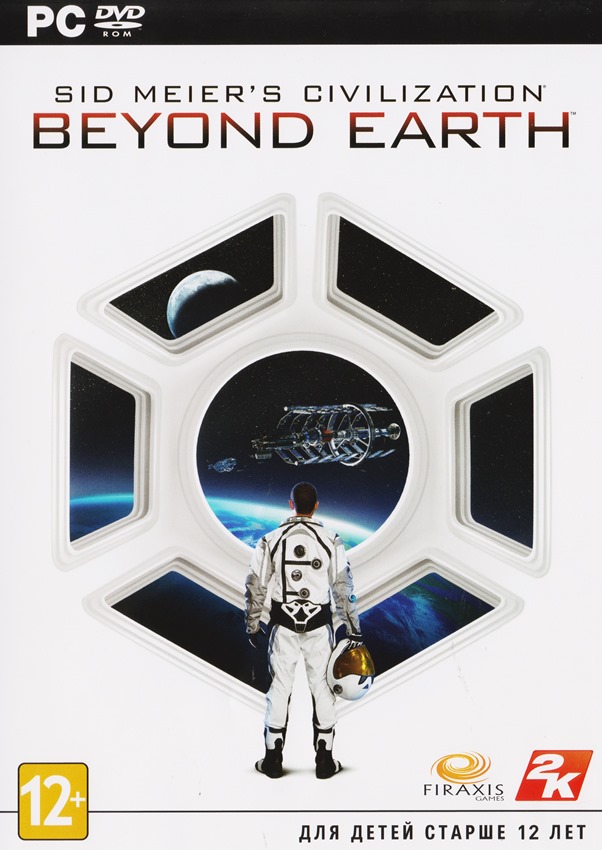 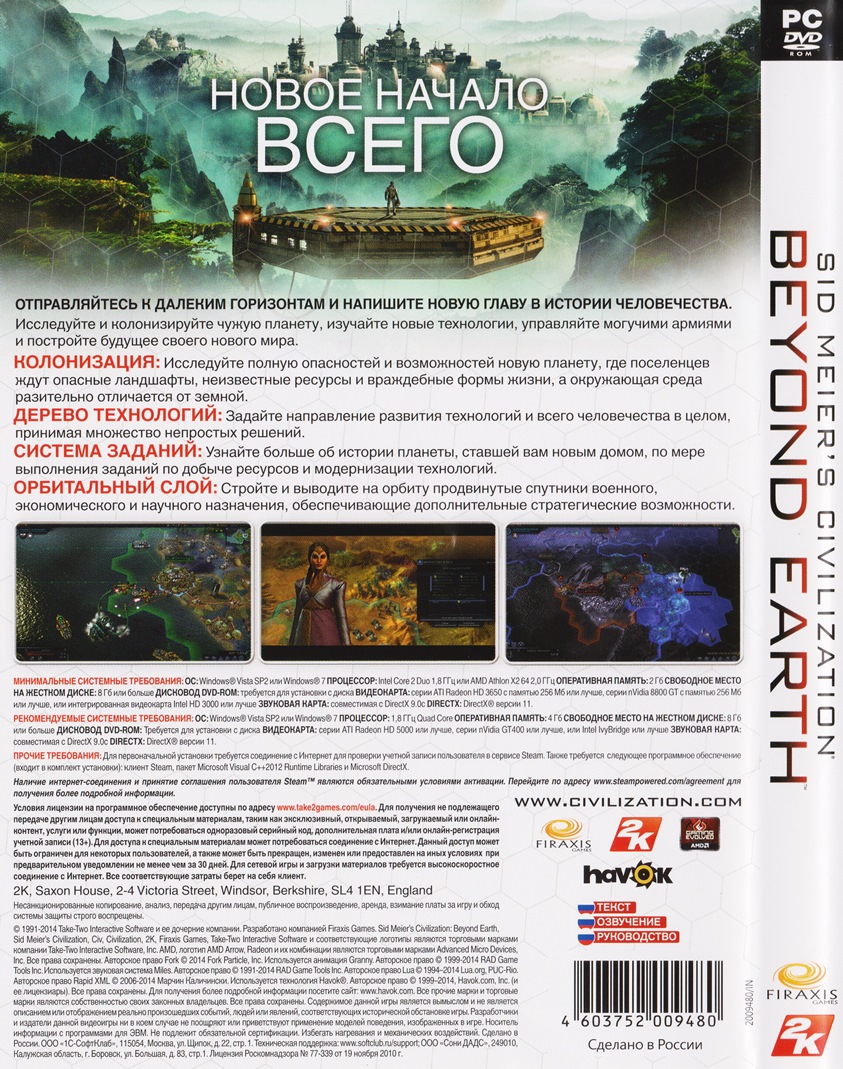 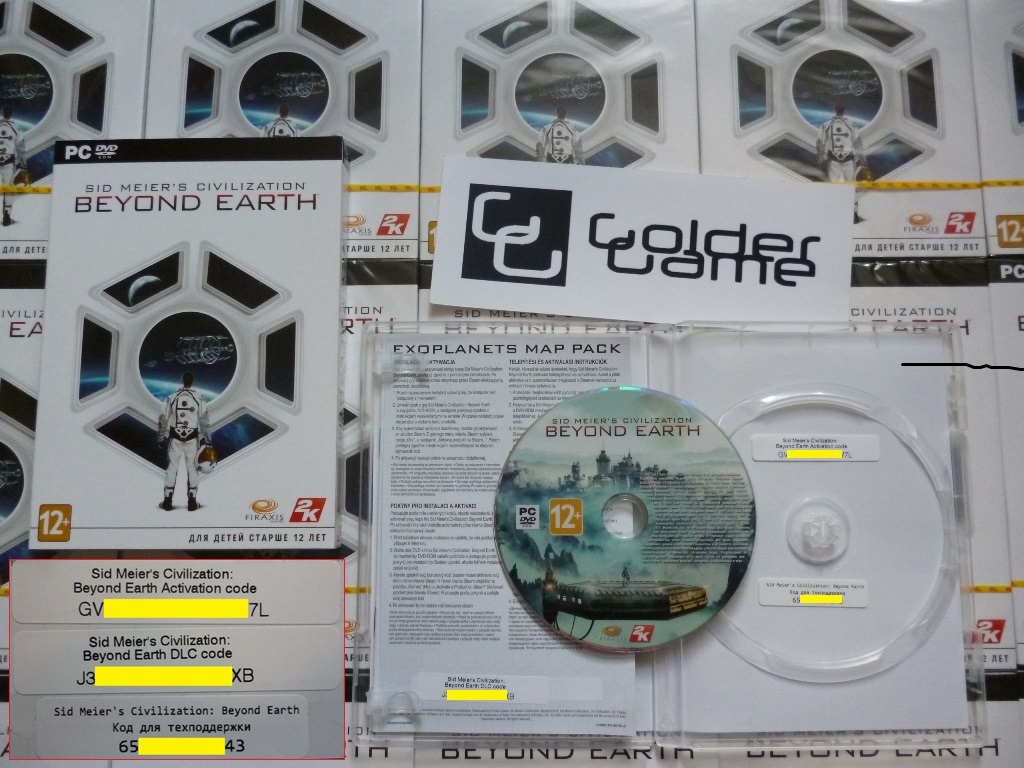 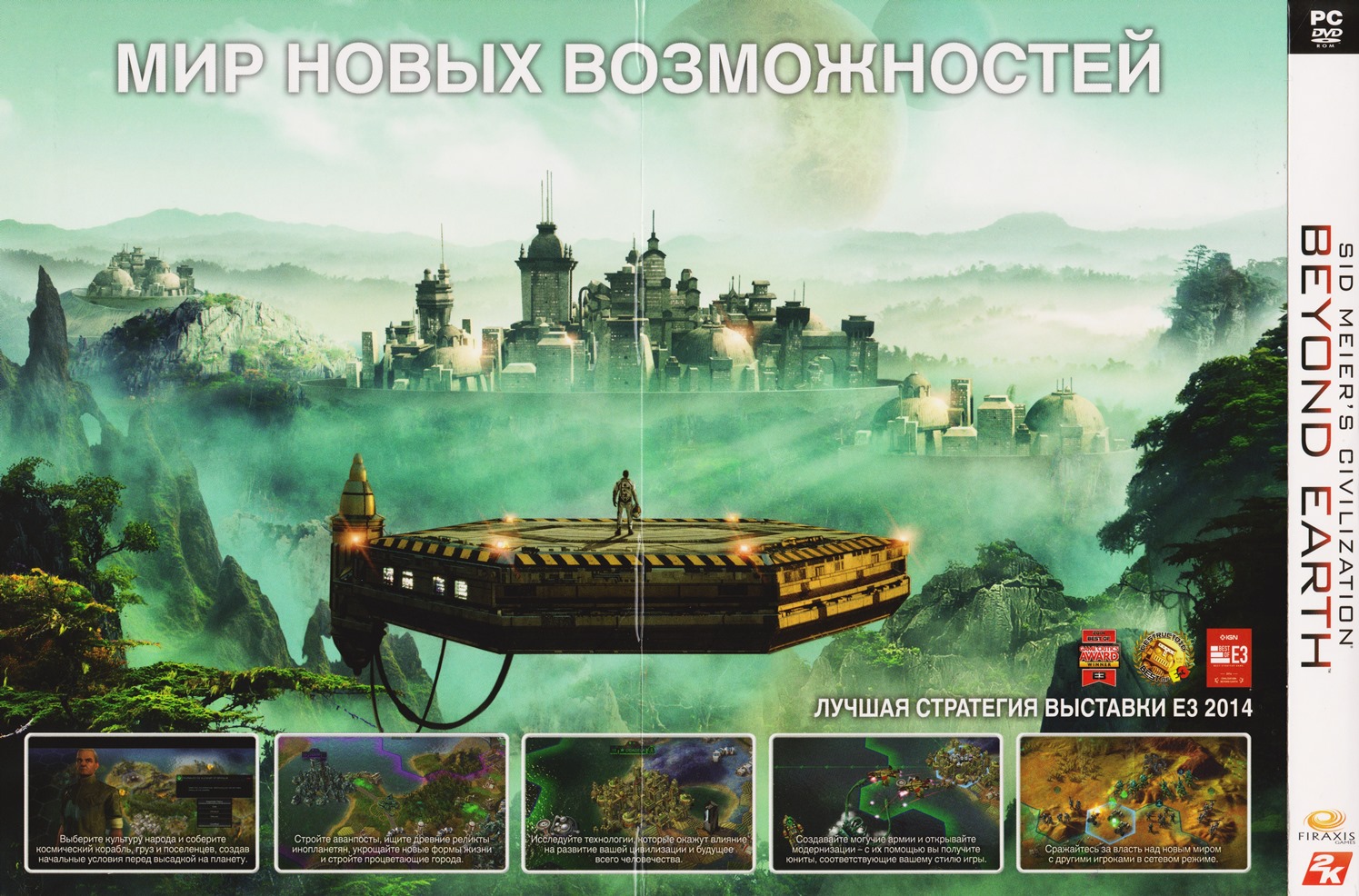 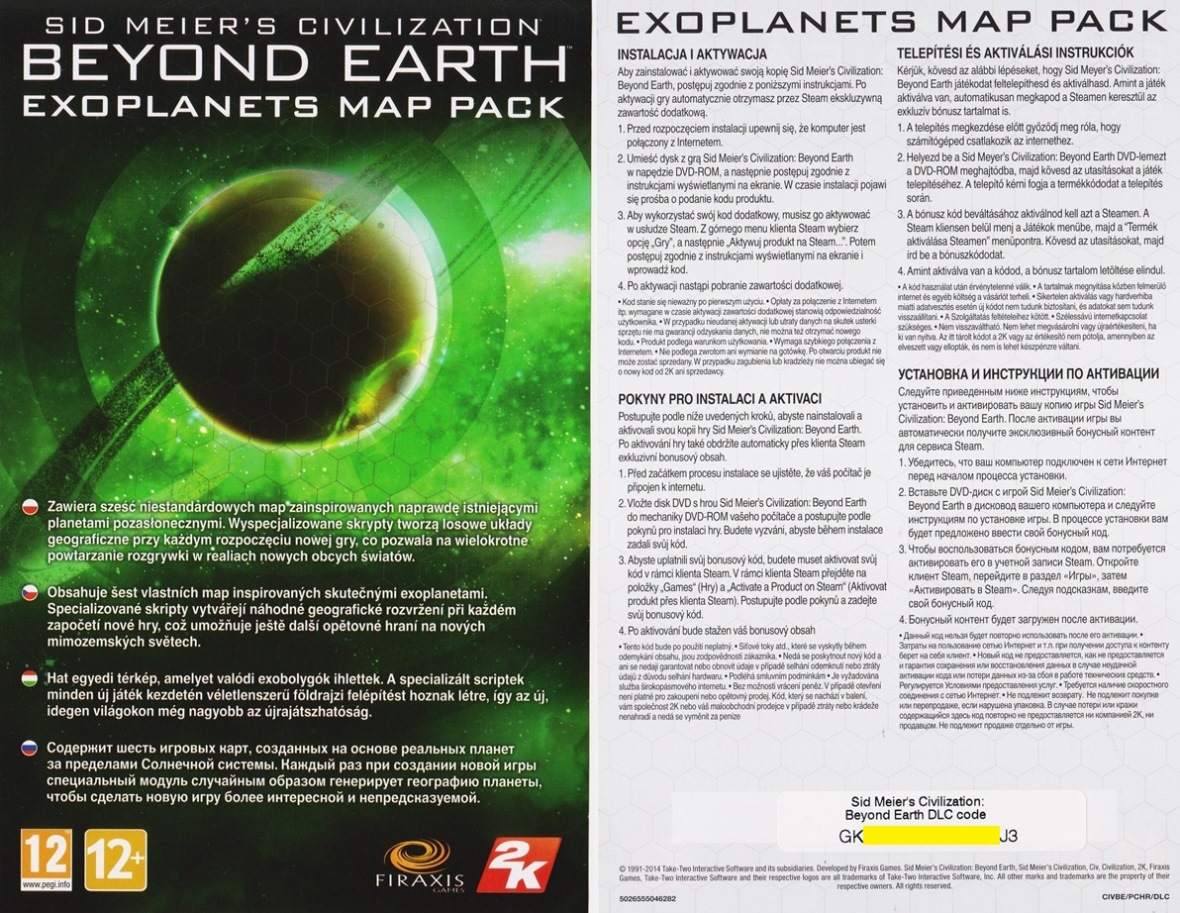 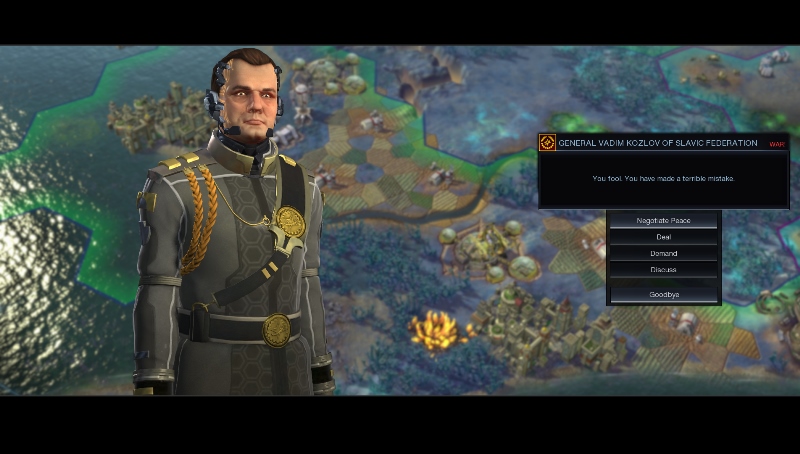 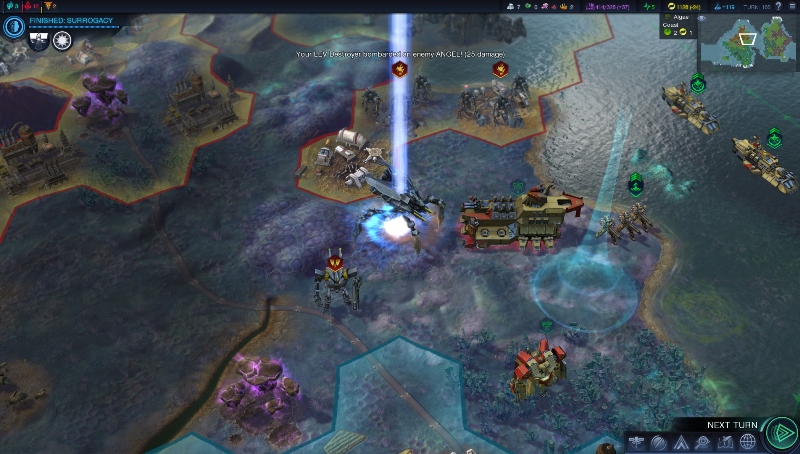 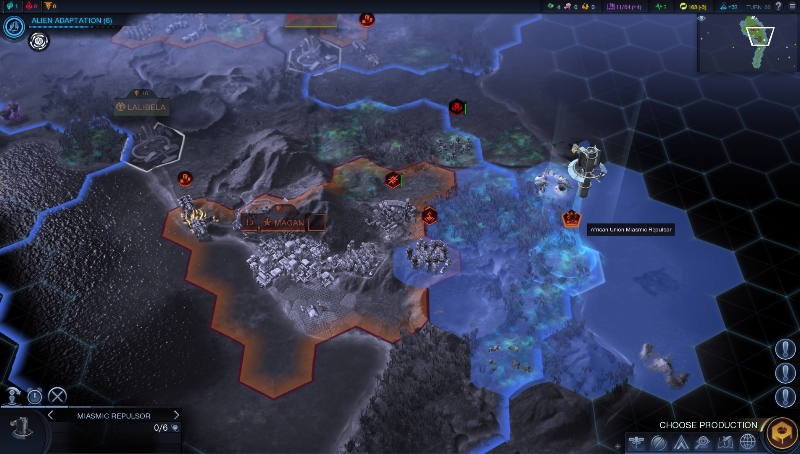 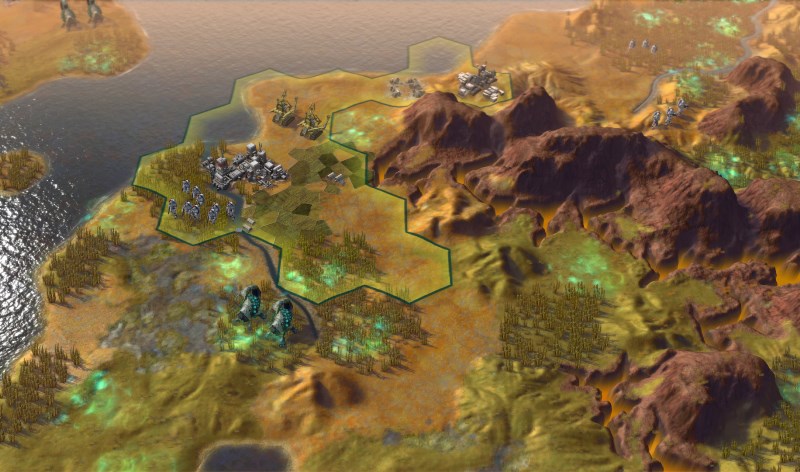 Uploaded: 23.10.2014
Content: P1360114.JPG 37,01 kB
Loyalty discount! If the total amount of your purchases from the seller GolderGame more than:
If you want to know your discount rate, please provide your email:

Paying this product you will get a license key activation PHOTOS out of the box game "Sid Meier's Civilization: Beyond Earth" to activate in "Steam", from the company "1C-SoftKlab."
Key collection takes place automatically, immediately after the payment.

● DLC ●
In this edition of the game, part of the code to activate a set of supplementary materials "Exoplanets" adds to the game six new cards.


Description of the game "Sid Meier's Civilization: Beyond Earth":

Sid Meier's Civilization: Beyond Earth - continuation of the cult series of global turn-based strategy, is considered the best in the world and not losing popularity over 20 years.

Sid Meier's Civilization: Beyond Earth will bring humanity beyond the usual fans of the series time period. For the first time, players will be asked to lead the divided peoples and cultural contradictions, developing them to create a civilization of the future. Sid Meier's Civilization: Beyond Earth offer the variety of new features, including a non-linear development of technology and huge unexplored world that can change the very essence of all the people, depending on the decisions taken by the player.

• Players choose their culture of the nation and its leader, as well as collect the expedition, engaged in the selection of the spaceship, load and composition of the colonists. Accepted at this point decisions will affect the starting conditions for the arrival of a new planet.
• Suitable for the colonization of the worlds not only promise a promising future, but also pose many threats. On the new planets are waiting for settlers dangerous landscapes, unknown resources, hostile life forms - sometimes the conditions are very different from Earth. For the prosperity of its people, players will build outposts, look for relics of extinct civilizations, to tame the local inhabitants to build cities and to lay the trade routes.
• As we move into an unknown future nonlinearly developing scientific and technical progress. "Web technologies" is organized according to three main themes, one way or another related to the conditions of victory.
• Tasks issued to players are closely intertwined with the history of the planet. Passing a series of side missions, will gather resources to make improvements or to obtain certain benefits as the game progresses.
• Players will be able to build and put into orbit an advanced military, economic and scientific satellites that can provide additional strategic opportunities.
• With the development of technology and access to a variety of improvements, players will be able to adapt the units to suit your style of play.
• In multiplayer mode, Sid Meier's Civilization: Beyond Earth for power over the new worlds will be able to fight up to eight players.
• Powerful tools for creating custom modifications will prolong acquaintance with the game and will make it even more interesting and rich.
• Sid Meier's Civilization: Beyond Earth will be compatible with DirectX 11 and will enter in the first wave of software, optimized to work with the latest technology AMD, including: specification Mantle API to improve the graphics, technology AMD CrossFire support ultra-high resolution UltraHD and improve the quality of images as well as the system AMD Eyefinity, which allows a panoramic image constructed with up to six HD-monitors with just one card.

Ni no Kuni: Wrath of the White Witch Remastered (Steam)