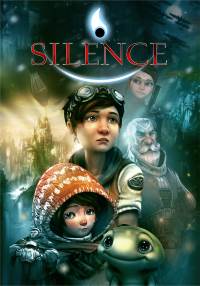 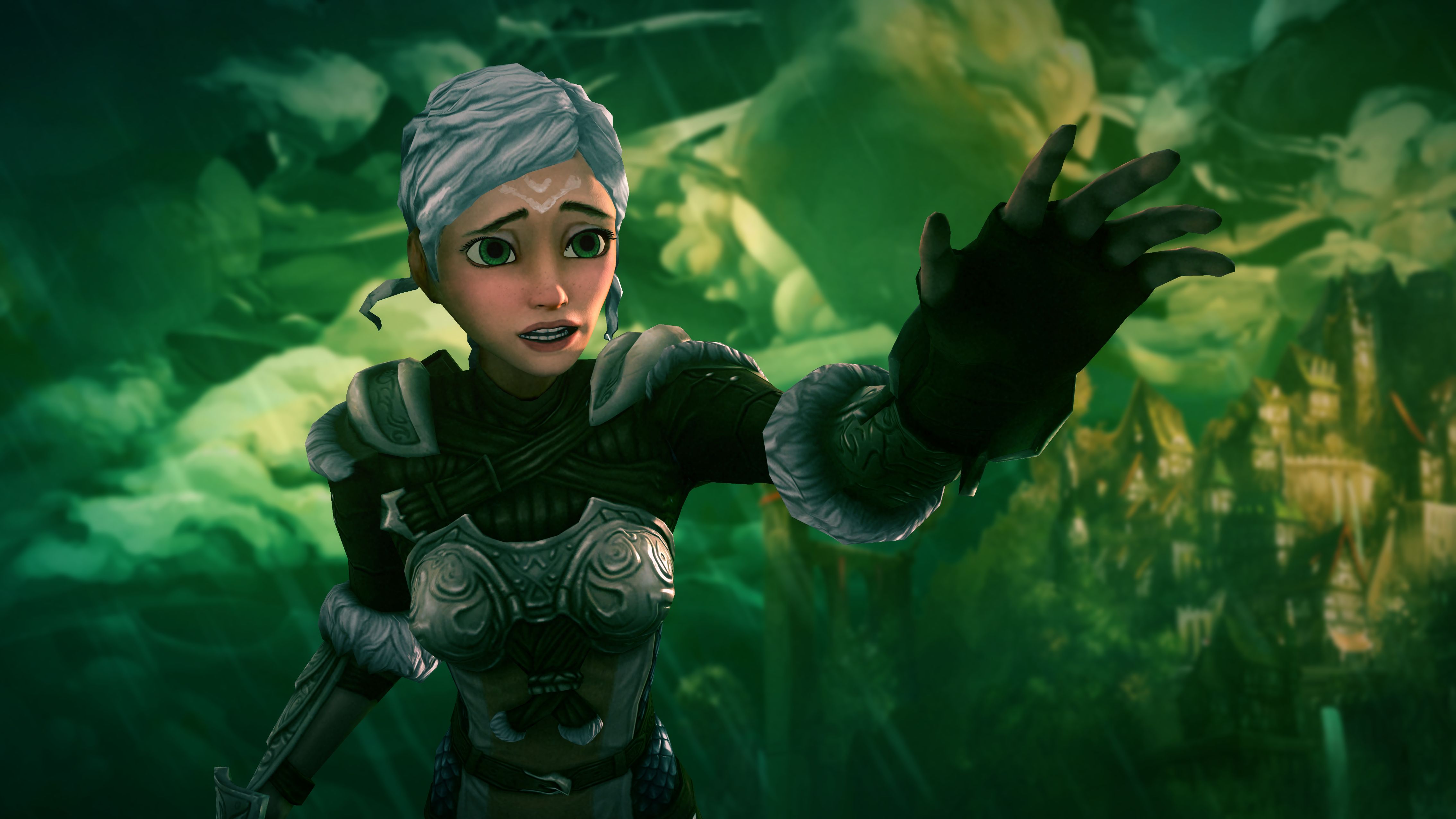 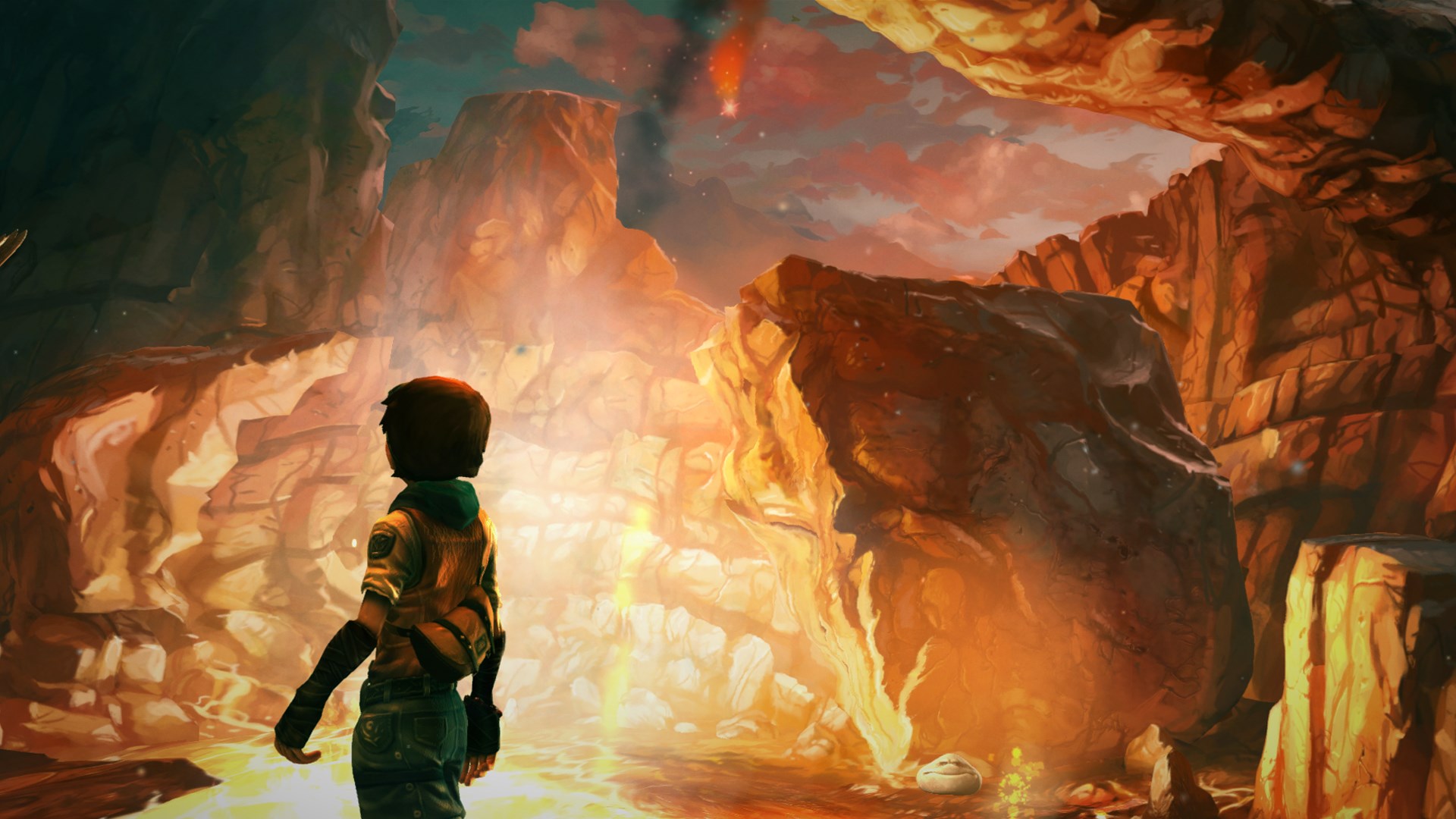 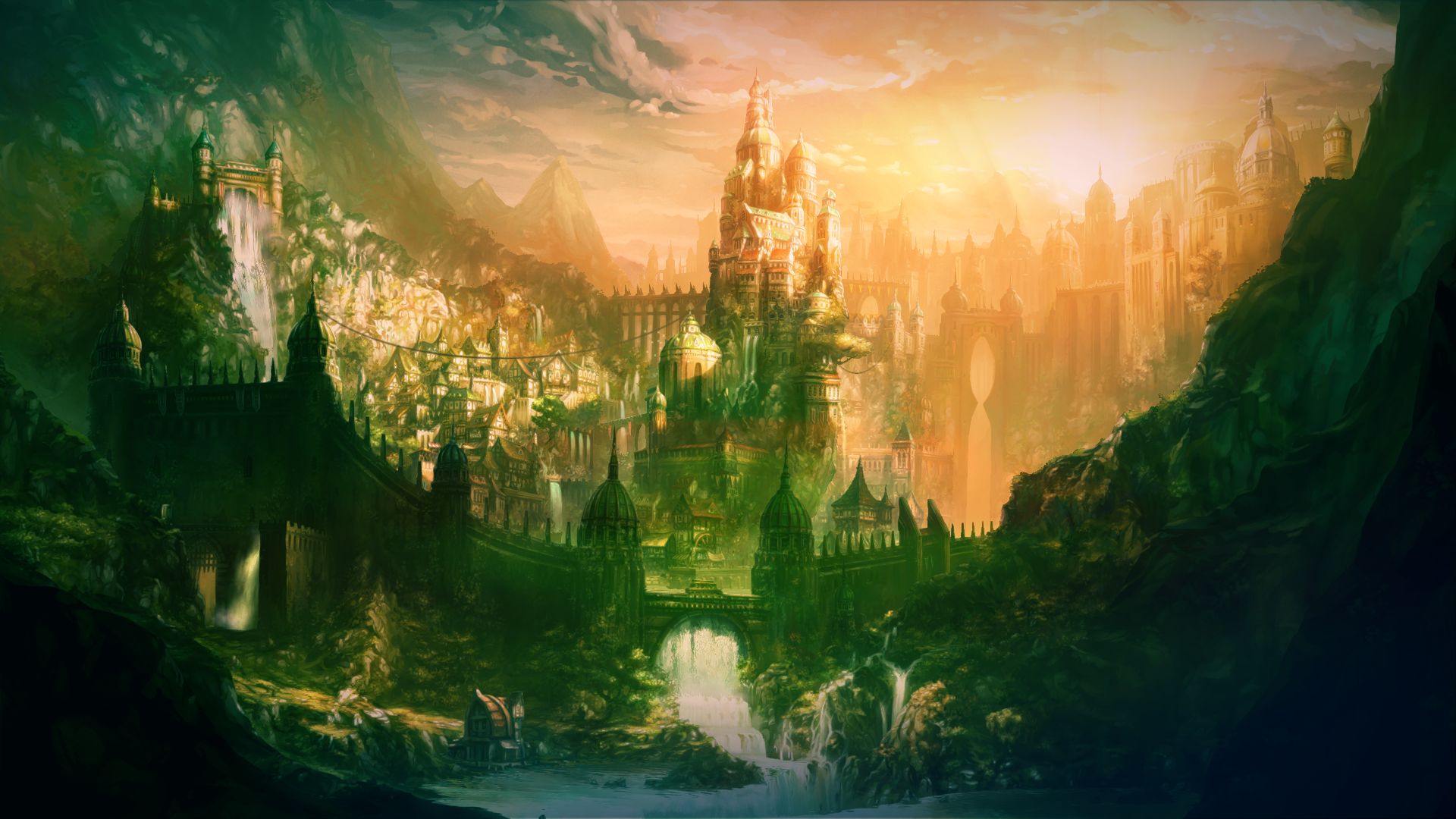 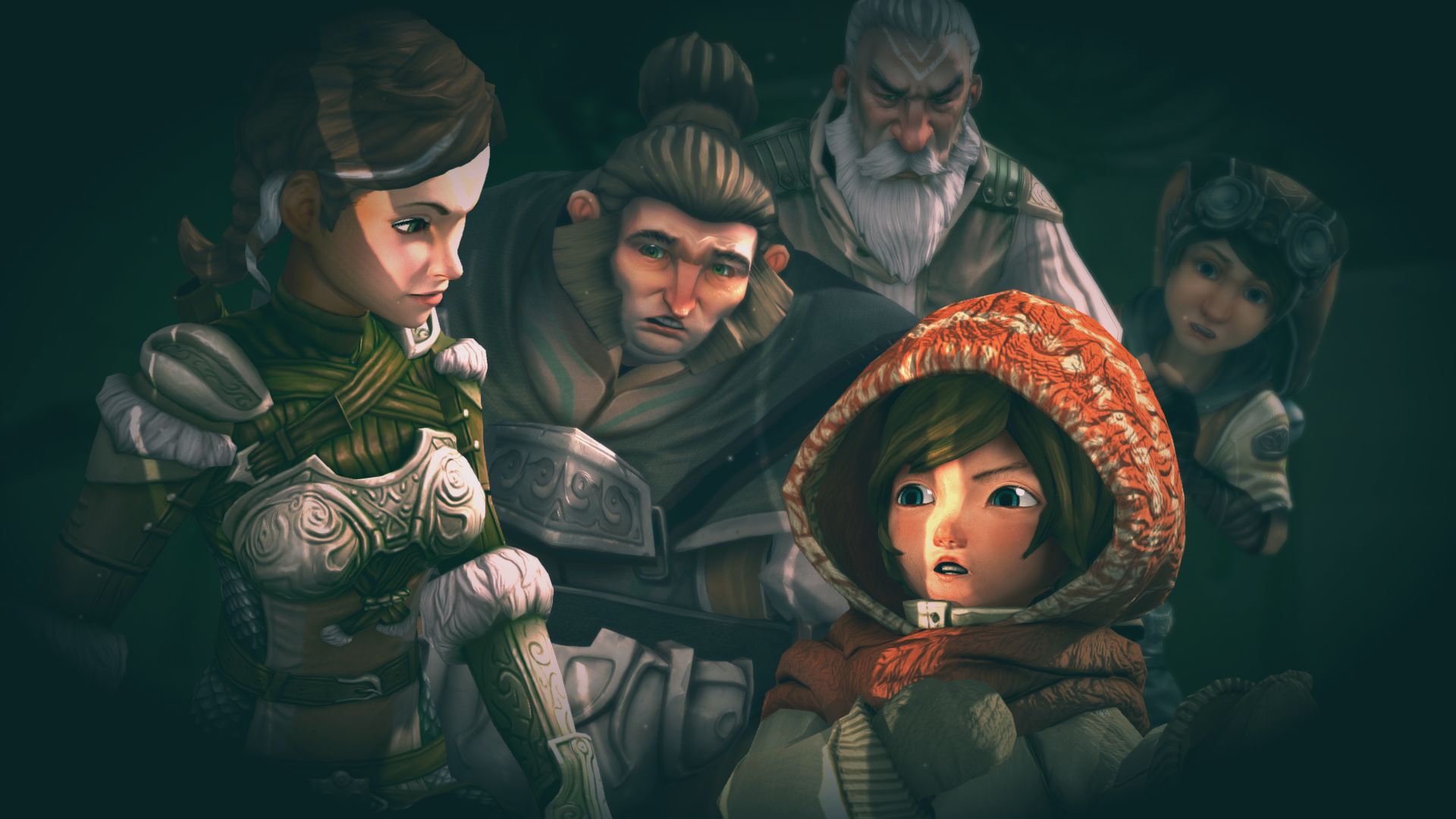 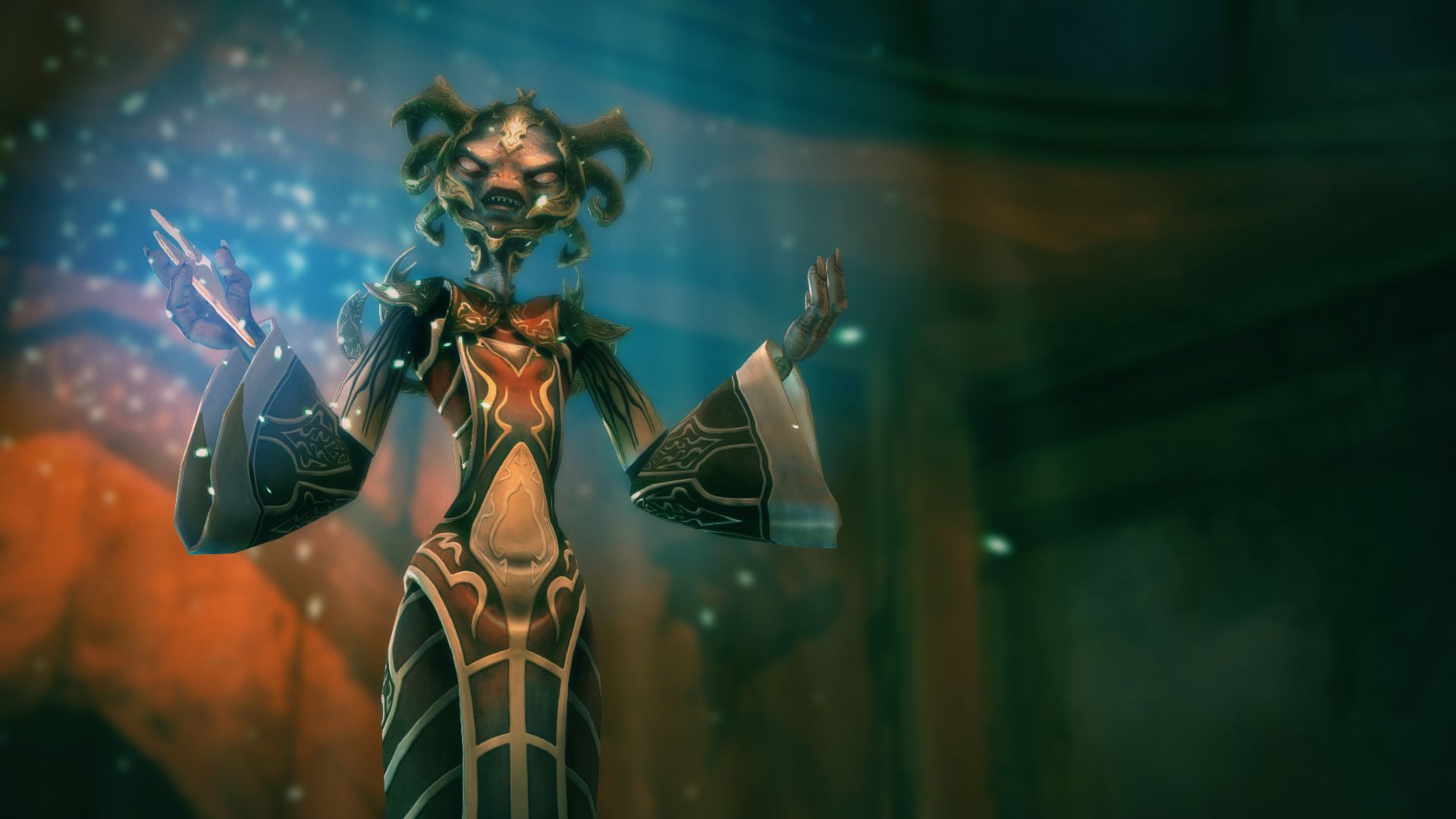 The war began. During the airstrike, 16-year-old Noah and her younger sister, Renee, took refuge in a bunker. Here they found not only salvation from bombs, but also a world-crossroad between life and death: The Silent World. Noah´s sister got lost, and the boy had to go looking for her in this unsafe, as it turned out, idyll. In the Silent World, there are wars and sufferings. Ominous creatures are attacking villages and cities, devastating the once serene place between worlds. Only a small rebel detachment confronts an impending threat. The fate of the Silent World and its fantastic inhabitants is in the hands of a brother and sister who will have to save their own lives. Join Noah and Renee on an exciting journey through the Silent World. Their story is revealed in a contrasting series of bright and dangerous episodes and will not leave anyone indifferent. You will meet with amusing and cute characters, like Drop, a magical caterpillar that helps Noah and Reni in their wanderings in the Silent World. You will also witness how brother and sister discover for themselves that the key to salvation lies in their mutual love. "