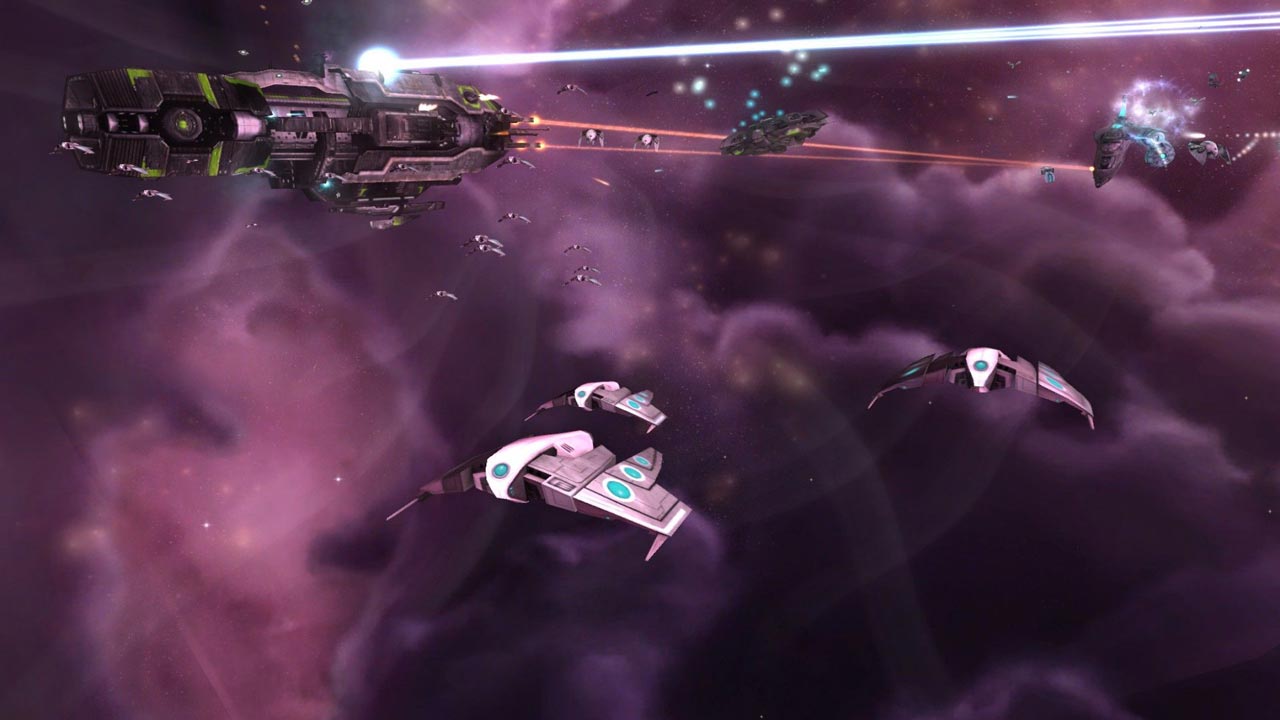 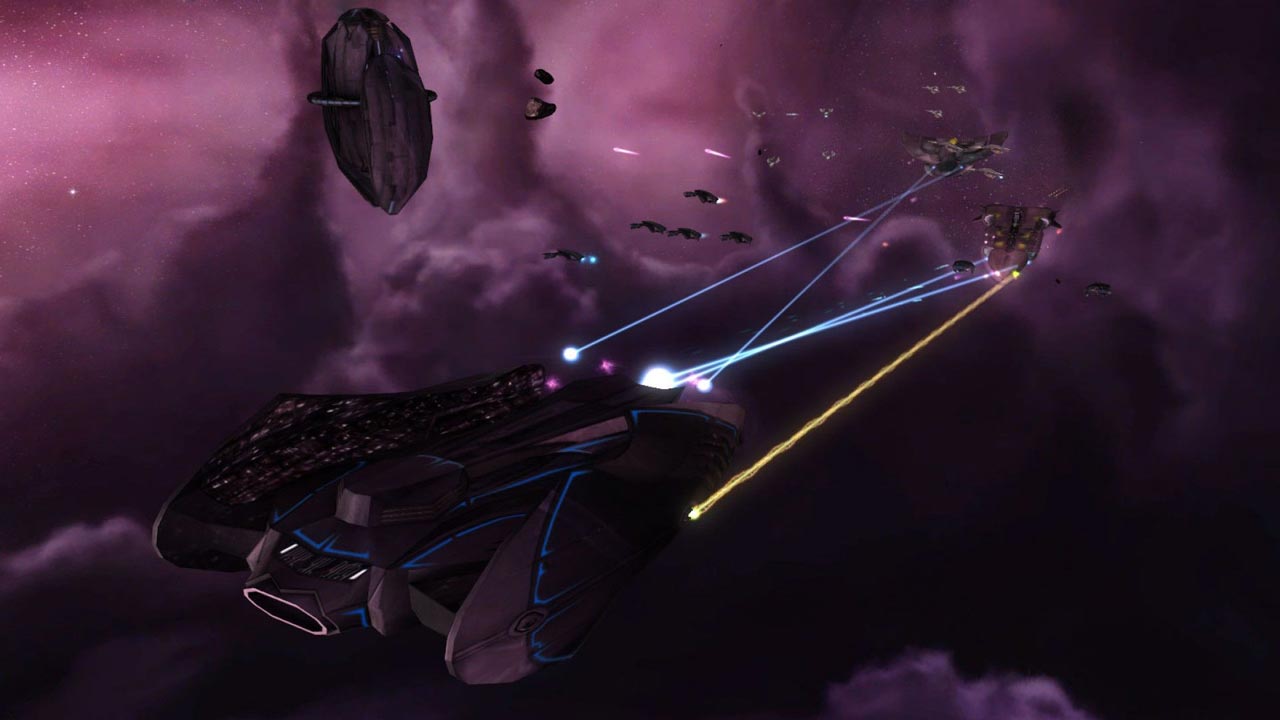 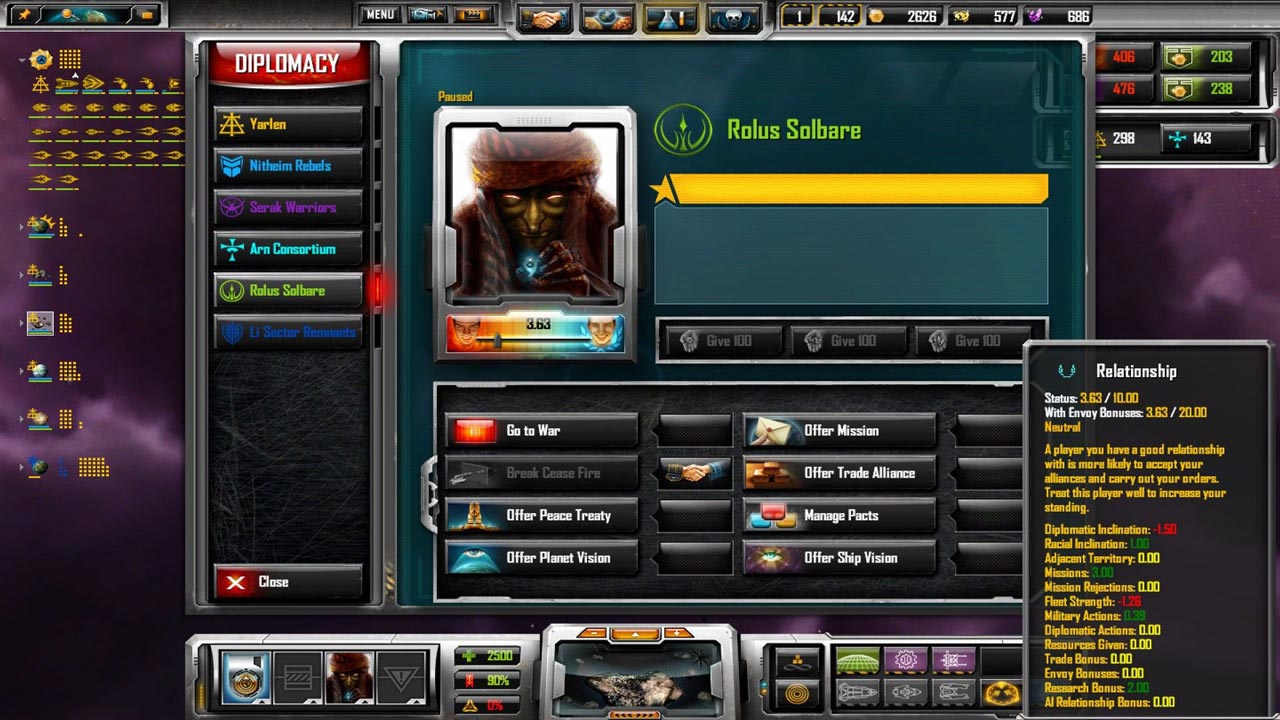 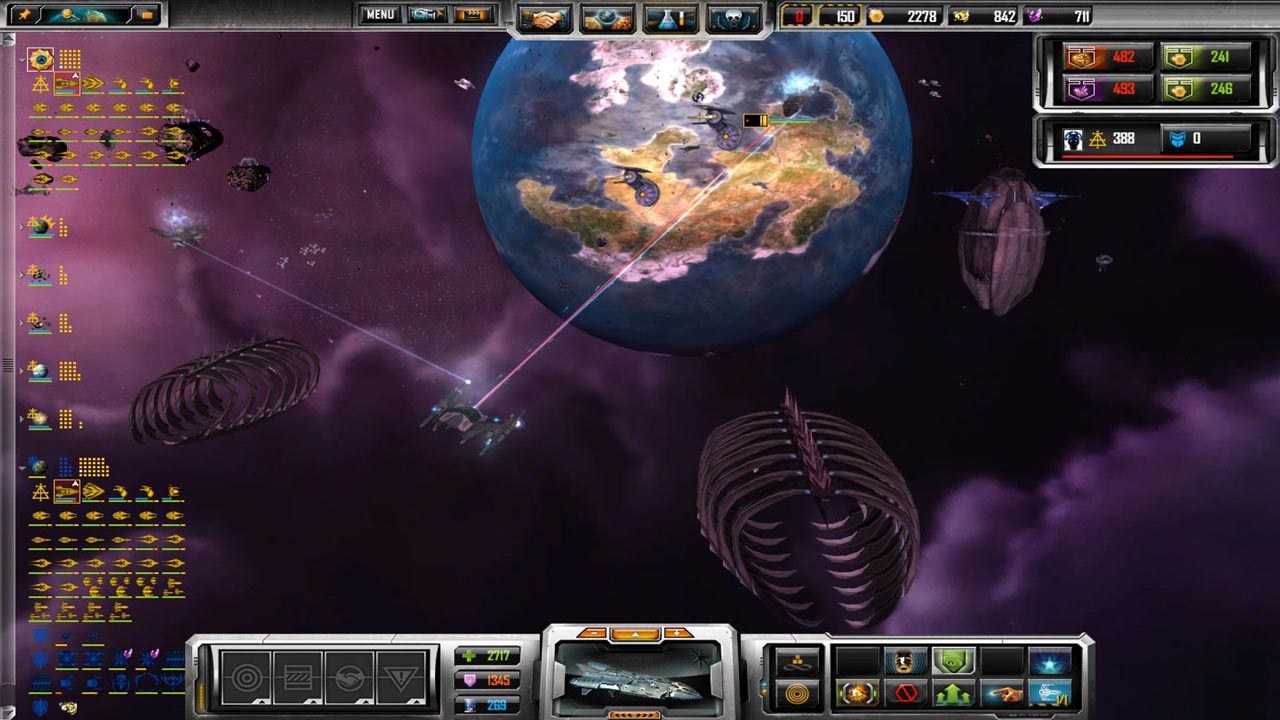 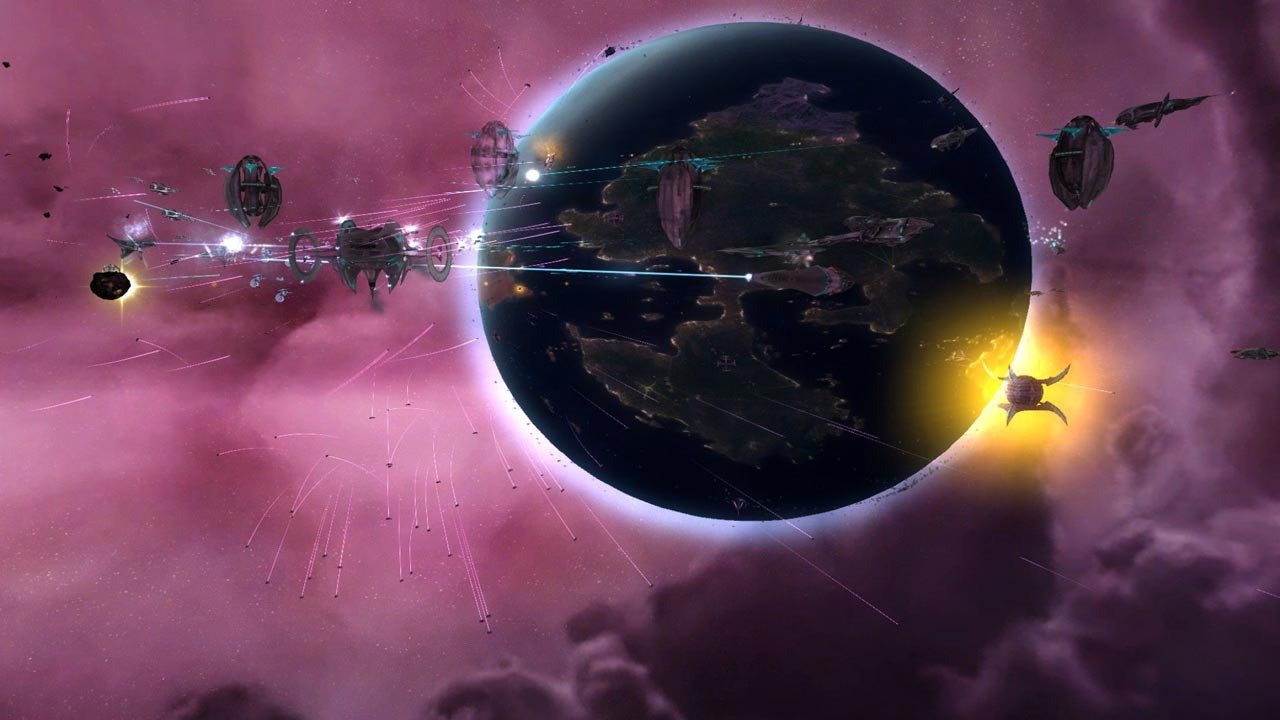 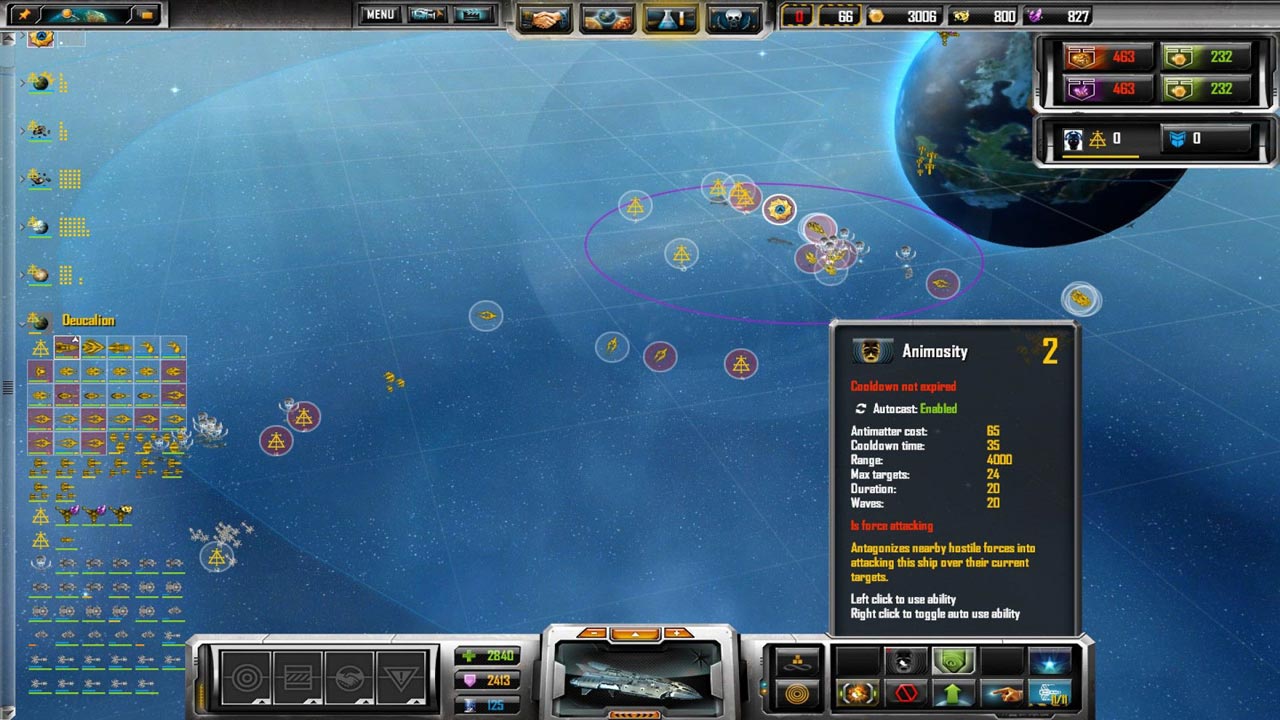 • Explore the huge expanse of the dynamic three-dimensional galaxy with its stars, planets, asteroids, plasma storms and many others.
• Using a unique strategic zoom, you can be the emperor and the commander in chief.
• In your hands wide diplomatic and economic opportunities. Make alliances and pacts for bonuses, to establish trade between empires use to fight pirates with the powerful tyrants.
• Large-scale battles involving hundreds of vehicles on one screen, up to 10 000 units in full-scale battles.
• Seamless transition from the form of a single fighter to review the whole empire stretching billions of kilometers.
• Protect their worlds using huge star base, deadly minefields, explore more advanced defense technology.
• Enclose strong alliances and get bonuses from the covenants due to the renewed diplomatic system.
• Bribe or hire pirates to destroy enemies, but be careful: gain strength, they can go against you.
• Game online up to 10 people at a time through the Ironclad Online.