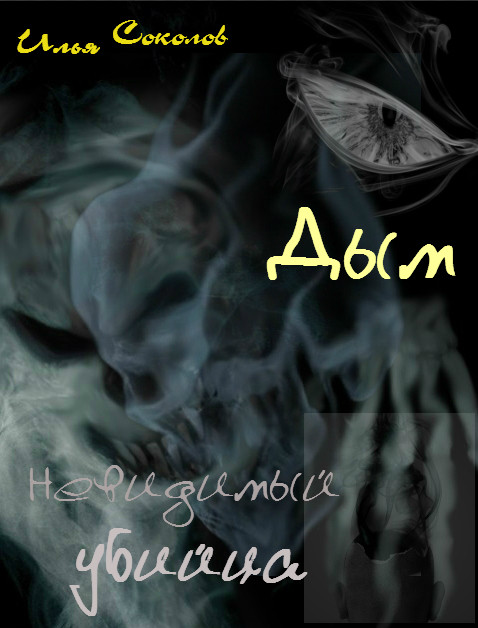 A multimillionaire, satiated with life, hires a maniac to play his role. Watch in sight with his eyes, feel every knife blow, every death of a new victim. Even this rich man has an ancient relic made by the hands of the Savior himself, who for some reason really needs a maniac. But after the first "joint" murders, something unusual begins to happen in the city, which can be fixed only by the cybercup while his partner is drunk during office hours. And then another serial killer appears, inspired by the "game" of his older colleague. While he does not even think that he himself can become a victim. Or is this what a young maniac is trying to achieve?