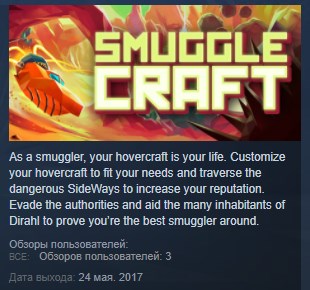 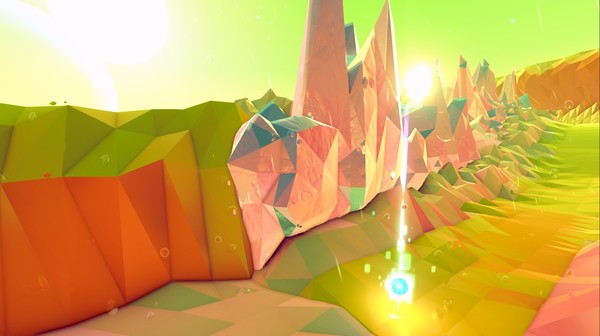 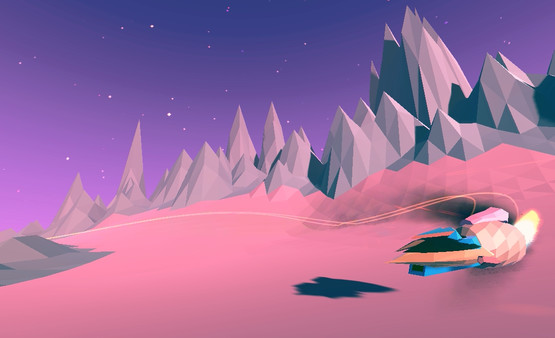 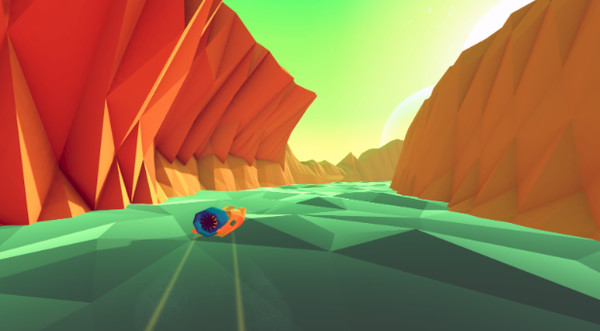 http://store.steampowered.com/app/592020/SmuggleCraft/
💎💎💎💎💎💎💎💎
You’ve got a fast hovercraft and a heavy debt. Also, the world is falling apart.

As a smuggler in a society in which travel, trade, and technology are highly regulated and virtually inaccessible for most, your deliveries could decide the fate of your world.

With an immersive, rogue-like narrative featuring multiple endings, combined with epic hovercraft driving mechanics, SmuggleCraft plays like no racing game ever before. Fulfill smuggling contracts to receive credits and parts to upgrade the fully customizable hovercraft and be the fastest Smuggler on Dirahl. But spend wisely, as Smugglers must pay off a large debt to Garmuk before long, or else they´re space dust.