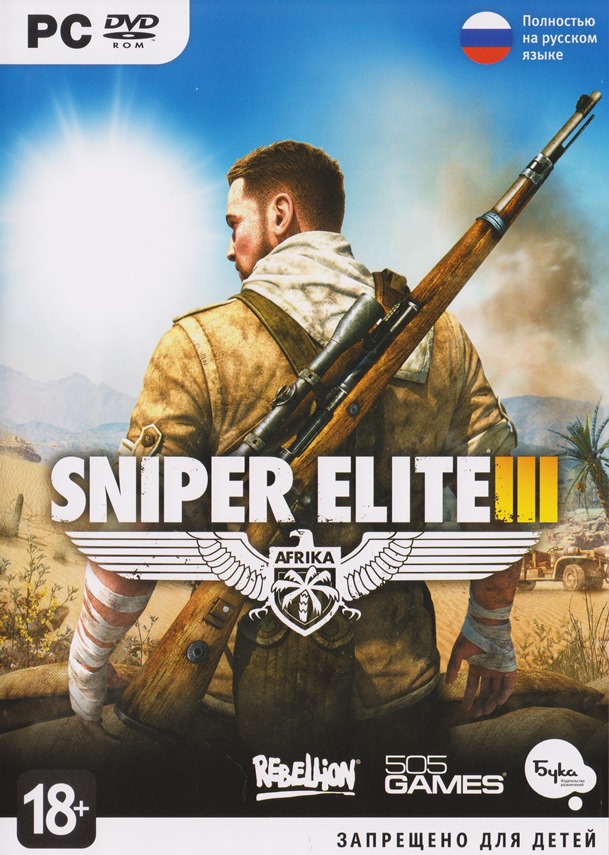 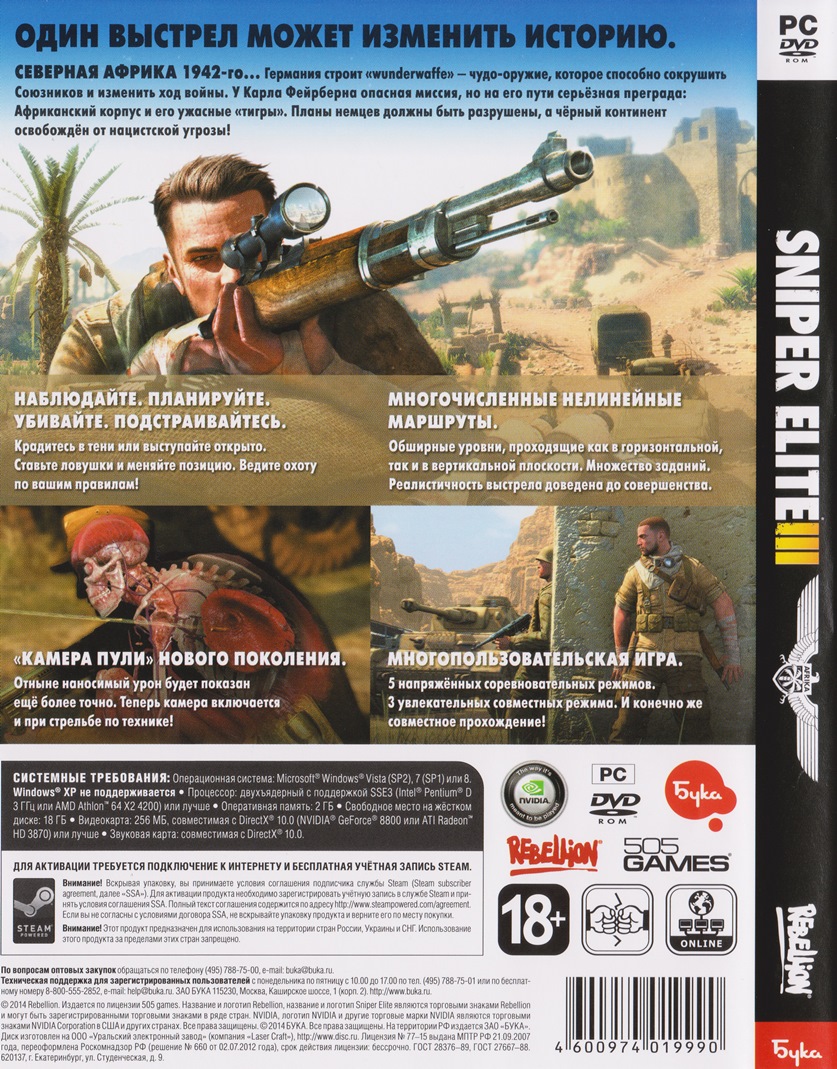 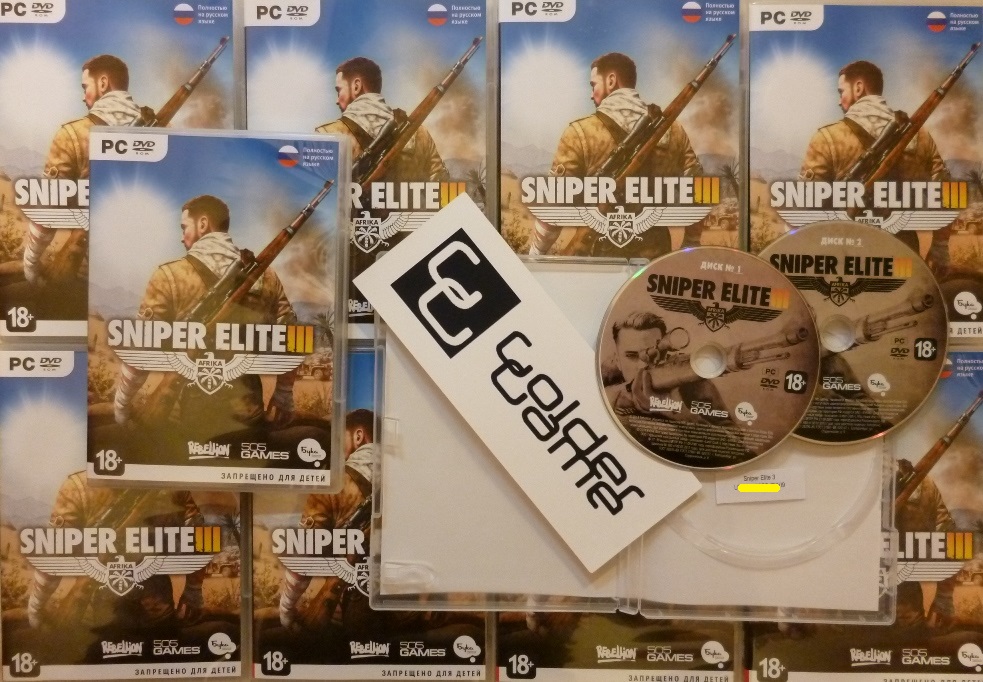 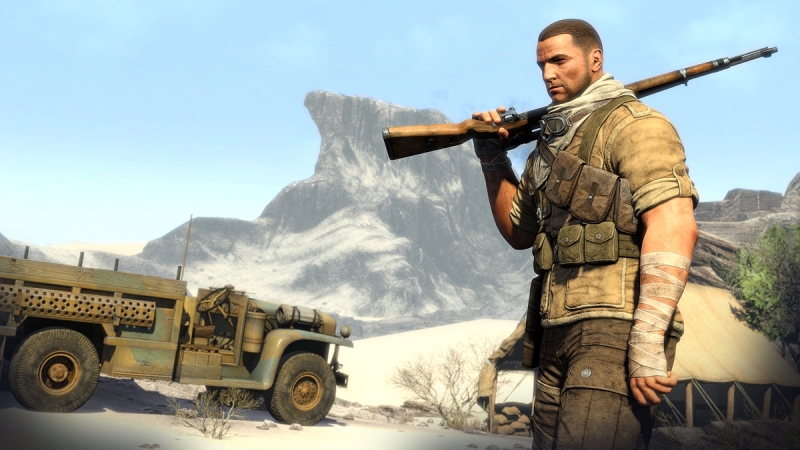 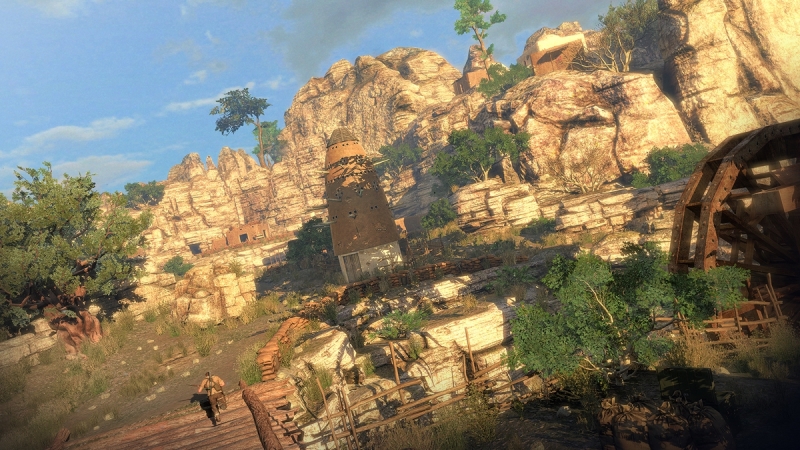 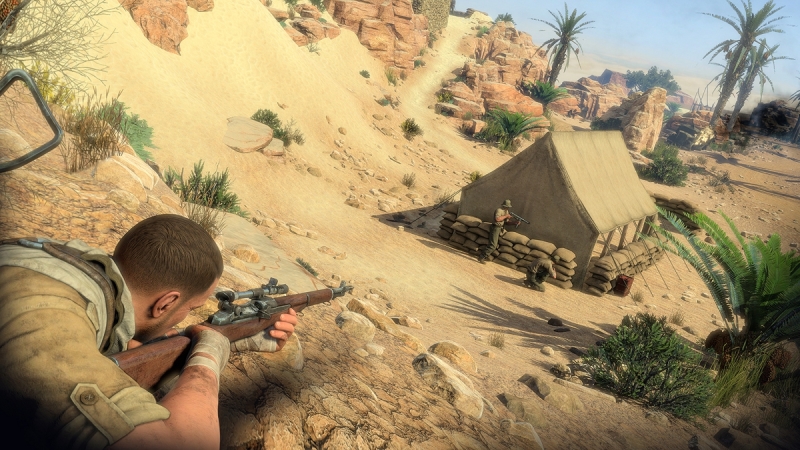 Paying this product you will get a license key activation PHOTOS out of the box game "Sniper Elite 3" activation "Steam", from "Buka".

Genre: Shooter in the third person


You will be the third part of the famous series of Sniper Elite - the best sniper simulator to date! The game successfully finalized all the best aspects of the gameplay from the previous parts. Sniper Elite 3 - it is a qualitative leap for the series: the game improved engine, added a lot of pleasant things, but the schedule has reached the level of a new generation of games.


In "Sniper Elite 3" emphasis is on providing freedom of choice to the player. The game shows a large and diverse world, allows you to use different tactics and playing styles. The action takes place in an exotic and deadly North Africa during the Second World War. Special Agent USS Carl Fairbairn penetrate behind enemy lines, to using his skills of an experienced sniper to help the Allies to fight the formidable German tanks "Tiger" in the Western Desert.

But the main concern of Karl - not the famous Afrika Korps. Soon he finds out about plans to establish a German «wunderwaffe» - a miracle weapon, capable to crush everything in its path and turn the entire course of the war.

A variety of environmental conditions allows the player to choose how he will take this or that mission.

Proper use information about your location and route planning attacks - rebuilt AI system, with an emphasis on team action and tactics, making soldiers of the Afrika Korps much smarter and more dangerous, but at the same time allowing the player to make more informed choices. With the support of various motor vehicles - from SUVs to tanks - Afrika Korps is a force with which you will have to be considered.


Setting up the weapon and character.

Now shows more detail, including the circulatory system and muscle.

Now the camera is turned on and when firing at vehicles such as armored personnel carriers and tanks. The multi-stage destruction technology allows you to create the preconditions for the decisive shot.

SE3 based on the experience of multiplayer modes of the previous games of the series and is designed as a competition, and the joint actions of players. In Game 5 of competitive modes for the game in the team, and for lone wolves, including "King of the distances" and "no contact", with a choice of cards before the game. Extensive outdoor play space gives you more freedom of movement and allow an experienced sniper firing from long distances. Earn medals and chevrons to be the perfect sniper.

In the "Deuce" one of the players playing for a sniper, and the other - for the spotter. In order to successfully complete a mission, they should work closely together.

Mode "Survival" - a test of strength - feel the full power of the German Afrika Korps.