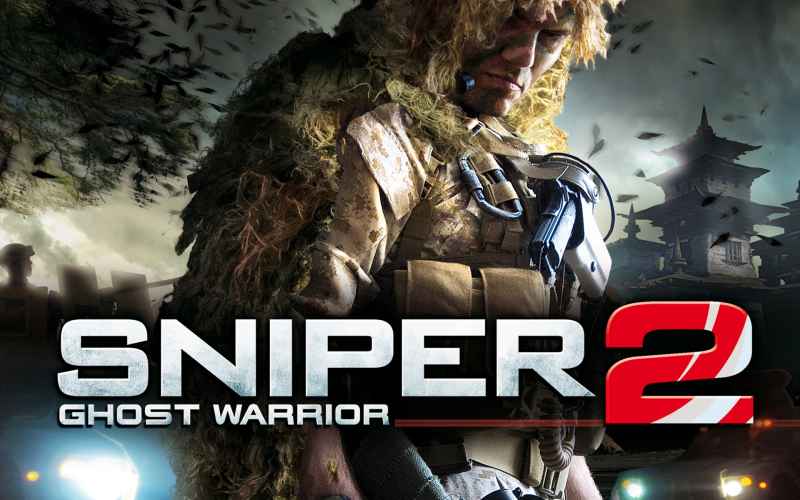 Subscribe
Sold: 0
Uploaded: 15.03.2013
Content: 001.txt 0,08 kB
Loyalty discount! If the total amount of your purchases from the seller Nickcd more than:
If you want to know your discount rate, please provide your email:

Like the first part of the game, Sniper: Ghost Warrior 2 will offer a variety of ways to achieve this goal. You have to choose your way to victory, whether it is the deadly fire from a sniper rifle at long range or silent murder in the melee. But in any case it is necessary to take into account the incredibly realistic weather conditions and advanced ballistics. And remember, one shot - one kill! For snipers, as engineers, wrong only once ...

The composition of publication:
• Four characters for multiplayer:
- Diaz
Messenger Langley during the operation "Archangel" in Sarajevo and partner Anderson. Although at first glance it could be mistaken for armchair strategist, Diaz passed special training and is ready for any emergency situation.
- Maddox
This former operative group "Delta" received military awards for valor and heroism during "Operation Desert Storm" in 1991. He does not waste time ingenious plans, preferring to act through.
- Marina
Incredibly capable businessman and adventurer, ready to risk their lives for the sake of profit. Unprincipled and immoral, it is a very dangerous opponent.
- The leader of the group "Jarhead"
US Army Ranger, an elite fighter and trained. An experienced, capable, lethal. As the saying goes: "Rangers are always ahead!"
• Exclusive sniper rifle for multiplayer:
- "Vintorez"
This famous rifle differs from other models are extremely efficient silencer integrated into the overall design, and venting the principle of automation. A special 9-mm cartridge with an impressive stopping power.
- DSR-1
Compact rifle with a longitudinally sliding gate type, designed as a special weapons to equip police units. Freely fluctuating trunk gives this particular rifle accuracy, which is not spectacular save its owner on the battlefield.

Obratine note:
• The game has territorial restrictions (suitable only for Russia and CIS countries)! Efficiency key in other regions we have not guaranteed.

Activation Key:
1. You need to download and install Steam http: steampowered.com/download/SteamInstall.msi (if not already installed)
2. Register novvy Steam account or log into an existing.
3. Go to My Games, select Activate via Steam ... and enter the key received immediately after the payment.
4. After activating the game appear in the list of games and you can download it from steam.

Keys are officially distributed by digital distribution without discs and boxes.